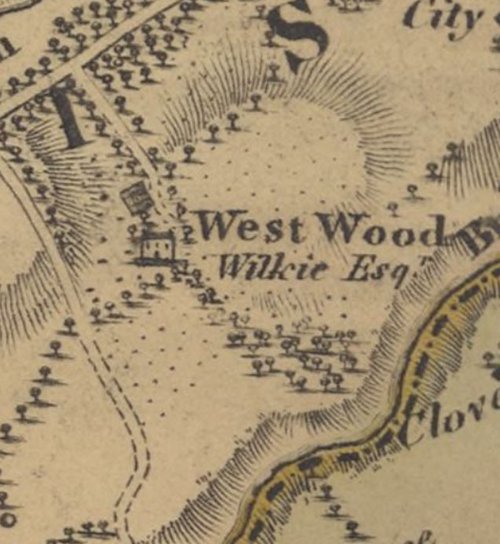 Westwood was put up for sale in 1807 by the then owner, Mr. Wilkie. The estate then consisted of the house and the farms of City, Stepend, and (Breich)Dykes, plus also the farms of Auchinhard, Wester Breich and Mid Breich. By the shale era, the latter three farms were under separate ownership and no longer part of the Westwood estate. The 1807 sale notice indicated that woods and plantations had been planted about 30 years previously, suggesting that the enclosure and improvement of the lands may have take place during the 1770's. Westwood mansion house and its associated offices seem to have been constructed a little before 1807

Prior to 1850, the Westwood estate was acquired by Robert Steuart of Carfin. The Steuart family sold the Carfin estate and its substantial coal mining interests, in 1854. At Westwood, seams of coal and other minerals were first worked in the eastern part of the estate (see Westwood east lands and Breichdyke pits (see also Briechdykes pits) eastern part. Captain Robert Steuart (son of Robert Steuart) took the lead in business of the estate, establishing the Westwood oil works in about 1866. Captain Robert fell heir to the 435 acre estate on the death of his father in 1875, aged 71 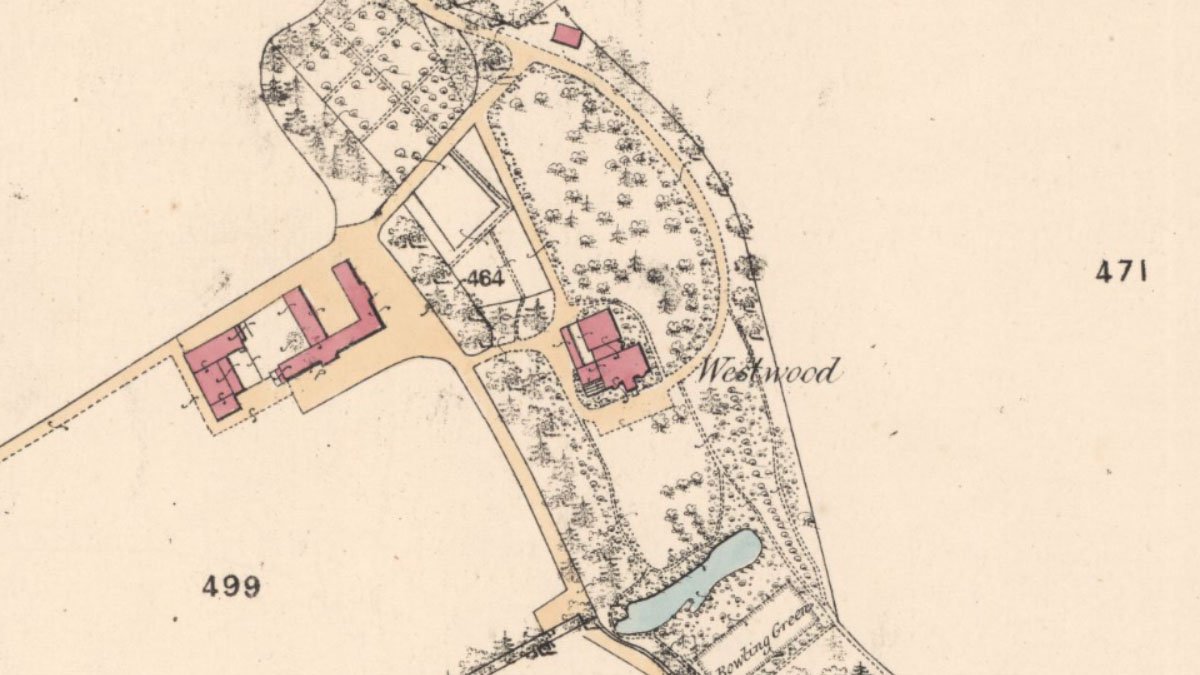 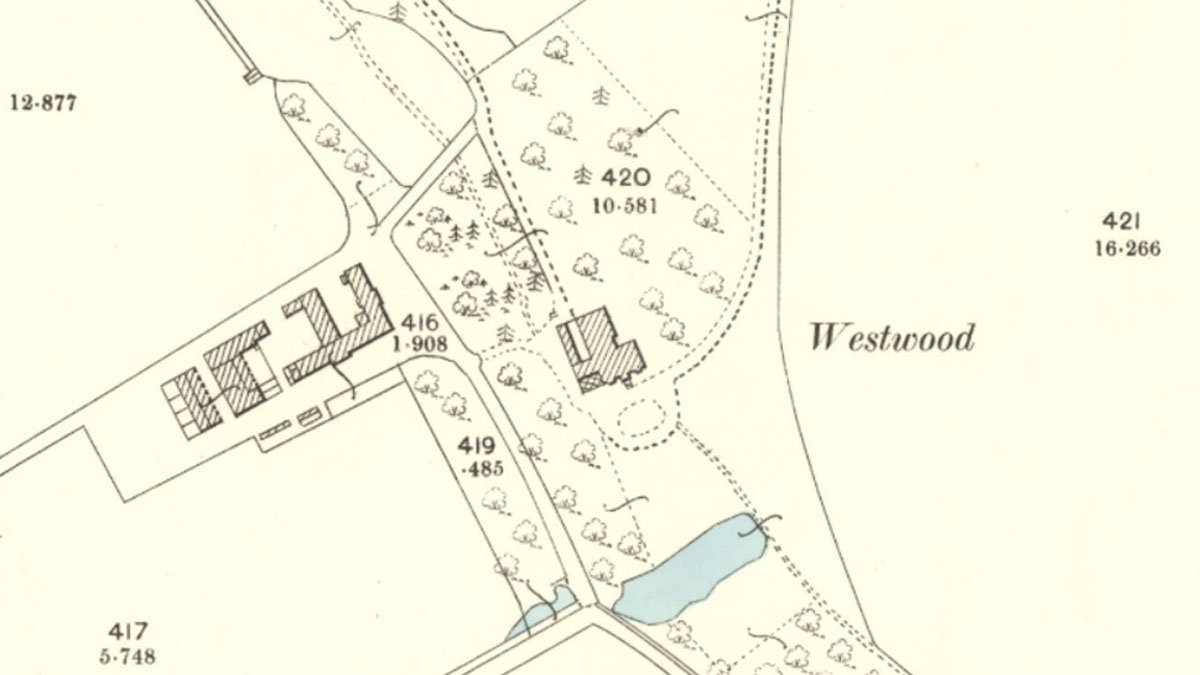 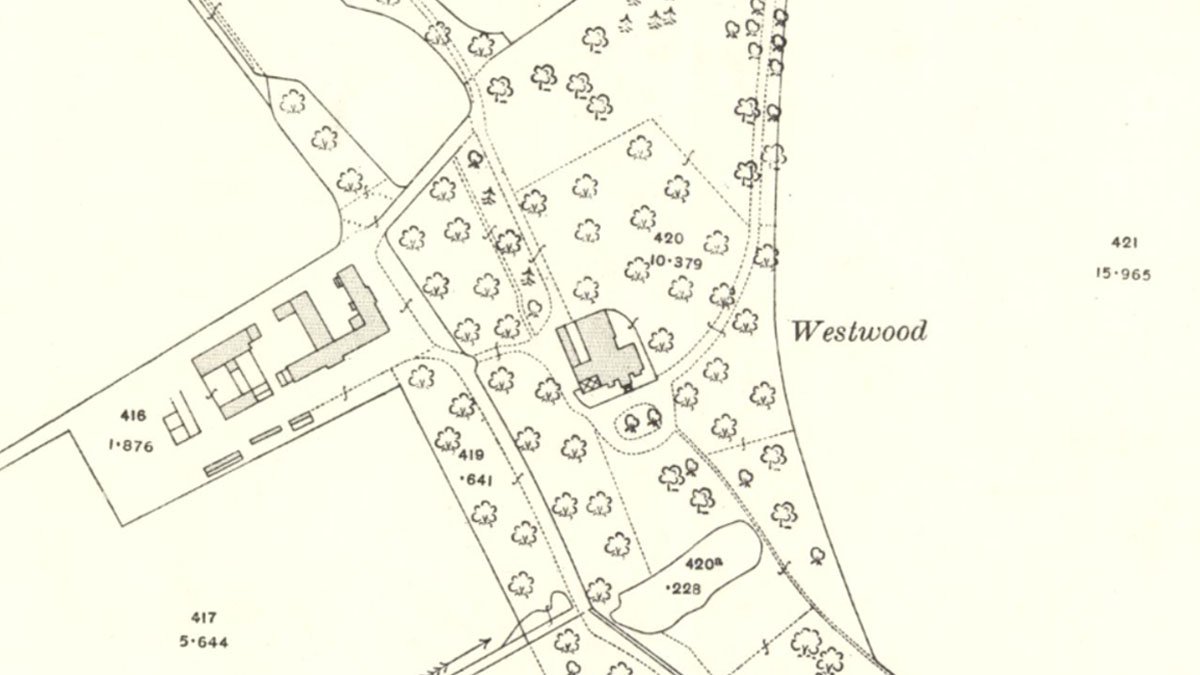 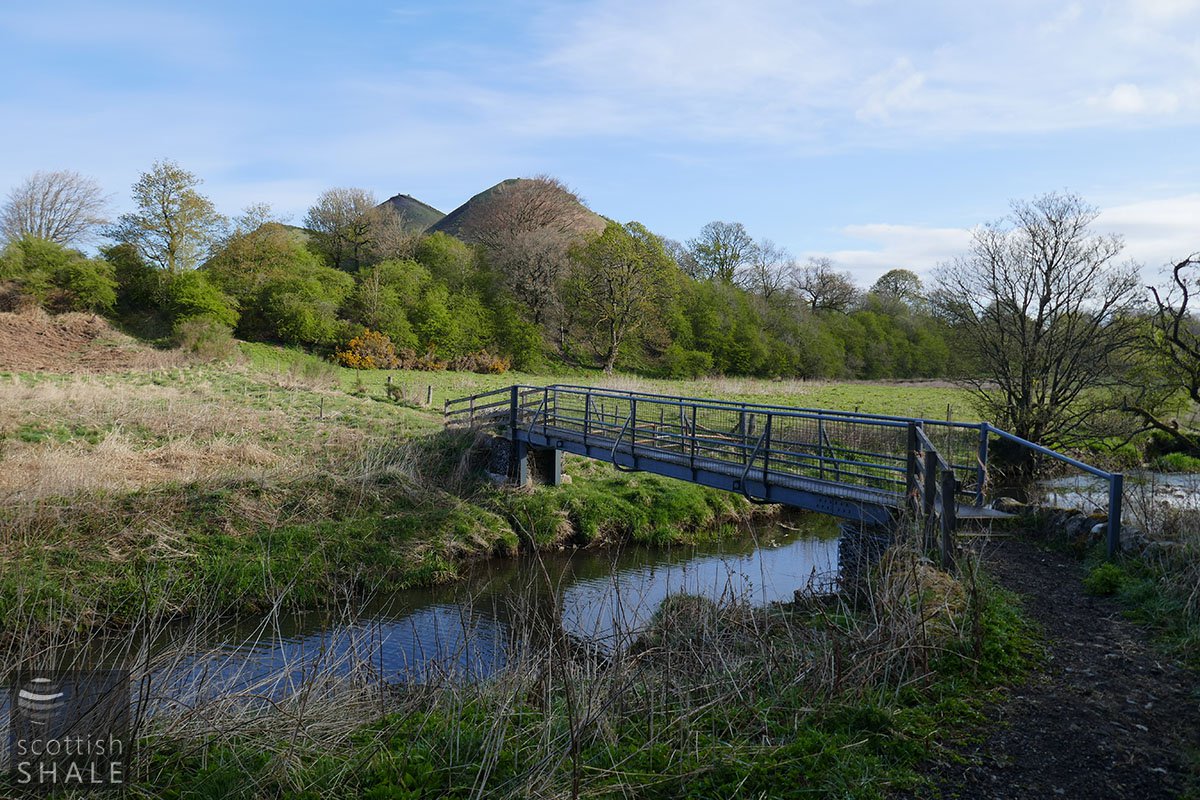 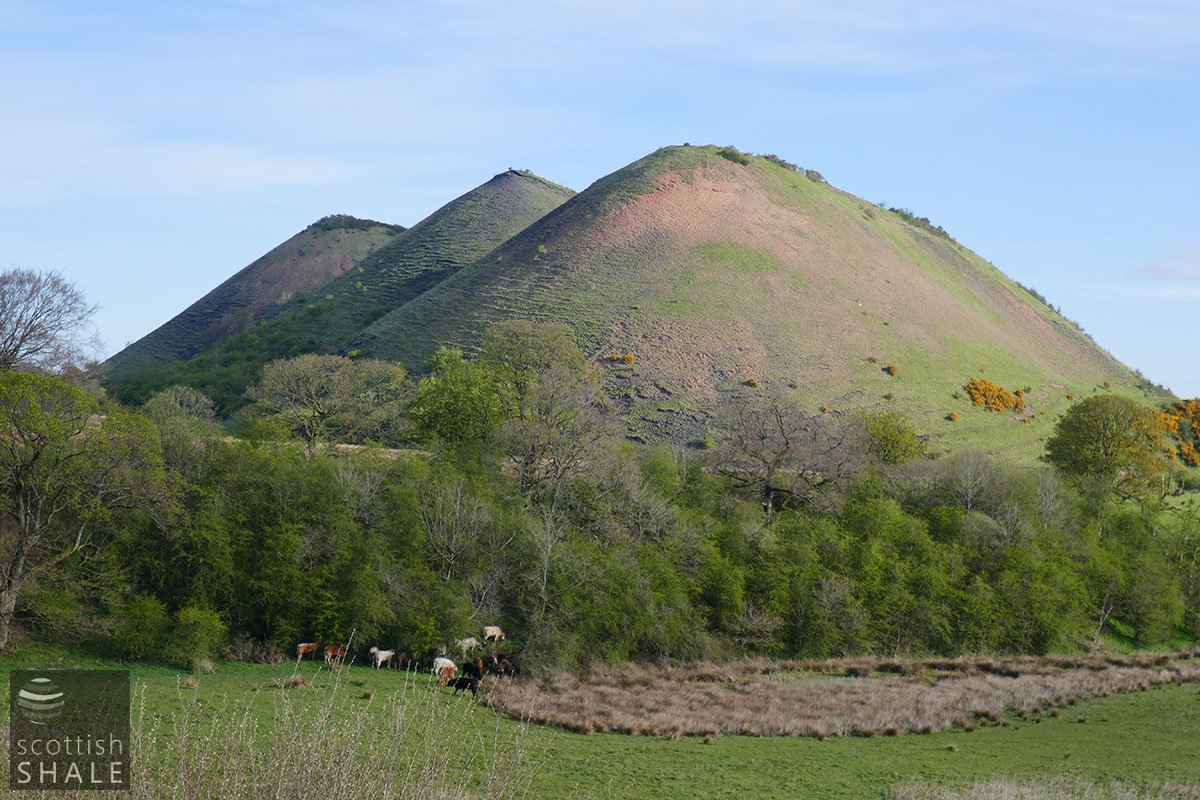 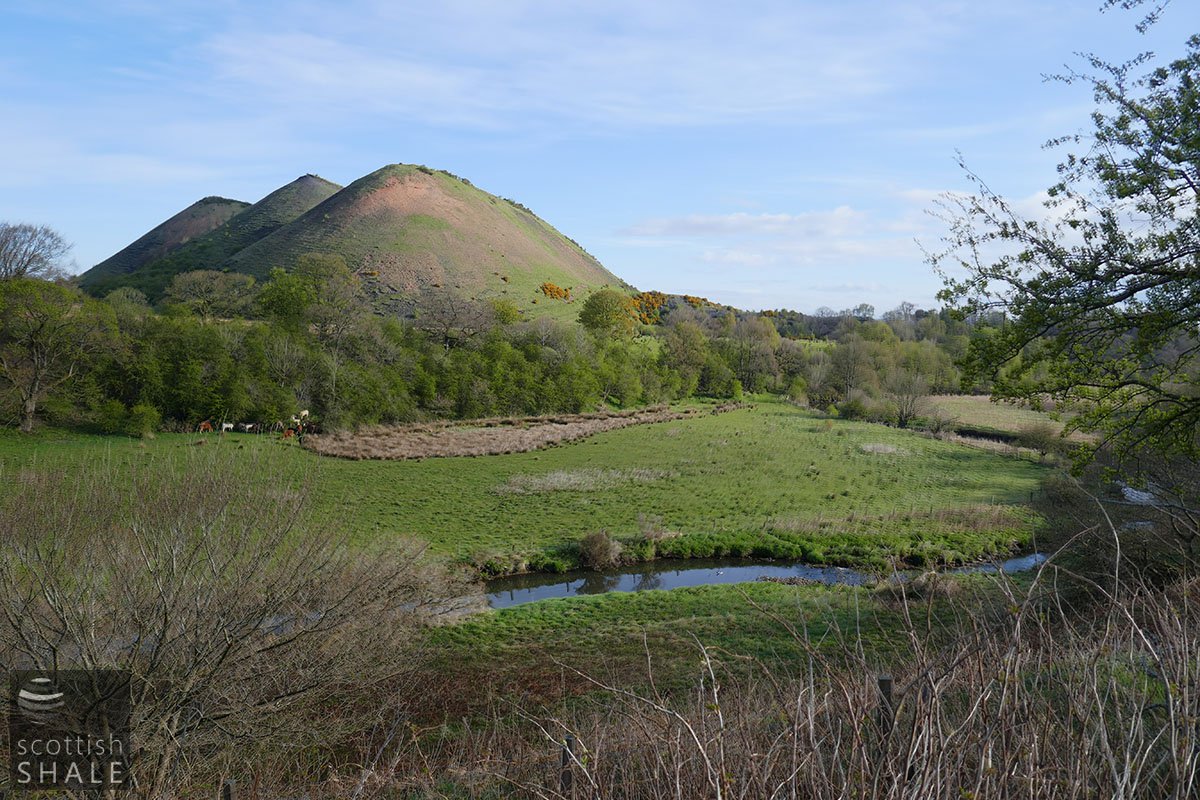