EAST CALDER is a village, 1 mile east from Mid-Calder, on the south road from Edinburgh to Glasgow. It was originally a parish of itself, but is now united to Kirknewton. The nearest railway station is Mid-Calder, about 1 miles distant, on the Edinburgh and Glasgow section of the Caledonian system. St. Cuthbert's church, now an ivy-clad ruin at the west end of the village, was built by Randolph de Clere in the 12th century. The barony was given in 1306 by Robert Bruce to James Douglas, an ancestor of the Earls of Morton. The population in 1891 was 974, and in 1901, 1,094. 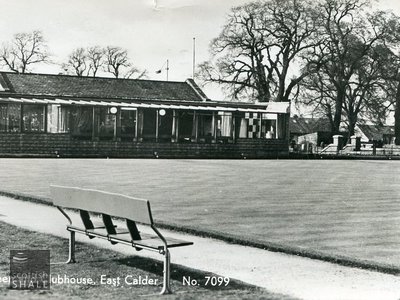 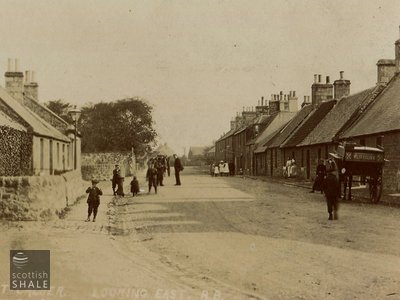 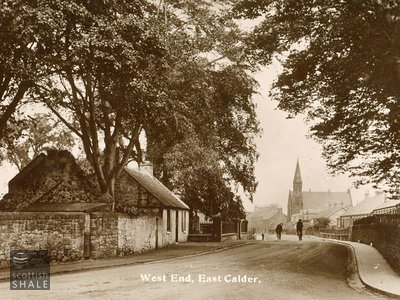 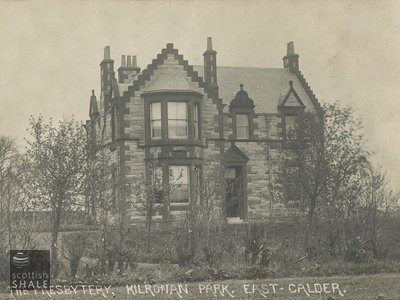 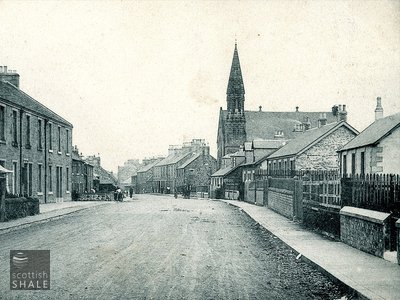