WHITBURN (or Whiteburn) is a police burgh and parish in the Linlithgow poor combination and small debt court district, bounded on the south-east by the Breich water, which separates it from Edinburghshire, and on the north by the river Almond. The Cultrig and Bickerton brooks, tributaries of the Almond, both rise in the southwest portion of the parish. The village is on the road from Edinburgh to Glasgow, 3 mile west from East Whitburn station on the Bathgate and Morningside branch of the North British railway, 3 south-west from Bathgate and 9 south from Linlithgow. Bents station, also on the Bathgate and Morningside branch, is in this parish, 5 miles south from Bathgate. The village is well built and regular. The inhabitants are supported by the coal and iron mines with which the parish abounds, and a little weaving of cotton goods for the Glasgow houses. The Baillie Institute, opened in 1897, was the gift of Lady Baillie, of Polkemmet. The schools were built by the trustees of the late Mr. Wilson, under a bequest made by him for the purpose. These schools have since been purchased by the school board, and the trustees now devote the endowments for the purpose of encouraging higher education, by means of scholarships and bursaries. Professor John Brown, the well-known biblical expositor, was a native of this parish. Mary, Lady Baillie, of Polkemmet, the Duke of Hamilton, the Rev. Sir W. McDonald Honyman bart M.A., J.P. of Coton Hall, Salop, and John Storry and John Waddle esqs. are the principal landowners. The soil varies considerably. In the upper portion of the parish there is much moss and pasture land; in the lower, the surface is arable. 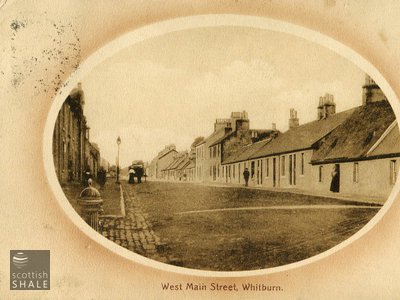 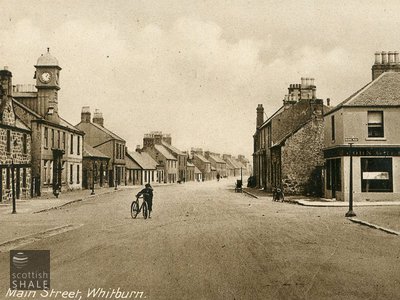 Postcard - "East Main Street; Whitburn" Sepia printed postcard, c. 1930? showing view east from Whitburn cross, with the Cross tavern on the corner of Manse Road, and the clock tower of the Baillie Institute 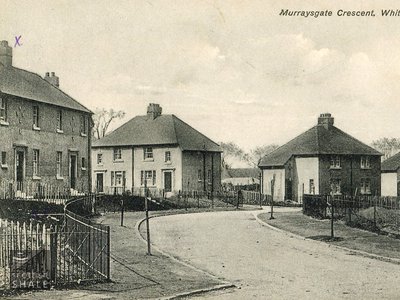 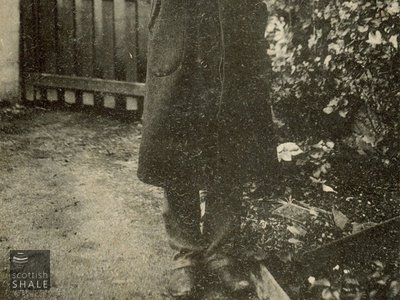 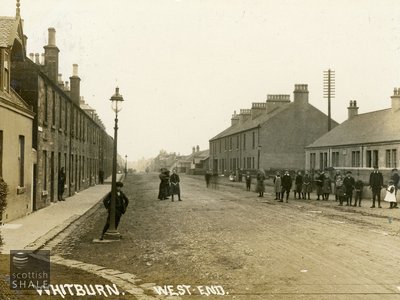 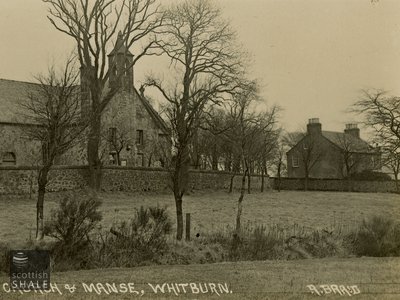 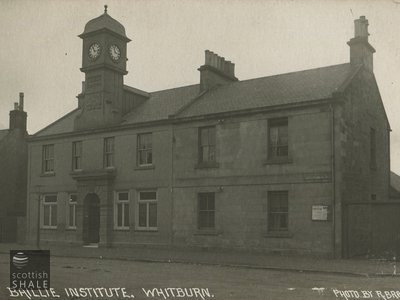 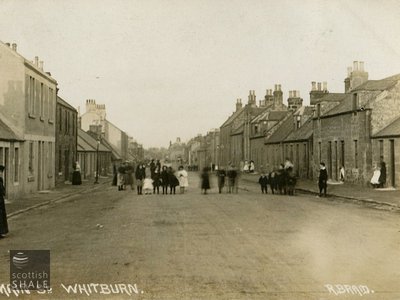 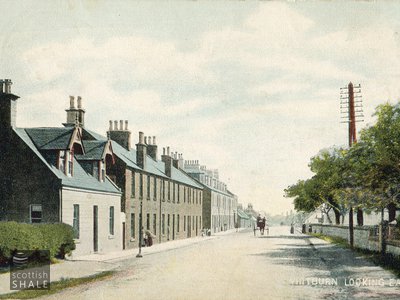 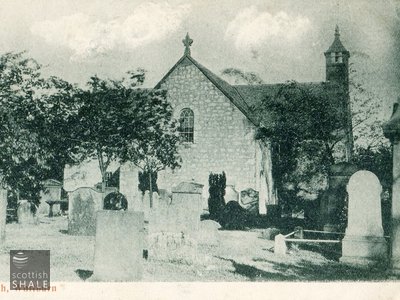 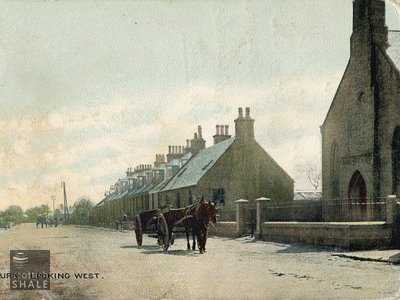 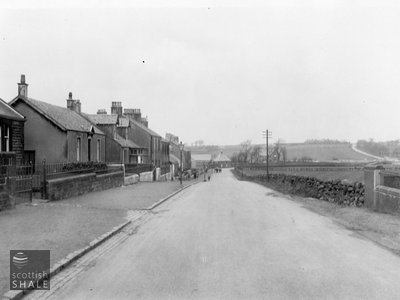 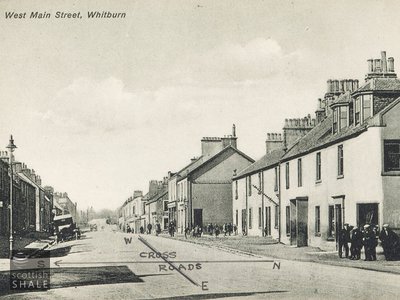 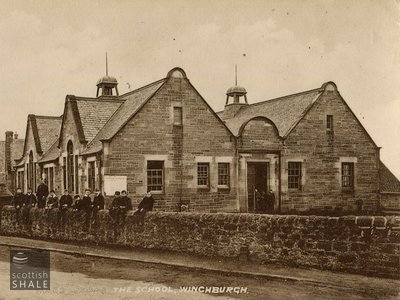