John Banks, known to many as Jack, was employed by the Pumpherston Oil Co. Ltd as a lorry driver from 1910 to 1915. He returned to the employment of Scottish Oils Ltd. (or the Scottish Oils Agency?) as a tanker driver following world war one. He married Ester (Ettie) Macdonald (1897-1964) who was born in Uphall. They had two children; William (who served as chief engineer on super-tankers) and Ettie.

The family lived in one of the cottages at Uphall Station rows., and moved during the 1940's to 38, Burnside Road, Broxburn

This information and images were kindly provided by his grandson, Ian Banks. 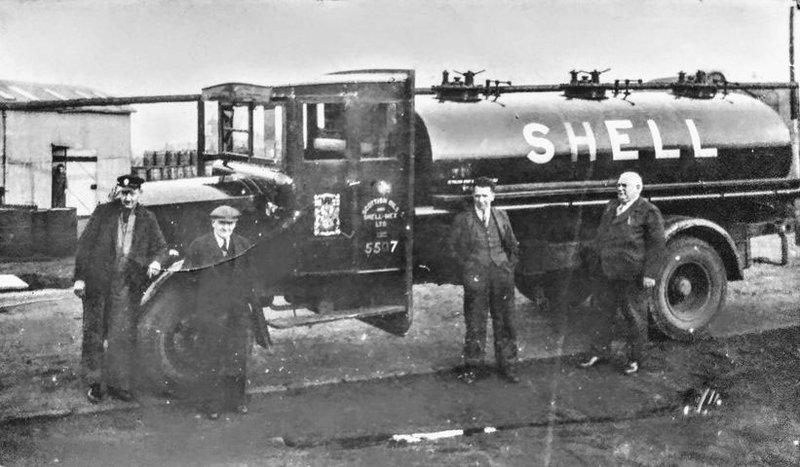 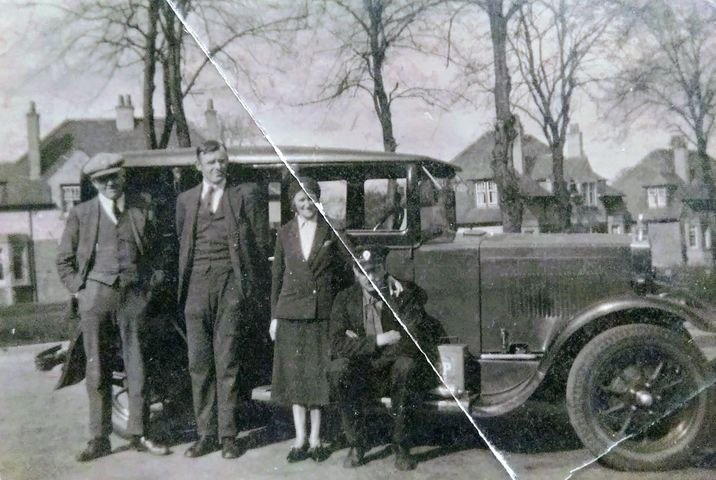 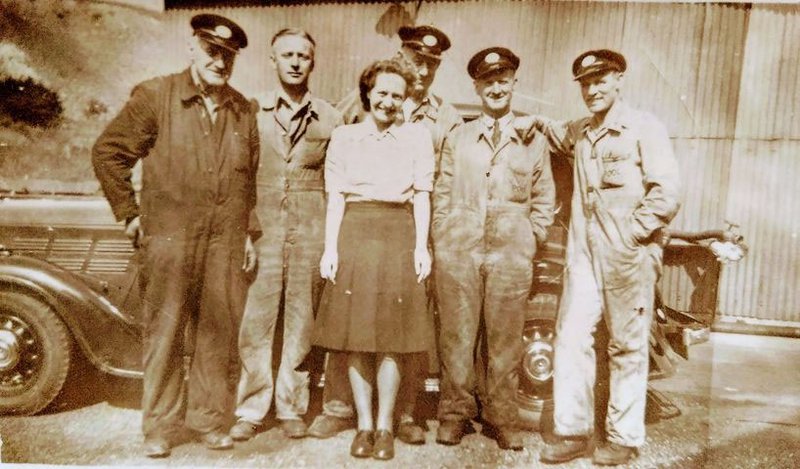 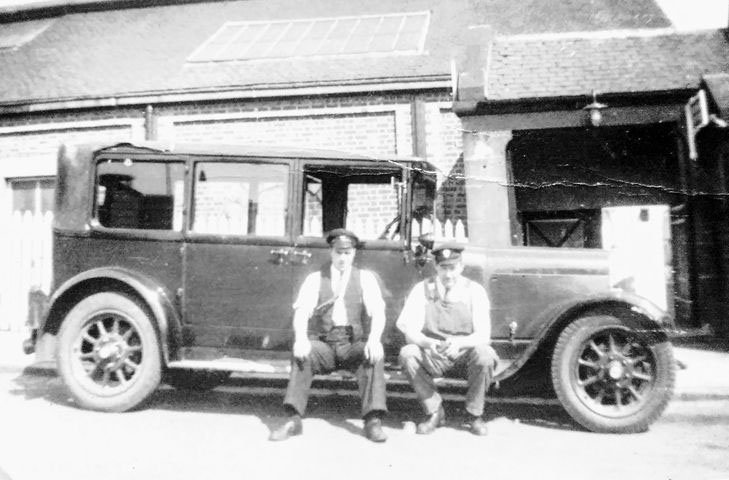 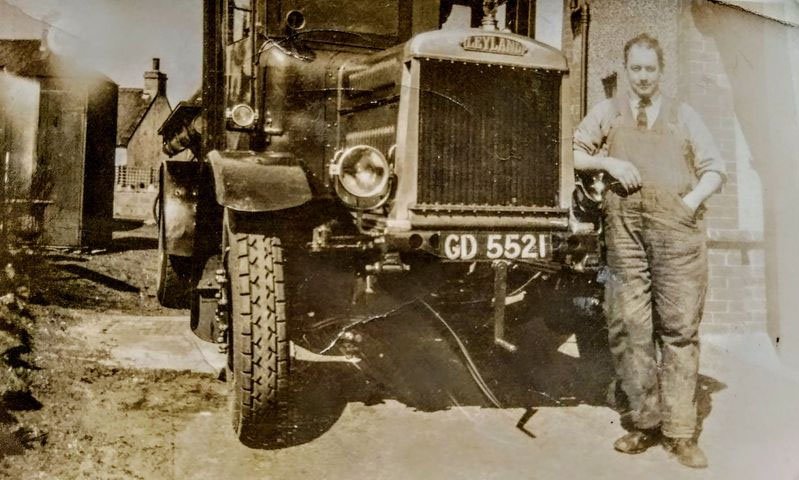 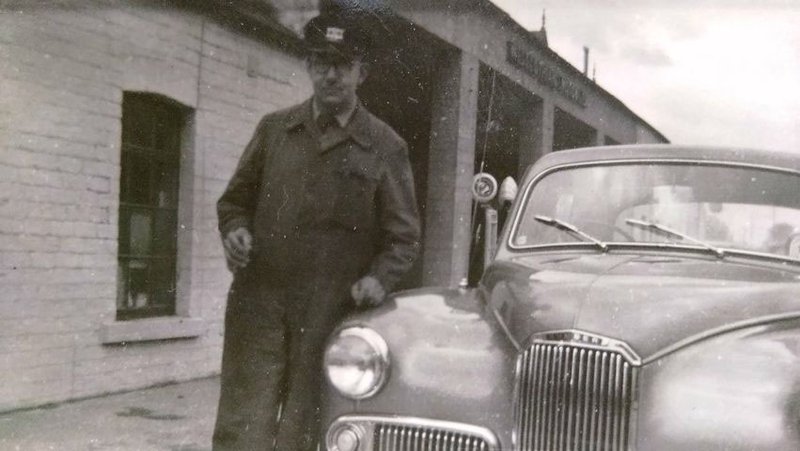