John Johnson was a retortman who lost his life following an accident at Deans oil works, when he was crushed by a hutch. 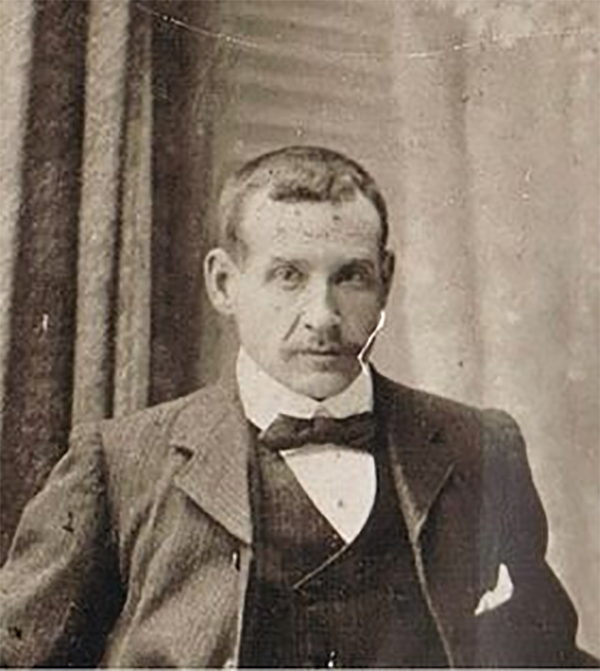 The next inquiry was regarding the accident that befel John Johnston, Burnvale Cottage, Blackburn, on 22nd April, while employed Deans Oil Works, Bathgate. John Forrest, retortman, Dechmont, stated that 22nd April last Johnston and he were employed the Deans Oil Works. Johnston was accompanying two hutches, one which was off the rails. The hutches were more or less locked together. Johnston got the buffer of one the hutches and released the jigger. The hutch got out of control and ran backwards down a brae. Johnston jumped off the hutch, and was jammed between the retaining wall and the hutch. Witness found Johnston suffering from injuries as a result of the fall. He died on 14th June in the Royal Infirmary, Edinburgh, from a fractured pelvis. A formal verdict was returned.

CRUSHED AT DEANS OILWORKS. The second inquiry was in regard to the death of John Johnston, retortman, Burnvale Cottage Blackburn Road. Bathgate, who died in Edinburgh Royal Infirmary on June 14 from injuries said to have been received at Deans Oilworks on April 22 last. John Forrest, retortman, Dechmont, in answer to the Procurator-Fiscal, stated that Johnston and he were working on the back shift on April 22. About half-past eight at night he heard Johnston calling him. He went up the brae, and found Johnston was accompanying two hutches. the foremost of which had gone off the road. Johnston got up on the buffer of the second hutch with one foot on the trap, and one hand on the lever. He made to loosen the "jigger" with the result that the hutch being free began to run backwards. Johnston stepped of the buffer and was crushed between the hutch and the retaining wall. Witness found him suffering from injuries in the region of the pelvis. John M'Millan, Livingston Village. employed at Deans Oilworks, said he saw Johnston set off with two hutches on the day in question. The defective hutch left the road about 40 yards up. Johnston mis-calculated the use of the jigger. Alexander M'Donald, foreman retortman. Livingston Village, said he was in charge of the oilworks , and attended to the injured man. Medical assistance was given , and the injured man was removed to Edinburgh Royal Infirmary.

Procurator-Fiscal—Where a jigger is not in working use, it is the practice for such a hutch to be propelled up the brae by a sound hutch?

Witness - I have seen that done.

Procurator-Fiscal—That practice involves a man travelling with the rake?

Witness—- If it is near at hand.

Procurator-Fiscal—There is a risk of a hutch not attached to the tow leaving the road?

Procurator-Fiscal - You don't allow a man to travel on the brae when the haulage is in motion?

Witness—The men cannot do it any other way.

Procurator-Fiscal—You have not adopted any other method of taking up hutches as a result of this accident?

The jury returned a formal verdict in accordance with the medical testimony that Johnston died from the effects of injuries received as stated in evidence.