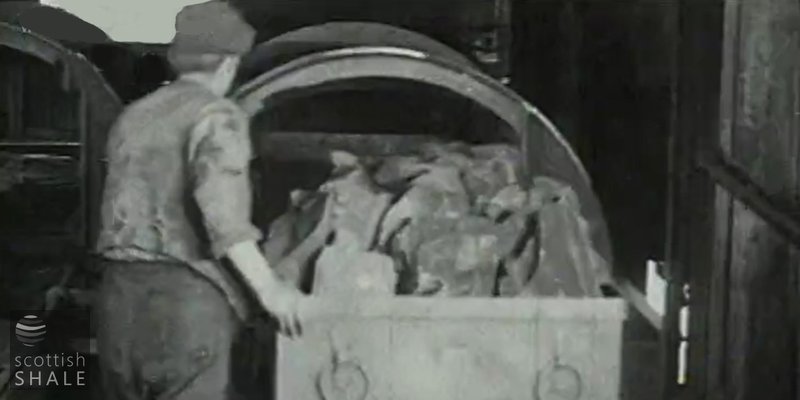 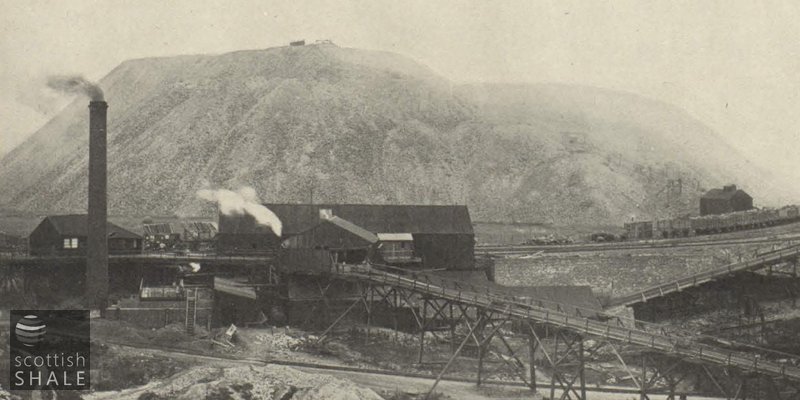 A breakerman was employed at the oil works to break lumps of shale or to tend a shale-breaking machine or crusher. This machine consisted of a series of steel rollers fitted with specially hardened metal teeth, which reduced the shale into fairly uniform 4 inch cubed pieces. This made the raw shale easier to load in to the retorts and ensured the uniformity of heating as the shale descended by gravity down the length of the retort.

The average weekly wage of a shale breakerman in 1886 (Board of Trade Census of Wages) was 24s 6d. The report states that men working in crude oil works worked a 13 day fortnight with the majority of breakermen working between 54.5 and 63 hours per week.

In 1958, an Agreement Between the Scottish Shale Oil Companies and the National Union of Shale Miners & Oil Workers records that breakermen earned 30s 4½d per shift. Day workers worked an average of 44 hours per week (5 days one week and 5.5 days the next week). Three shift or double shift workers worked a 6 day week of 48 hours.

"The shale-breaking machine consists of two heavy cast-iron rolls place in relation to each other – and driven by steam-engine or electric motor through belt or gearing. The rolls have heavy cast-iron teeth which crush or break the shale in passing through and deliver it by a shoot into hutches on the railway at the bottom of the breaker, from whence it is conveyed to the retorts." The Oil-Shales of the Lothians, 3rd Edition, 1927 p157.