William Eadie is included in the list of young men who left employment at Pumpherston works for military service. The note suggests that he joined the Navy on 15/01/1940, but was subsequently discharged. 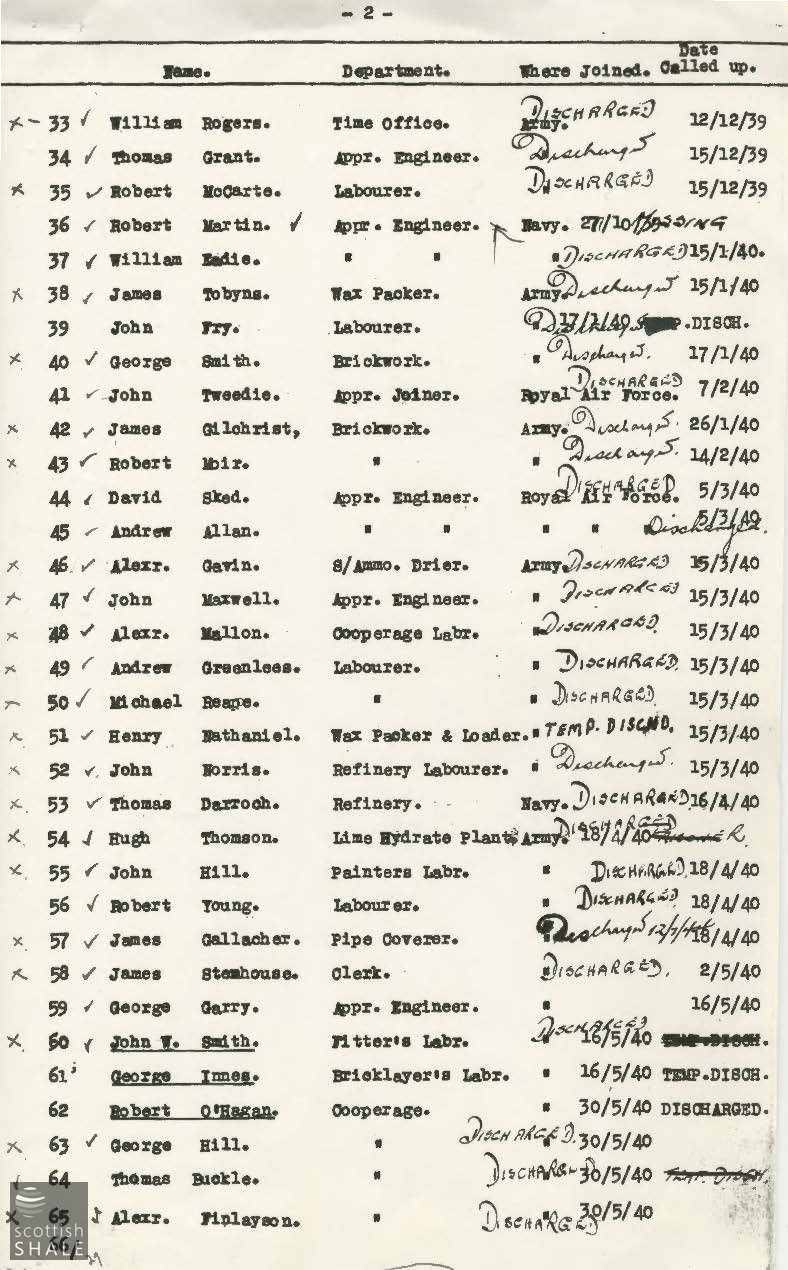 The bride, who wore a dress of white satin and carried a bouquet of sweet peas, was attended by her sister Betty, and a cousin, Miss Jean McKay, both of whom wore dresses of pink satin.

The reception, which was largely attended, was held in the hall.

Mr Eadie served throughout the war in the Merchant Navy.

We offer the young couple our best wishes.