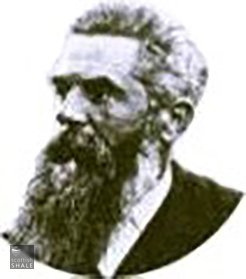 Mr William Young, of Harohope, Peebleshire, died at his residence, Priorsford, Peebles, yesterday afternoon after a long illness. Mr Young was a well-known oil and gas expert and scientist. He was at one time manager of the Clippens Oil Company, and was the inventor (along with Mr George Beilby, some time of the Oakbank Oil Company) of the Young and Beilby retort, which had such an influence for good on the Scottish oil trade, and which is the prototype of the oil retorts now in use in almost all the works in Scotland. On resigning the managership of the Clippens Oil Company, Mr Young devoted himself to his profession as a consulting adviser on all matters connected with the oil and gas industry. His name was known all over Great Britain and the Continent, and even in the United States of America, as an authority on these subjects, and one of his latest patent, in conjunction with Mr Samuel Glover, manager of St Helens Gas Works, has been for the application of the principle of vertical retorting to the manufacture of illuminating gas. Mr Young, who was in his 67th year, was a widower, and is survived by one son. 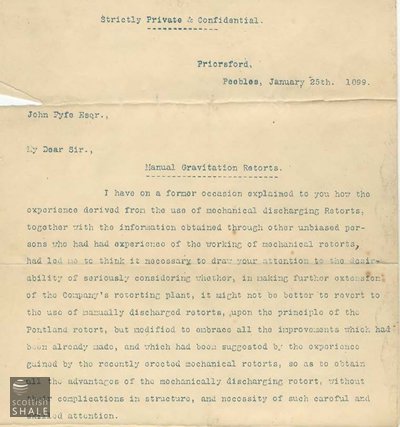