Roadstone for the County 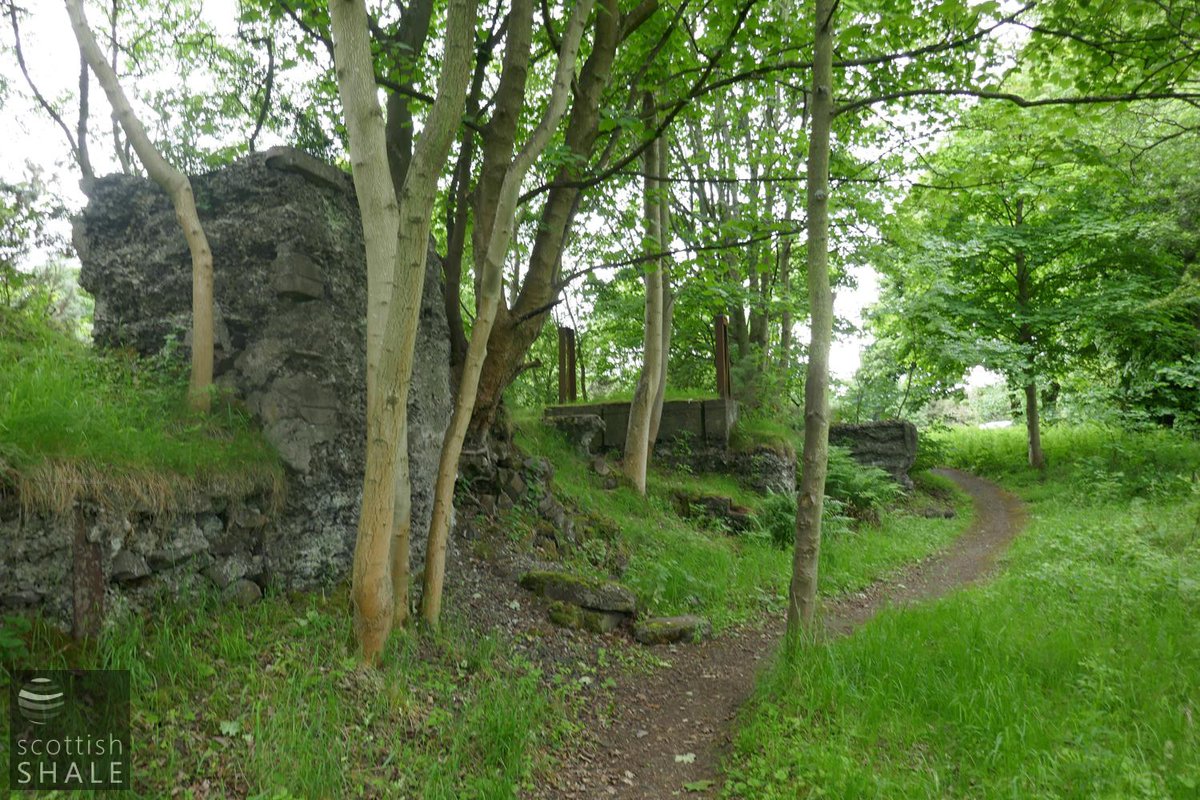 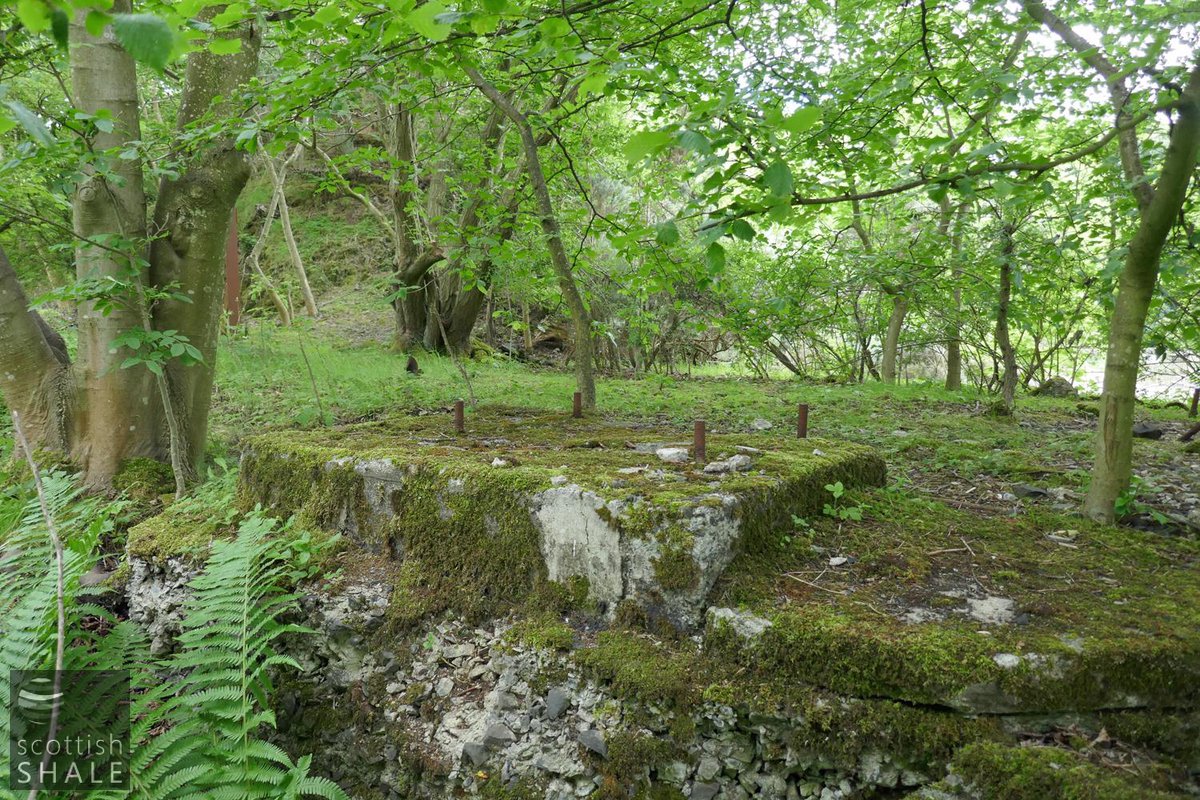 Foundation bolts of quarry machinery, set into the loading bank. 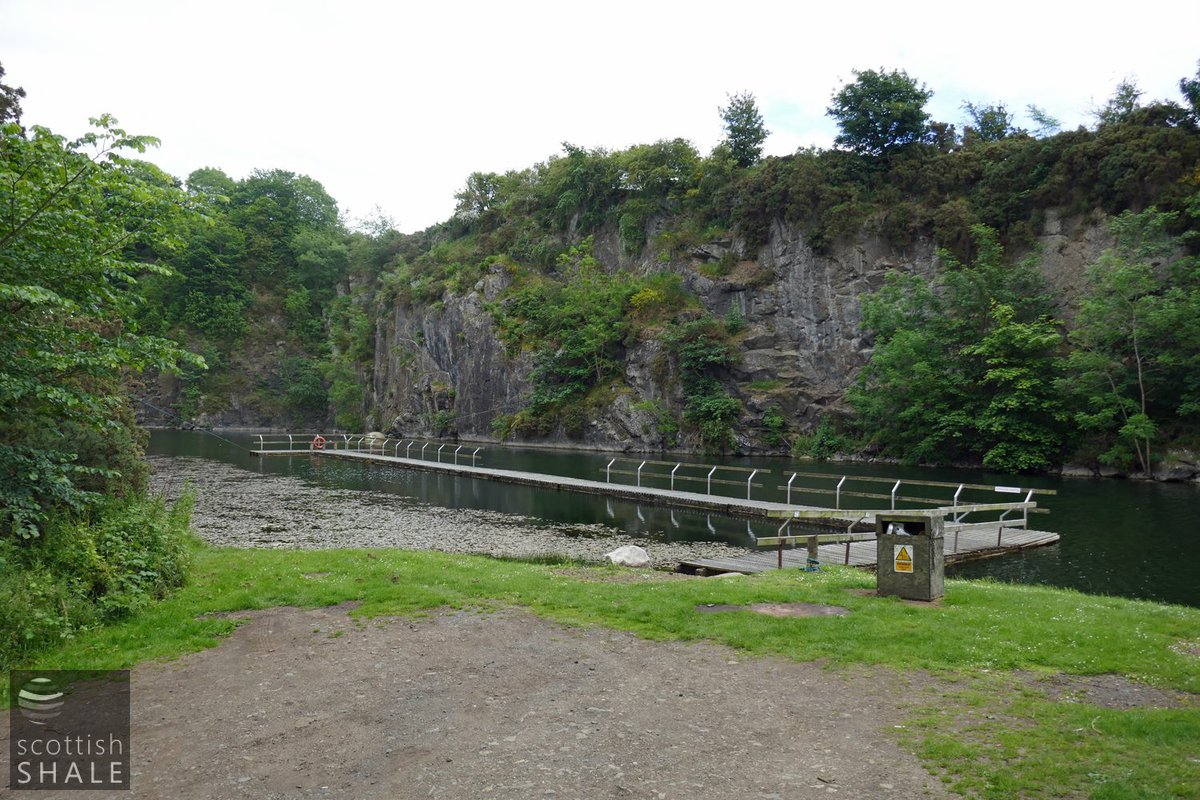 The eastern part of the quarry.

In January 1924 the Linlithgow District Roads Committee opened a new roadstone quarry at Cauldimmery, set into the whinstone ridge of Nancy's Hill about a mile to the east of Linlithgow. Through owning and operating their own quarry, the Council hoped to make considerable savings on materials to repair local roads.

A 2ft gauge railway, almost half a mile in length was built to link the remote quarry with a new roads depot and stone storage bins constructed close to the Edinburgh road near Kingscavil. The Council invested £4,000 in the new works, with some additional funding coming from the recently introduced road tax on motor vehicles. In keeping with the austere times, much of the equipment used was second-hand. The 20lb flat bottom rails and much other equipment were sourced through Scottish Oil Ltd., and it was stated that shale oil products would be used to fuel all of the equipment. The locomotive, powered by a Dorman petrol engine, had seen service with the War Department in France but was described as “reconditioned and as good as new”. A Robey semi-diesel engine was installed at the quarry to power the stationary stone-breaker and the air compressor that supplied the rock drills.
The quarry remained in operation for over twenty years and plant is shown intact on RAF aerial photographs from about 1946. Production ceased as it became increasingly difficult to keep the workings clear of water. The quarry was subsequently used as a holding reservoir, linked to the local water supply, until the early 1970’s.

The once busy workplace is now the tranquil scene of the Parkley Fisheries, a beautiful spot for some relaxing trout fishing. Trees on the northern side of the flooded quarry hide the loading bank, concrete foundations, and burnt-off girders of the crusher and other quarry plant. The route of the railway has been largely regraded and ploughed over, while the yard on the Edinburgh road (Kildimmery depot) was redeveloped for housing in about 2000. The substantial roadman’s cottages constructed beside the depot continue to provide fine homes and serve as a reminder of this bold Council enterprise. 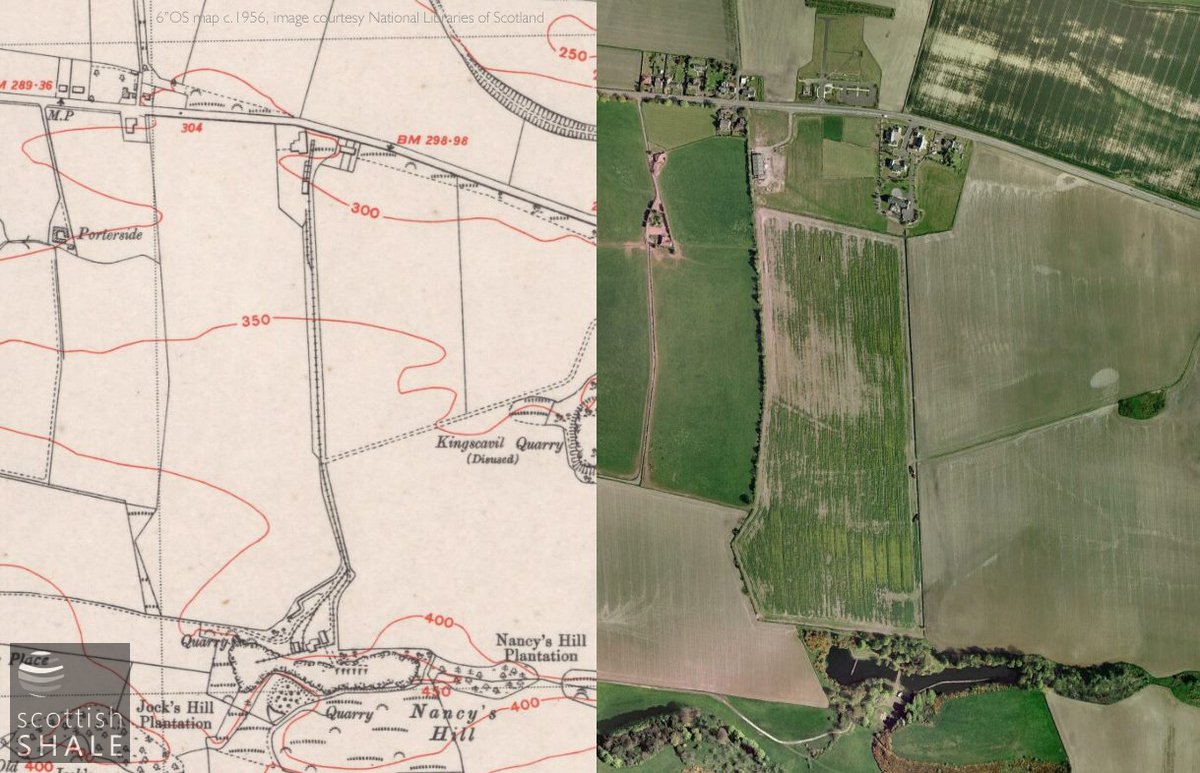 The route of the railway. 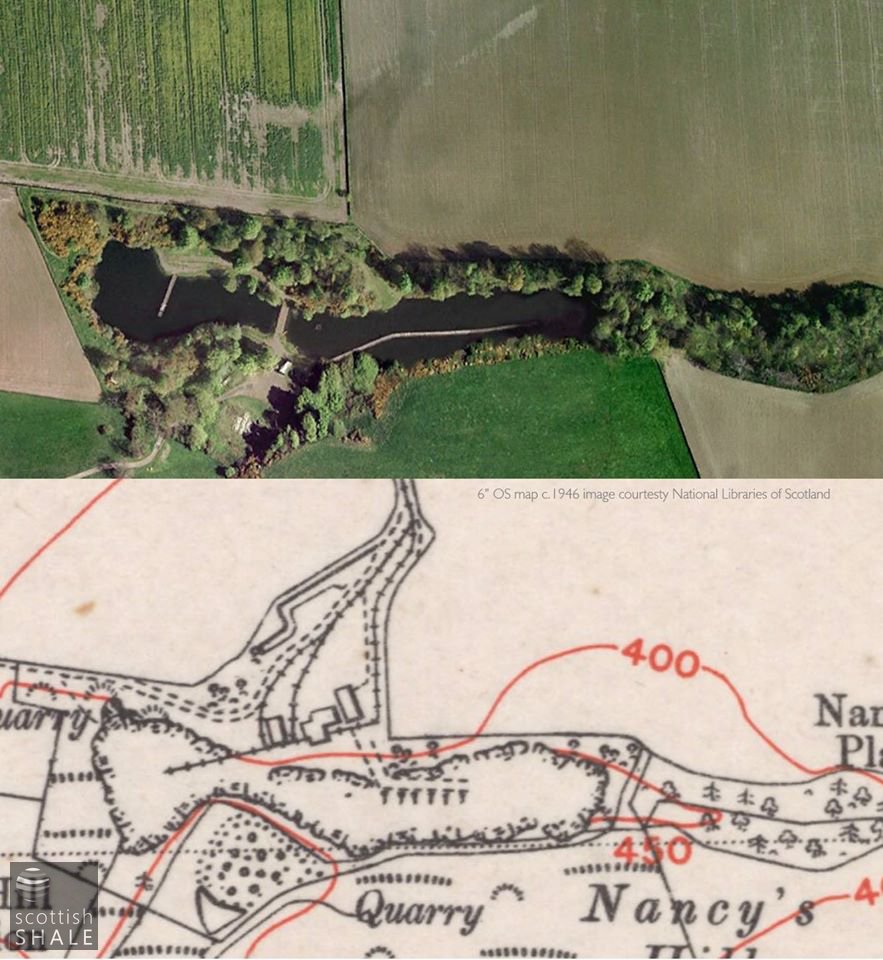 Detailed layout of the quarry plant.

An exciting trip on the narrow gauge railway. 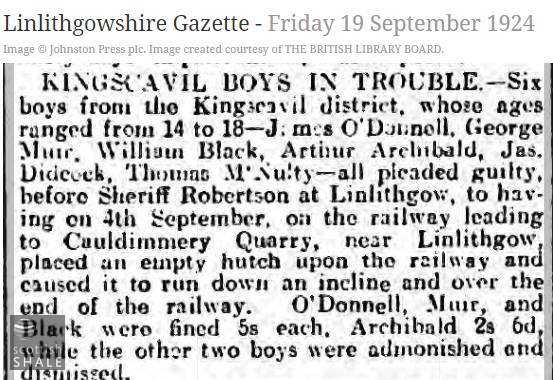 Bad boys from the oil works village of Kingscavil. 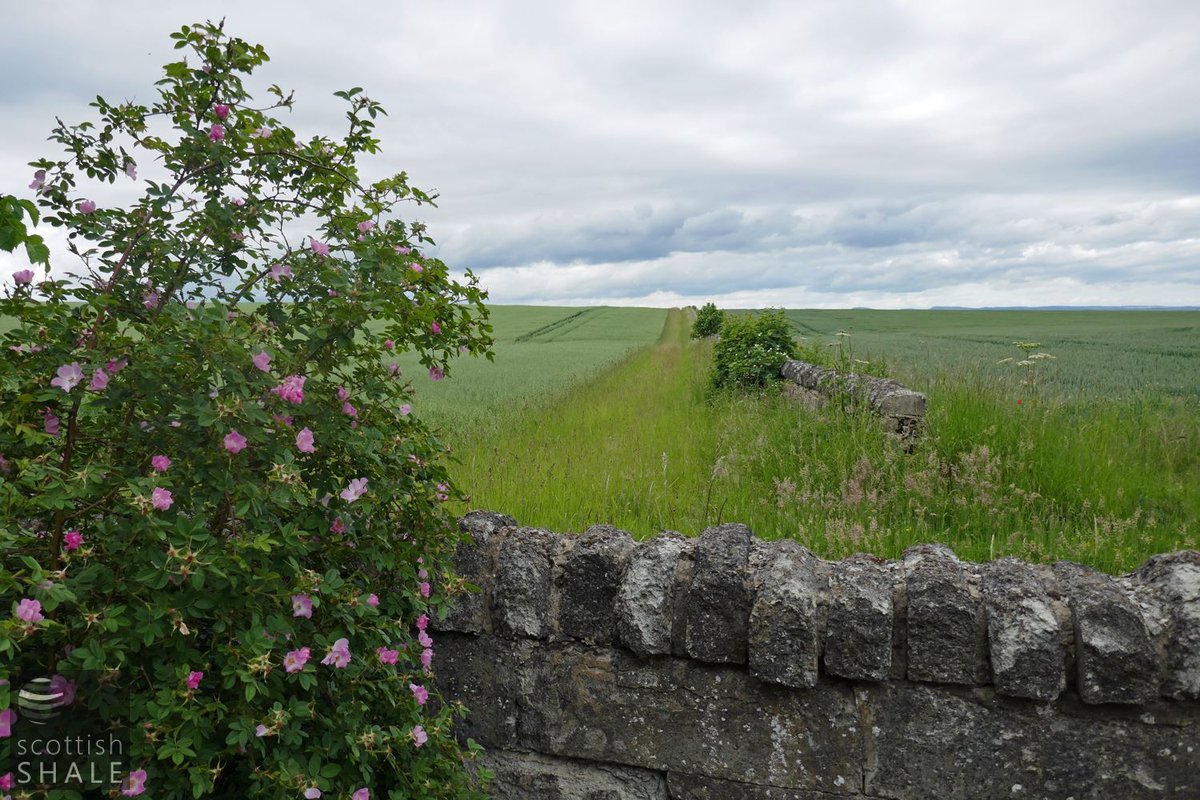 The route of the narrow gauge railway. 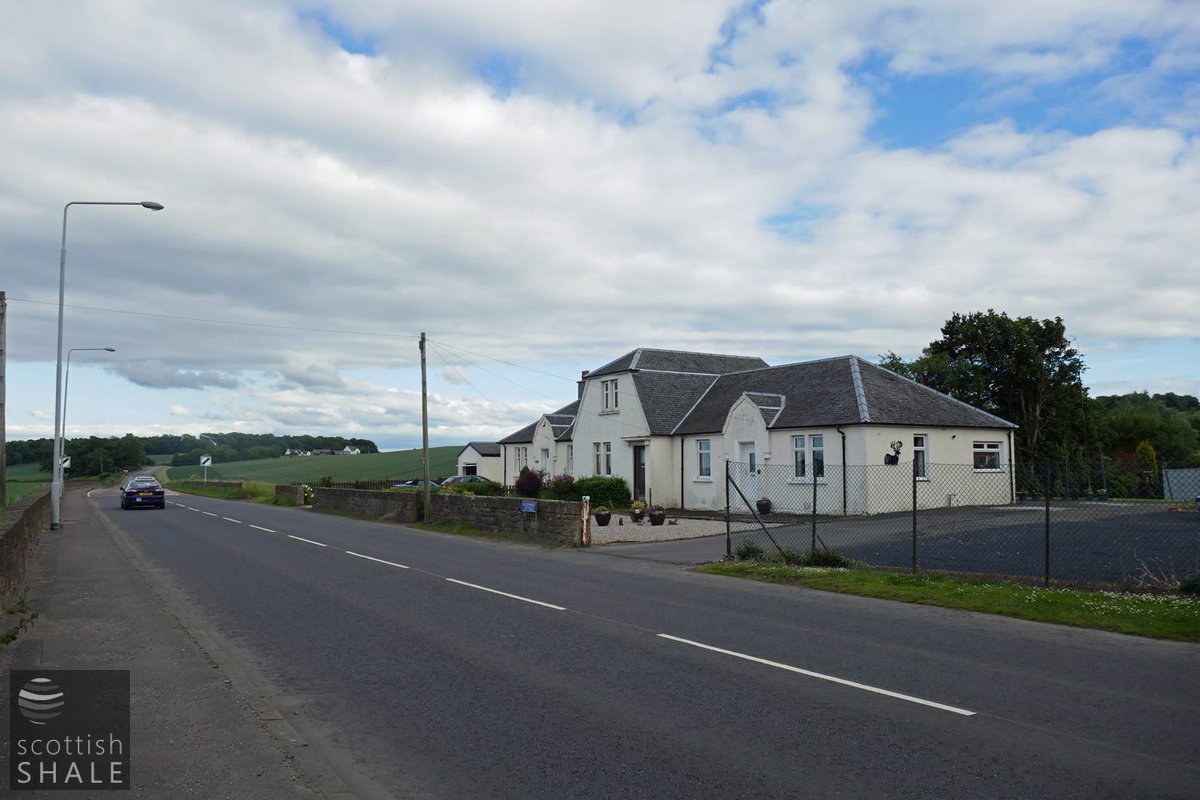