The demolition of No.1 Simpson Parkway 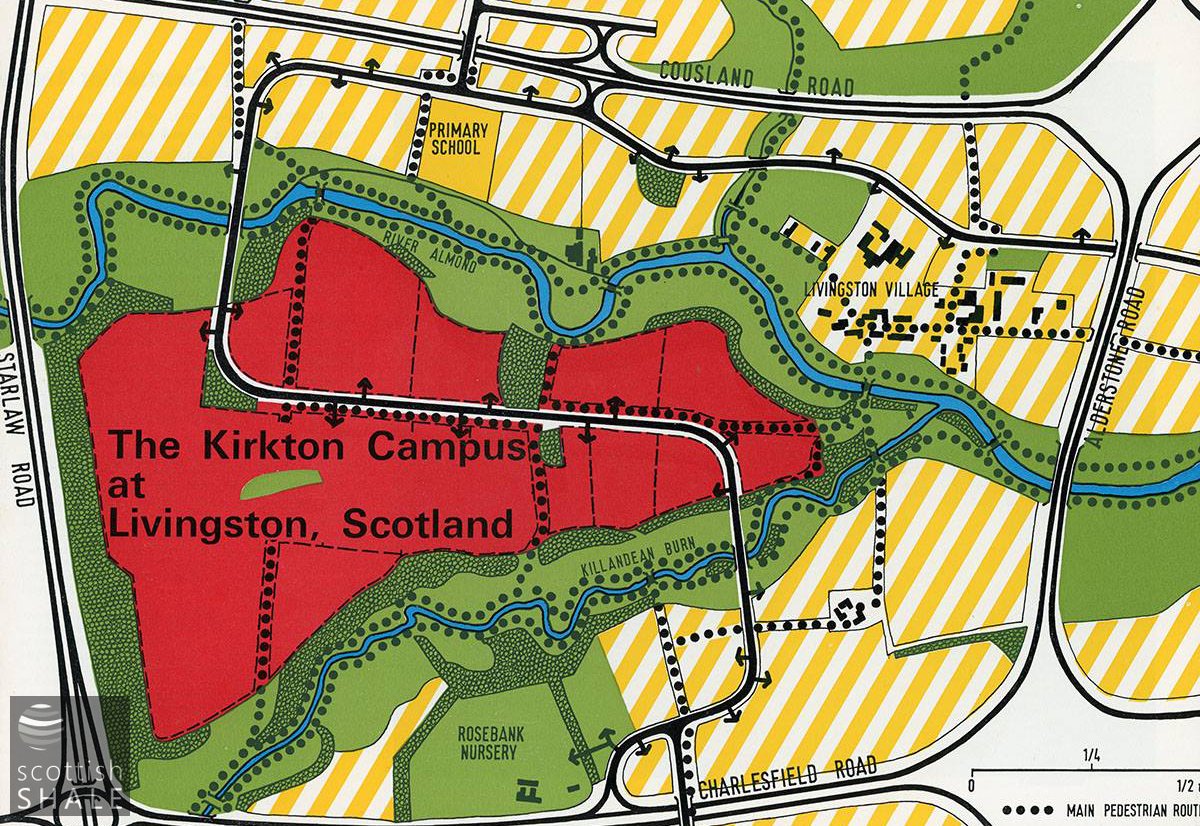 This concept plan for Kirkton Campus, c.1975 illustrates the grand vision for Livingston as a town without roundabouts and traffic lights, being served instead by a network of dual carriageways and complex interchanges. 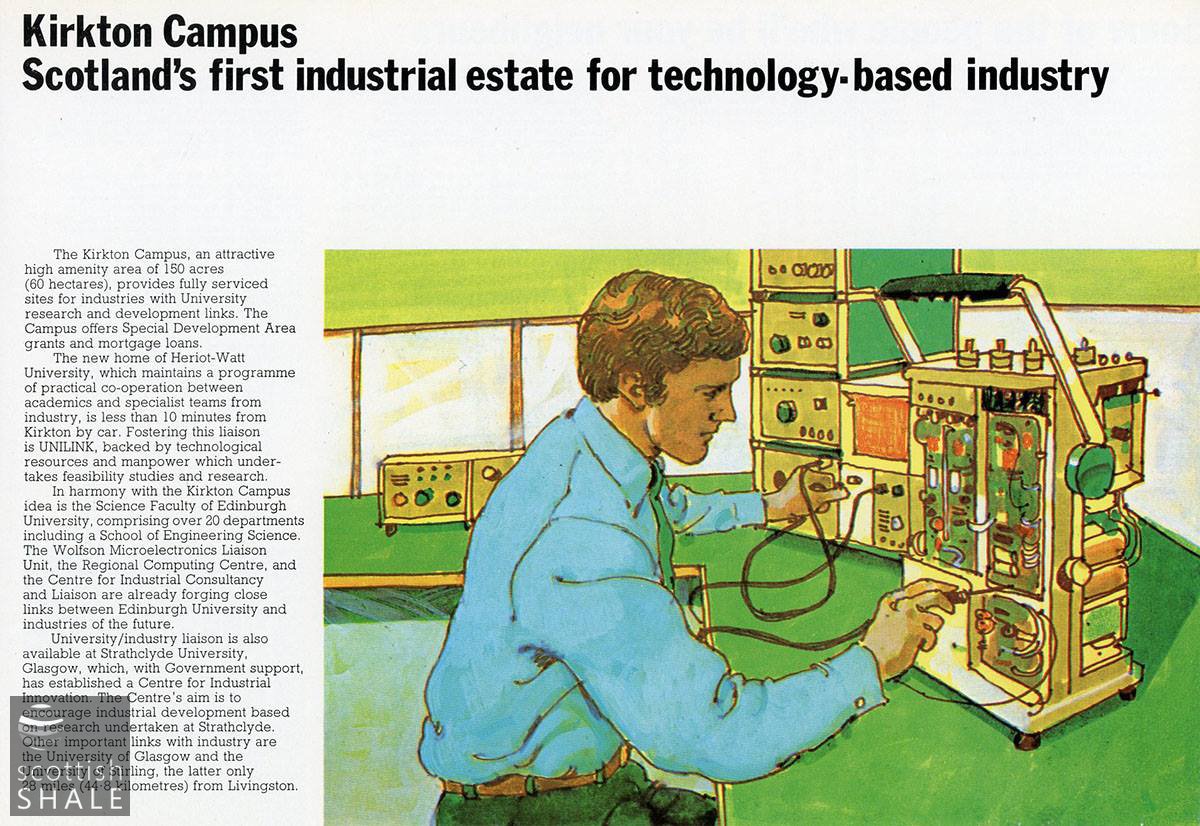 Another large chunk of “Kirkton Campus for Science and Technology” disappeared last month with the demolition of the former Apollo Computers factory at No.1 Simpson Parkway.

Kirkton Campus was a bold initiative by Livingston Development Corporation to establish a manufacturing centre for science-based industries, linking to the research resources of Scottish Universities. When development began in about 1970, it was the first “science park” of its type in Scotland.

Ponds lined with large rounded boulders that were created at the entrance to No.1 Simpson Parkway were said to mirror Japanese zen gardens, and intended to help the staff of Japanese electronic companies feel at home !

It was however an American company, Apollo Computers, that occupied the site in c.1987 as a manufacturing base for their computer workstations. Apollo quickly ran into financial problems and were taken over by Hewlett Packard. The site was later operated by Bull Information Systems, before being subdivided into office spaces as the Centrex conference centre. It lay unused for many years before the decision was taken to demolish; the potted plants within the entrance vestibule gradually dying for lack of water.

The campus once brought employment and prosperity, and seemed to epitomise progress and innovation. Today much of the campus is underused, empty or has been demolished, and large areas seem destined to be developed as housing. 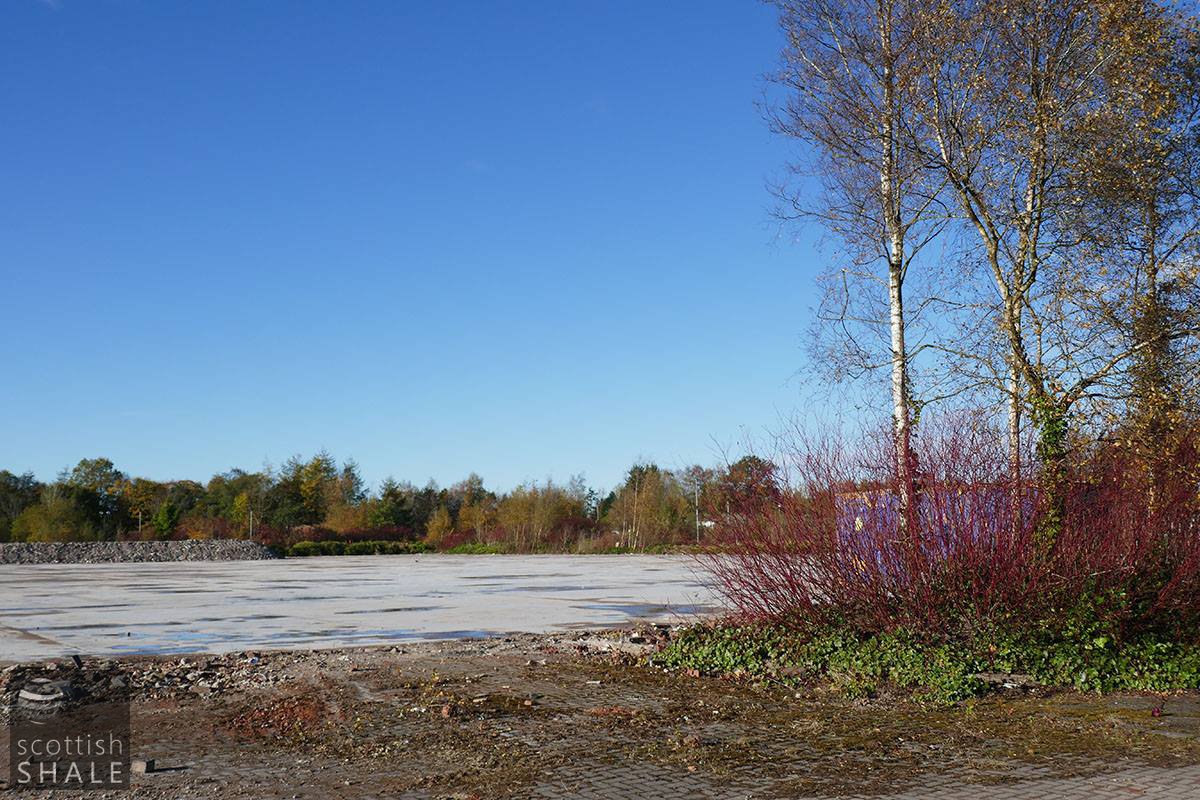 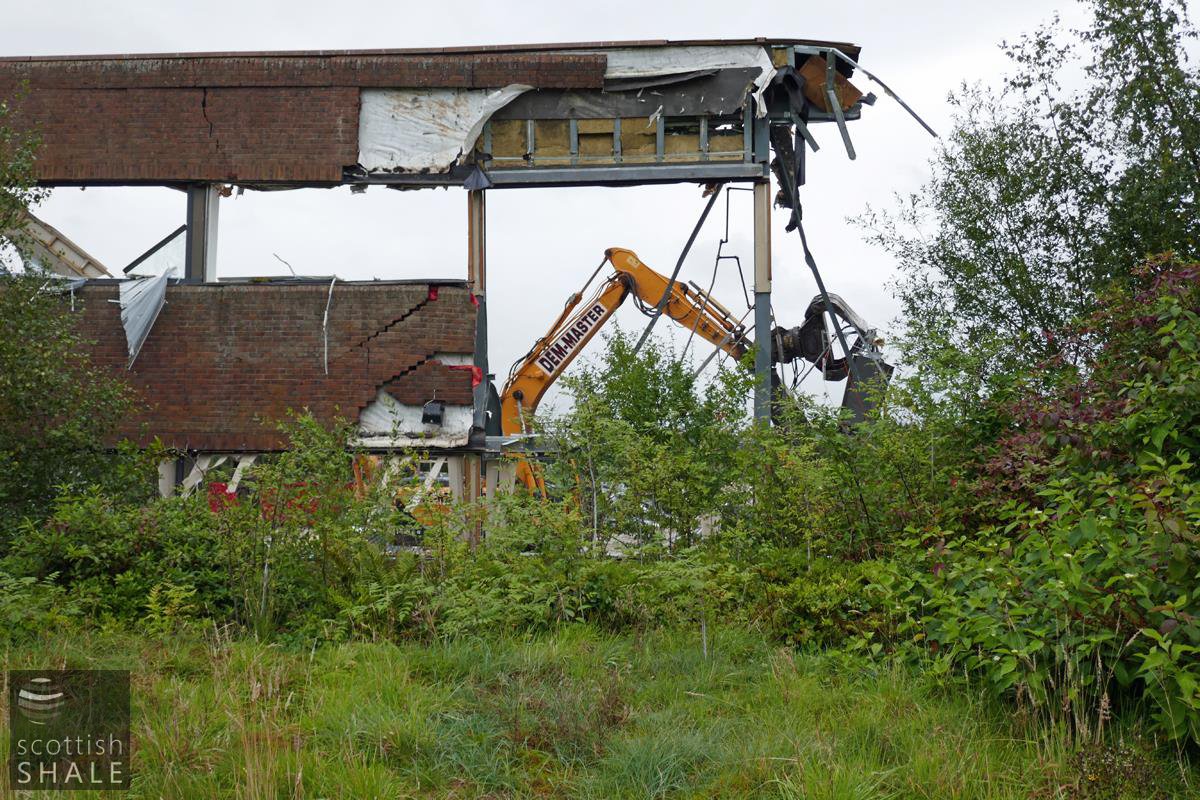 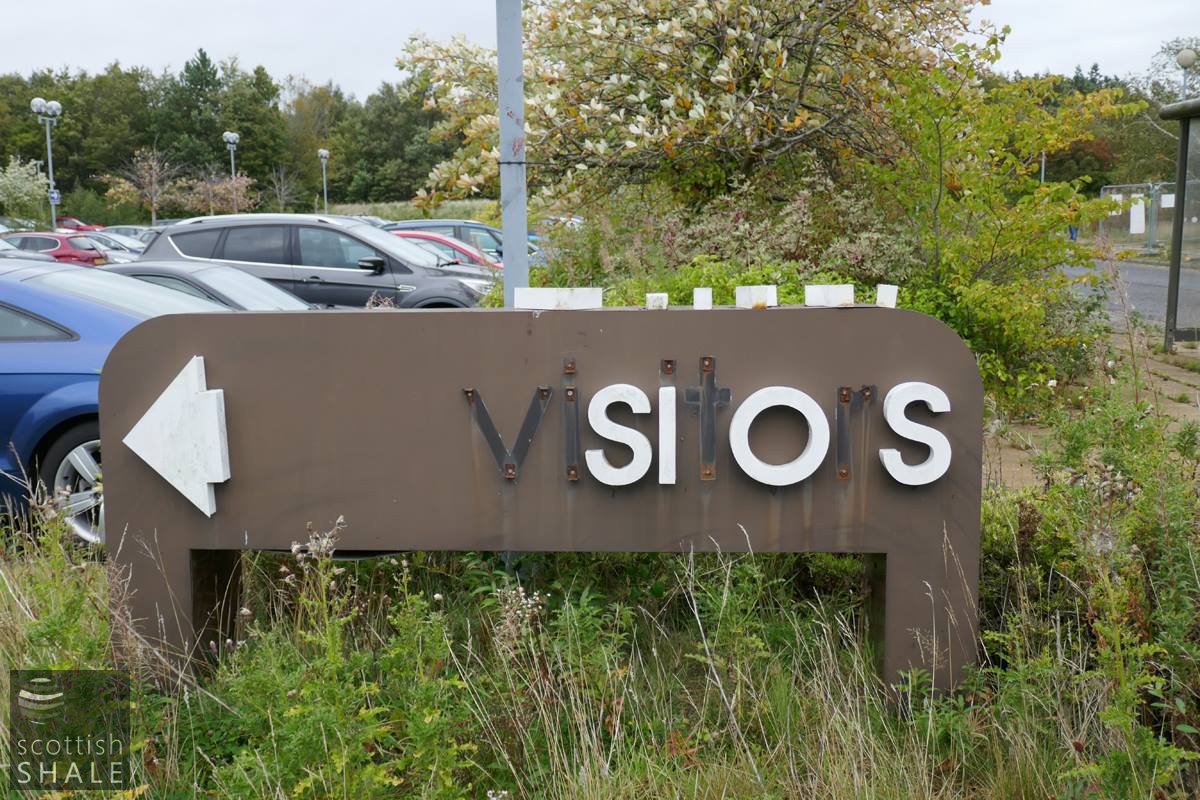 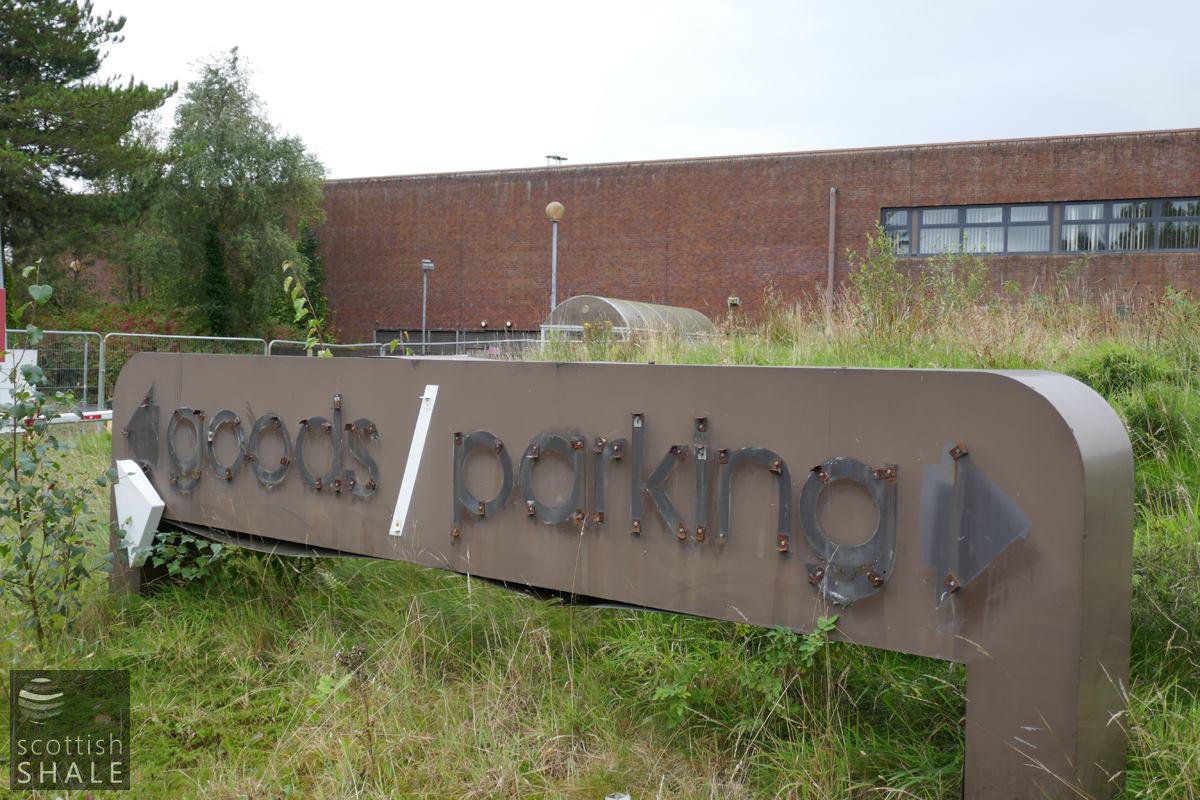 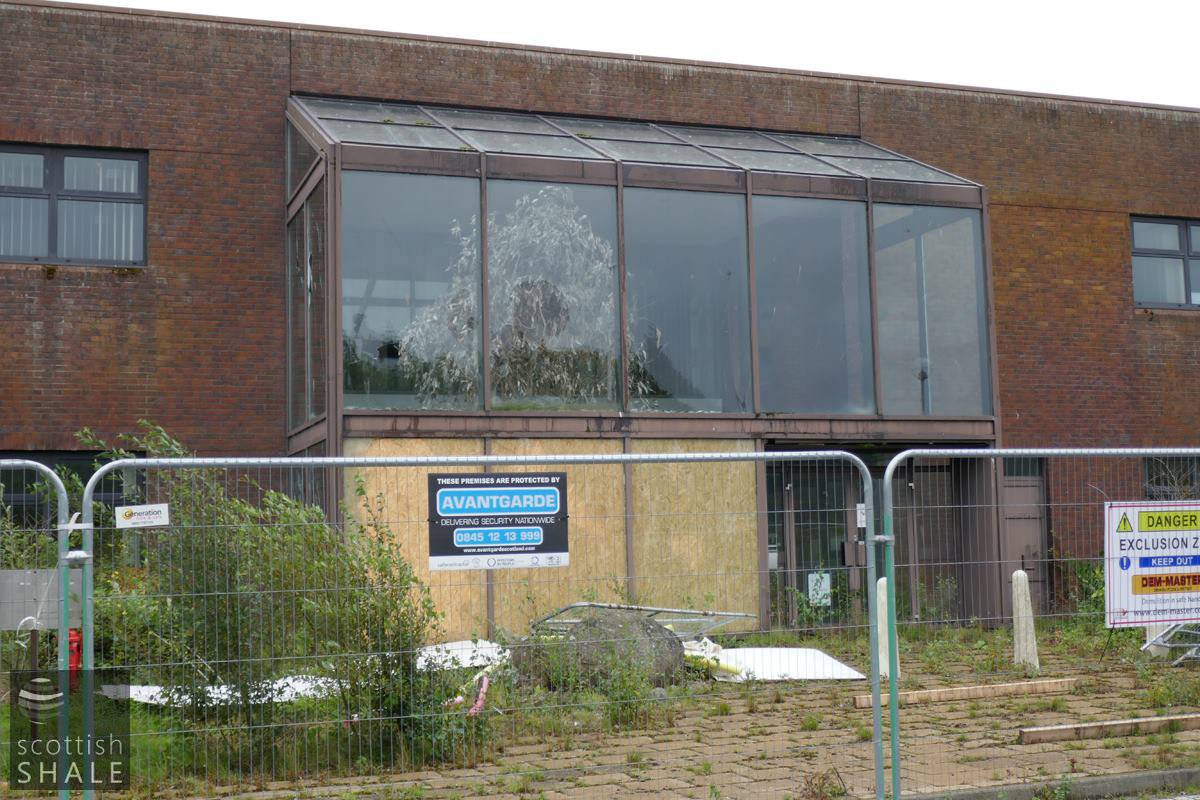 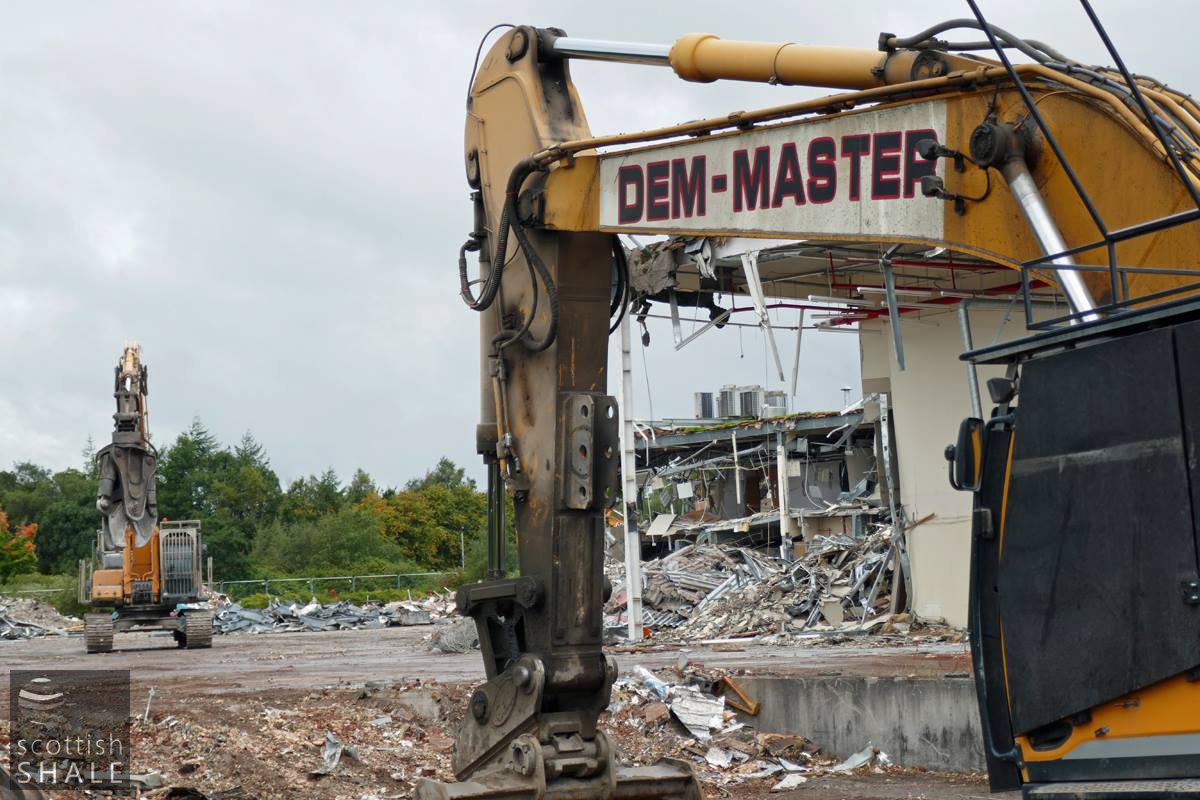 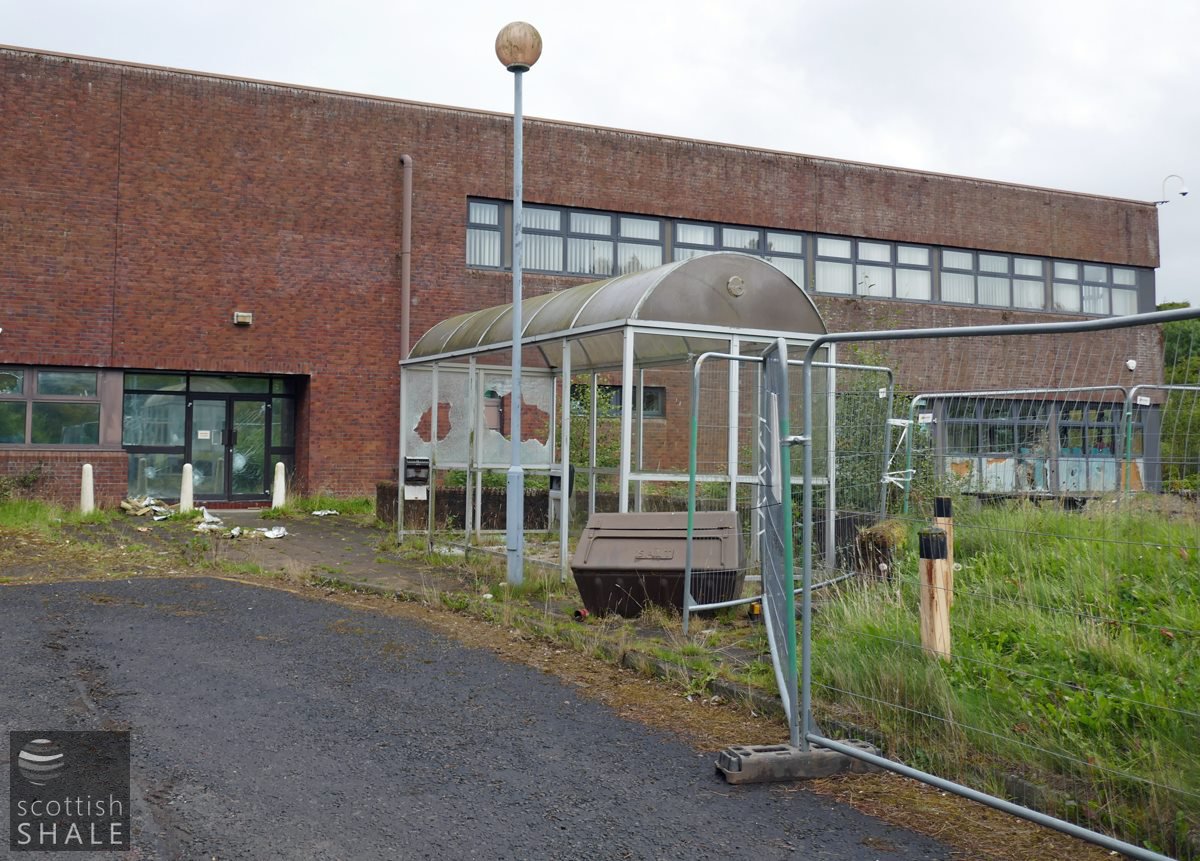