An image of Loganlea Colliery 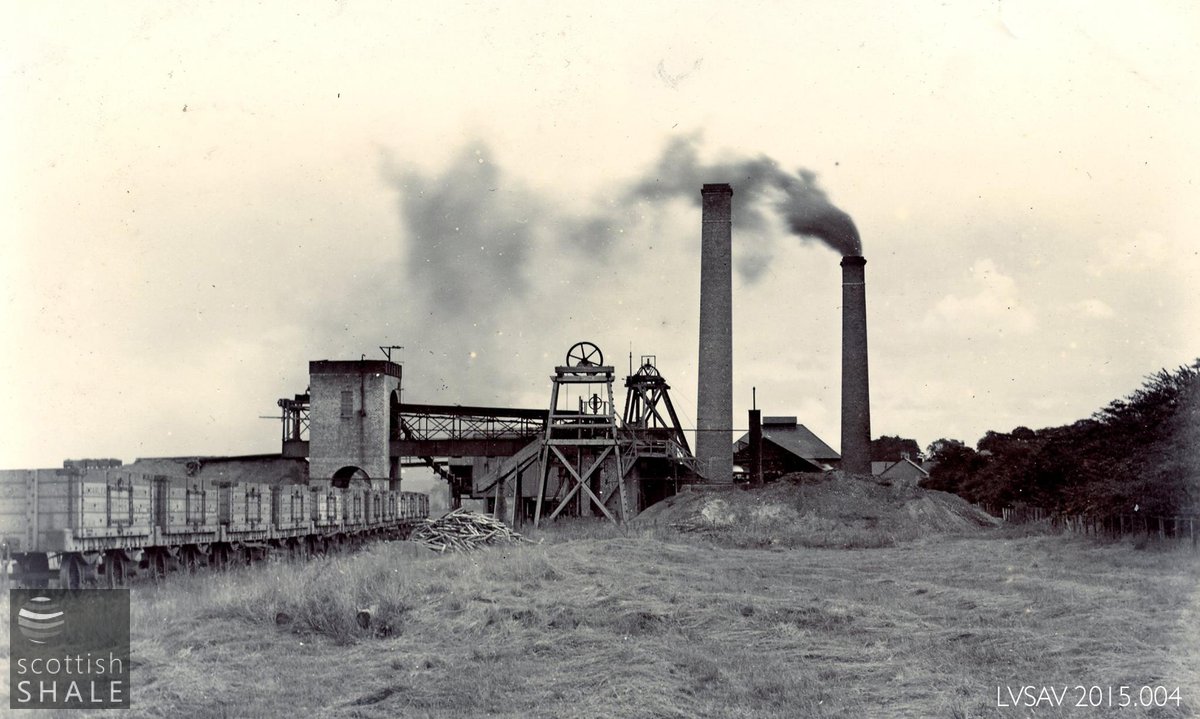 Loganlea, a little to the west of Addiewell, was once the United Colliery Company’s largest pit, with over 600 men employed underground and workings extending many miles to link with Foulshiels and Woodmuir pits. Closed in 1959, the site has been levelled and is now pleasant woodland served by a network of footpaths. Coal was already being worked on the site when first mapped by the Ordnance Survey in 1852, while the 1893 map shows a single pit (No.1) served by a railway siding. This seems to have been active since at least the early 1870’s. When re-surveyed in 1905, the Loganlea Coal Company had become part of the United Collieries group and No.2 pit had been sunk to the east of the original shaft.

Our photo shows the old timber headframes of Loganlea No.1 pit, with dumb-buffered railway wagons that still appear to be lettered “Loganlea Coal Company”, and a gantry across the railway carrying hutches of waste to a very rudimentary bing. Immediately to the right of the giant smoking lum is the gable end of a cottage that still survives today; possibly the pit managers house. The only other surviving traces of the colliery appear to be some puddles south of the road that were once reservoirs for the pit, and a sturdy steel gate that might once have guarded the pit yard. 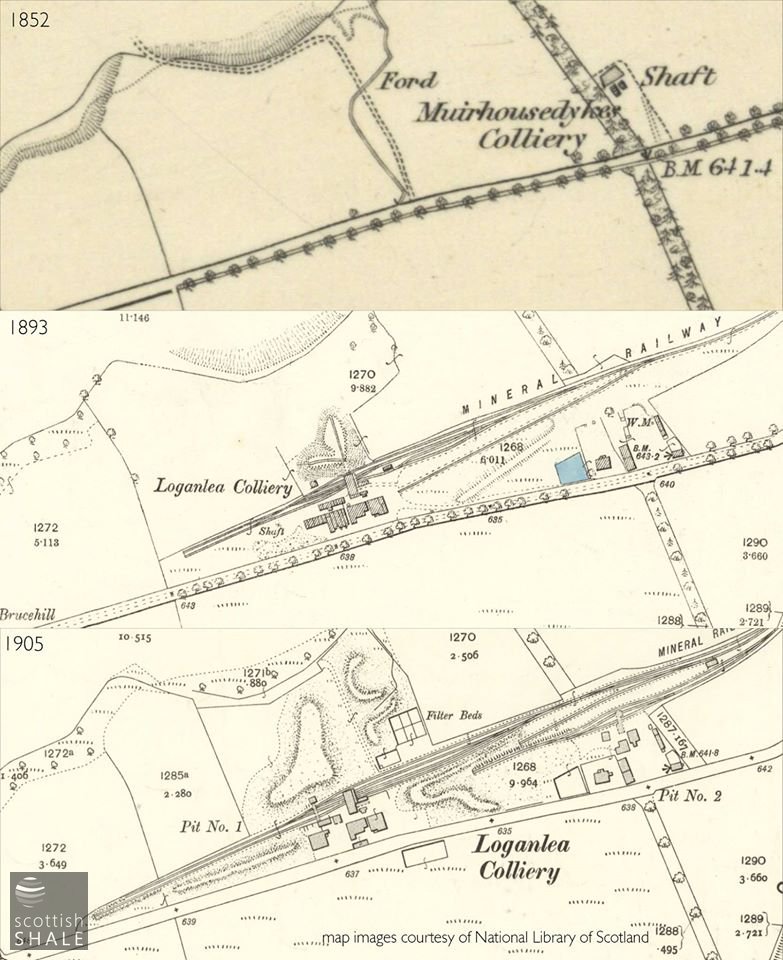 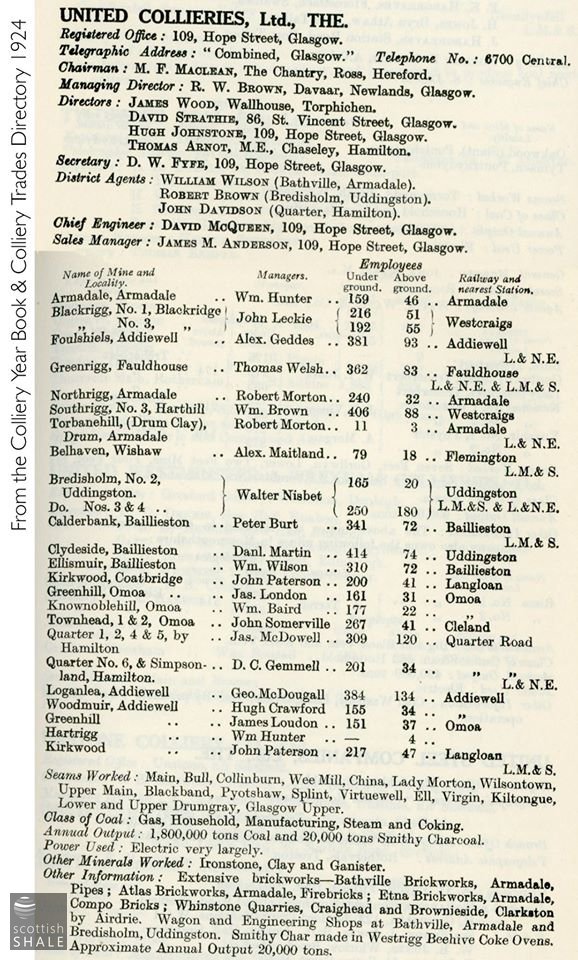 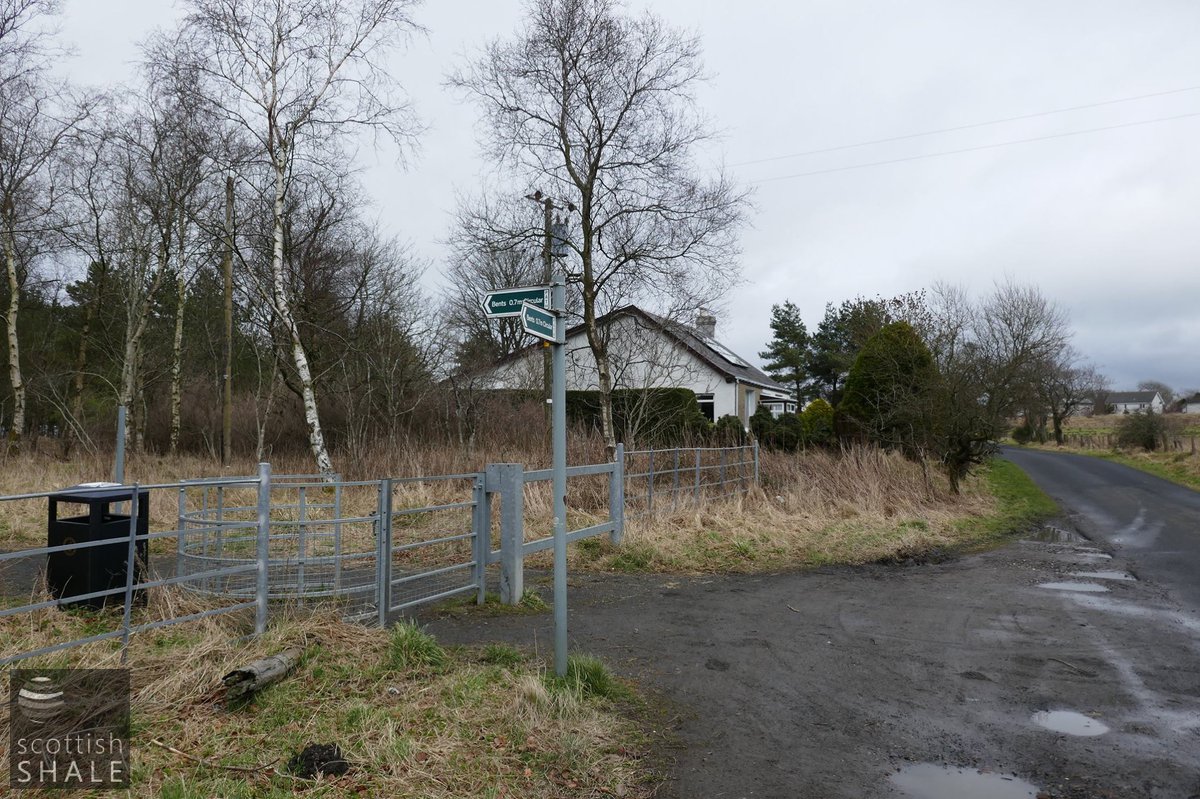 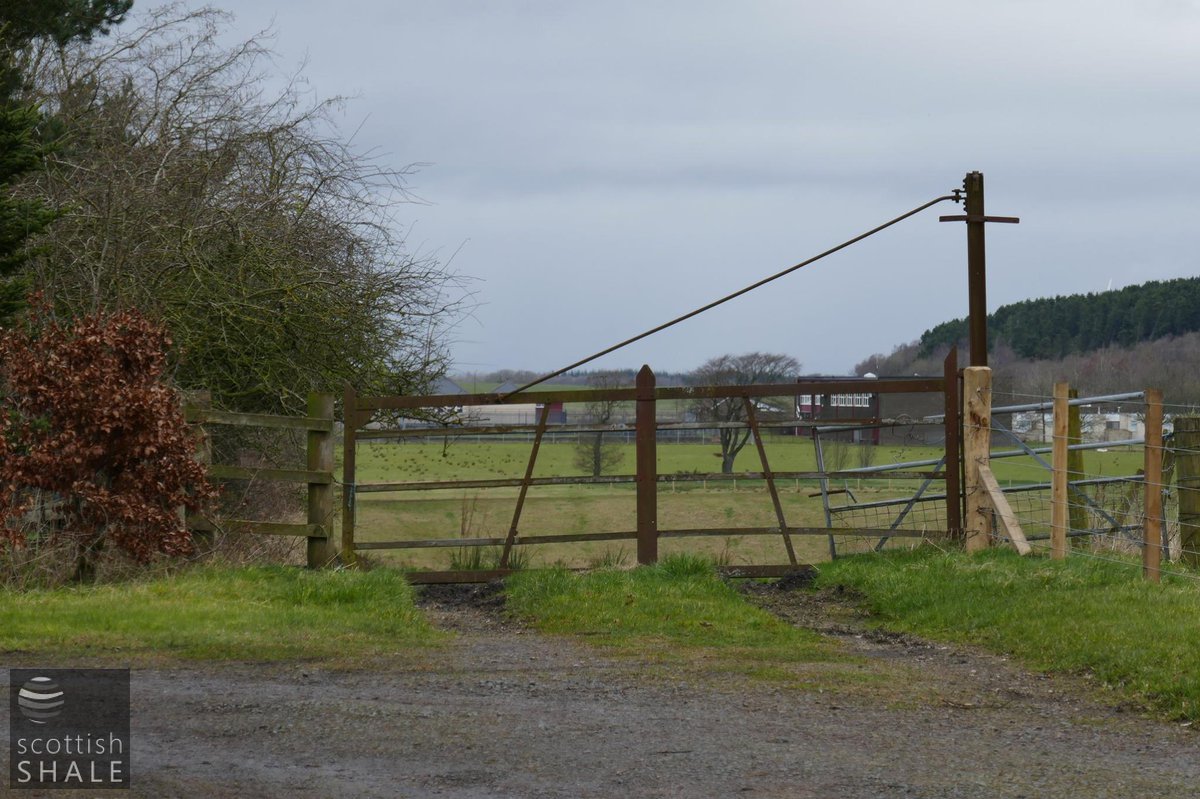 A sturdy industrial gate, presumably a relic from colliery days, with the bright lights of Bents in the distance. 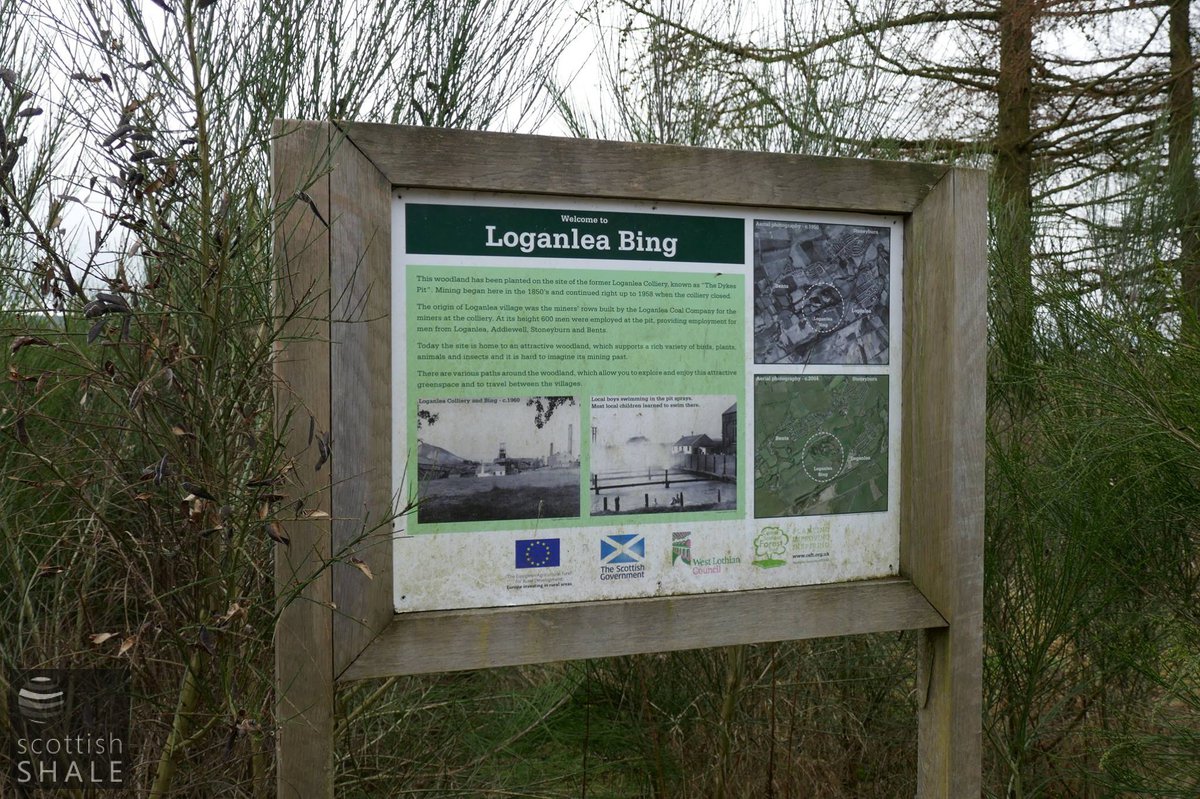