Margaret, the dressmaker of Philpstoun

A sad resident of Philpstoun mill 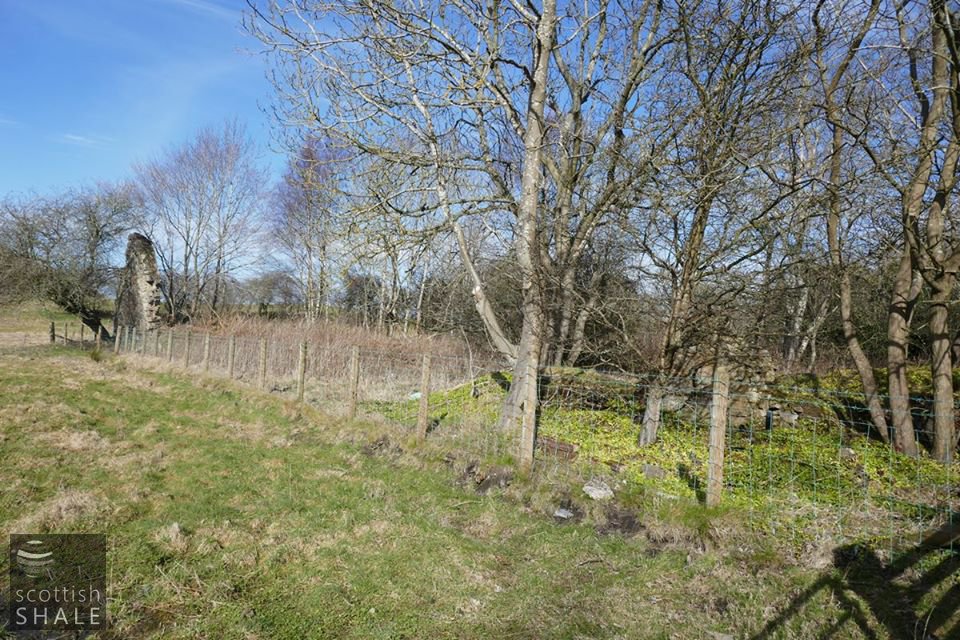 The site of Philpstoun mill cottages - once Margaret's home. 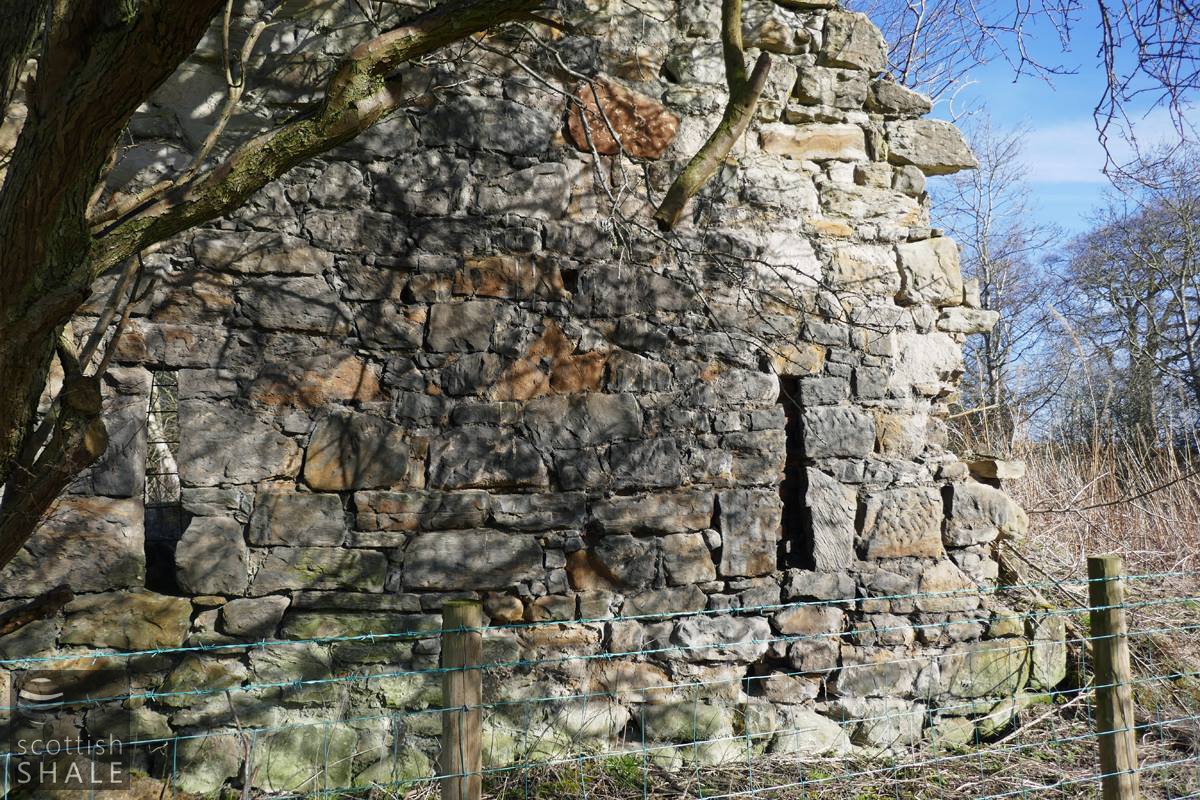 When researching our recent article about Philpstoun loch, we came across the tragic story of Margaret, who lived for a period in one of the cottages at Philpstoun mill. Margaret was 28 years of age, unmarried, and earned a living as a dressmaker. Due to her work, she seldom left her house, and at previous addresses had endured damp housing and a poor diet. When admitted to Edinburgh’s Royal Infirmary in 1872, she was emaciated, weak, and suffering from a greatly swollen abdomen.

At the age of 18, Margaret’s left leg was amputated at the thigh, the consequence of an advanced syphilis infection affecting the knee joint. The infection subsequently led to abscesses of the shoulders, wrists, and chest, ulceration to the roof of the mouth, and eventually to an inflamed and visibly swollen liver. The full horror of her condition is described in Dr. T. Grainger Stewart’s lecture notes. The doctor’s observation that “some of her maternal uncles and aunts were subject to abscesses”, perhaps suggests that she suffered from a congenital syphilis infection contracted while still in the womb.

In an age before antibiotics there was no real cure for syphilis. During her stay in the infirmary, fluid was regularly drawn from her abdominal cavity – a total of 12,120 fluid ounces (almost 350 litres !) being removed, and she was supplied with “a liberal diet and a little wine”. After a year it was noted that “the patient is getting actually stout”, and was considered well enough to be discharged. Let’s hope that Margaret kept the infection at bay and went on to live a fulfilling life.

Chronic bacterial infections were part of everyday life before the development of antibiotics in the mid 20th century. Today such drugs are now taken for granted and the horrors of the past largely forgotten, however our indiscriminate use of antibiotics is increasingly leading to the selection of resistant organisms. Without more responsible use of these precious drugs, future generations may be faced with infections for which treatment options are little different to those of the 19th century. 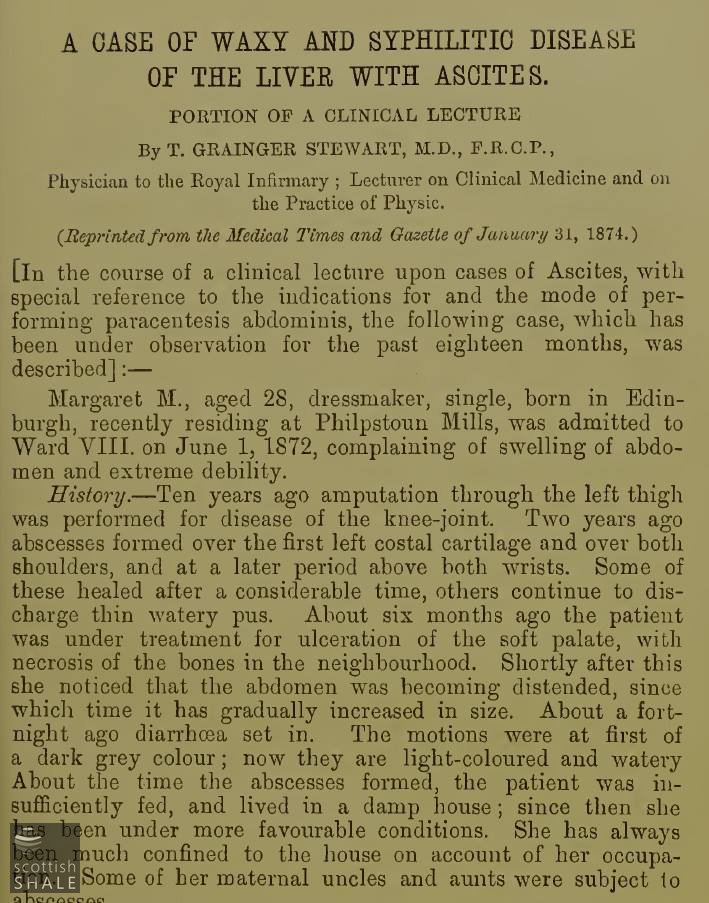