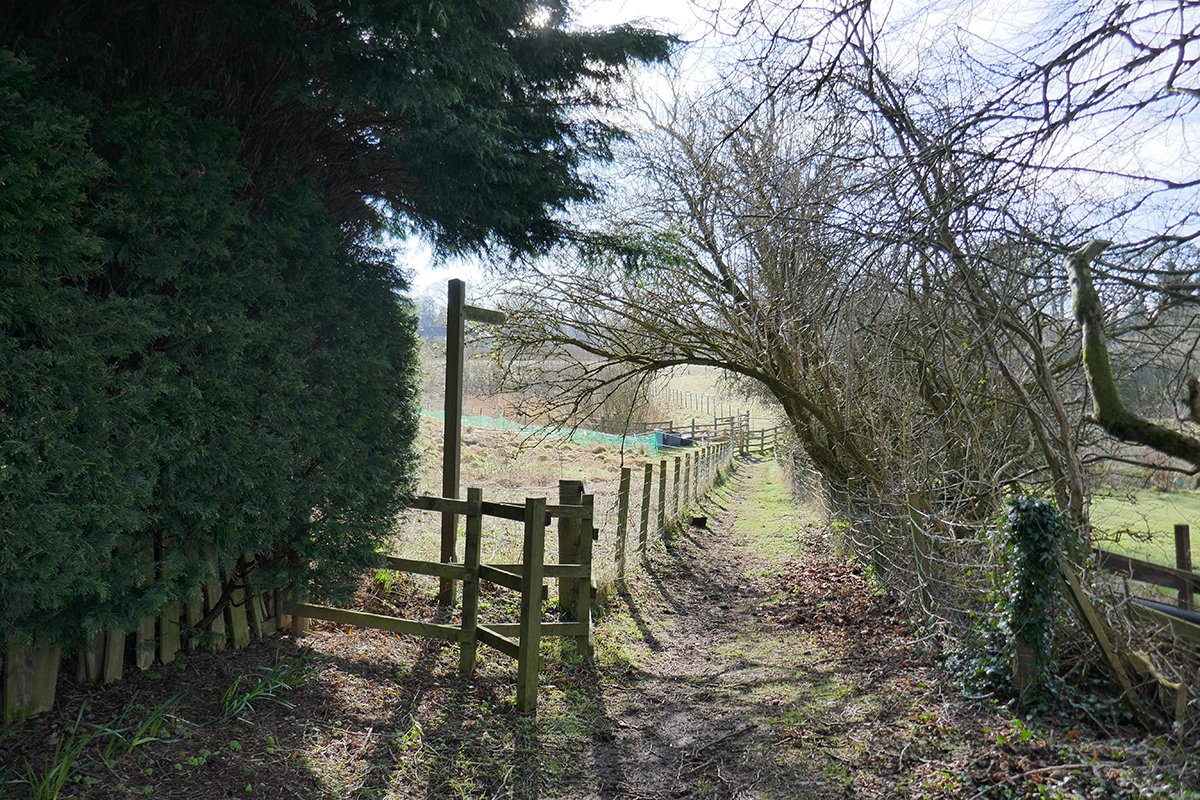 A sunny view along the footpath past the village hall, looking towards the Dedridge burn. The lime kiln lies to the left. 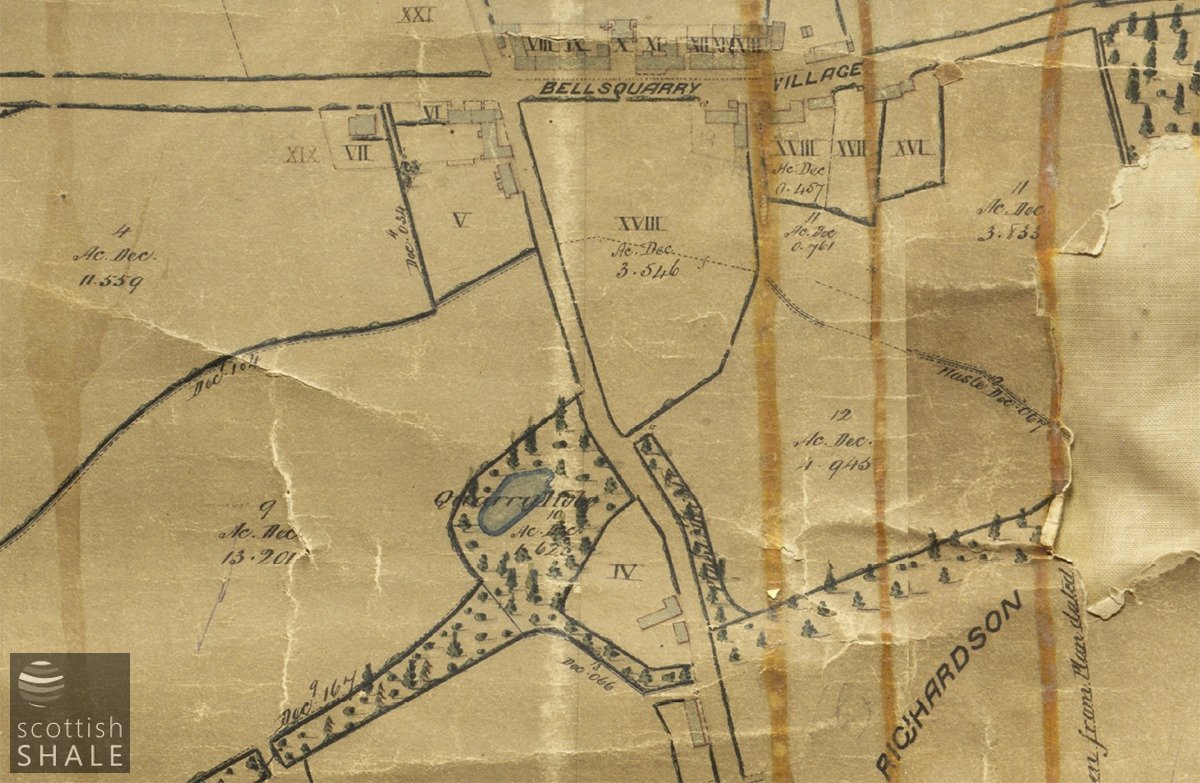 The rocks either side of the Murieston fault have been folded and fractured by enormous forces over hundreds of millions of years. On geological maps, the seam of Burdiehouse limestone appears like pieces of a dislocated snake that twist and double back on themselves, and sometimes plunge vertically into the ground.

The Burdiehouse limestone associated with the shale rocks of the Lothians was particularly prized for the production of lime. During the agricultural improvements of the late 18th century, many quarries were opened and kilns constructed to produce the lime needed to fertilize and improve farmland, and to provide lime mortar for new building works.

Close to the hamlet of Yellow Struther (or Yellowstruther), in the parish of Mid Calder, the Dedridge burn follows and exposes the outcrop of the Burdiehouse limestone. The location close to the main turnpike road made it particularly suitable for construction of a lime-works, as the coal needed to fuel the kilns could be easily carted from the pits of West Calder parish, three miles or so to the west.
It seems that by 1782, limestone was being quarried on the lands of the Alderstone estate, (which included Yellowstruther), and that during the 1790's, kilns were constructed at a site that came to be knowns as Bell's Quarry. In 1802 the limeworks were excellently described in an advertisement placed in the Caledonian Mercury:

“Upon the lands of Yellow Struther there is a very fine Lime Rock, presently working at a place called Bell's Quarry, where two draw kilns were built within these few years, at a very considerable expense. The rock is upwards of 20 feet thick, and easily wrought. The lime produced from it is well known in the county to be of a superior quality. The demand has hitherto been greater than could be supplied, and as there are excellent roads to the quarry, and coal to be had in the vicinity, a person paying proper attention to the business might increase the sales to a very great extent”

The main quarry hole lay on the west of the road linking Bellsquarry village to Murieston, while the lime-kilns lay to the east. The kiln, which seems to have had double draw arches, was built projecting into the valley of the Dedridge burn, so that the flat top was on a similar level to the turnpike road, allowing kilns to be easily charged with coal and limestone. It seems likely that the limestone was also worked along its outcrop, following the course of the Dedridge burn eastward into the Newpark estate. This was probably the origin of the long fish ponds within the pleasure grounds of Newpark House that still survive within Bellsquarry woods

A notice of sequestration issued in 1854 against Robert Crawford, “lime burner of Bell's Quarry”, probably marked the end of lime production on the Alderstone estate, as the works were labelled as “old kiln” on the Ordnance Survey map of 1853, and the quarry hole is shown as flooded and surrounded by trees. A new quarry was subsequently opened in the Brucefield estate, a little to the west, while in the Murieston estate to the south, limestone mining continued on a considerable scale well into the 20th century.

During the 1930's the quarry hole seems to have been one of the many places in West Lothian to receive Edinburgh's rubbish, and a council minute from 1947 notes that workmen were then being employed to tidy up the old dump at Bellsquarry. The quarry site is now covered by a fine green lawn behind a private residence. The bulk of the lime kiln remains in place, despite almost 200 years of abandonment. Some squared stones from its original facing are still evident among the grass.

The little village of Bellsquarry – described in 1845 as being inhabited chiefly by “labourers and mechanics” - continues to prosper, and now offers a quiet and desirable place to live. 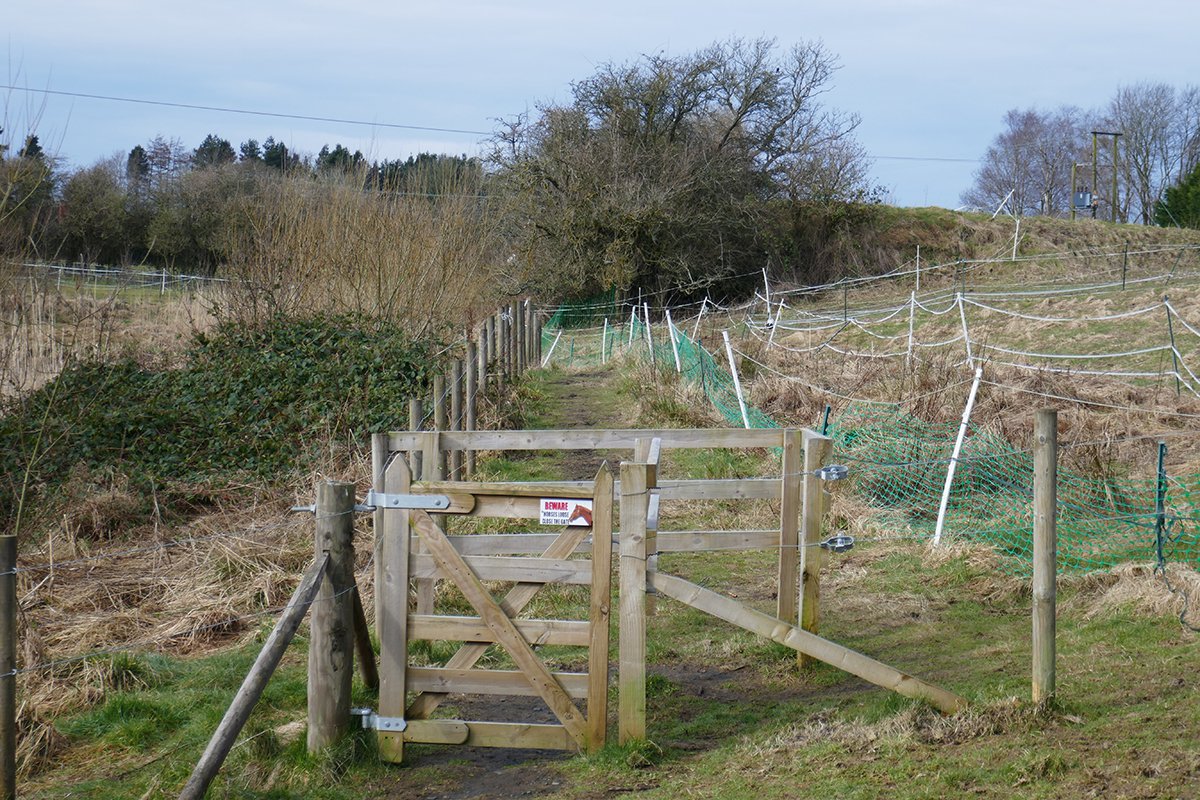 Looking west towards the lime-kiln; the "kiln bank" partly obscured by the tree. 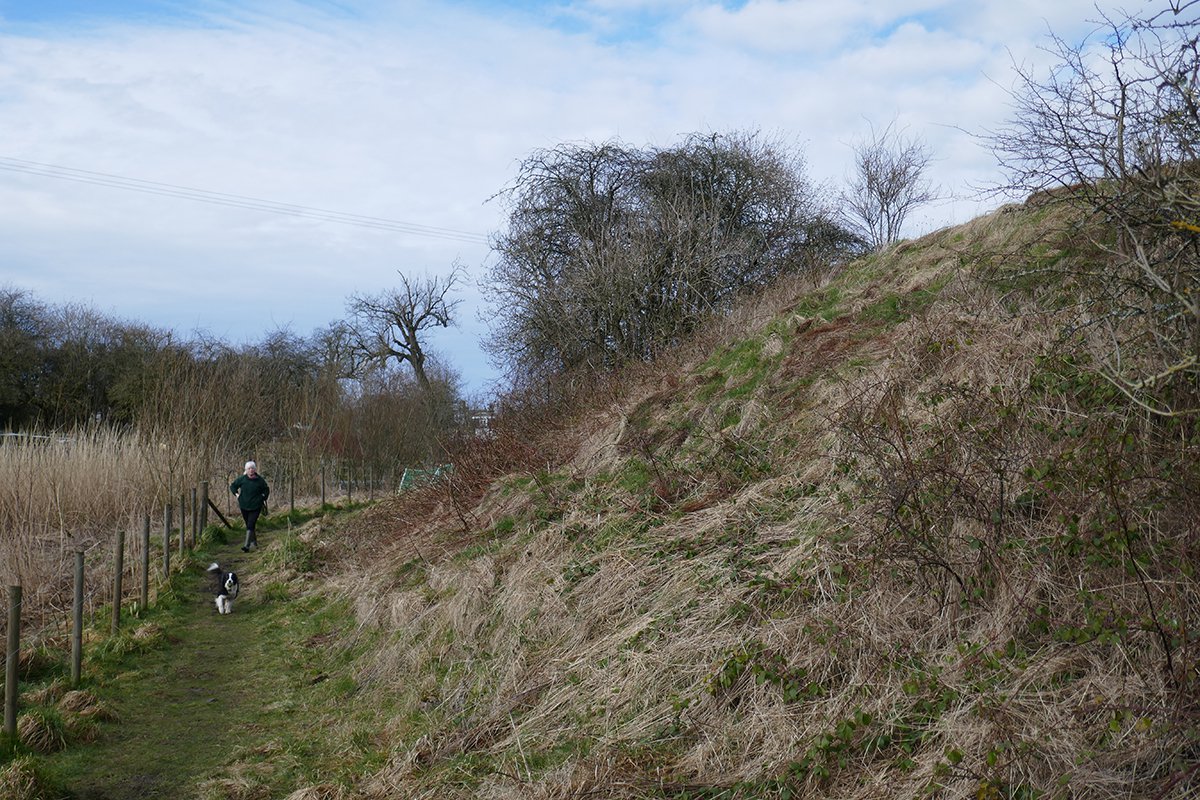 The face of the lime kilns, with the Dedridge burn to the left. 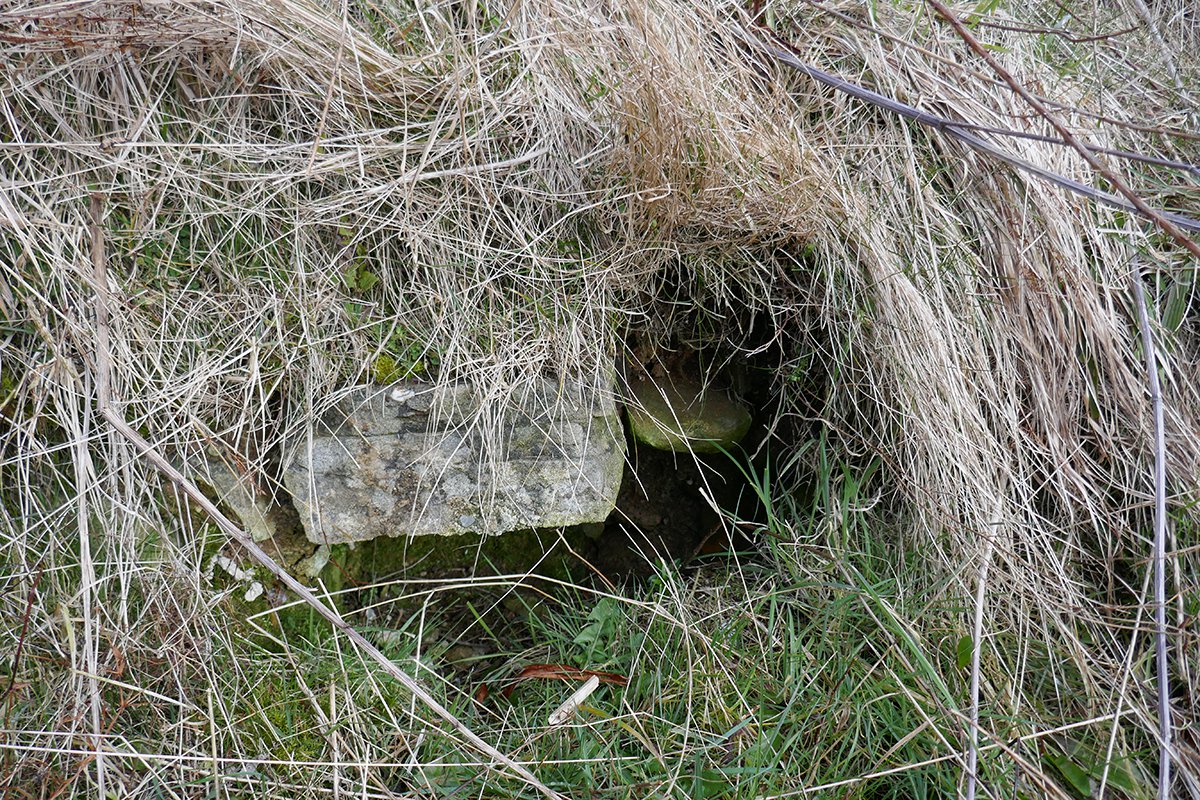 Some masonry survives along the face of the kiln. 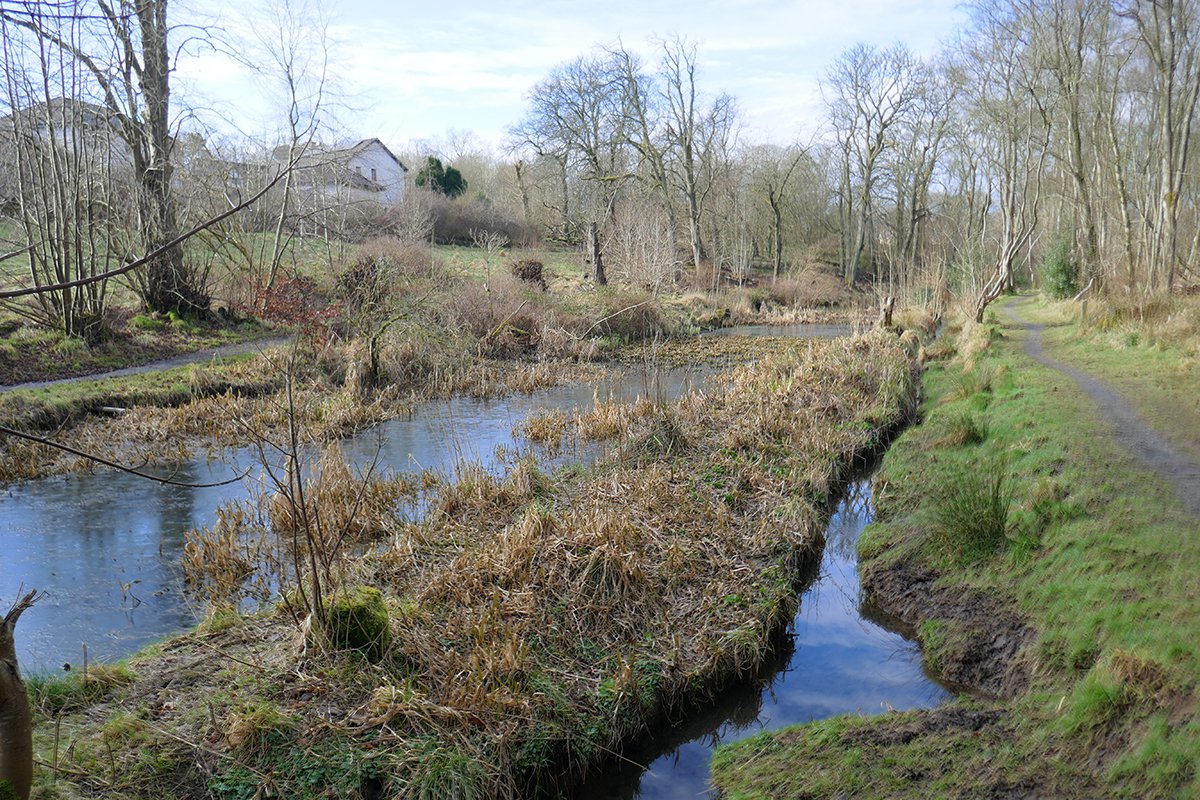 The fish pond, once part of the pleasure grounds of Newpark house, now within Bellsquarry woodlands. Presumably this feature was created after working the limestone. 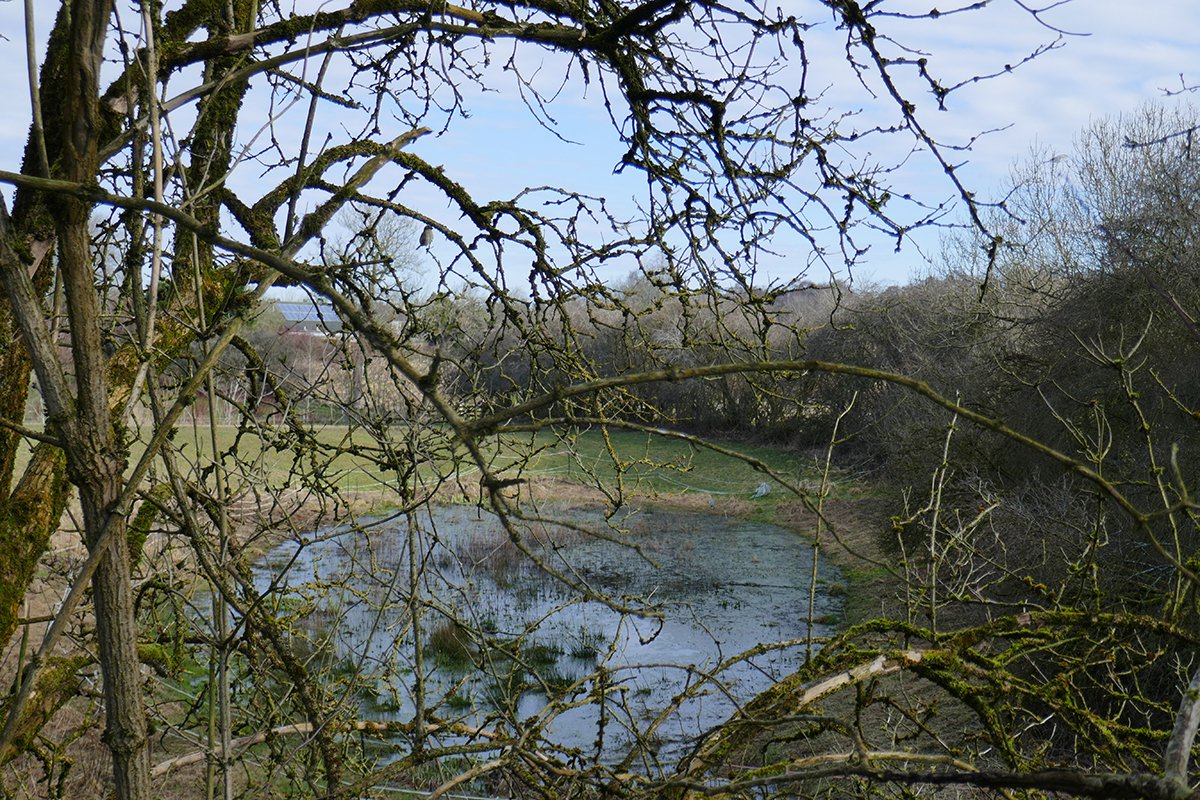 Pond between Yellowstruther and the kiln site, formed perhaps by mining subsidence. Spot the heron. 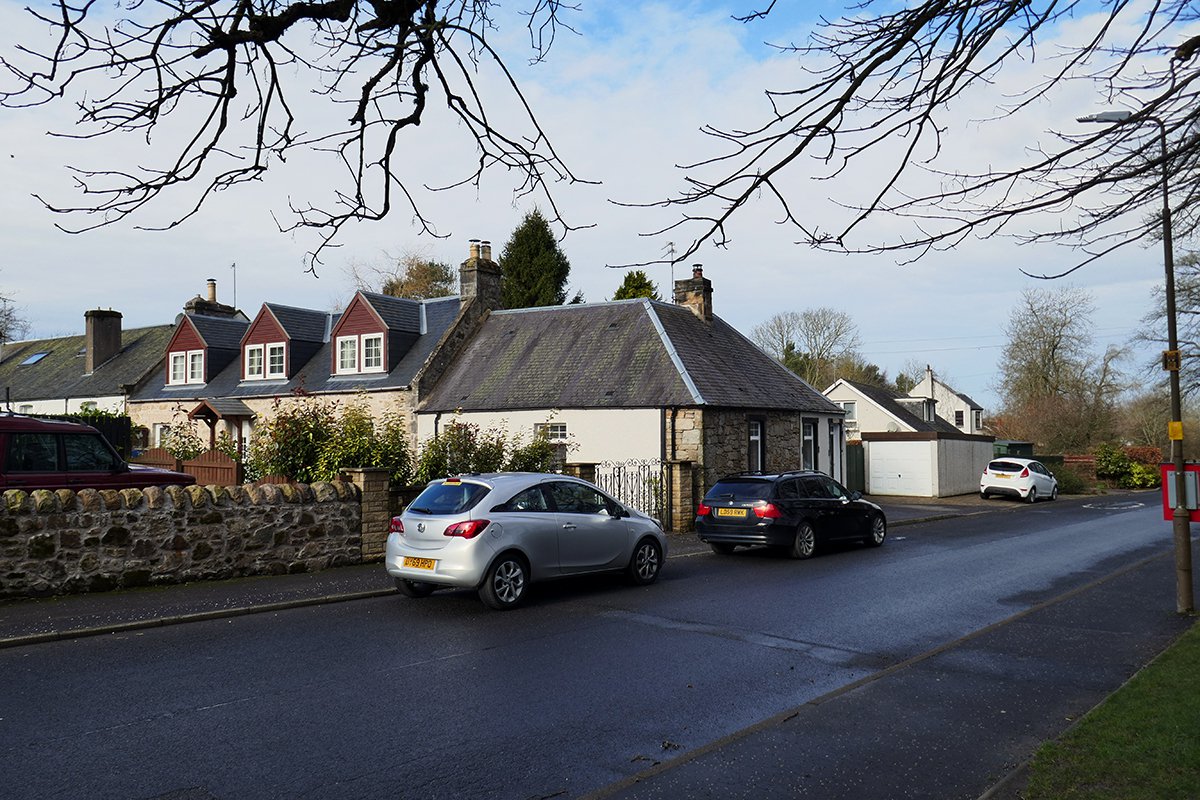 Yellowstruther. The section of house nearest the road in marked on the 1853 map. 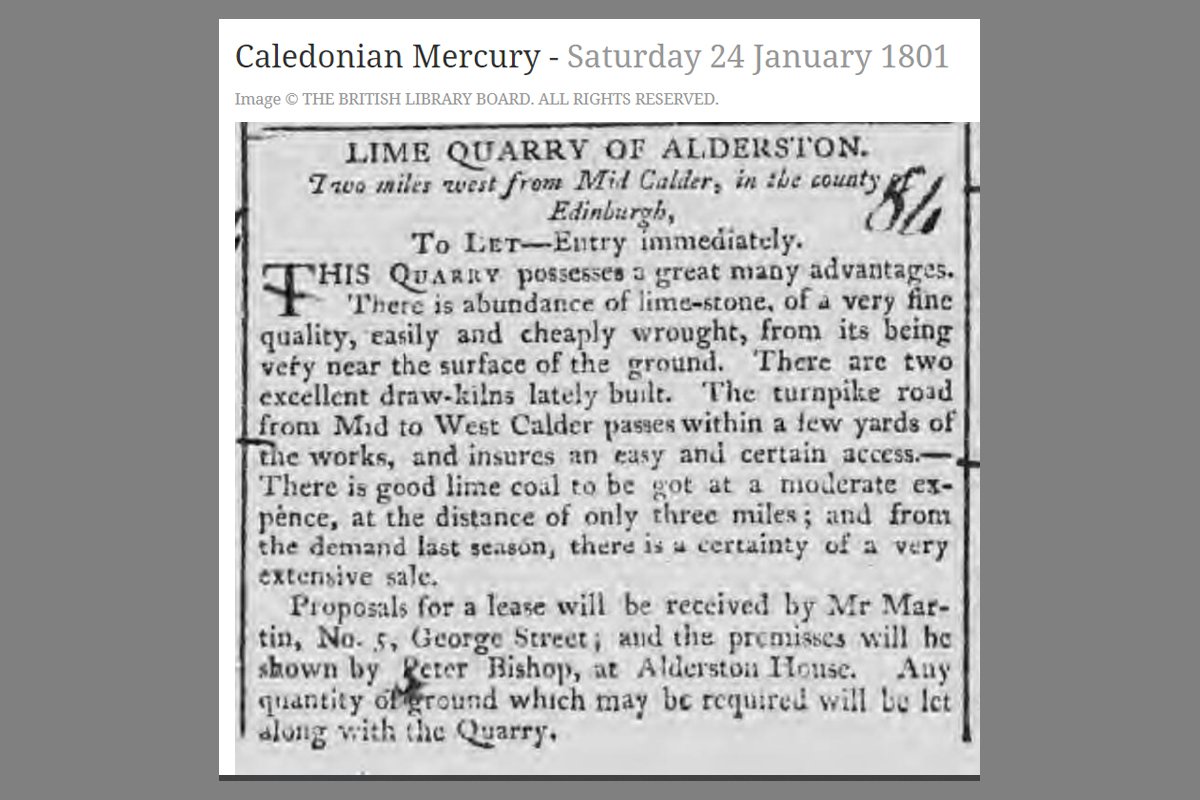