A camp for displaced persons near Queensferry 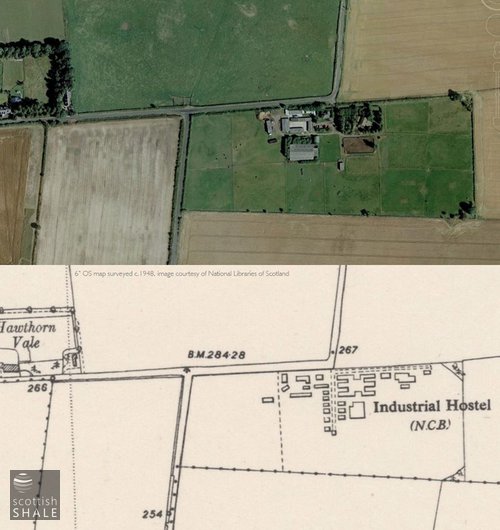 In the dark days following World War Two, over 800,000 displaced persons survived in temporary camps throughout Europe awaiting a return to their homelands or the opportunity to start new lives elsewhere in the world. In Britain, there were a further 40,000 polish servicemen who had fought alongside the allied forces but now faced an uncertain reception at home as soviet Russia tightened its grip on eastern Europe.

In an age of austerity and labour shortages, when Britain was struggling to rebuild following the ravages of war, these displaced persons were generally welcomed, particularly to extend production of shale oil at a time of fuel rationing and energy shortages. The shale miners union expressed a warm welcome to these displaced persons, a sentiment also echoed by the national union of (coal) miners – although with the proviso that “in the event of redundancy they would be first to be laid off”.

There was initially little shortage of hostel accommodation to house these new workers. During the war years dormitories had been hastily arranged at Armadale, Whitburn, and more distant mining centres such as Lauriston and Forth, to house young men conscripted into the coal industry. Many had laid empty since the end of the war. The first group of displaced persons recruited into the shale industry arrived in November 1947 and were initially accommodated in Armadale. These 43 refugees were mainly of Latvian and Estonian origin and were said to speak no English and only a smattering of German.

In February 1948, the Bellsburn hostel for displaced persons was opened in Linlithgow, intended principally to serve workers in the shale oil industry. Bellsburn, on Provost Road, had been a model lodging house, built on the site of the Linlithgow burgh school that had largely destroyed by fire in 1902. During the second world war, the lodging house had been home mainly to Irish workers employed in Whitecross brickworks. Bellsburn was upgraded with £2,000 of government funding to provide a dormitory for 30 workers, a dining room, laundry, and central heating, and was overseen by the Church of Scotland. Speeches made during the opening ceremony spoke of “enabling foreigners to learn something of the Scottish character and Scottish hospitality”, and frequent references made to the Linlithgow motto: “St Michael is kinde to strangers”

Bellsburn closed little more than 18 months later, said to be due to government economies, although the site subsequently passed to the Roman Catholic church’s Laetare hostel. By that time however, most displaced persons working in the shale industry had been transferred to a new hostel at Totley Wells.

Totley Wells had been site of a heavy anti-aircraft battery, (associated with a substantial array of hutted accommodation) which will have played an important role in the defence of Rosyth and the Forth Bridge. The Totley Wells hostel was within a few hundred yards of Tottleywells No.1 mine, opened immediately prior to the war to boost shale production.

Totley Wells seems not to have been a particularly happy place, with various newspaper reports of petty thefts, breaches of the peace, and an instance of wife beating. There are suggestions that much tension resulted from the mixing of “warring races” with Poles, Czechs, Yugoslavs and German former prisoners of war forced to live side-by-side. Thankfully the hostel closed in about 1950, although consideration was given to re-opening it as a “home for elderly persons” or as emergency housing accommodation.

Today Westmuir stables covers much of the former Totley Wells hostel site, and the arrangement of stables and barns follows much of the general layout of the hostel. No original structures of the camp seem to have survived however.

What happened to the residents of Totley Wells, Bellsburn, and the other displaced persons camps remains unclear, but there is certain to be a multitude of fascinating life stories that really need to be told and recorded for posterity. 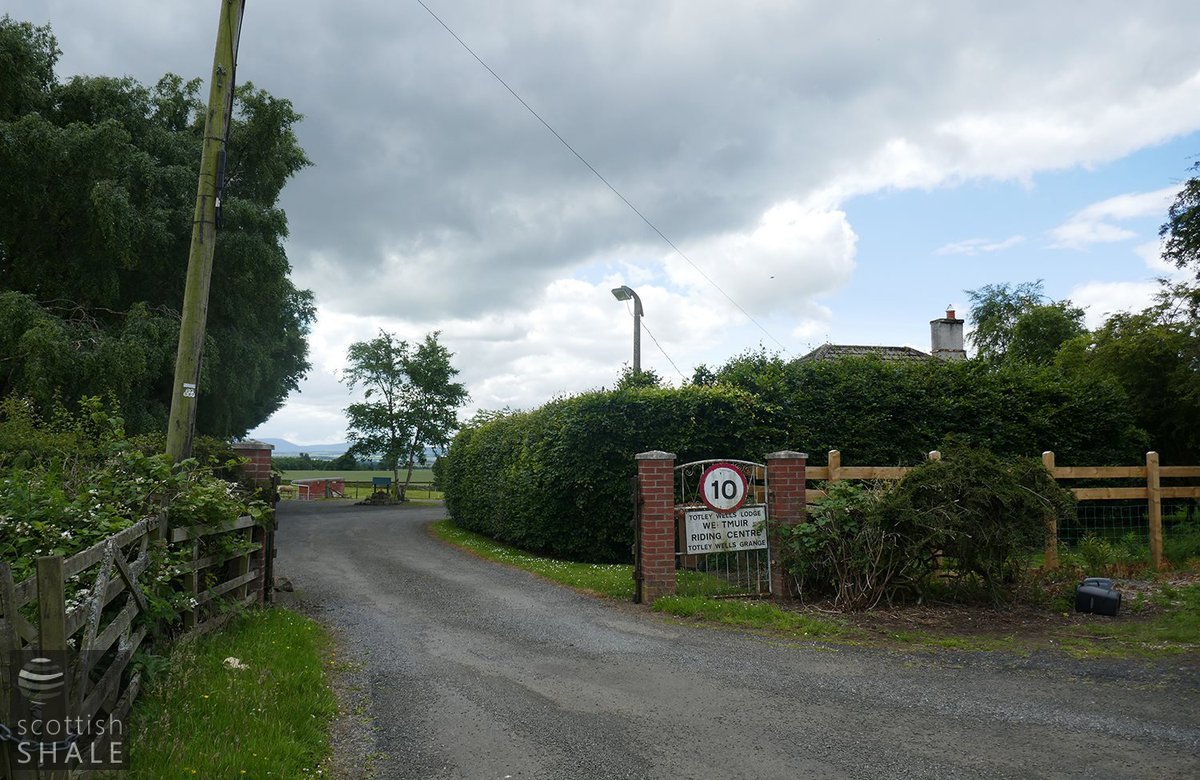 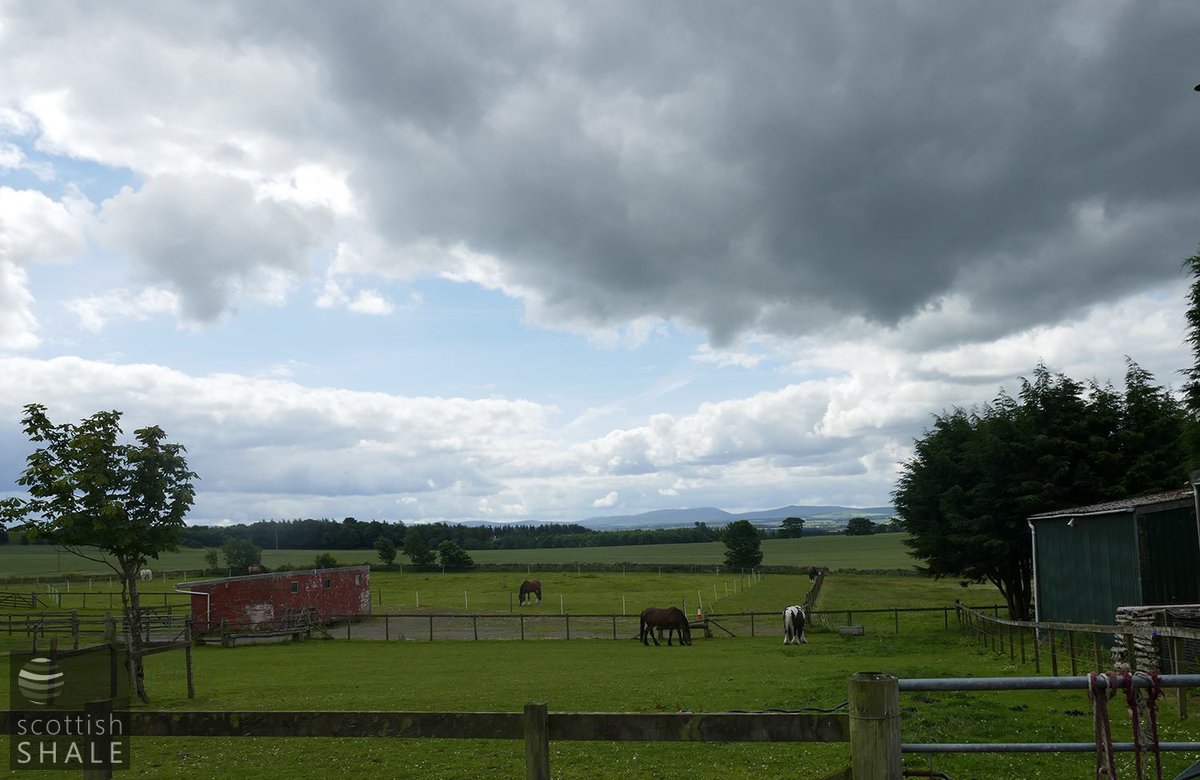 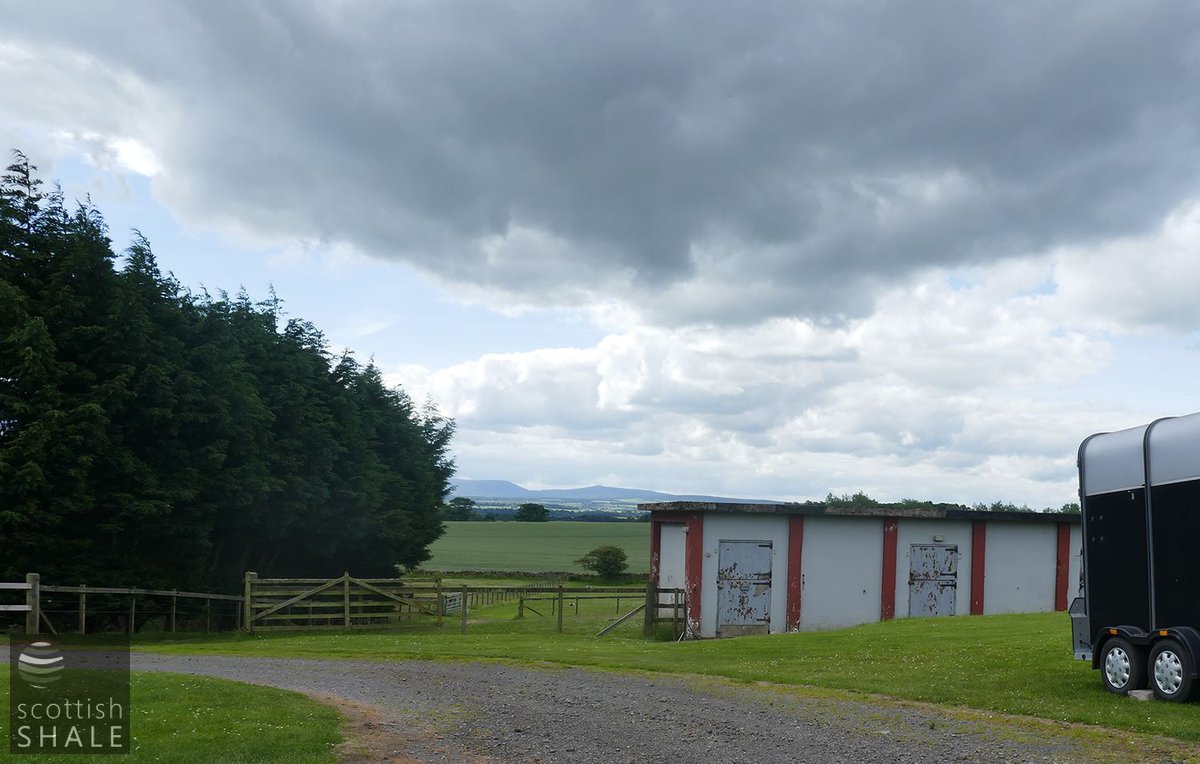