The Royal Wedding and the Leavenseat Bonfire

Celebrations and the Levenseat mines 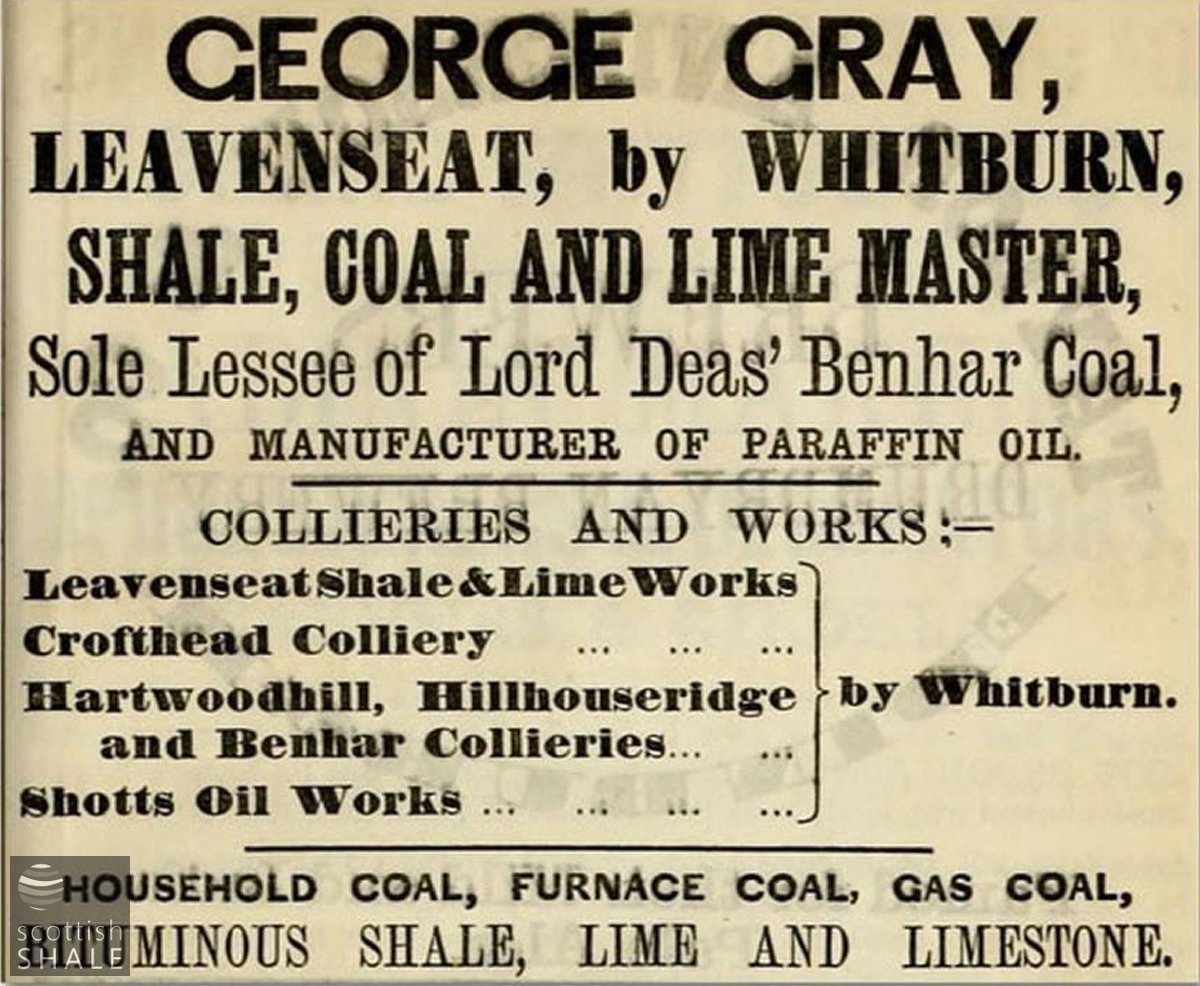 From Slaters Trade Directory (1867) courtesy National Library of Scotland. By that time George Gray had taken over the Leavenseat Oil Works. 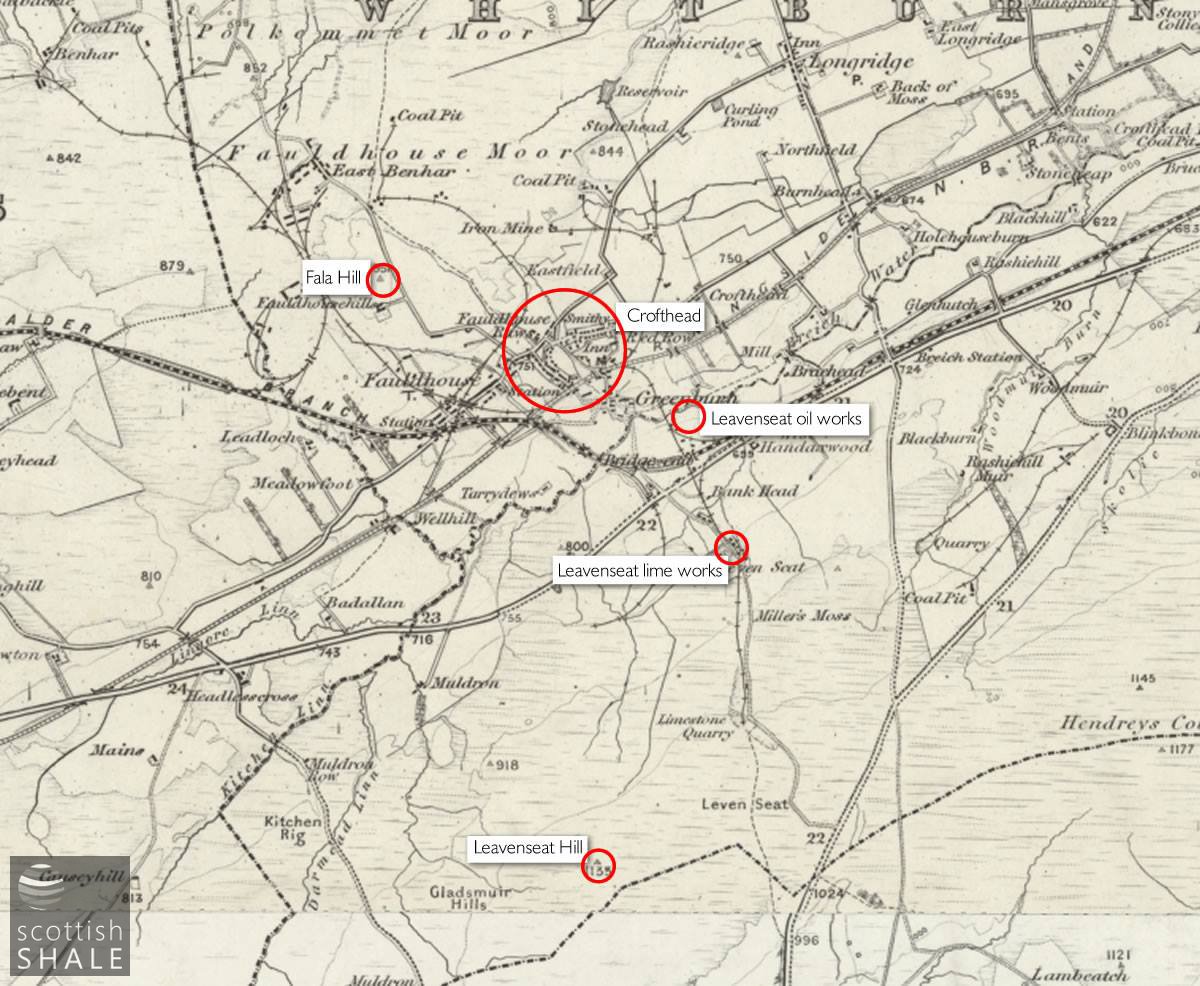 On the 10th of March 1863, Prince Albert Edward, the Prince of Wales, married Princess Alexandra of Denmark in St. George’s Chapel, Windsor. The marriage of Queen Victoria’s eldest son was a cause for huge public celebration – an outpouring of emotion from a nation still subdued by the death of Prince Albert, a little more than a year previously.

A public holiday was declared for the wedding day (a rare occurrence at that time), and many captains of industry were happy to lay on feasts and festivities for their workforce as an expression of their good wishes for the happy couple and their loyalty to the crown

Celebrations extended throughout her majesty’s dominions, including the mining district of Crofthead, then a scattered collection of miner’s rows, but later to grow into the village of Fauldhouse. Tea, sugar, bread and other provisions were handed out to the poor of the district, while the Freemasons enjoyed a “splendid supper and ball” in their lodge room. The Coltness Iron Company chose to treat the workforce of their ironstone pits to celebrations around a large bonfire on Falahill.

To the south of Breich water, in West Calder parish, workers and their families at A.M Fell’s recently-founded Leavenseat oil works enjoyed a supper and ball within the oil manufactory.

All these efforts were eclipsed by the efforts of George Gray, whose Leavenseat (or Levenseat) lime works, mines and quarries, extended from the West Calder road up the slopes of Levenseat hill.
Despite uncertain March weather, it was decided to hold celebrations at the summit of Leavenseat hill which offered a spectacular panoramic view of celebratory bonfires built on hill tops from Lanarkshire to Linlithgowshire and Edinburghshire. The bonfire built on Leavenseat hill outshone them all, being composed of coal, wood, and a special ingredient - several barrels of shale oil !

Not far from the bonfire a large tent had been laborious carried across the moorland and fitted with a wooden floor “in a manner that might serve for the hall of a great city” The interior was brightly illuminated by lamps filled “with the very superior shale oil which is manufactured at Leavenseat”. 126 workers, wives and sweethearts sat down for the “most delicious, abundant, and substantial supper”. This was followed by speeches, toasts, songs, recitations, and other expressions of sentiment. Once the tables were cleared away, “lovers of the dance tripped… the light fantastic.. to a late hour in the morning”.

The mighty bonfire burned brightly all night, and continued smouldering for several days, long after George Gray's men had returned to their labours in the mines beneath Leavenseat Hill. 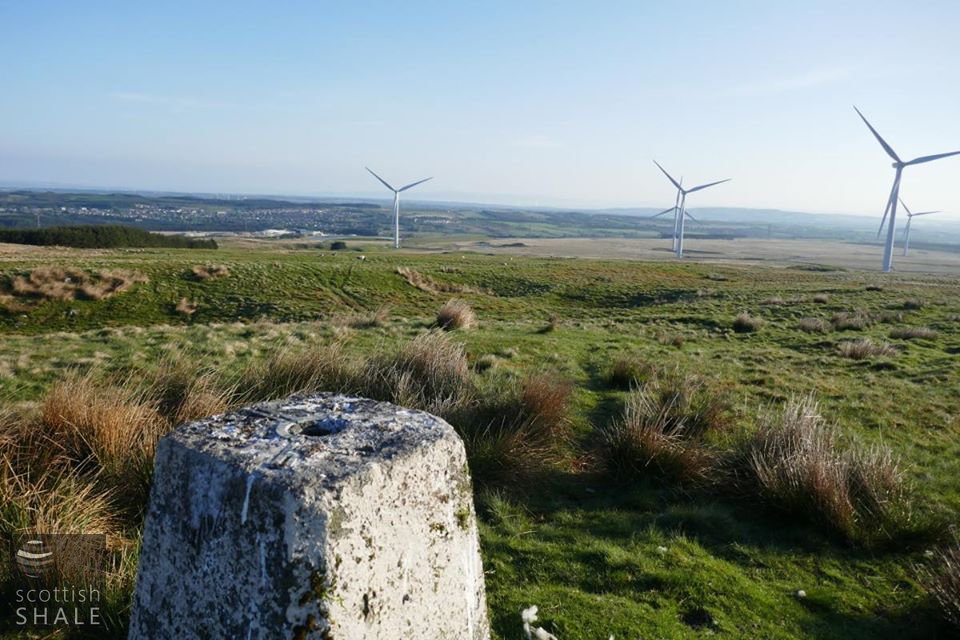 The summit of Leavenseat (Levenseat) Hill looking north towards Crofthead (Fauldhouse). Scene of Royal wedding celebrations in March 1863 and pictured on the day of the Royal wedding May 2018. 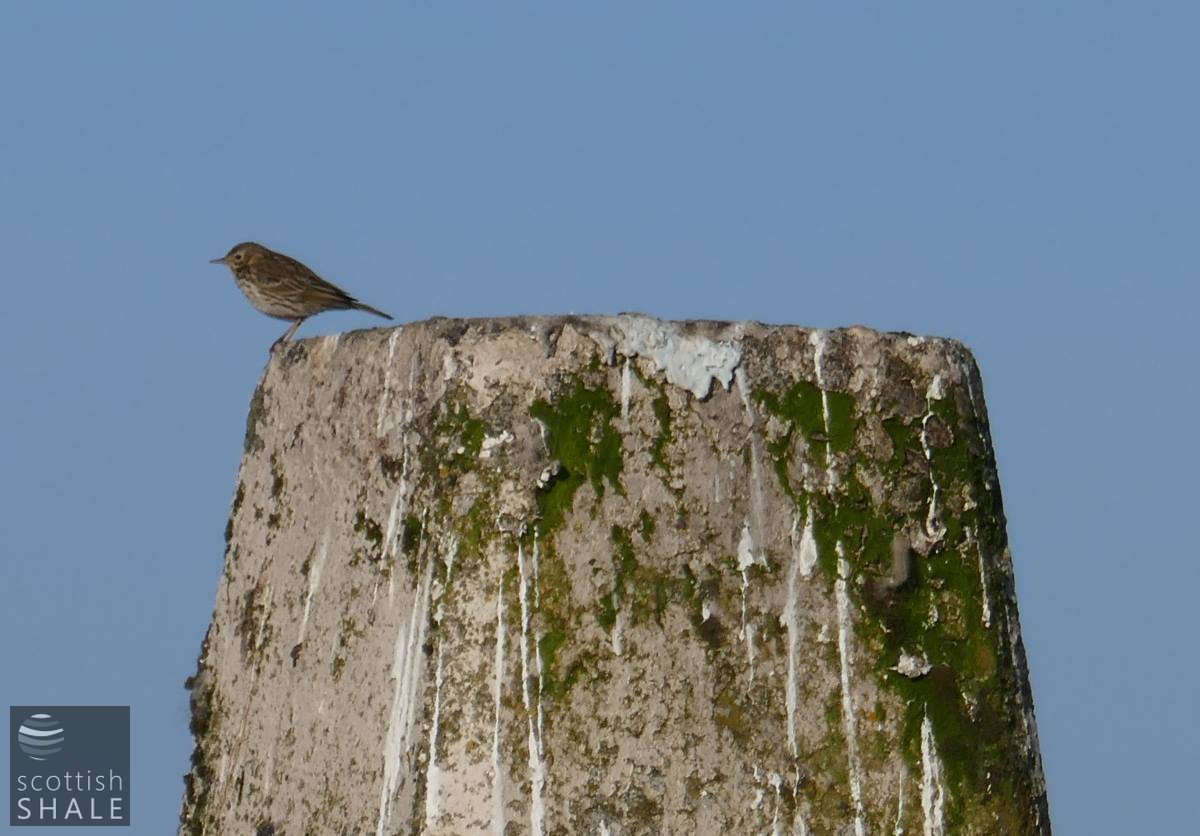 The triangulation point makes a lovely perch for a skylark. 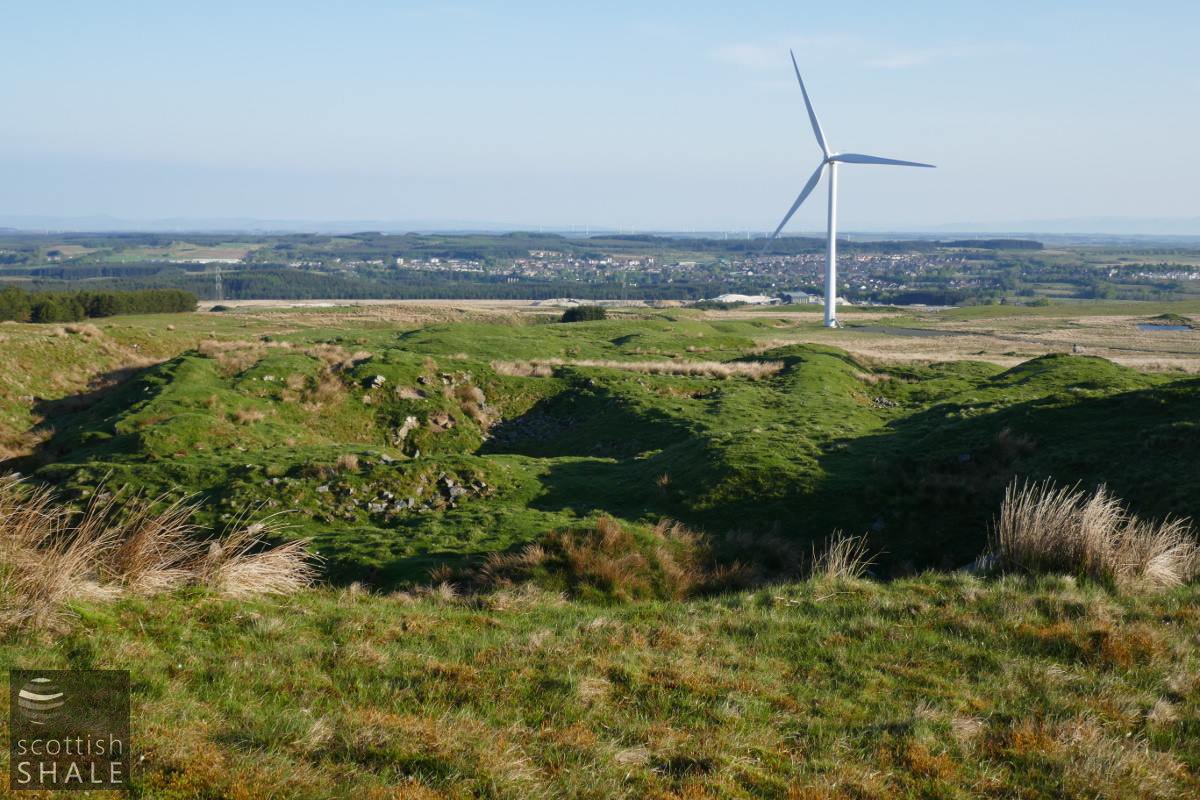 Limestone quarry and mine, on the slopes of Leavenseat Hill, with Fauldhouse in the distance.