A cottage at Easter Breich 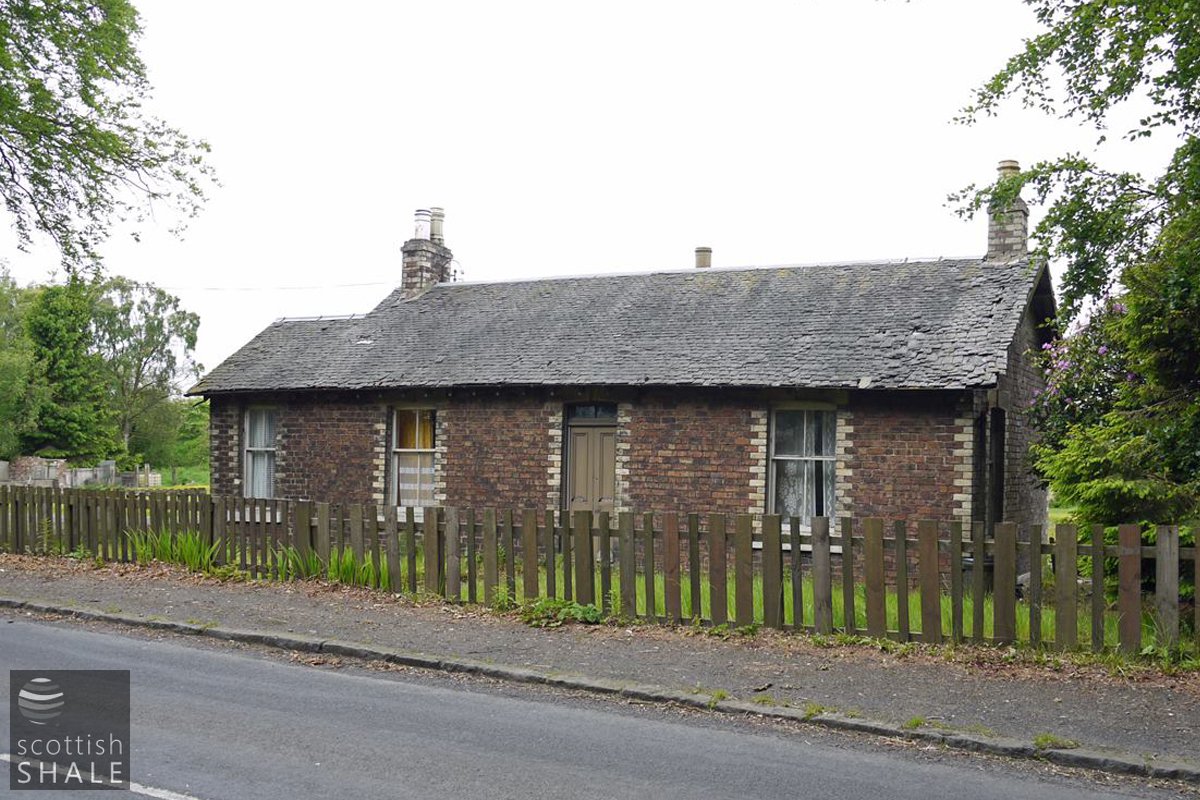 Rosebery Cottage - the pit manager's house, pictured in 2011. The space to the left marks the site of Easter Breich No.1 pit. 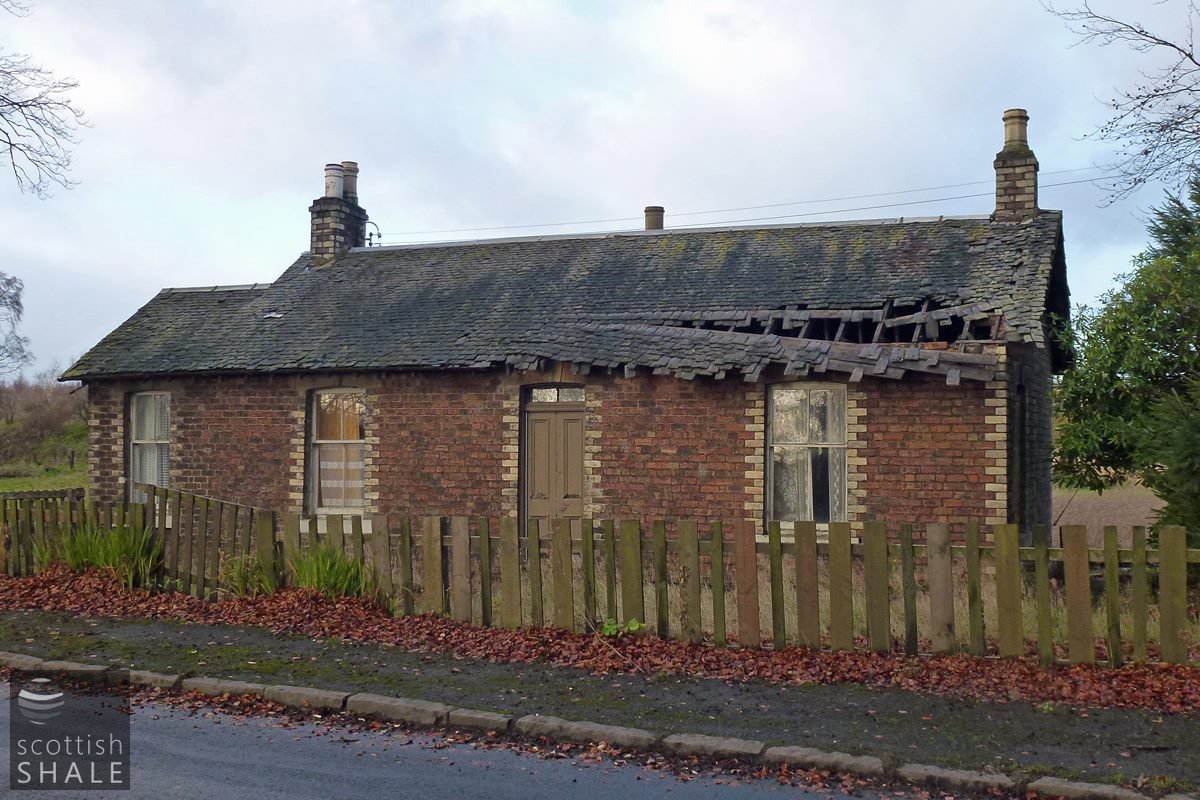 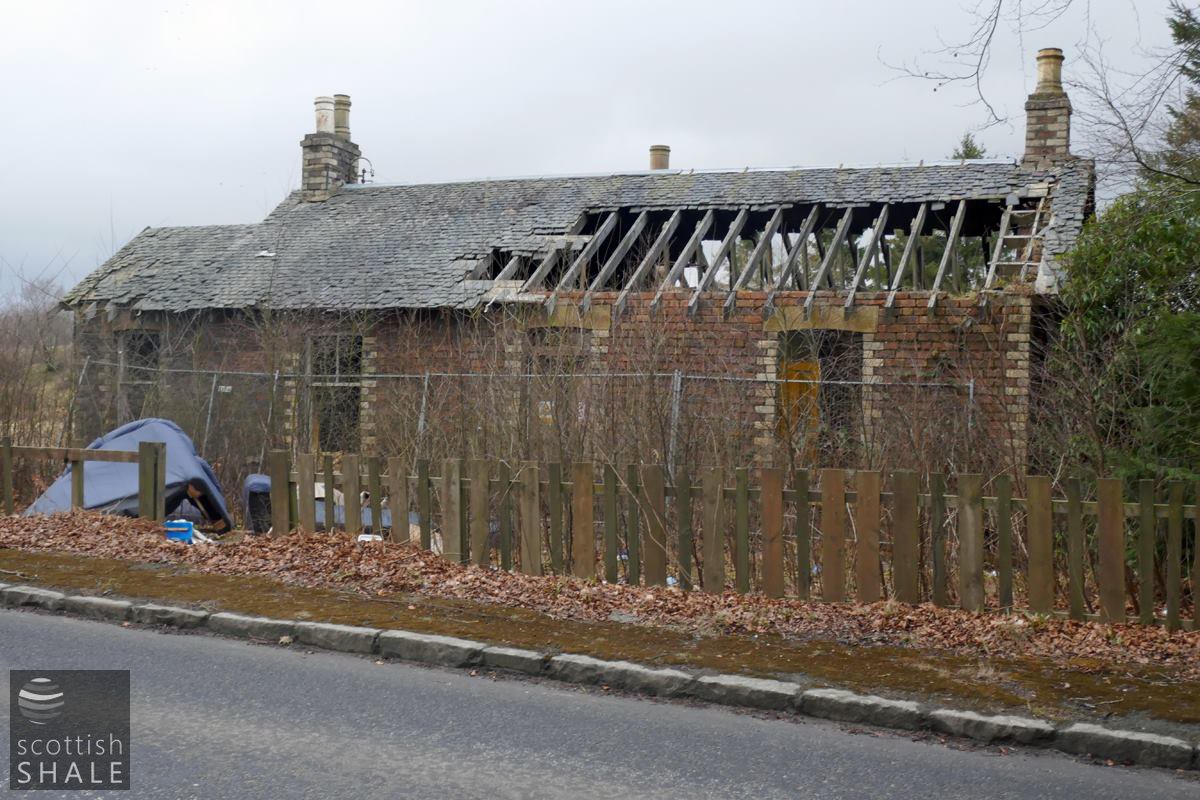 Accidents and injuries were once accepted as an inevitable part of working life, and in mining districts, where homes were often sited close to the workplace, families were also exposed to the dangers of industry.

Little Willie Hamilton was only four years old when crushed to death by the pumping machinery at the Hermand Oil Company's Easter Breich No.1 pit. The ruin of the pit manager's house still marks the site of this tragedy. 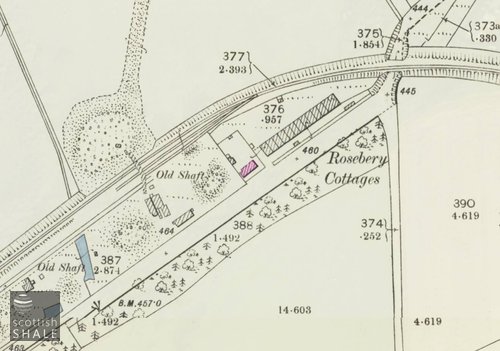 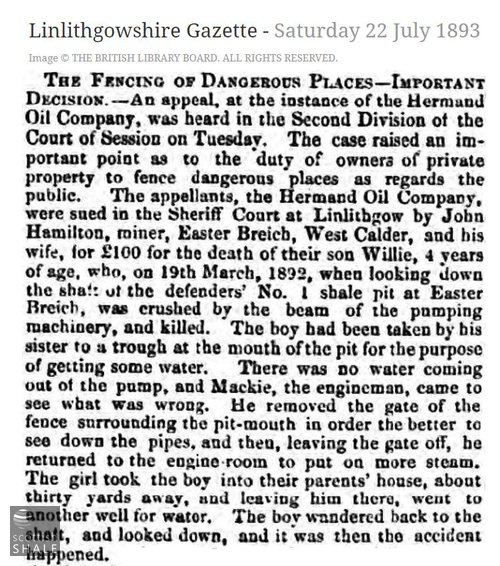 Willie lived only thirty yards from the pithead, in one of a row of twelve single-room cottages, known as Rosebery Rows, which seem to have been built by the oil company in the late 1870's. A single-room was home to his father John; a shale miner, his mother Margaret, three older brothers, three older sisters, and Willie, who was the baby of the family.

On the 19th of March 1892, Willie was being cared for by one of his sisters as she went about her household chores. In the absence of a piped water supply it seems that the residents of Rosebery Rows often collected the water that had been drawn out from the pit, which filled a trough at the pithead. On that day, Willie's sister found the trough dry, however this was noticed by Mr. Mackie, the engineman, who helpfully went to the pumping engine and turned on the steam supply to draw more water from the mine workings. While this was happening, Willie's sister went to another well to find water, leaving Willie to play unaware that Mackie the engineman had forgotten to close a gate in the fence that protected the shaft and its engine. Curious wee Willie wandered through the gate, gazed down into the darkness of the pit shaft, but as the machinery sprung into life, he was crushed to death by the moving rods and cranks of the pumping engine.

John Hamilton was forced to take the matter to court, where the Hermand Oil company argued that Willie was trespassing when the accident happened. The court found in favour of Hamilton and awarded £100 compensation.

The Hermand Oil Company was in financial difficulties throughout most of the 1890's, and their Briech oil works lay silent, and the mines flooded, during much of that period. The enterprise finally failed in 1903. The Roseberry Rows were demolished some time before the first world war, however the mine manager's house, which was set in a small garden between the rows and the pit, was retained. This “Rosebery Cottage”, fronting onto the B7015 Livingston to Stoneyburn road, continued to provide a characterful home until about ten years ago, but has gradually fallen derelict since.

It would be a shame if the cottage was now to disappear, as it provides an increasingly rare link to the days of the shale oil industry, and serves as a memorial to poor wee Willie.

Above right: Rosebery cottage (highlighted pink), with Rosebery rows to the east, and the disused Easter Breich No.1 pit to the west.
25" OS map c.1895, courtesy National Libraries of Scotland. 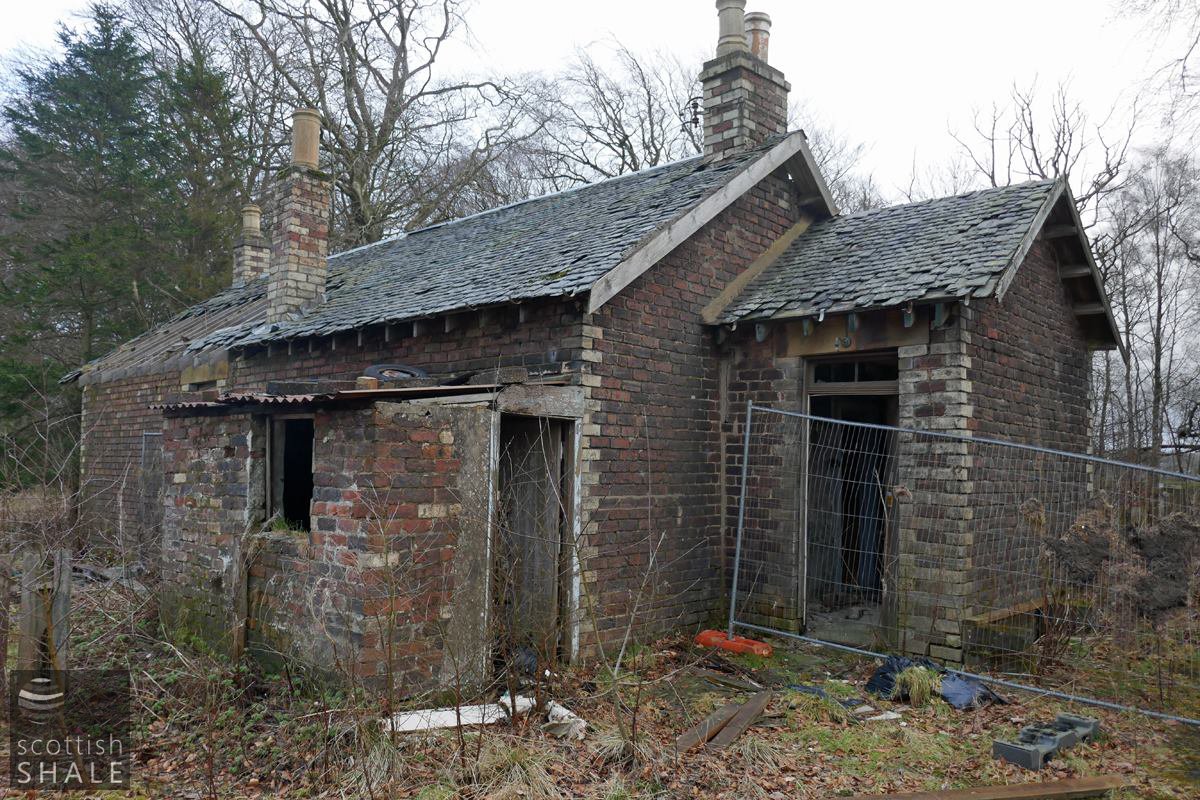 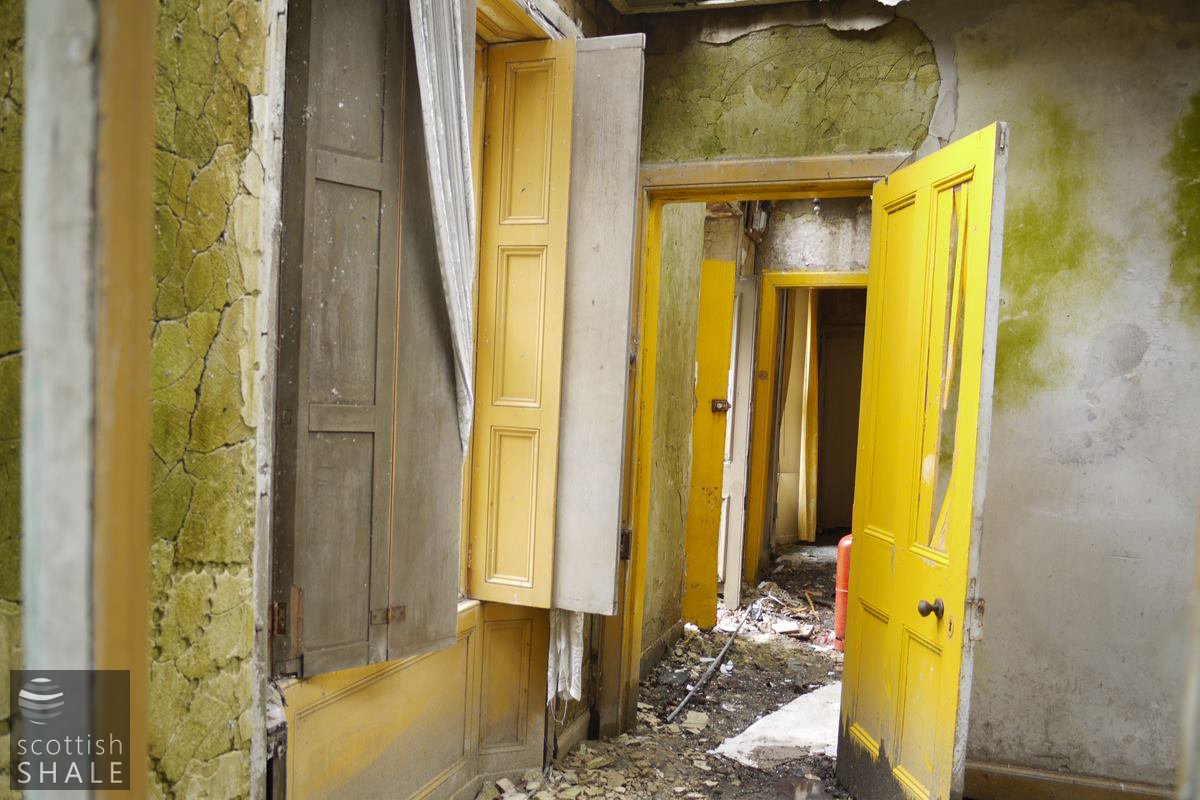 Interior of Rosebery cottage photographed in 2014. 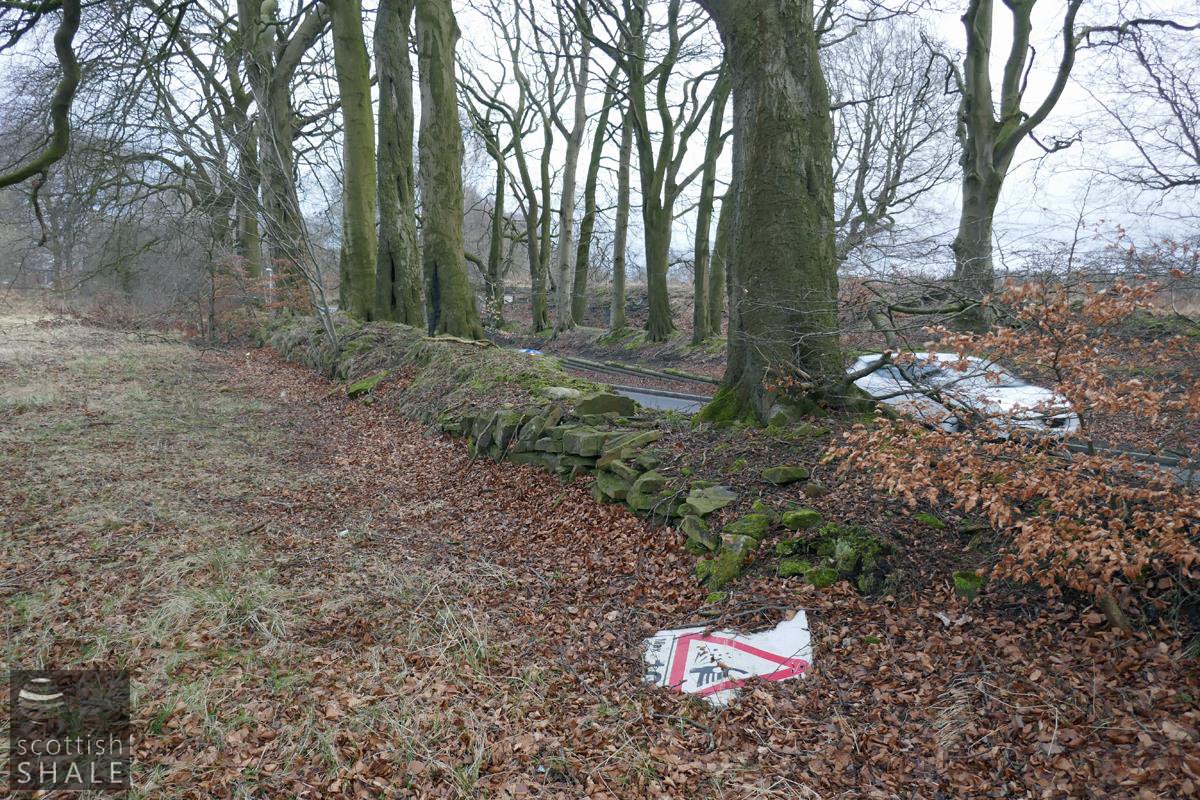 Wee Willy lived here. Site of the Rosebery Rows, which ran parallel to the wall. 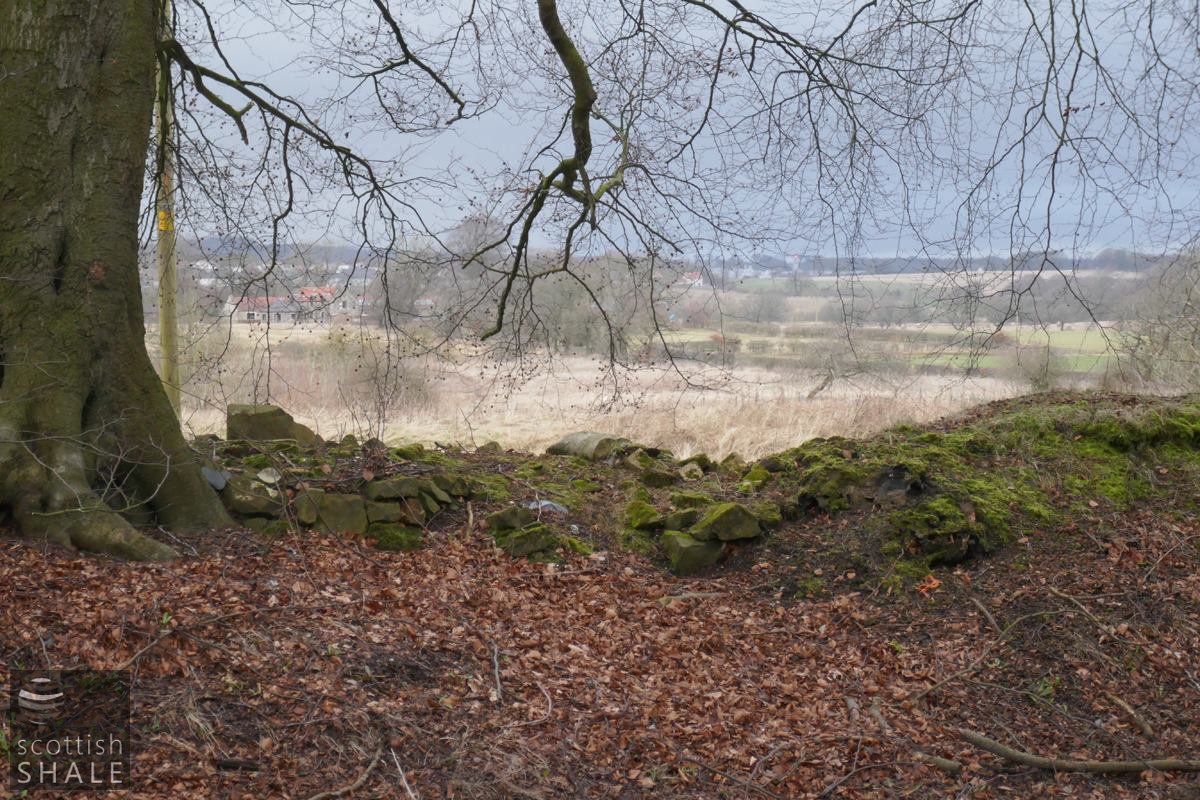 Site of Rosebery rows viewed from the B7015, looking north to Easter Breich farm and Seafield. 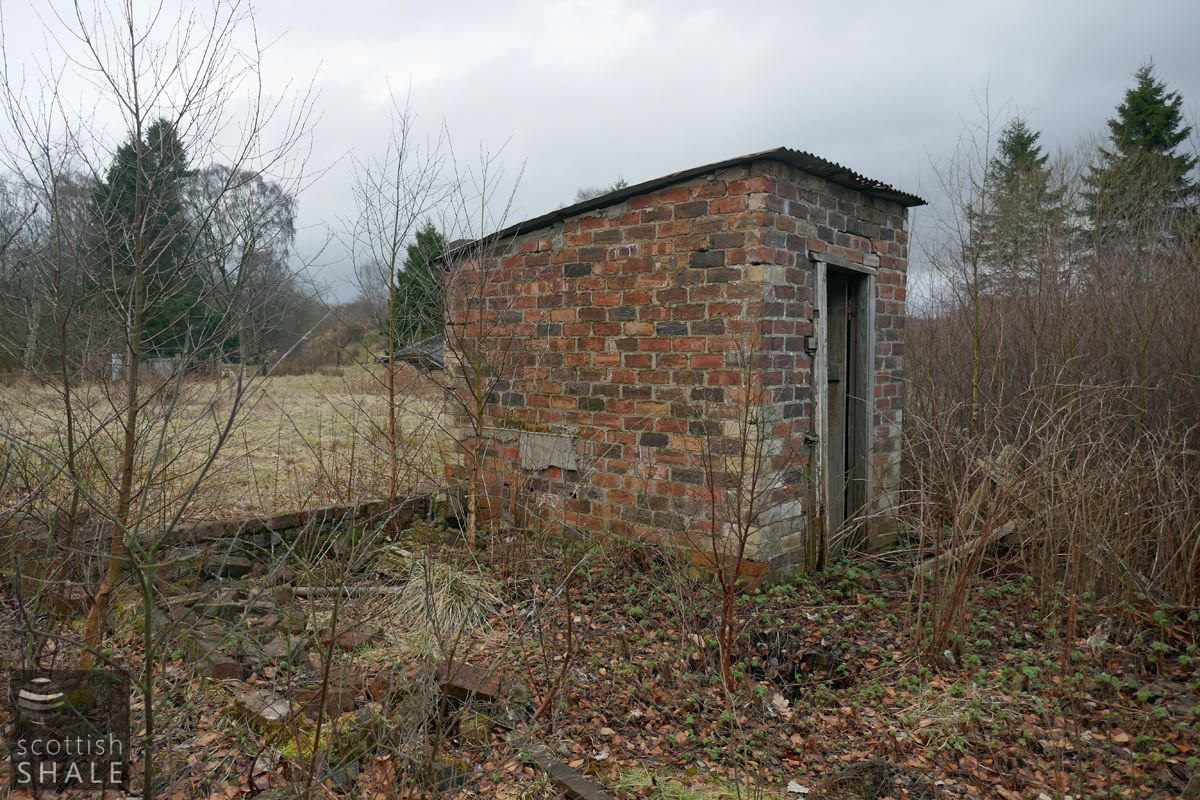 Outside wash-house and ash-pit at the rear of Rosebery cottage, with the site of Easter Breich pit to the left. 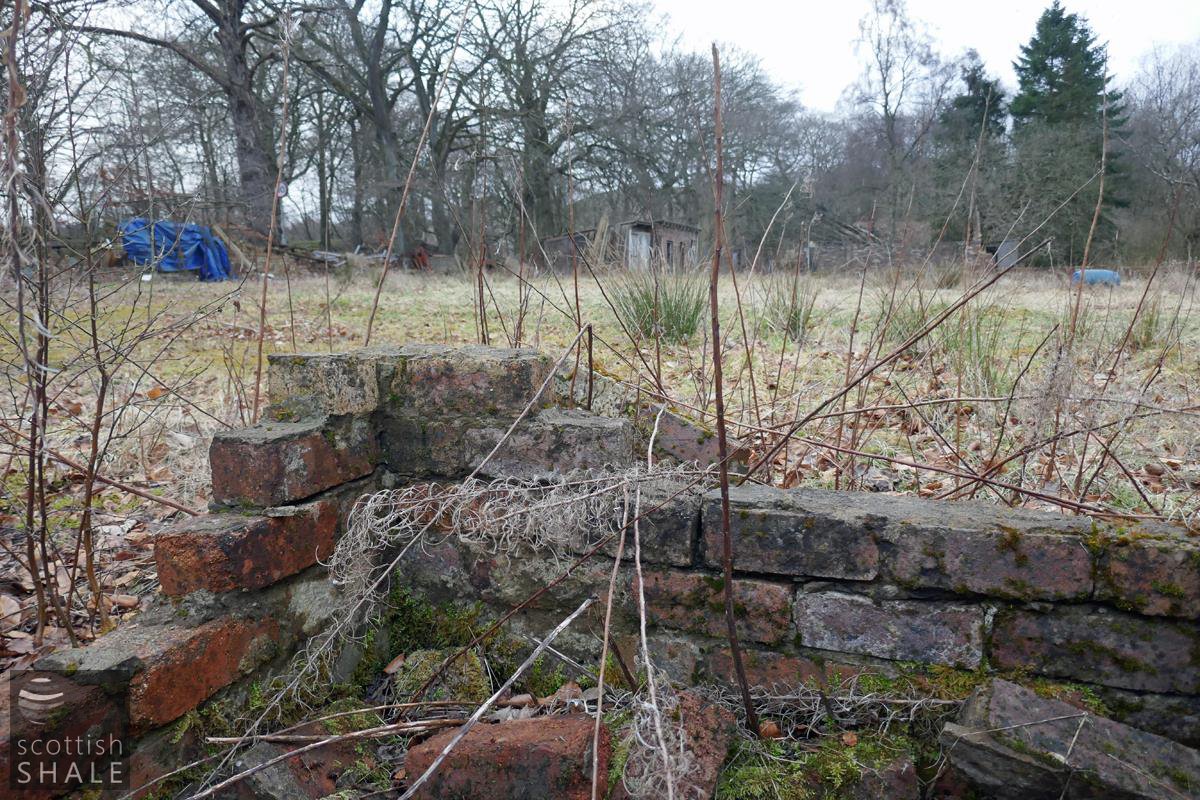 View from the remains of an ash-pit towards the site of Easter Breich No. 1 pit.