Tracks Through the Forest

Looking for the site of North Cobbinshaw oil works. 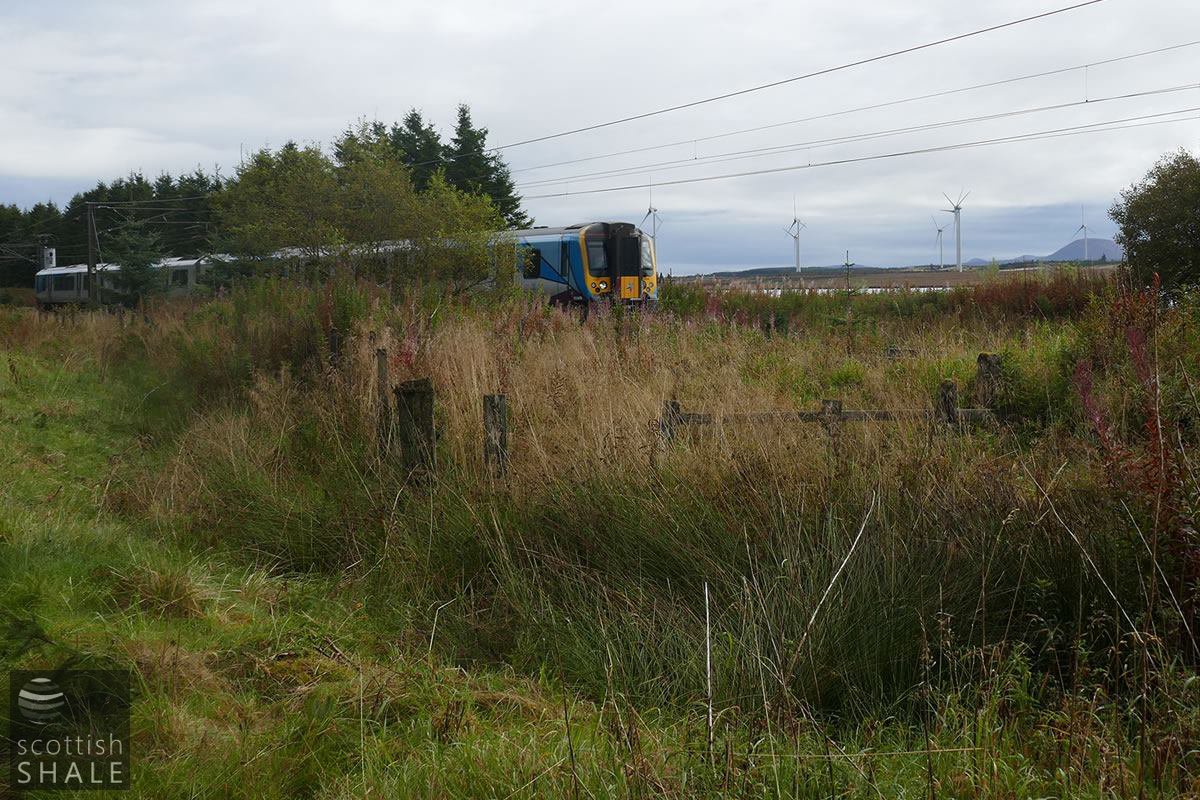 Site 1 - the line of the railway fence still includes the gateway into "Mungle's siding". 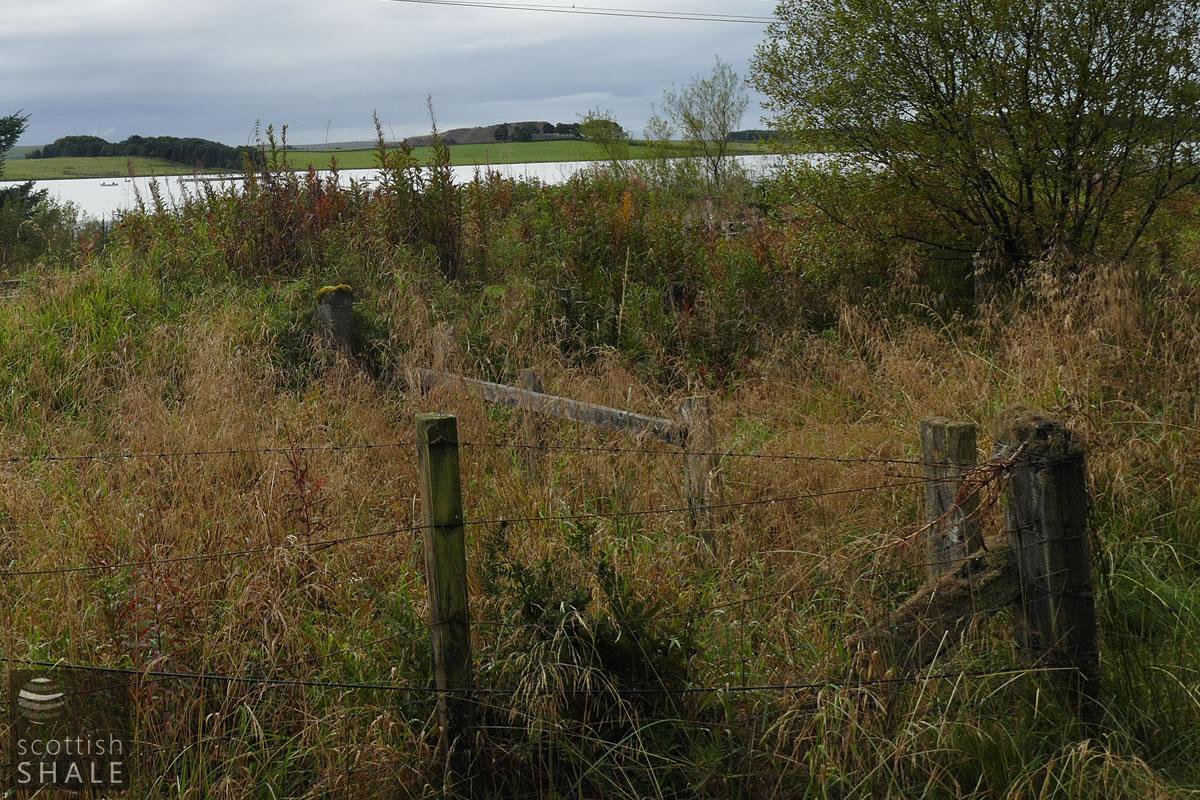 North Cobbinshaw paraffin oil works seems to have been sited close to the Caledonian Railway, overlooking Cobbinshaw Loch, and was linked by rail to mine workings in the Fells shale on the remote hillside over half a mile to the north. A row of eight “huts” were constructed at Kipsyke to house the mineworkers, while a row of twelve houses, a manager's cottage and a store were built to serve the oil works. Shale mining encountered geological problems, the share issue failed, and the whole enterprise was abandoned by 1875. Mungle and Thornton continued to farm the lands of North Cobbinshaw, and won many prizes for their blackface sheep.

All traces of the oil works buildings and workers houses had disappeared by the time of the 1896 ordnance survey map, which provides very few clues to where they may have been located. A stub of the railway that served the works remained in use for agricultural produce well into the 20th century, still referred to as “Mungle's siding”

The planting of conifers has transformed the bleak boggy hillside at North Cobbinshaw,. The well-engineered course of the railway that linked the mine and the oilworks for a mere couple of years now provides a solid trackway though the forest, and a great route for the peaceful and contemplative walk.

Map of the presumed oil works site
1 - the entrance into Mungle siding
2 - earthworks shown on the 1896 map, presumably the oilworks or the oilworks bing site
3 - terminus of Mungle's siding
4 - site of building extant until c.1950 - perhaps the location of the oilworks housing 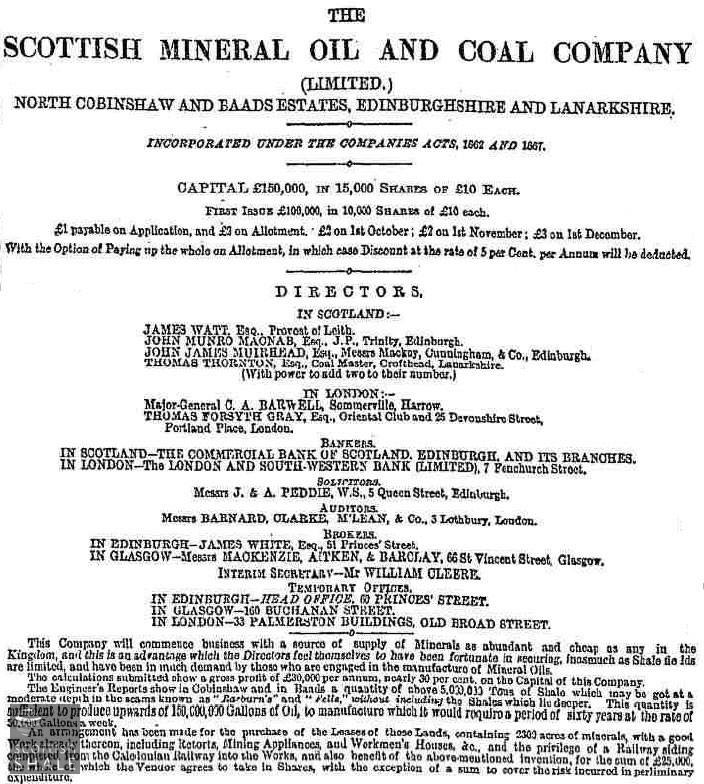 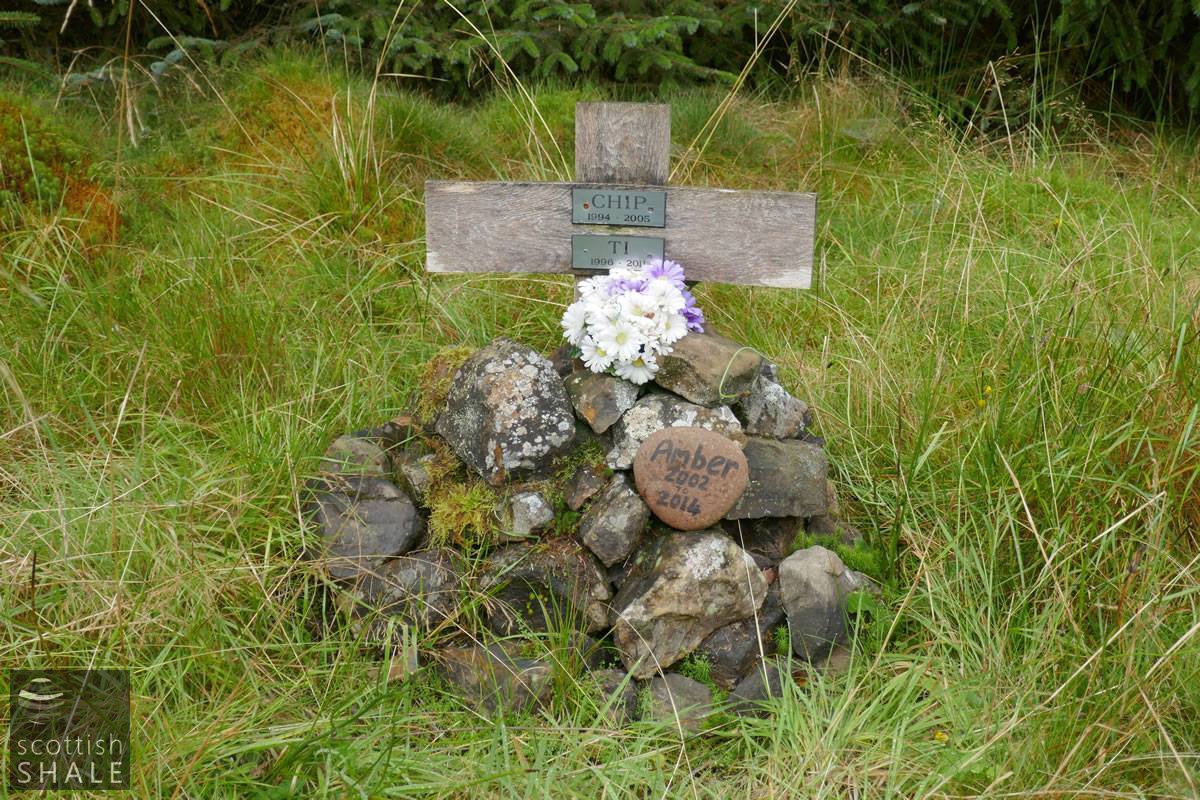 The forest is a great spot for dog walkers, and the oil works site now serves as a peaceful pet cemetery. 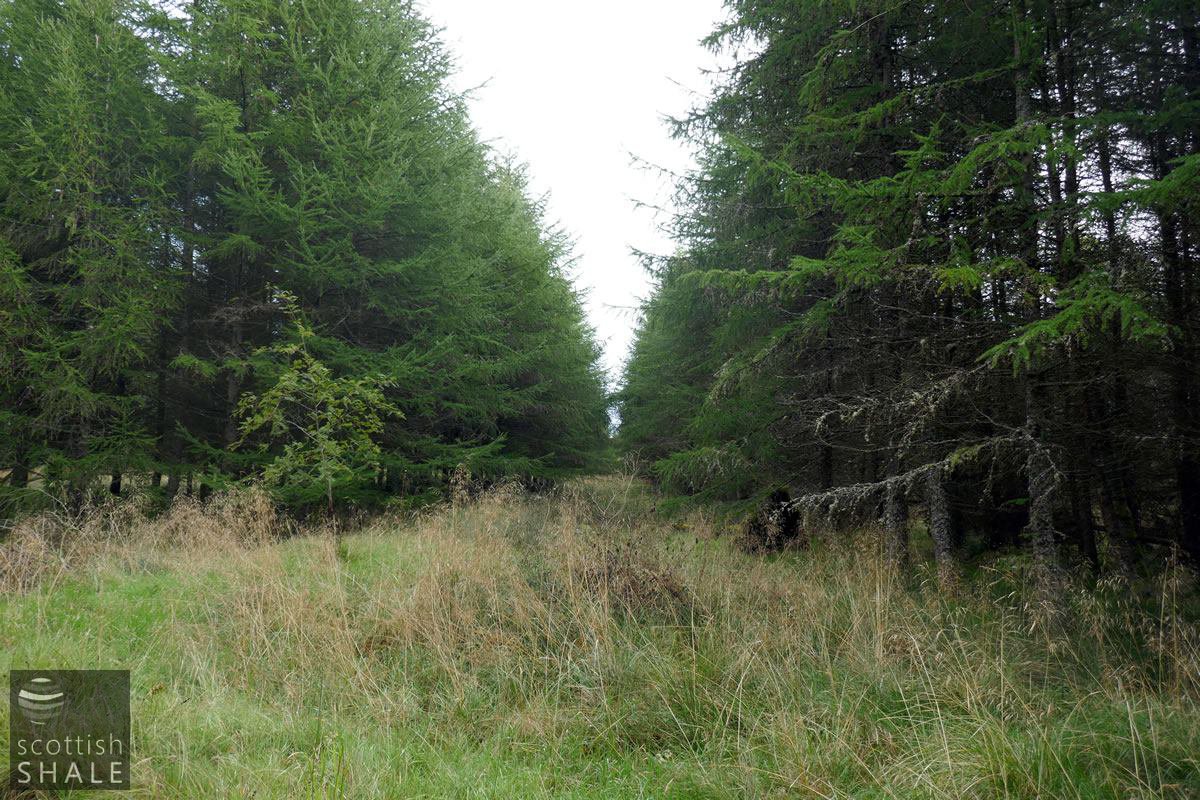 Site 3 - The line of Mungle's siding. 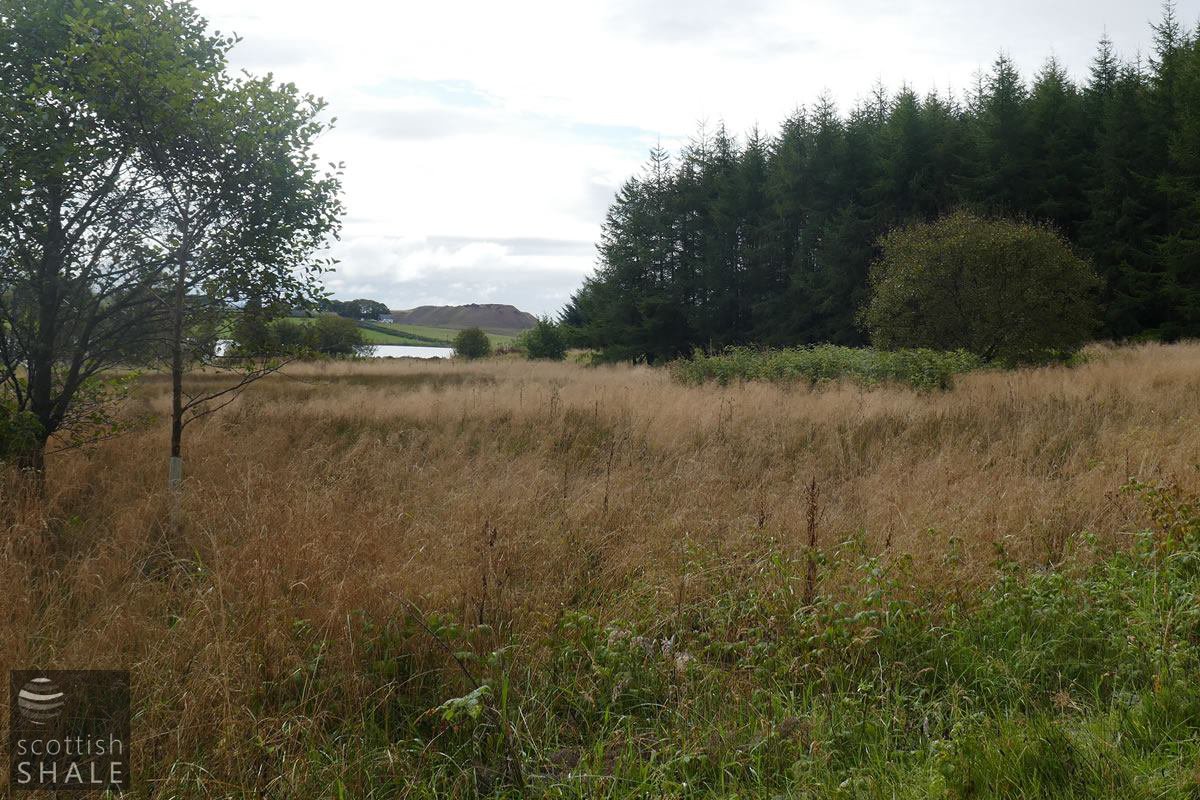 Site 4
The tree and shrubs, centre right, marks the site of a cottage that survived into the 1950's. Perhaps this was also the site of the houses and store associated with the oil works? Cobbinshaw Loch and the bing of Tarbrax oil works lies beyond.