A Trip around the County

A bus trip to Linlithgow and the surrounding district 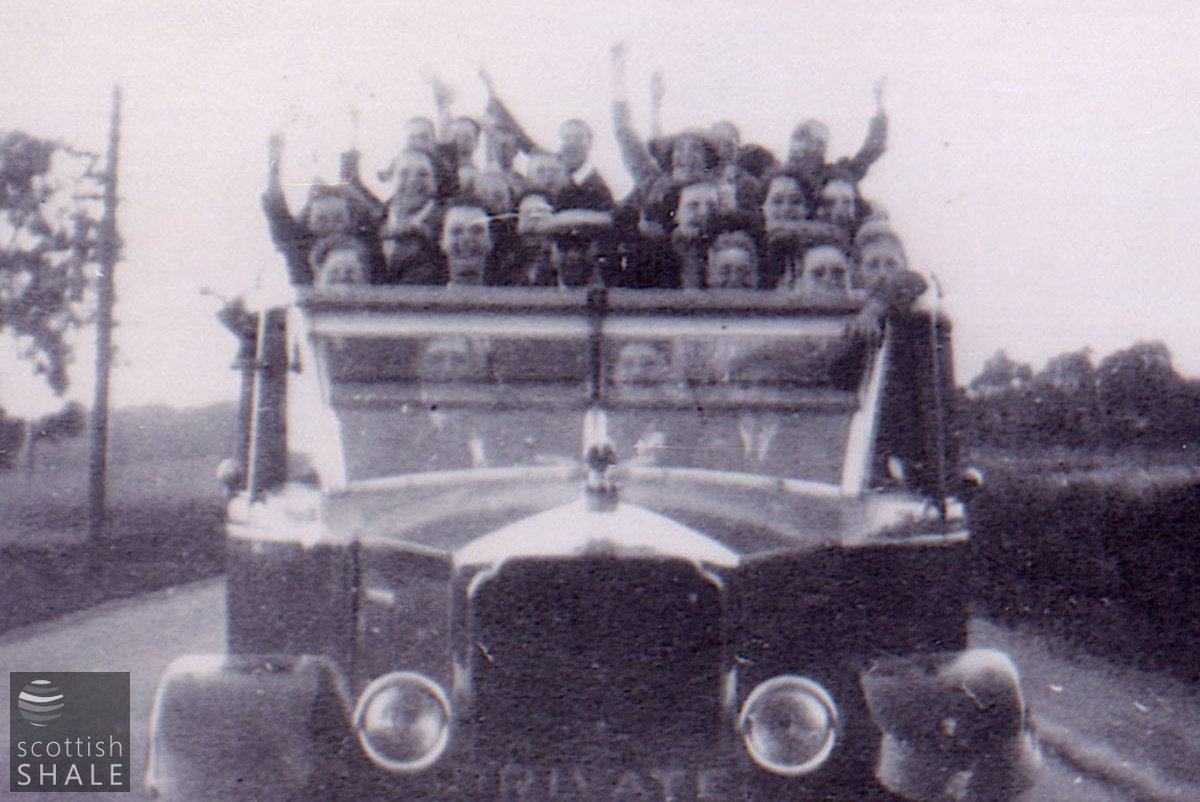 Not an SMT tour - but other happy excursionists of the period in local surroundings. 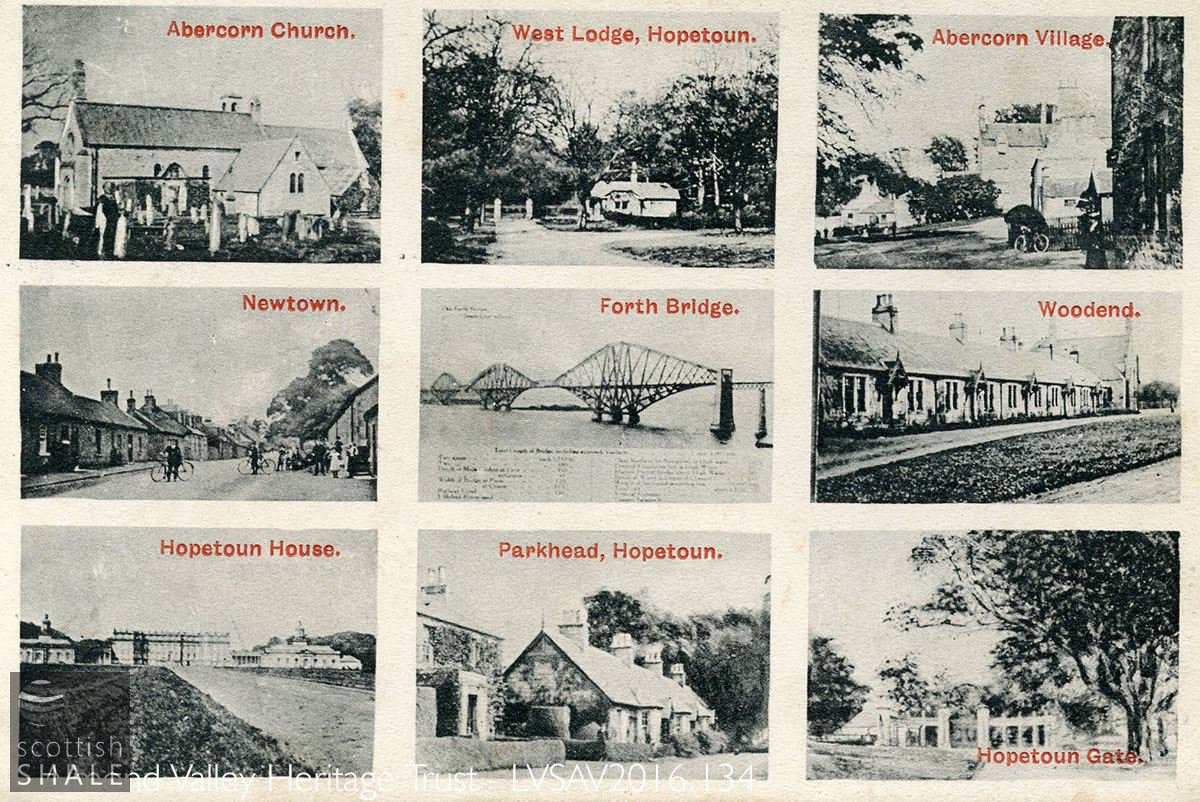 The attractions of the northern parts of the county - from a pre WW1 postcard.

Tourism is nothing new to West Lothian, but the growth of motor transport following the first world war brought a new freedom to explore the county’s countryside and historical sights. A little pamphlet in our collection serves as a memento of a happy excursion around north of the county on Wednesday 3rd September 1924.

SMT – the Scottish Motor Traction company – was at that time the leading coach operator in the east of Scotland. During the season, the company offered daily excursions to the tourist gems of Scotland; from the Trossachs and Loch Katrine in the north, to the land of Walter Scott to the south. Their West Lothian tour was one of their less ambitious excursions, with tickets modestly priced at 3/6 each.

Tours departed from St. Davids St, Edinburgh, just across from the Scott monument. It was guaranteed that all coaches would run “no matter how few passengers are booked”. All passengers were issued with a neat little pamphlet describing, in florid prose, the history of the towns and landscape they would be passing through.

The outward journey followed the route of the old A9, passing the “disused aerodrome at Turnhouse”, which was to become Edinburgh Airport. Distant shale bings were said to “glow with wonderful pink and amethystine colours in the light of the setting sun” before motoring onward to Linlithgow; the “sleepy old town of St Michael”. Here time was taken to explore the Palace, the Kirk and the High St, and to take on refreshments. The guide notes “to tell the history of Linlithgow, would be to write a history of Scotland”.

Boarding the bus once more, the excursionists headed for Blackness, where, following military use during World War One, the “ugly modern buildings” around the castle were being removed and the old structure restored. The tour continued past Mannerston and the Binns, then north through the woods to the “sequestered village of Abercorn” - described as one of the most beautiful drives near Edinburgh - , before continuing through Hopetoun estate, past Society, then stopping again to explore the historic burgh of South Queensferry.

The guide concludes; “So when our trip is over and we have regaled ourselves with an excellent tea at the Hawes Inn, we board the motor once more for a beautiful nine-mile run back to Edinburgh, well satisfied that we have seen so much that is ancient and so much that is modern, at the back door of Auld Reekie.”

A wonderful day in West Lothian, and for only three and sixpence. 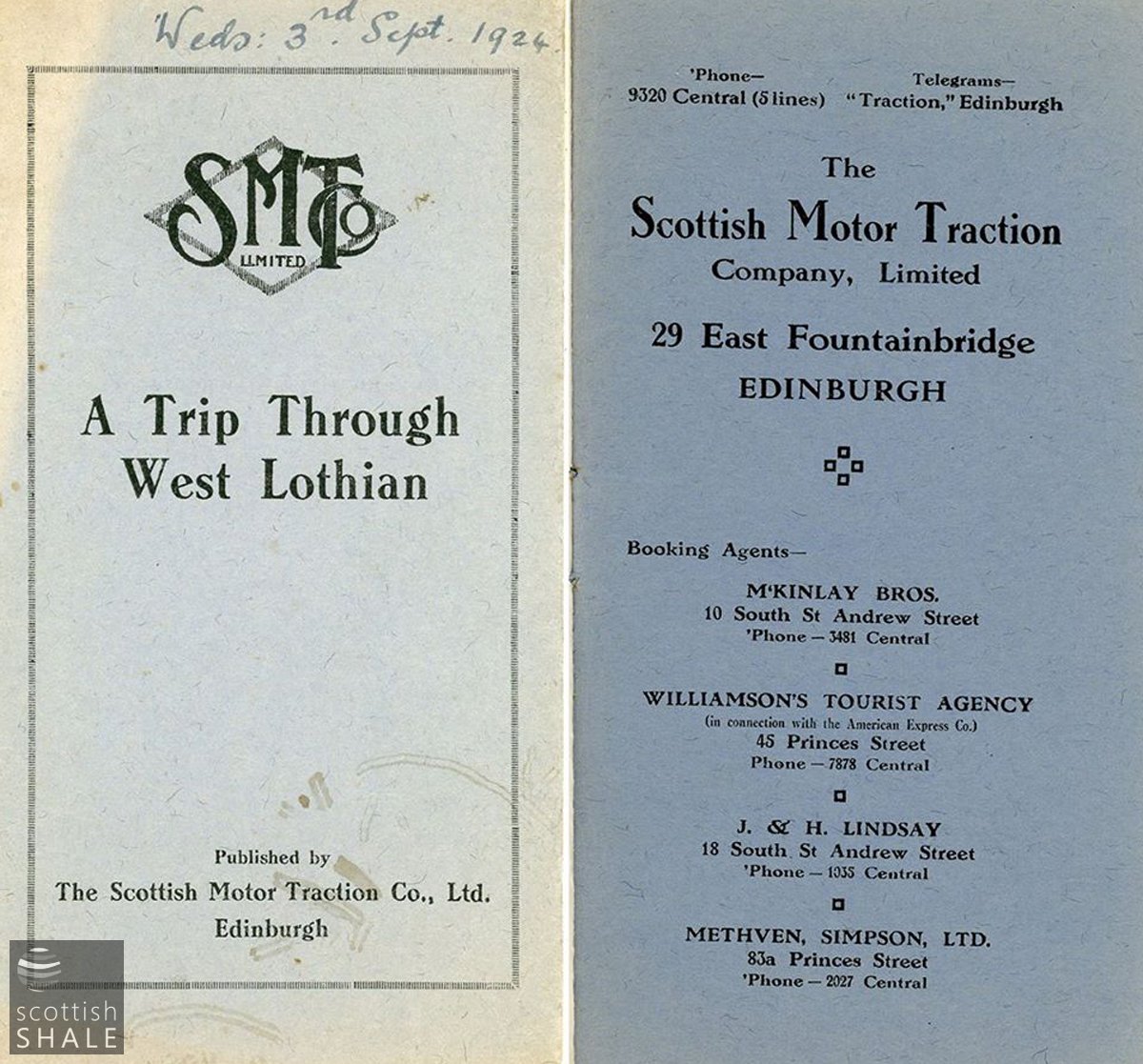 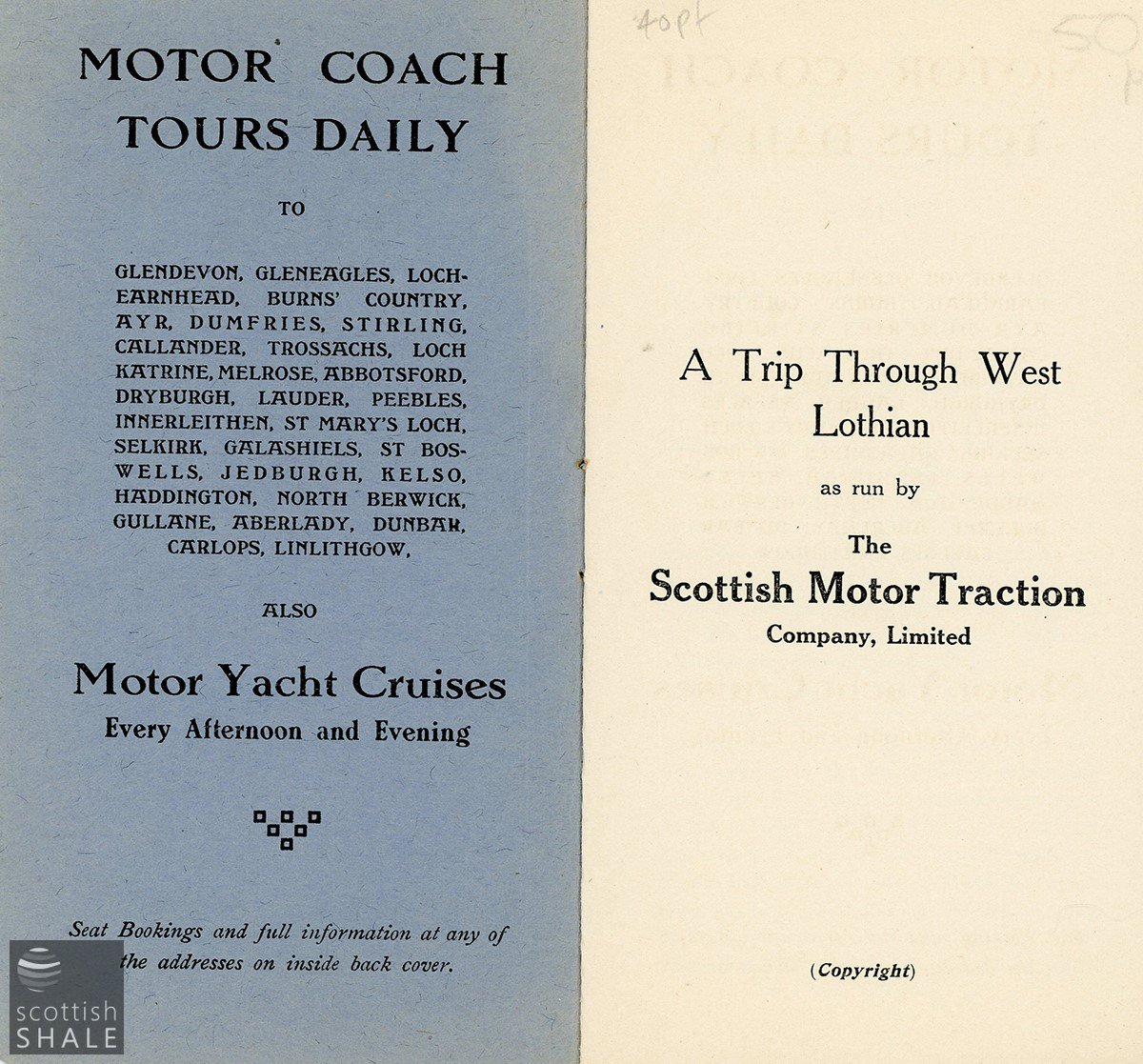 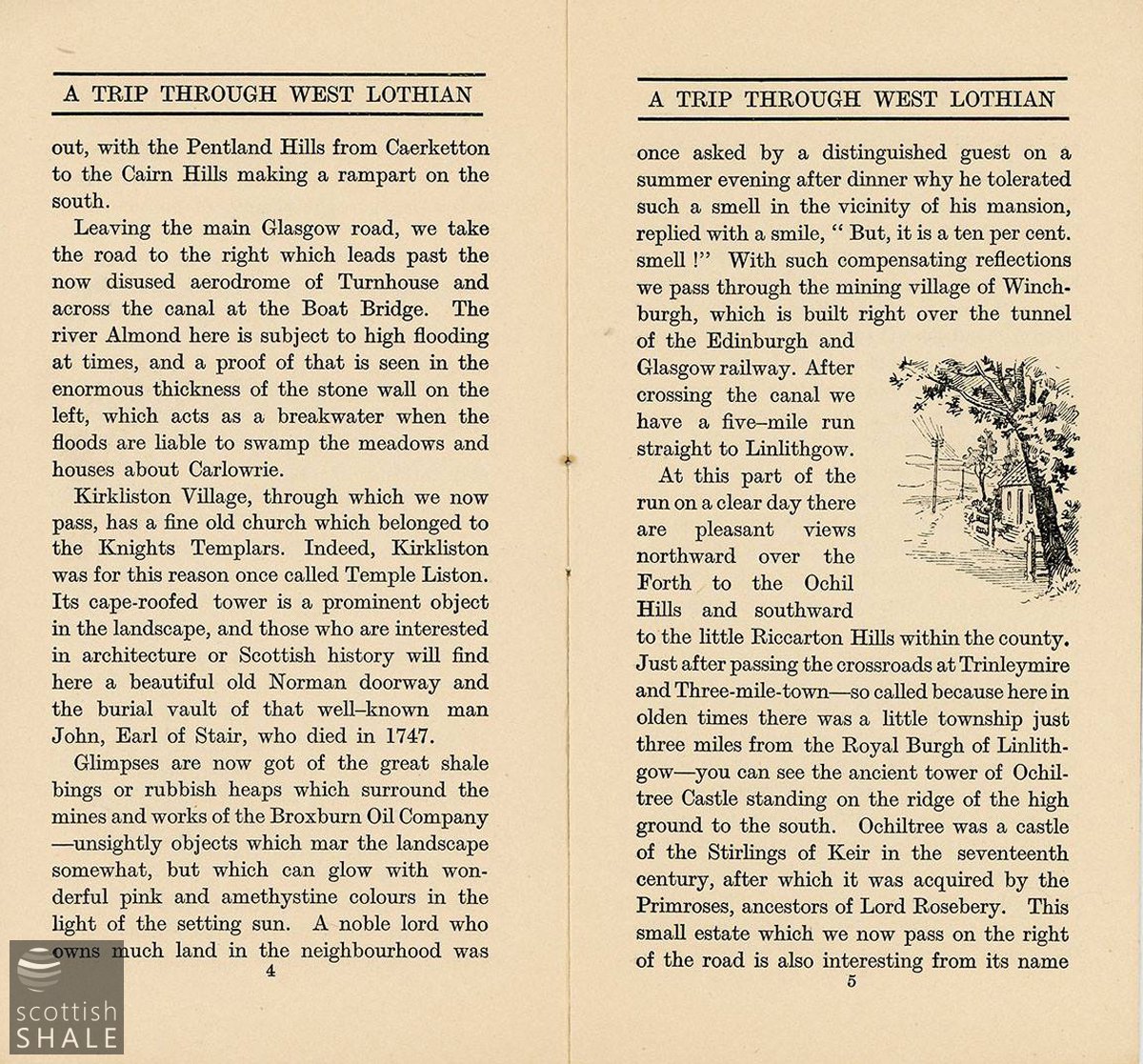