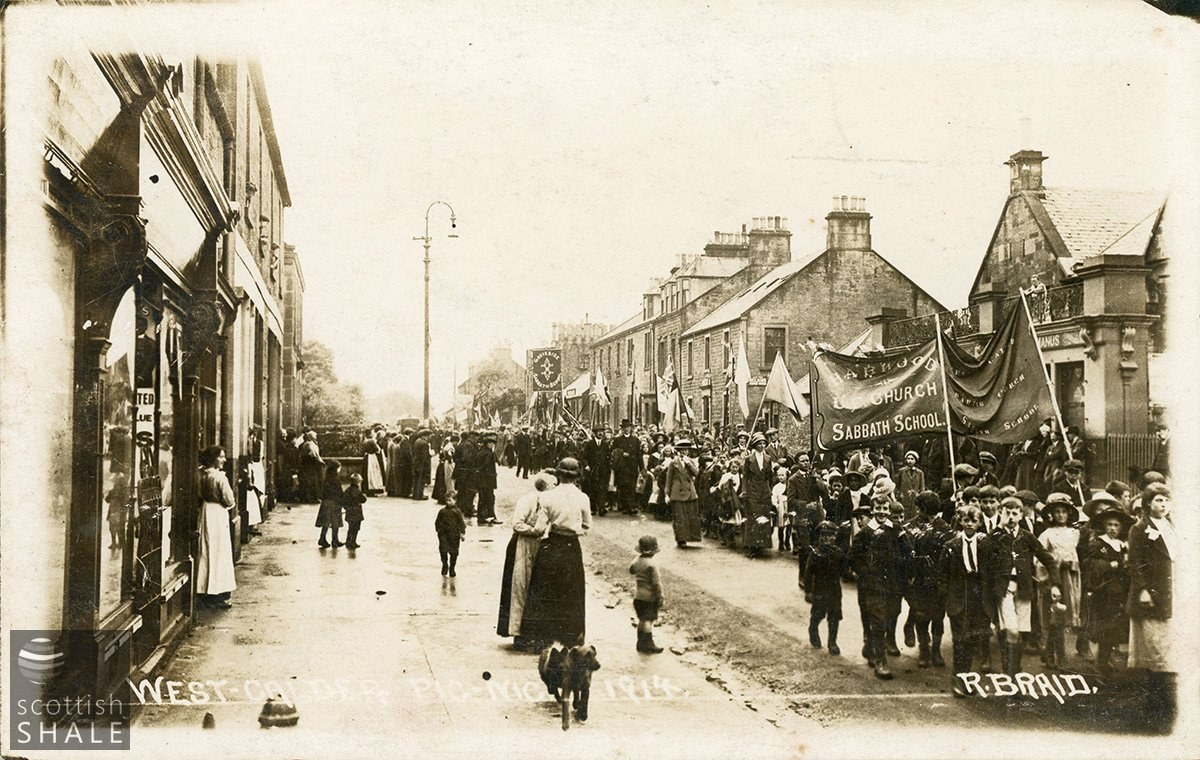 The big parade. Robert Braid's photograph is rather a messy print, but contains his usual wealth of detail. 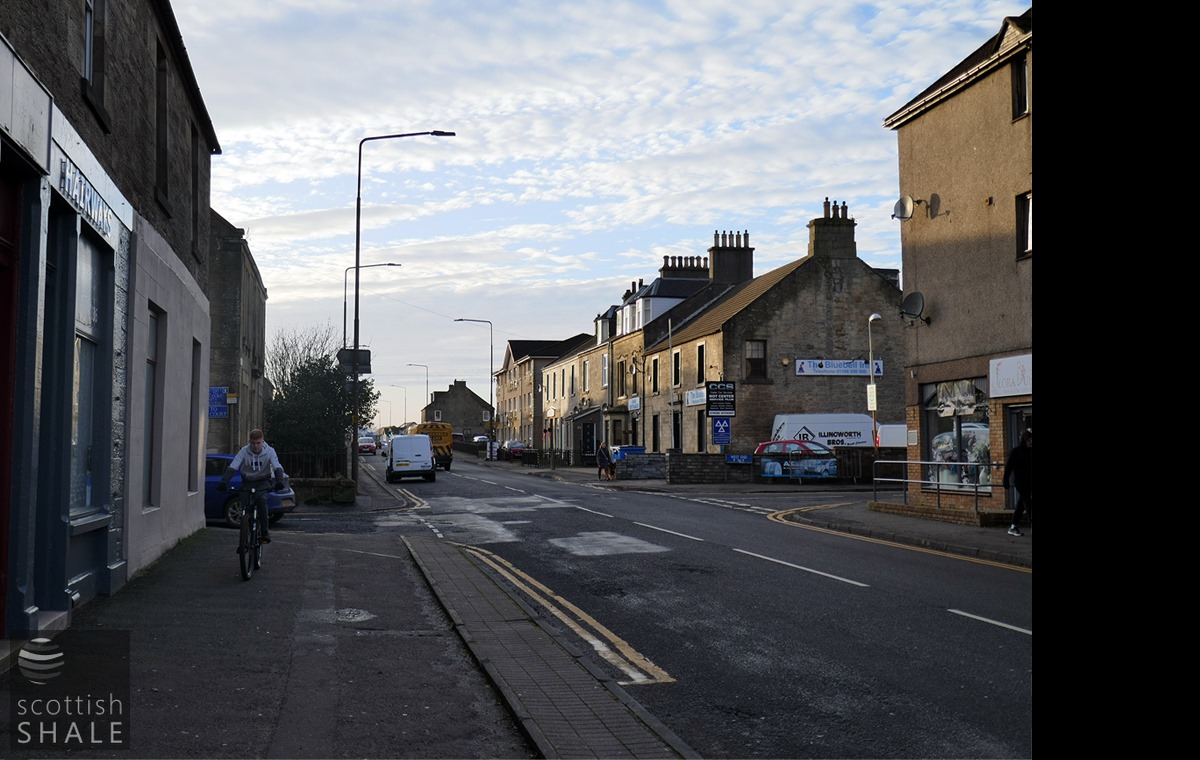 The combined picnic was always a red letter day for West Calder folk. From the 1890's, Sabbath schools from the many churches and missions of the district would come together each year for a day of carefree summer festivities. A school holiday was declared early in each July, when an excited throng of children, helpers and teachers would parade through the streets of the village which had been specially decorated with colourful flags, banners, and biblical texts. This happy procession, smartly clad in their Sunday best, was led by the West Calder Musical Union Band. Each school followed their banner, taking turns each year to share the honour of leading the parade. The boisterous throng continued to a suitable field on the outskirts of the village where long grass and buttercups had been cut down in preparation for games and picnic blankets The afternoon was devoted to the joys of “dancing, running, football, cricket and swinging” fuelled by a “liberal supply of buns and milk” A tired party set off for home at 6pm.

Some of this fun was captured in early films. As early as 1912, the People's Picture Palace was showing film of the picnic which they described as “a beautiful picture, taken at great expense, showing the whole of the procession and a panoramic view of scenes and people in the field during the afternoon. Are you in it? Come and see yourself."

It's sad that all of the picnic movies seem to have been lost, but we're pleased at least to have a postcard of the 1914 picnic parade, faithfully recorded by Livingston photographer Robert Braid. For festivities that year, a field near Brotherton had been made available courtesy of Mr Anderson of Young's Oil Company, picturesquely located between Limefield No. 32 pit and the Limefield Glen. 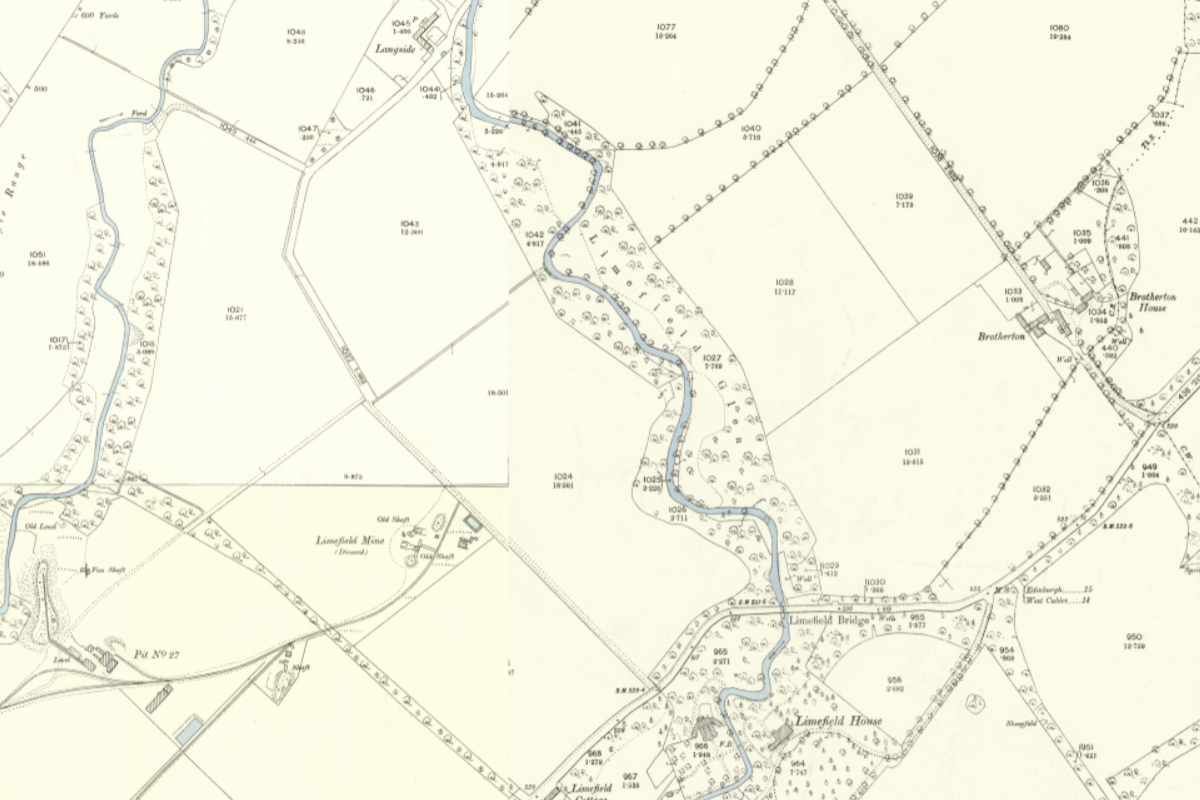 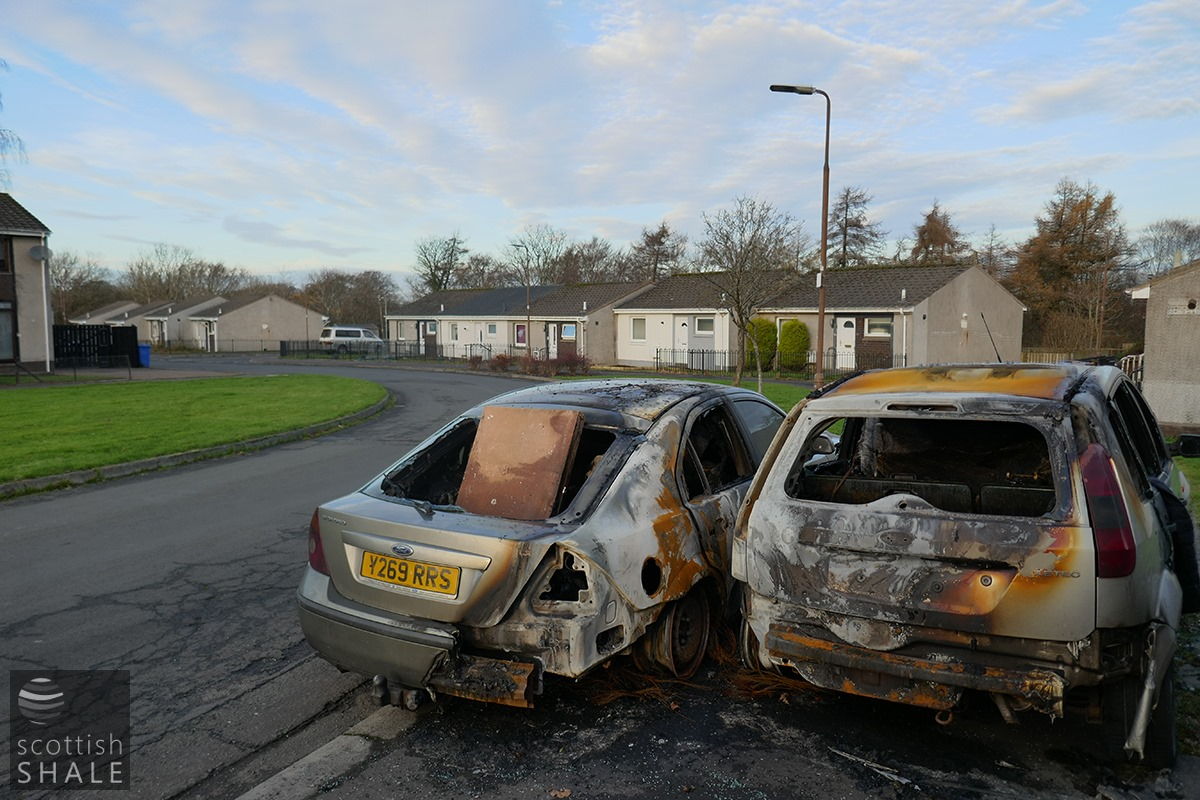 A nice spot for a picnic - Langside Gardens, close to the planned picnic site

The weather on the morning of the Thursday 2nd July 1914 refused to cooperate. The rain was so heavy that the safety conscious organisers felt there was no alternative but to cancel all outdoor activities. Children met up within the shelter of their respective halls and churches where copious quantities of buns and milk were consumed. As soon as bellies were full, the rain stopped and the clouds parted. All were hurriedly marshalled for a parade, starting at the village's West End, where our photograph was captured. A cinematographer was also on hand to record another crowd-pleasing movie. The day was saved when all squeezed into the Picture Place to share the pleasure of cinematographic entertainment.

After two hours in the Palace, tired folk shuffled happily home, None will have realised that they had attended the last big Combined Picnic. Four days previously, an obscure foreign royal had been assassinated in a distant Balkan city. By a terrible sequence of events, the world found itself at war a few weeks later. Many of those who had gorged on milk and buns would soon find themselves fatherless and grew up in a world that had fundamentally changed.