The Hilderston pits in the Bathgate hills

The majestic outline of the pit bing at Hilderston, abandoned prior to 1854, with the Highlands beyond.

Marked A on the map.

From a grassy mound in a field on the slopes of Cairnpapple hill, you can follow an unbroken horizon from the Ochils to the distant highland hills, onward to the Campsie Fells, and across Lanarkshire to the uplands of the south. This amazing viewpoint seems an unlikely site for industry, but the mounds and hollows that survive in the farmland around Hilderston represent some of earliest remains of coal mining in the county.

It seems probable that outcrops of coal were being worked around Hilderston by the early 17th century, when precious metals were discovered at nearby Silvermines. Certainly by the end of the 18th century, Hilderston coal was being mined to fuel a profusion of lime-kilns in the string of quarries that followed the band of the Petershill limestone across the Bathgate Hills.
Hilderston coal was generally of poor quality and difficult to work. Forsyth’s account of the mines of West Lothian, published in 1845, describes a single active pit 60 fathoms deep, with another of 44 fathoms, by then disused. All mining appears to have ceased by 1854 when the first edition OS map was surveyed, revealing six features marked as “old shaft - coal”, a colliers row at Hilderstonhills missing some roofs, and a ruinous building close to the site of the surviving grassy mound.

Coal mining subsequently resumed, as witnessed by the 1867 account of the tragic drowning of James Black, twelve year old son of the colliery manager, in the flooded depths of the inclined shaft. Hilderston colliery was put up for sale in 1869 and the plant, including substantial winding and pumping engines, auctioned off in 1875. The precise location of this mine is uncertain, but is perhaps marked by rough ground immediately south of the old Hilderston quarry and the present-day Hilltop house.

The abandoned workings appear to have remained accessible, and during the 1926 general strike, enterprising miners unofficially re-opened the workings, selling the coal door-to-door around Bathgate. Operations closed following a fatal accident. In 1936, Bathgate mining engineer Robert Barnard acquired the lease of the mine and formed the Hilderston Hill Colliery Co, which expected to employ over 50 men. It’s unclear what progress was made before the company was liquidated in 1940. 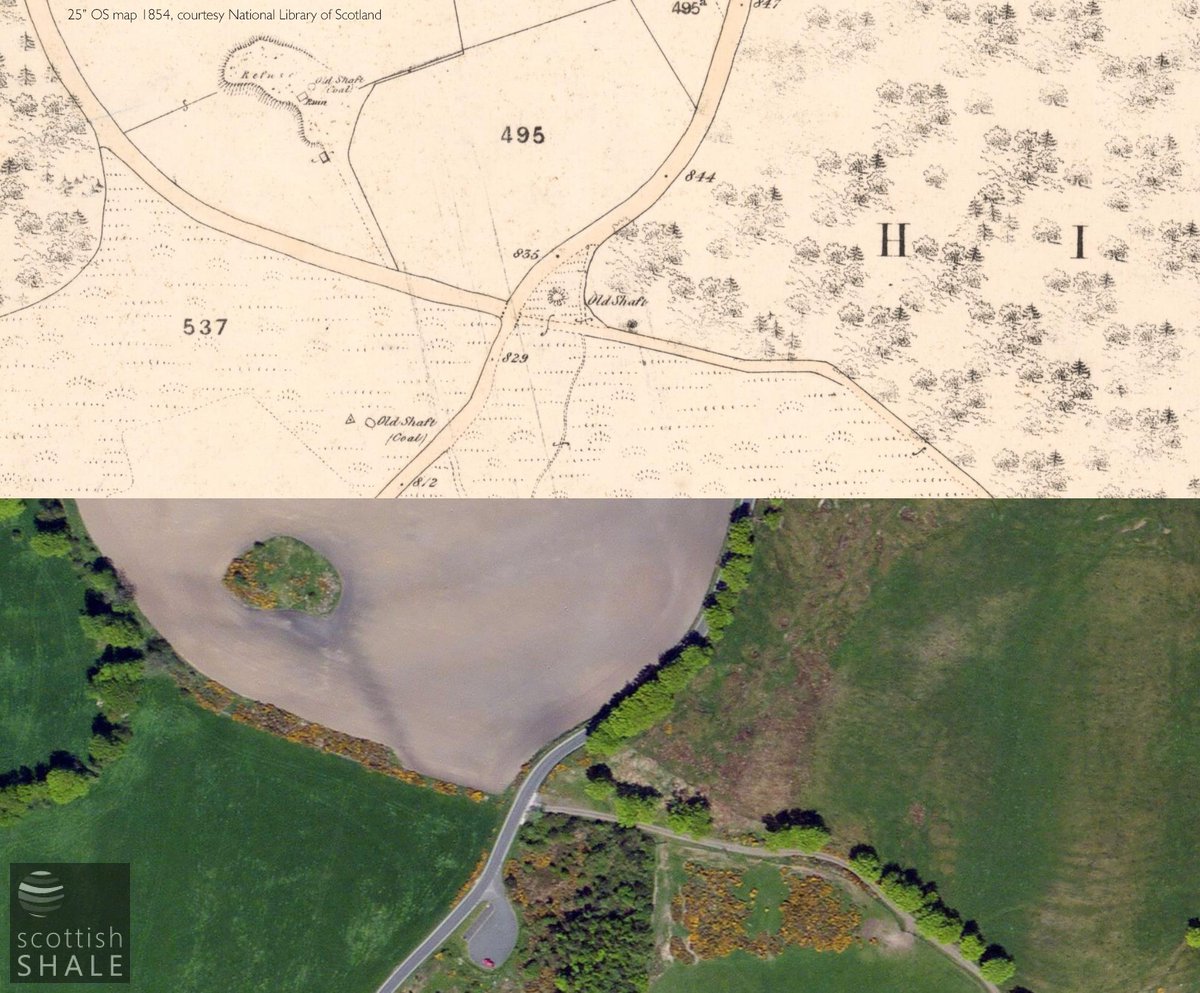 Hilderston colliery bing - surviving as an island within a cultivated field. 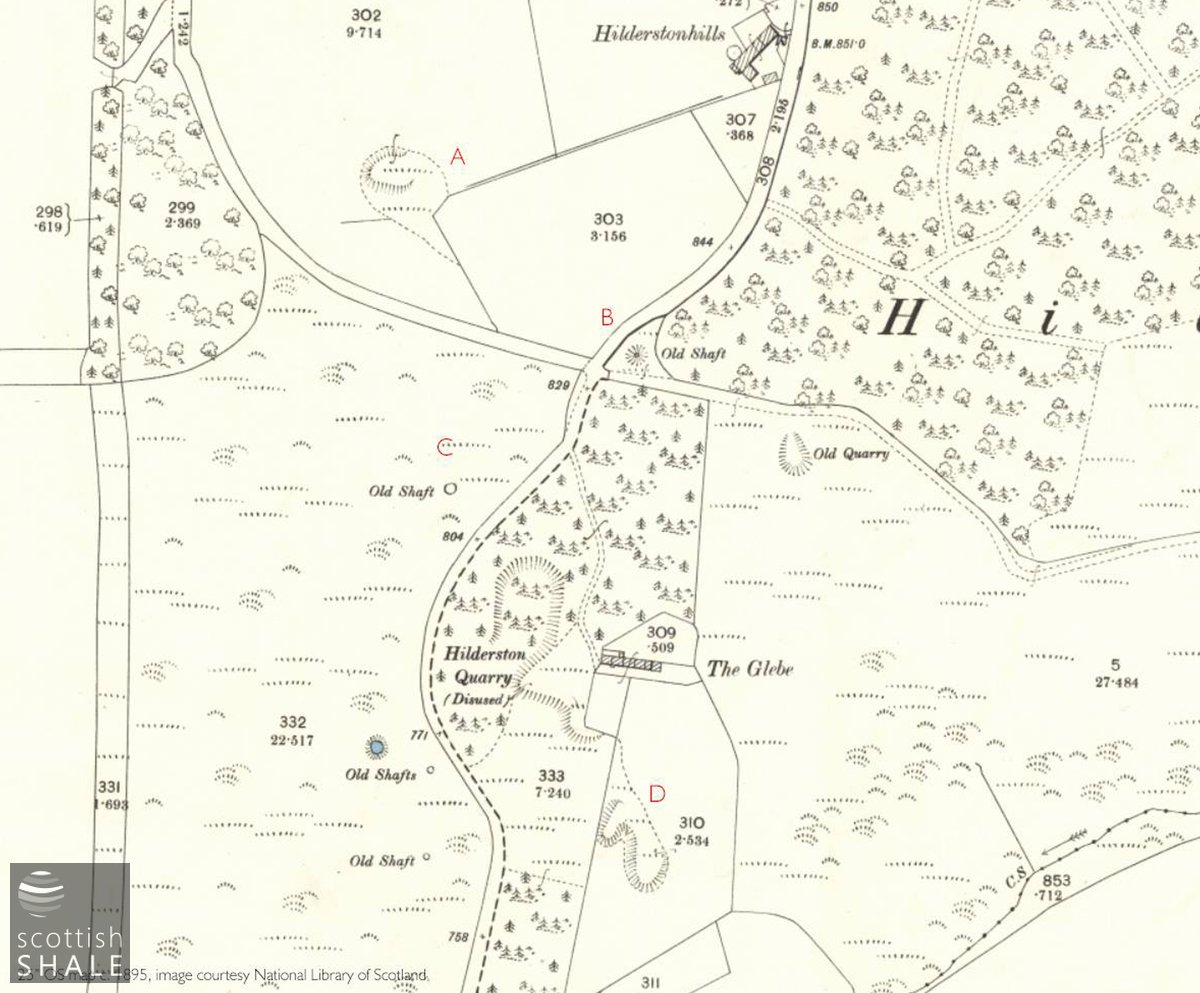 D marks the possible site of the later Hilderston Colliery. 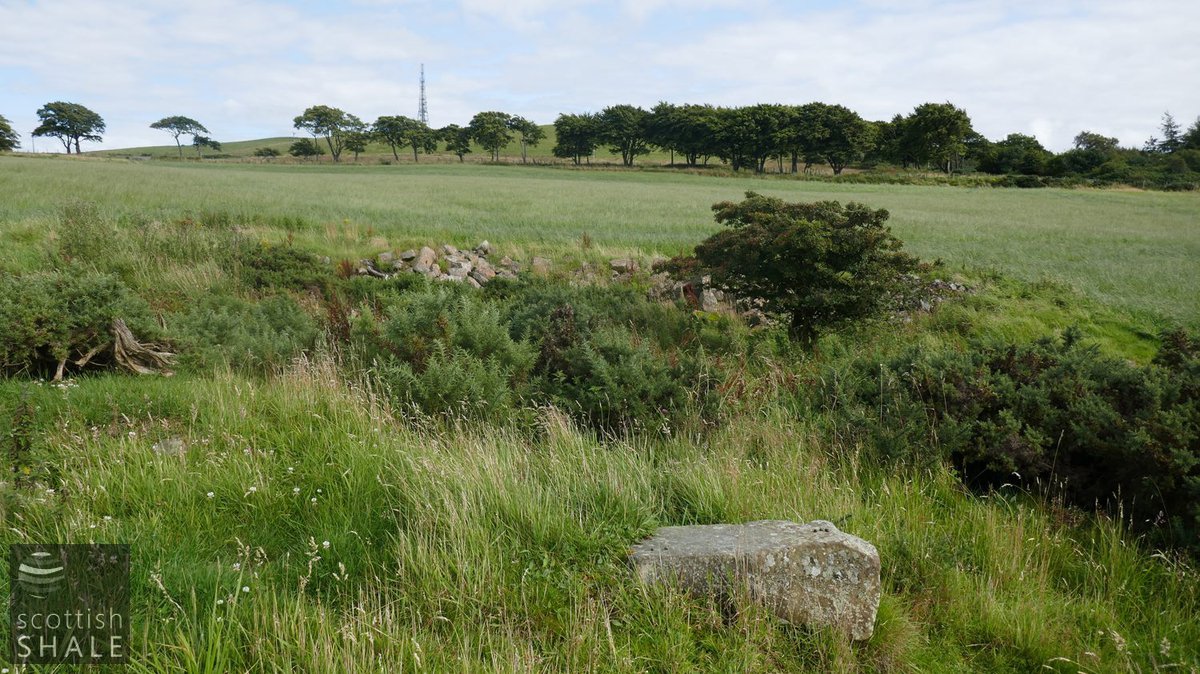 View from the bing, looking east towards Cairnpapple. The gorse filled gully marks the site of the pit shaft. The dressed stone might just have been part of the engine house. 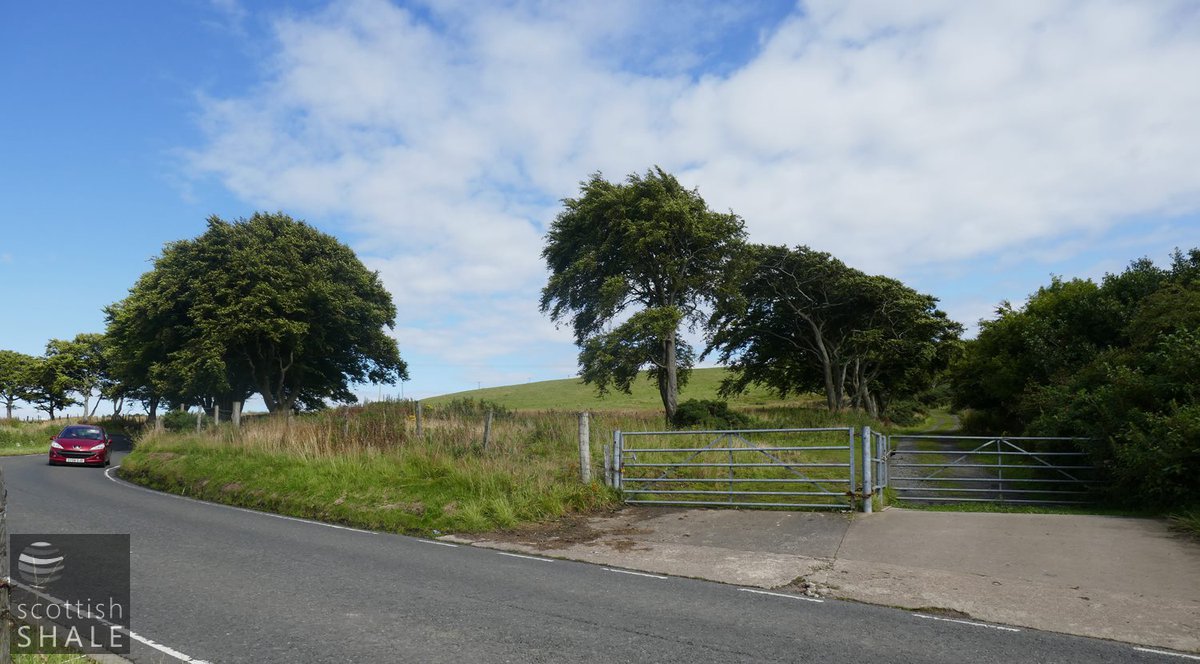 The road to Silvermines, the rough ground, centre left, marks the site of a further shaft.

Marked B on the map. 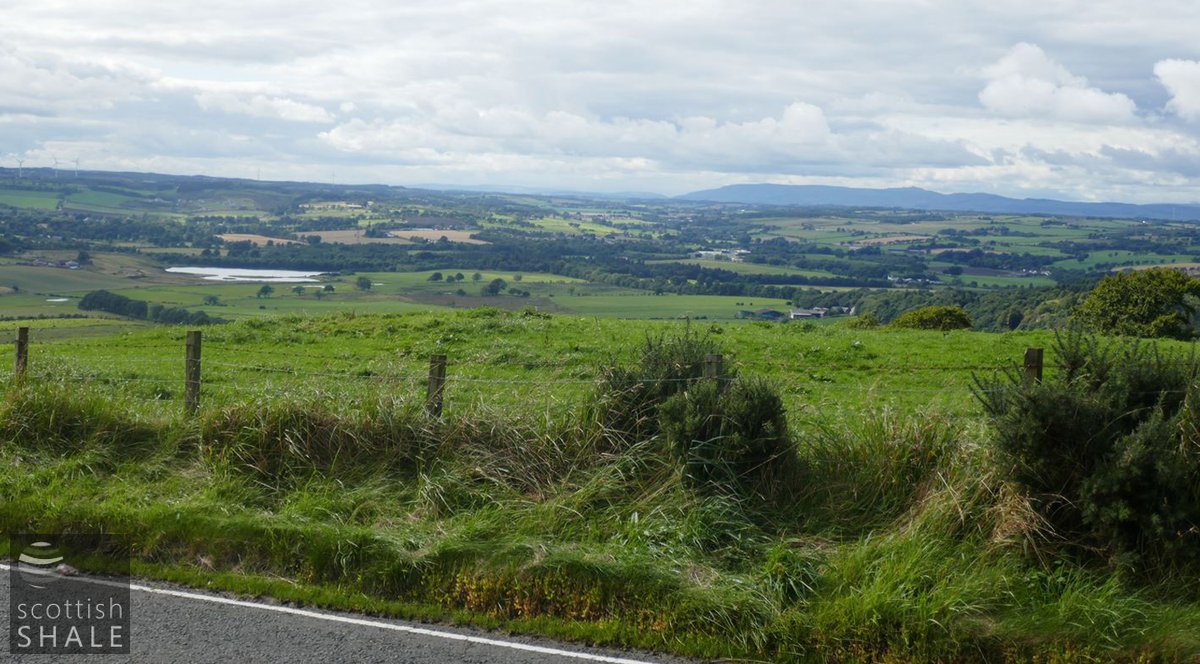 A view West towards the Campsies. The grassed mound marks the site of a further pit shaft.

Marked C on the map. 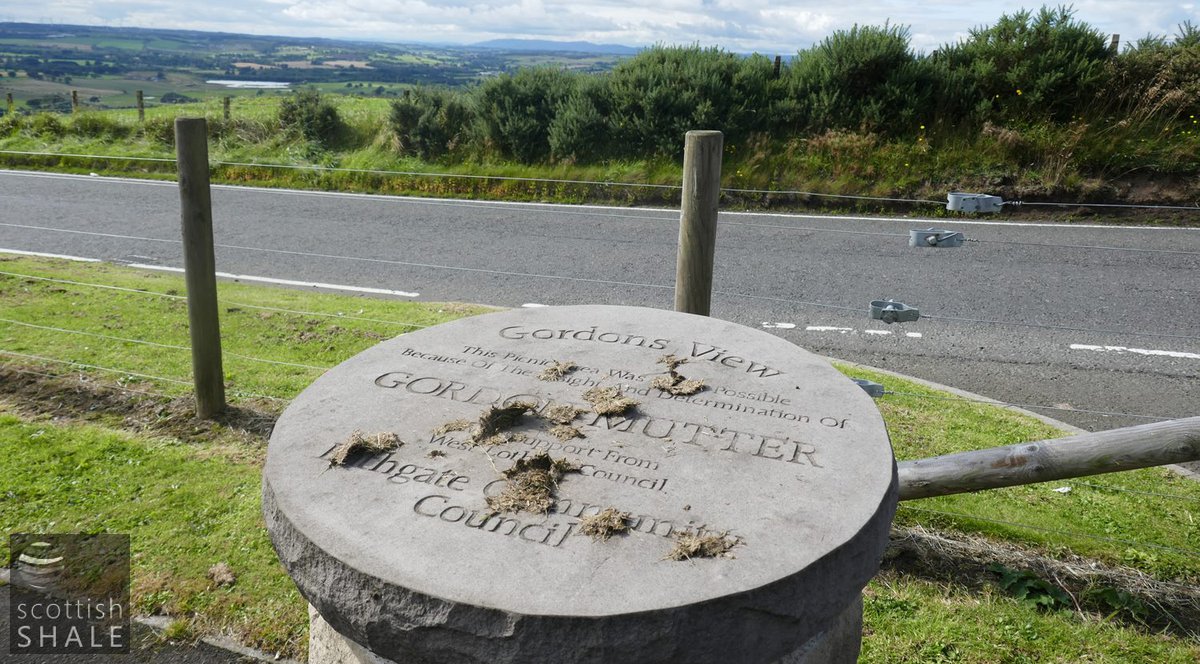 A really handy car park. Stop and enjoy the view. 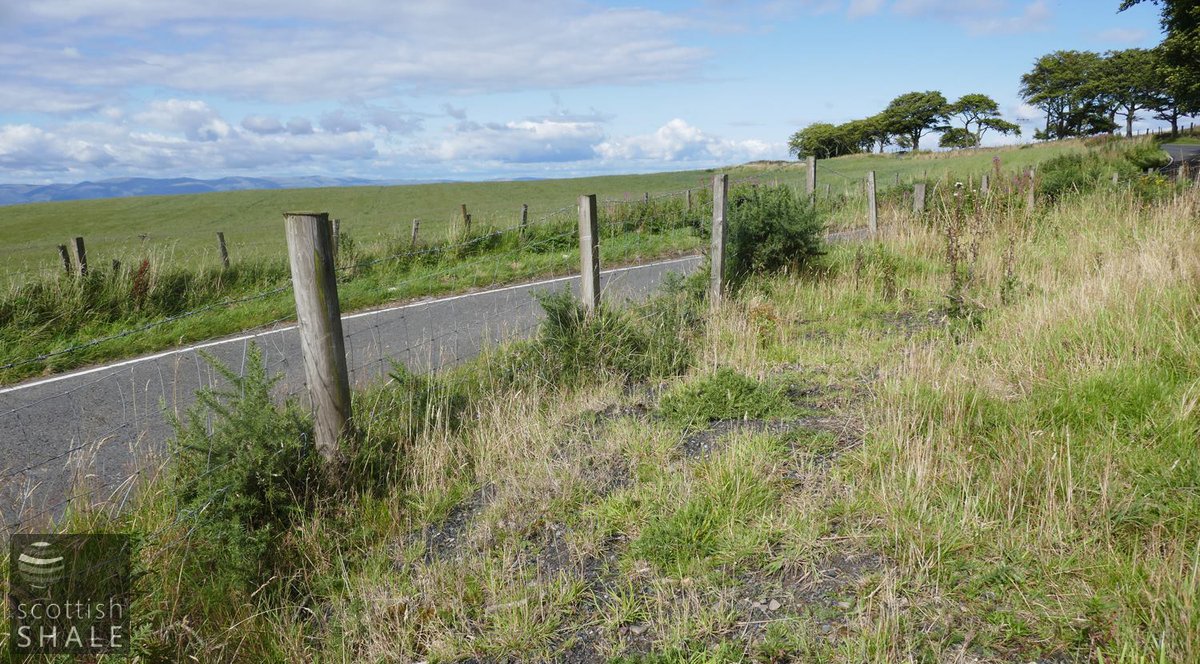 Pithead waste at the site of the shaft marked B. 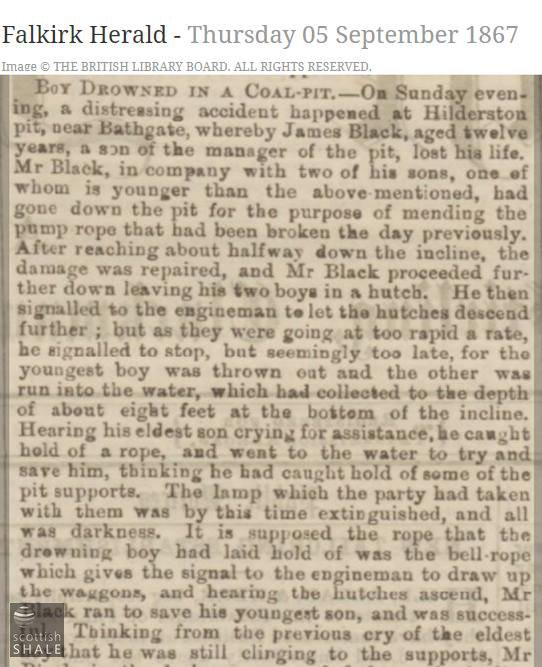 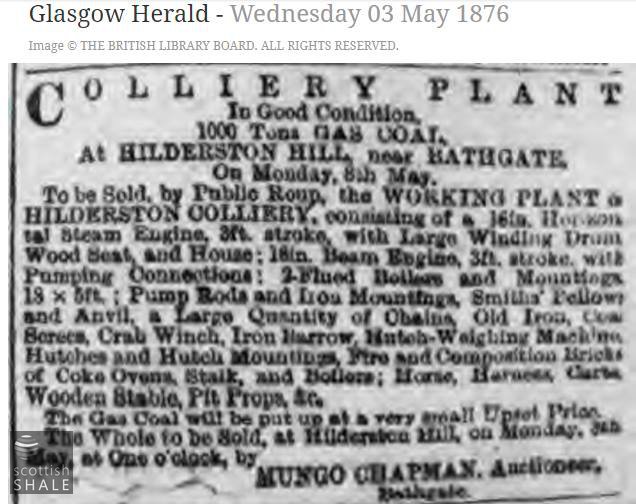