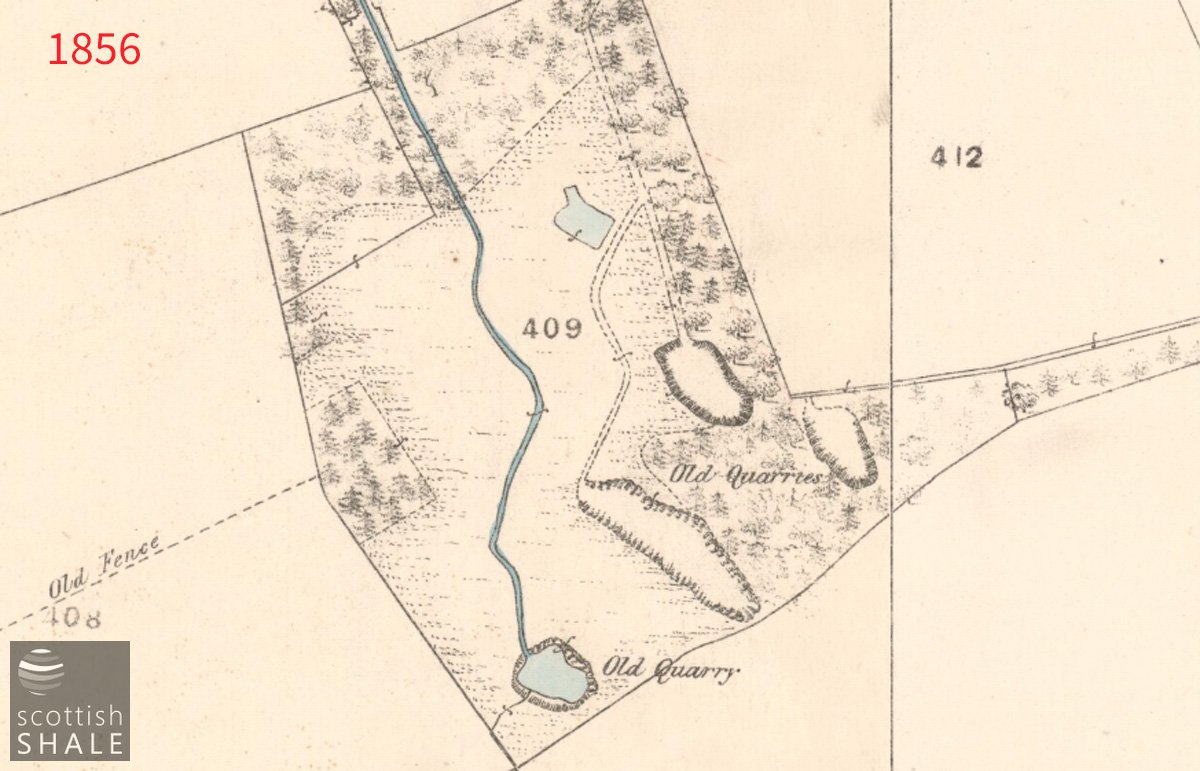 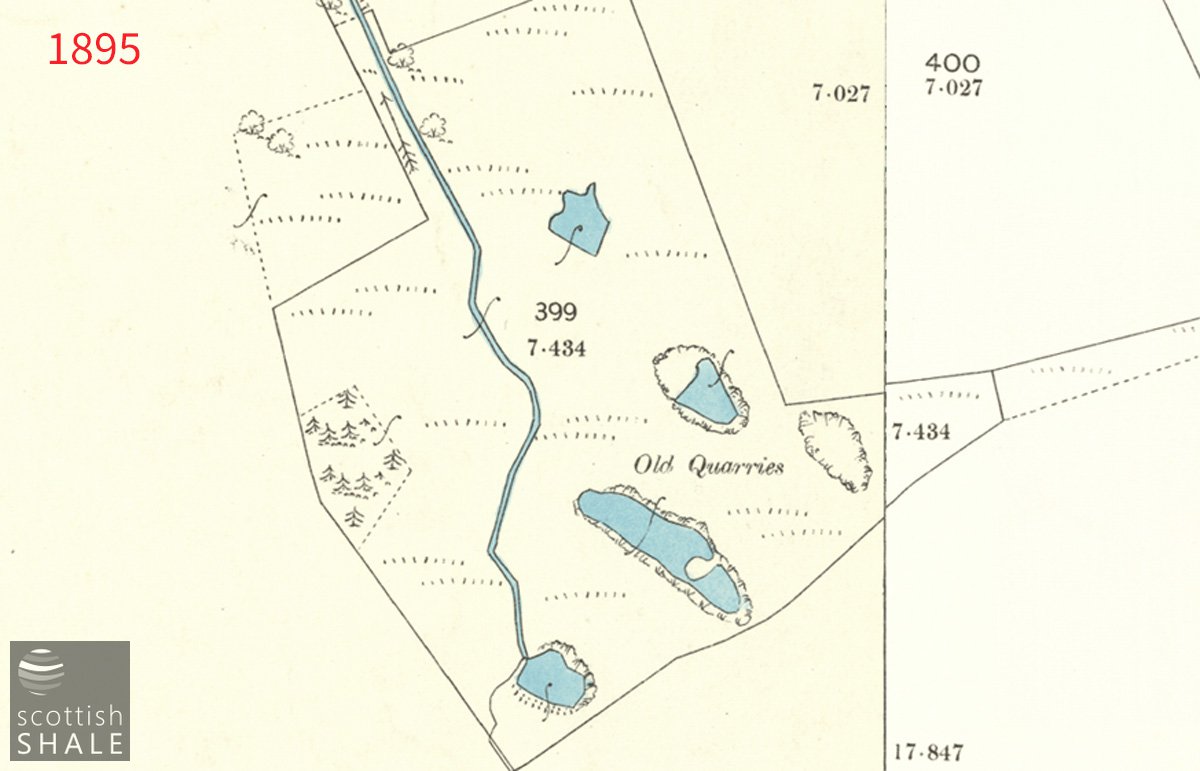 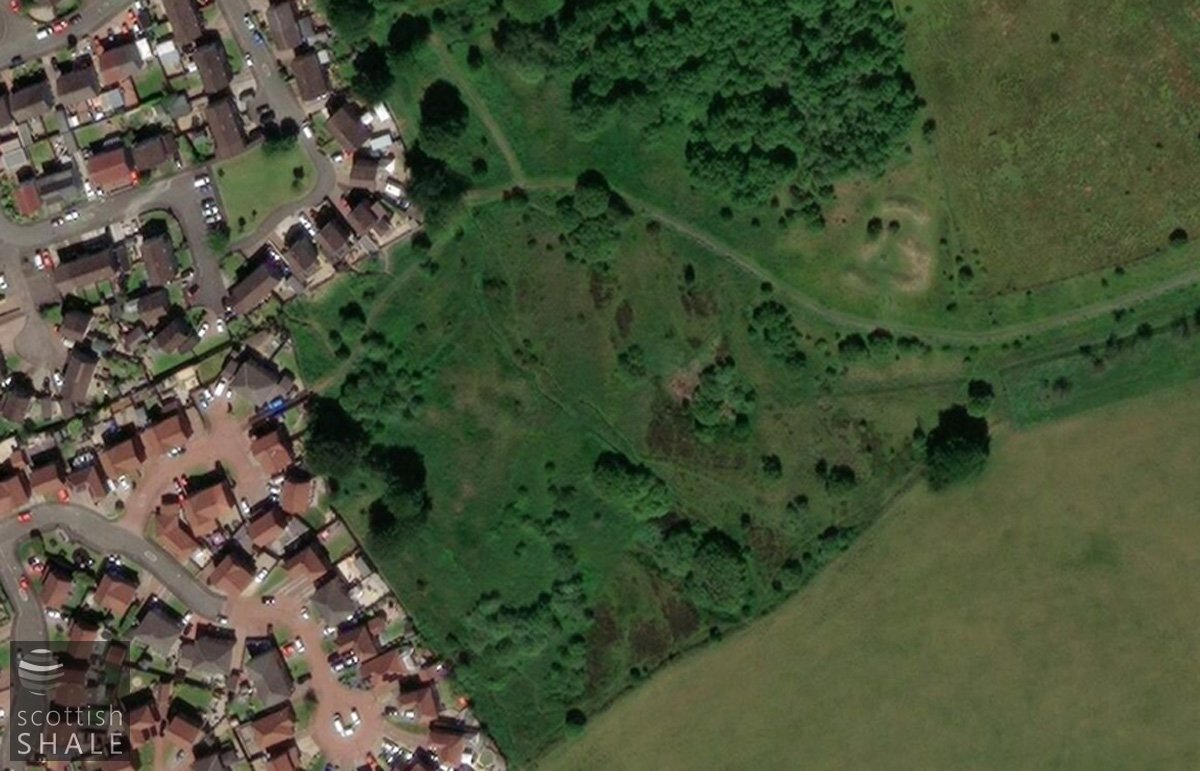 In these strange days, the real world has suddenly got very much smaller. The limited excursions permitted for daily exercise now restrict you to a regular local patch. It's a bit being a small child again.

As a child, when let out to play, you were told to stay close to home where mum could find you. You knew there were invisible lines that you were not allowed to cross – don't go beyond the trees, don't cross the burn, don't go near the road. These limits defined a home territory that felt familiar and safe, but was still a place of limitless adventure and discovery.

Today's restrictions bring time to properly appreciate what's on your doorstep, and explore the beauty and significance of details that may normally go unnoticed. As spring unfolds, the natural world provides new wonders every day. There are flowers and birds, and deer in distant fields that must always be there, but in normal times go unnoticed. 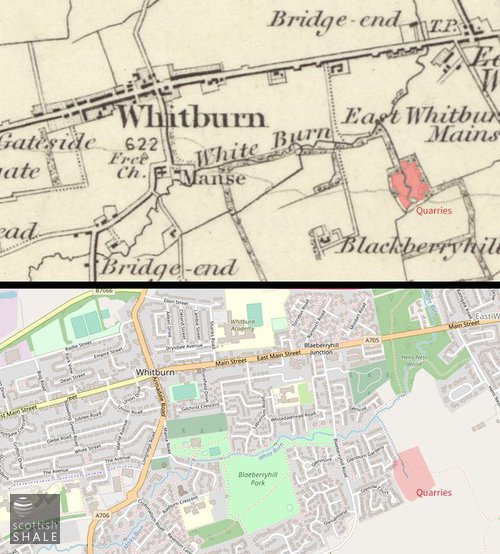 In a similar way, there are details in the buildings and landscapes around us that we pass without a second thought, but provide clues to past times and those who came before us. It might be a tumble-down wall, a bend in a road, a wet hollow in a field, or a sign bolted to a building, but even the most insignificant feature has interest and could offer a starting point for research that reveals fascinating stories. Once, such research might involve weeks spent in reference libraries. Today there's a wealth on-line resources that allow you to conduct your journey of historical discovery from the convenience of your kitchen table. It can be a fascinating and satisfying process, we commend it, and would be happy to publish the fruit of your researches in these pages.

The brilliant network of woodland walks to the east of Whitburn now form part of my local patch, and lead to an area of rough ground bounded on one side by the houses of Glenisla Court and Glenburn Gardens. There are a number of wooded ponds and hollows in this space, and various ridges and channels that later in the year will become obscured by shrub and vegetation. The earliest large-scale plan of the area, mapped by the Ordnance survey in about 1854, labels the area as “old quarries”. It shows excavations, flooded workings, a managed watercourse and track-ways, all surrounded by well-established belts of trees. Almost 170 years later, the outline and features of this area seems virtually unchanged, although doubtless softened a little by the passage of time.

The history of the quarries is a lot less certain, although geological maps indicate that a soft yellow sandstone was worked there, presumably for building purposes. The old common fields to the south east of Whitburn cross were enclosed a little prior to 1800, and divided into the farms of Whitedalehead, Blaeberryhill and East Whitburn, totalling 312 acres, and all part of the Polkemmet estate.

Blaeberryhill farm, which lay closest to the quarry site, was described in 1806 as “140 Scots acres of good strong soil, mostly clay loam with a proper proportion of green moss for the best quality of compost, well adapted to all the purposes of modern husbandry particularly to wheat and oats.” “It is at present in the natural possession of the proprietor who has been at great expense in improving it. It is inclosed and subdivided by hedge and ditch, the former extremely thriving, and surround by belts of planting”. No mention is made of a quarry at that time, however an 1816 notice relating to other lands in Whitburn makes reference to “an exceedingly good freestone quarry on the ground which supposed to be the roof of a six feet coal of excellent quality”. This might relate to our sandstone quarry, although a number of other, but much smaller, quarries are shown in early maps of the Whitburn area.

It could have been that our quarry provided building stone for the substantial Whitedalehead (later Whitdalehead) school which was completed in around 1830. This substantial endowed school was funded by James Wilson “late merchant of Whitburn” and supported education for the children of working people. The initial curriculum provided a practical mix of english and english grammar, latin, writing, arithmetic and book-keeping. This historic sandstone building was lost in 2013, however some token stonework has been retained in boundary walls. It might be that here, and in other early buildings around Whitburn, you can still see some of the material quarried out the ground near Blaeberryhill farm close to two centuries ago.

Above left: Location of the quarries. 1" OS map courtesy of National Library of Scotland. 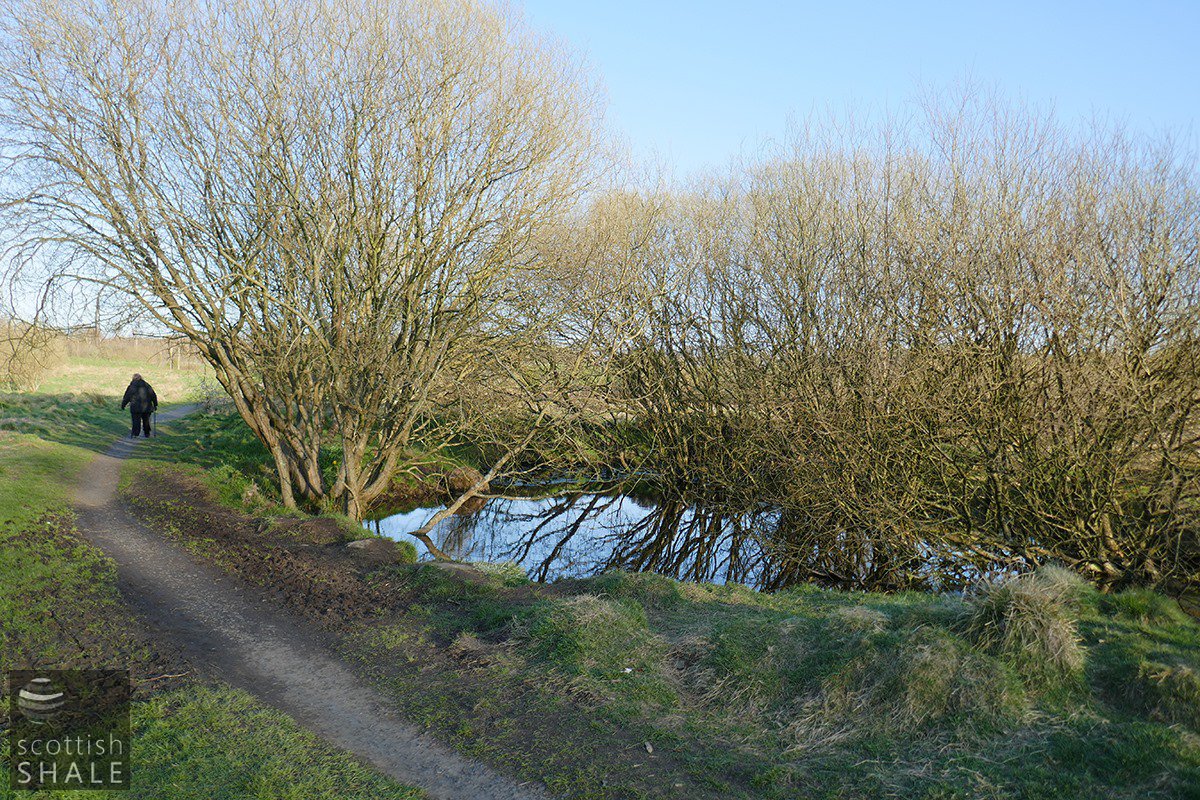 The most northern of the quarry ponds 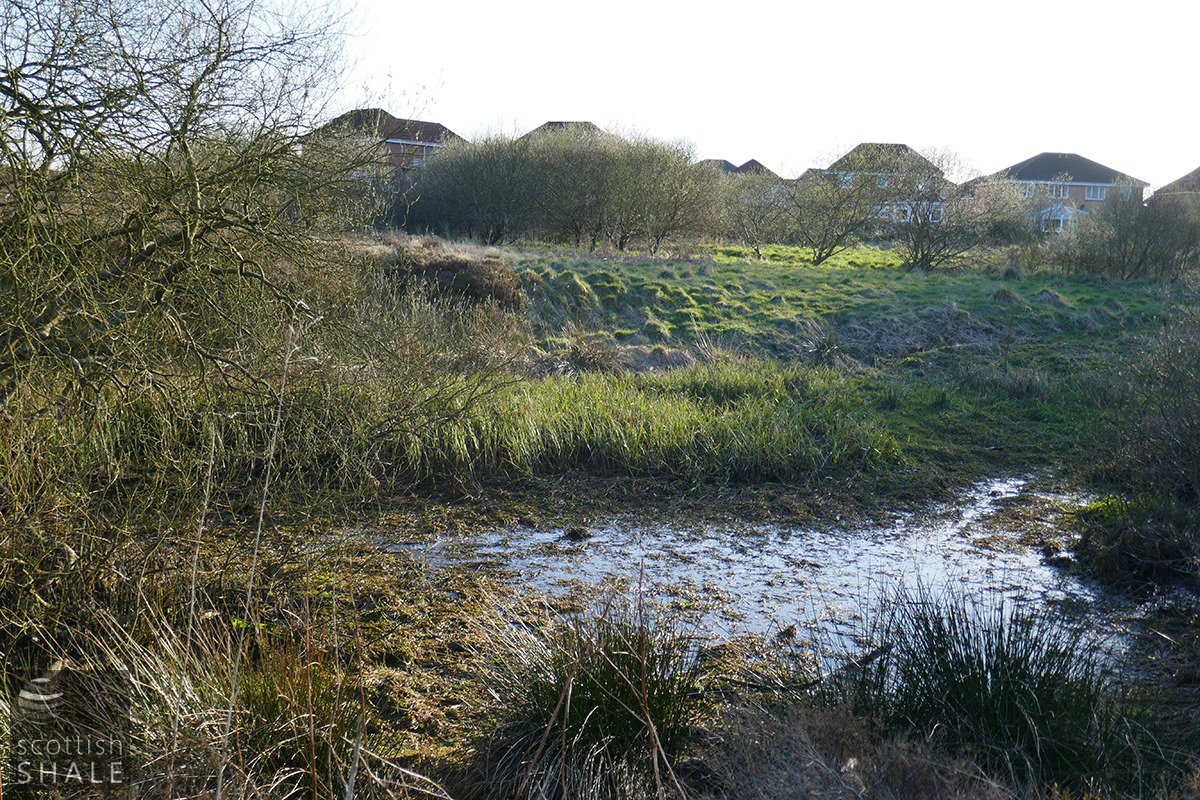 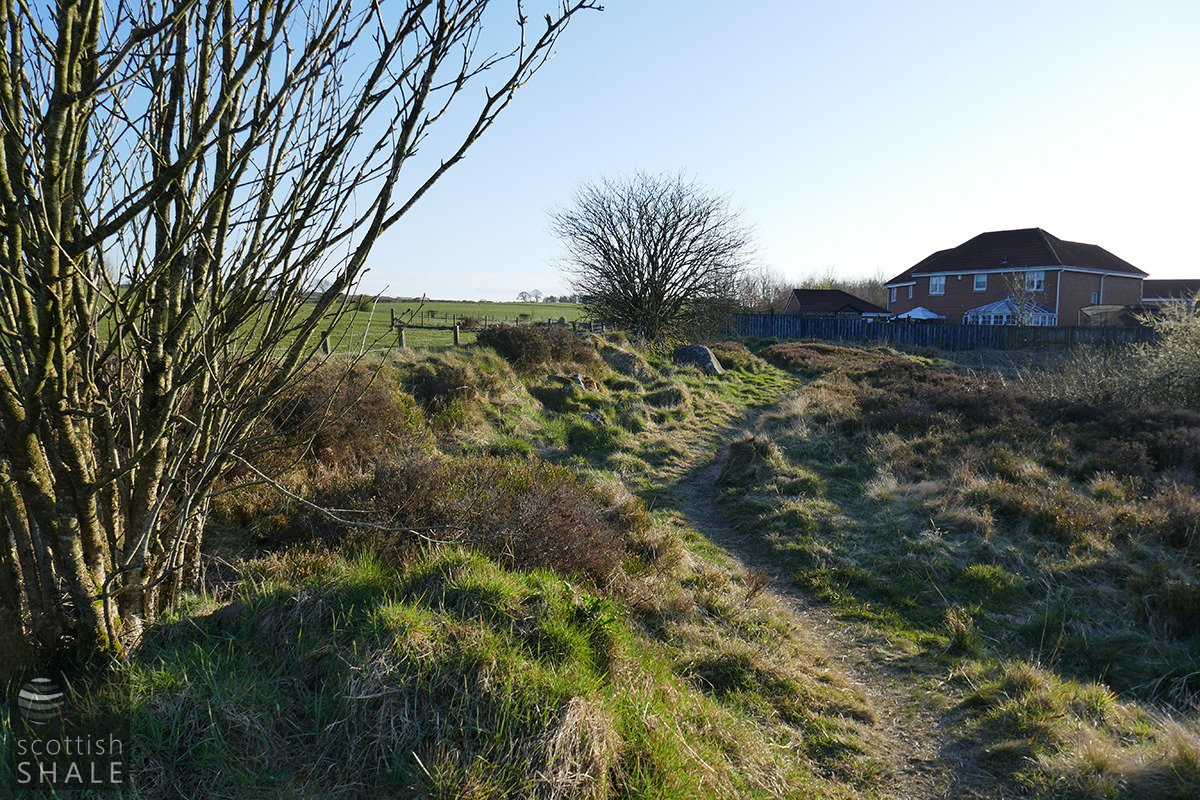 The pathway towards Blaeberry farm. 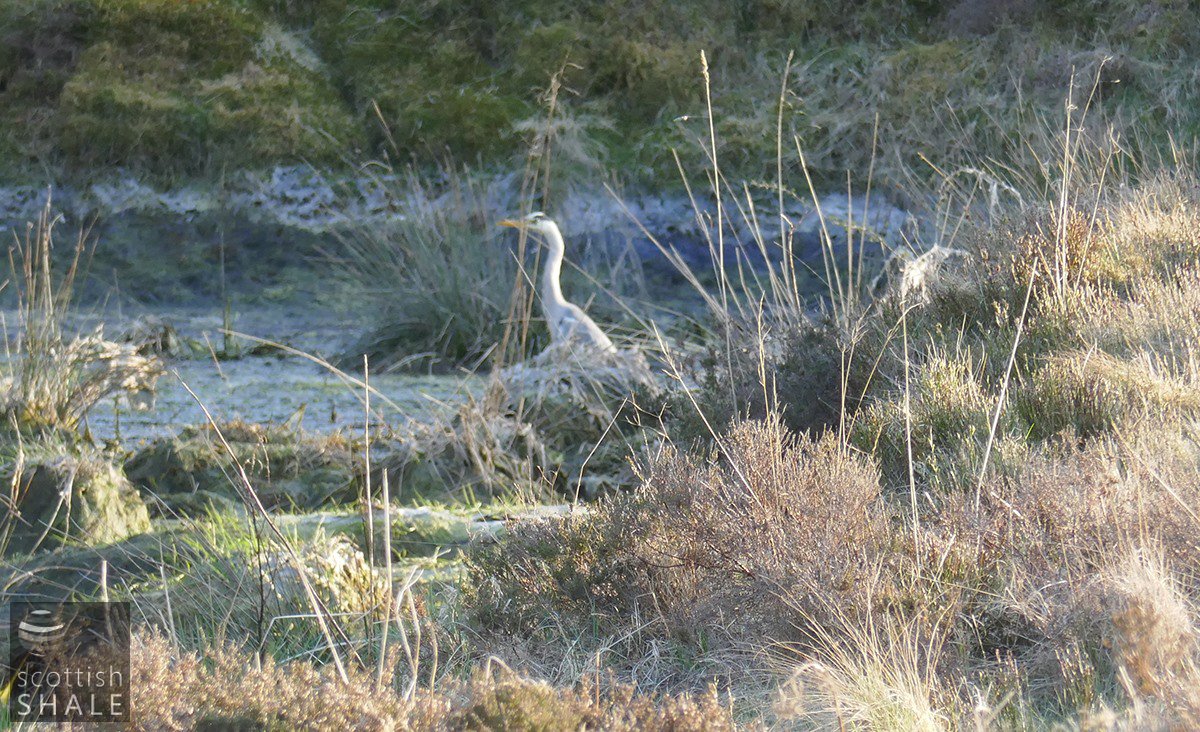 Looking for frogs in one of the quarry holes. 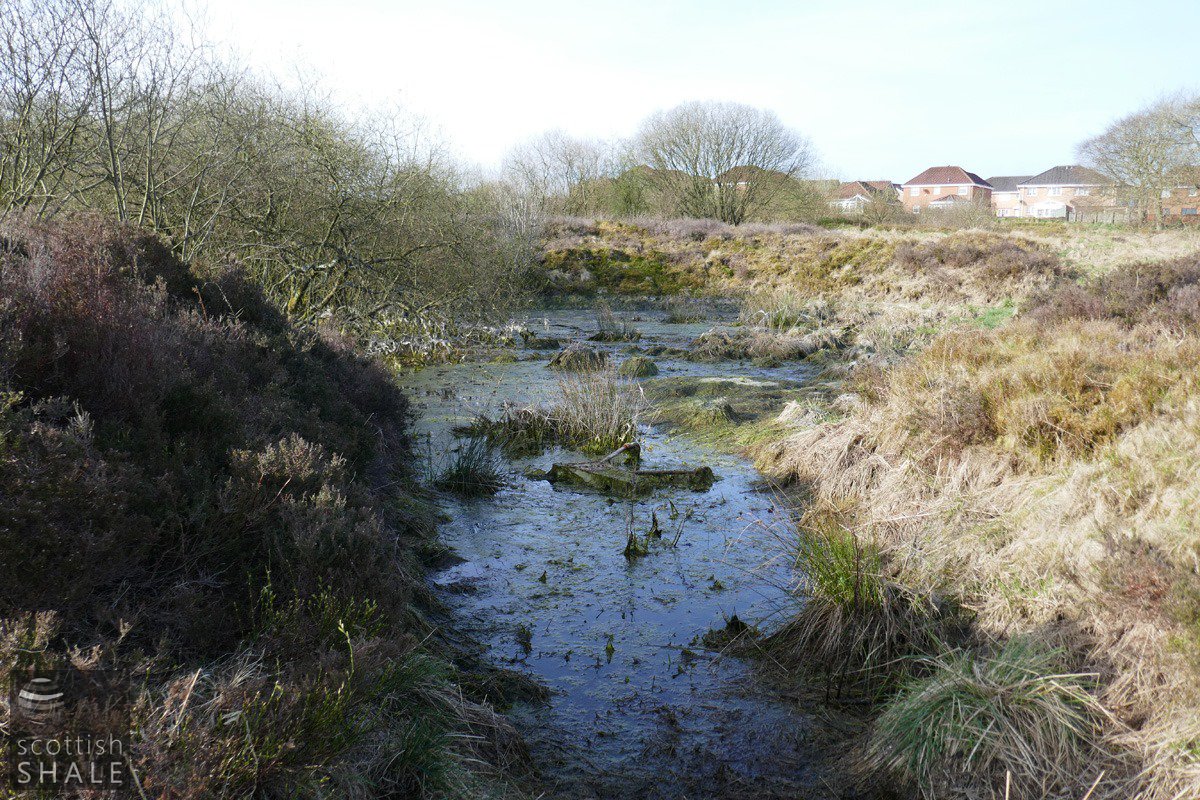 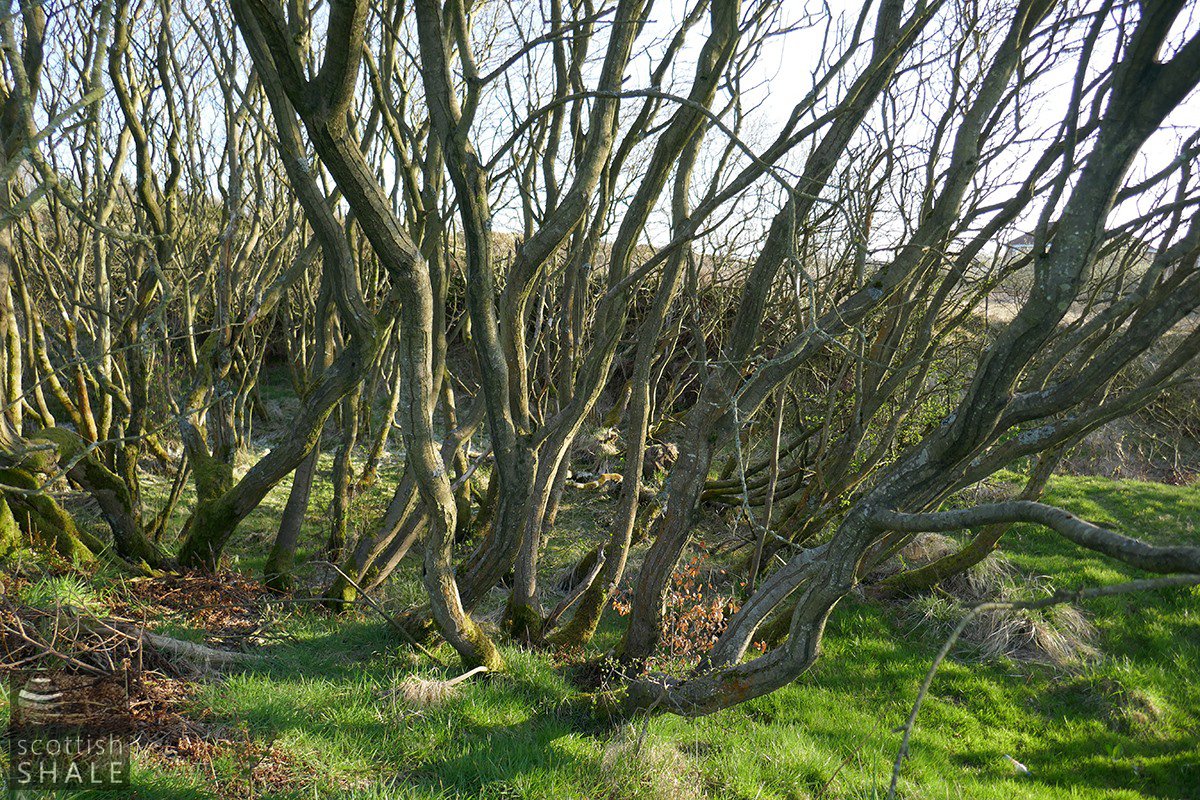