Alexander Scott was born in 1875 at Bargeddie. He studied medicine at the University of Glasgow, where he graduated with an MB (Bachelor of Medicine) and CM (Master of Surgery). His first medical post was at Broxburn under Dr Richard Freedland. He practiced at Huddersfield and Sheffield for two years before returning to Broxburn on Freedland's death in 1899.

As well as running his practice he was surgeon to the Broxburn Oil Company, and physician to Broxburn Fever Hospital, and was also active in the social life of the town, being a member of the local Free Gardeners, Irish National Foresters, Rechabites, and the St Andrews Total Abstinence Society.

In 1906 he married Janet Bryson, daughter of James Bryson, who was a senior manager and director in the shale oil industry.

In February 1919, following an agreement between the Home Office and the Scottish Oil Industry, Scott was brought on board to undertake routine examinations of paraffin workers at quarterly intervals to ascertain incidences of occupational dermatitis, and related illnesses such as cancer, amongst paraffin workers. His ground-breaking work was the basis for a thesis for for the University of Glasgow for the degree of MD (Doctor of Medicine). The work was published in the Eighth Scientific Report of the Imperial Cancer Research Fund as The Occupational Dermatoses of the Paraffin Workers of the Scottish Shale Oil Industry.

He also disseminated his acquired knowledge through other means, presenting papers at the British Medical Association in 1922, and the International Cancer Congress in 1928.

Scott was highly respected in Broxburn, and in later years Professor Alexander Haddow, resident in Broxburn during his youth, and later the discoverer of the Zika virus, whose life had been saved by Scott, recalled the Broxburn doctor as having a ‘striking appearance and skill [and he] became in my mind the absolute hero.’ Haddow went on to write Scott's obituary in the British Medical Journal. His son, Joseph, took over his practice.

Alexander Eddington, Edinburgh and the Lothians: at the opening of the twentieth century, W.T. Pike, 1904

Dr Alexander Scott, The Occupation Dermatoses of the Paraffin Workers of the Scottish Shale Oil Industry, with a Description of the System Adopted and the Results Contained at the Periodic Examinations of these Workmen, unpublished, 1923

Estela Dukan at the Royal College of Physicians of Edinburgh 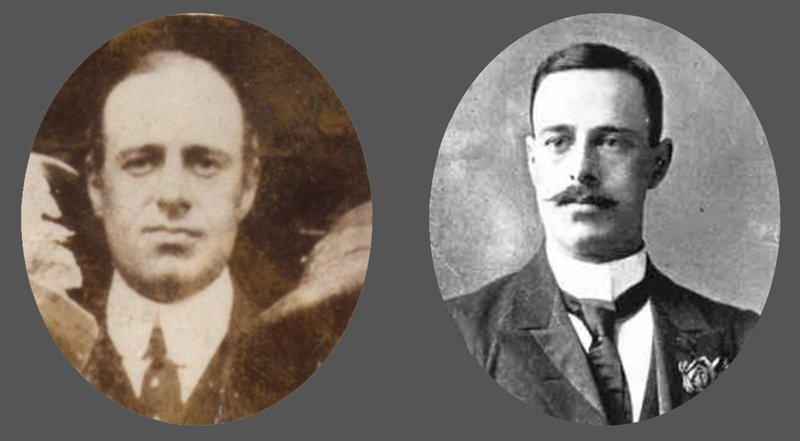