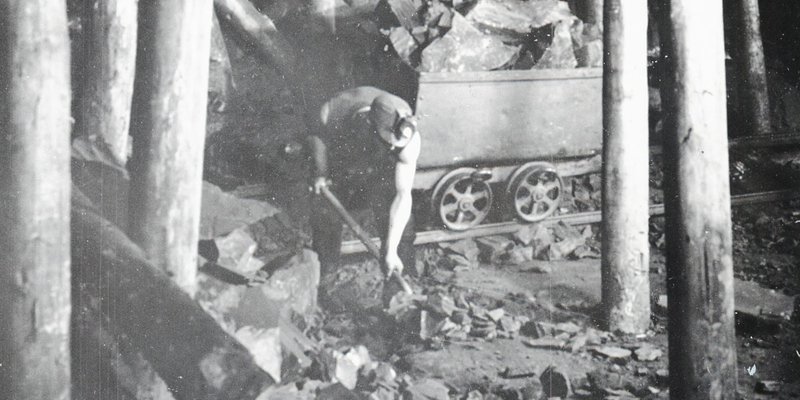 Drawers were usually employed by shale miners or facemen rather than directly by oil companies. A drawer would load shale into hutches, perhaps move hutches to a collection point, and generally assist a miner. They were paid by the day but had to fill and draw a certain number of hutches in that time.

For some (often those with family connections in the shale mines) being a drawer was their first job in mining, others might start off at the pit bottom working as a pony driver or by attaching and detaching hutches from haulage chains. After working for several years as a Drawer they would normally progress to the position of miner / faceman with their own team of men working for them.

The Board of Trade Census of Wages of 1886, records that the average weekly wage of a shale miner's drawer was 25s 3d. The report states that "Nearly all miners and drawers worked about 46 to 49.5 hours per week, reckoned from bank to bank. Some worked 60 hours in 1885, but since then their hours of labour have been reduced to 48."

In 1925, the Report of a Court of Investigation Concerning the Wages Position in the Scottish Shale Oil Industry, records that an average 5.46 day week was worked with around 7.5 hours per day spent underground. Average weekly earnings were £2 15s 0d.

By 1958, an Agreement Between the Scottish Shale Oil Companies and the National Union of Shale Miners & Oil Workers records that drawers earned a minimum of 32s 6d per shift although, as piece workers, their actual earnings were normally considerably higher. They worked an average of 40.5 hours per week over an 11 day fortnight.