Suffered an accident on 1st February 1927, while employed as a contractor at Westwood pit

Suffered an accident on 5th July 1927, while employed as a miner at Westwood pit 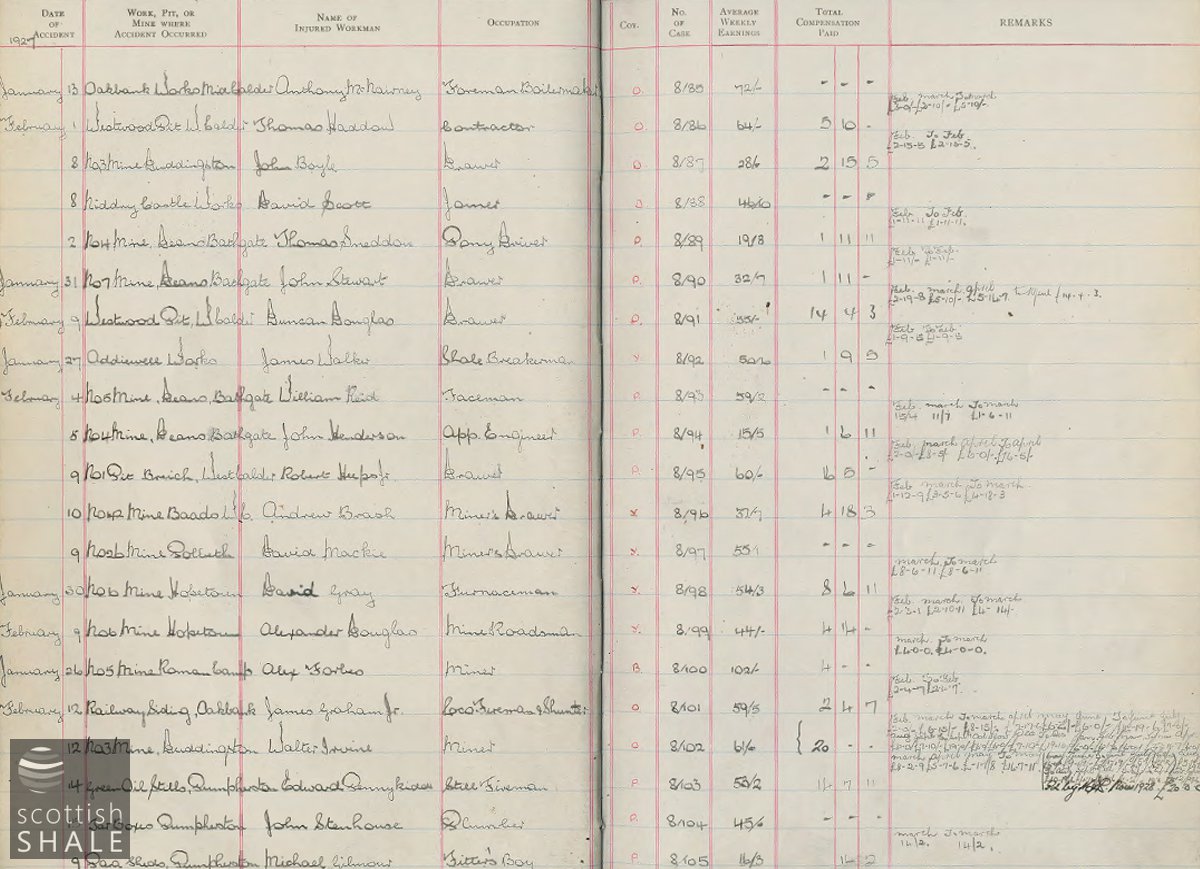 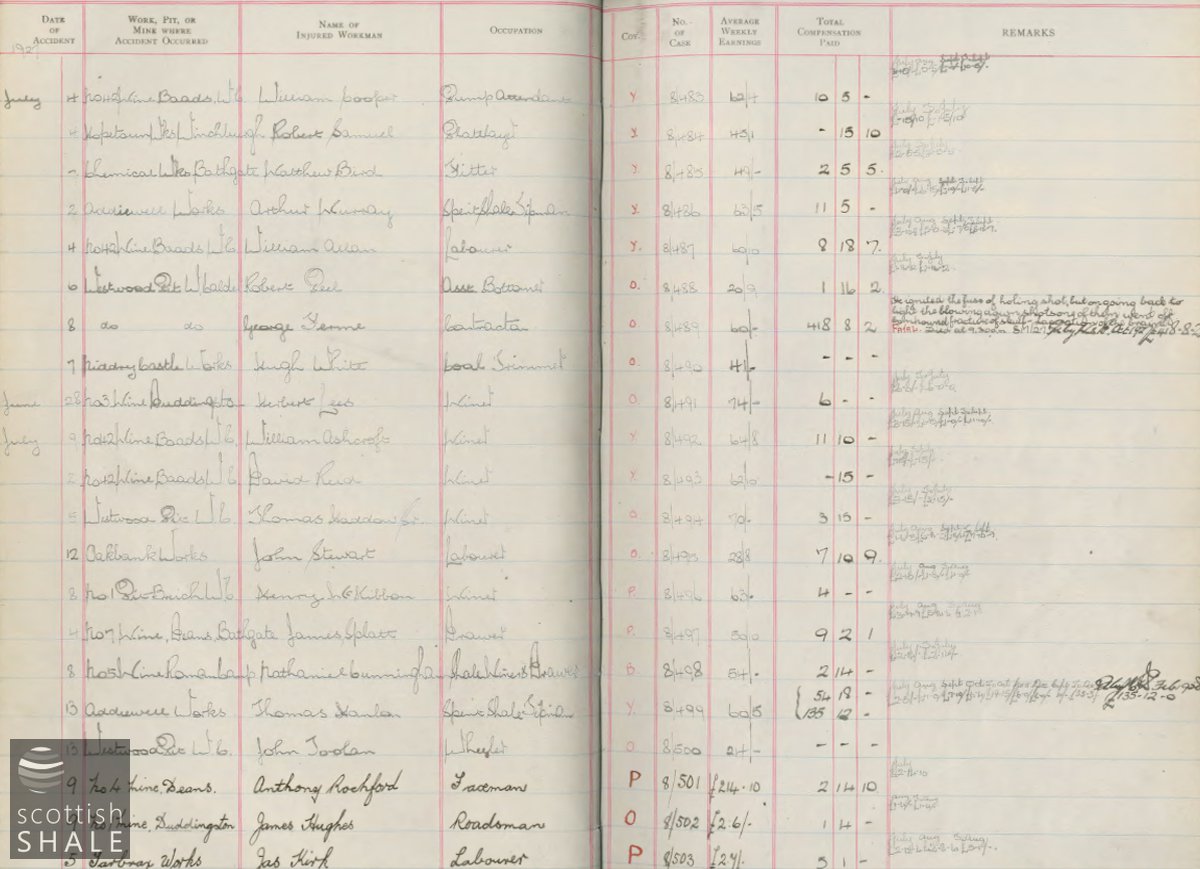 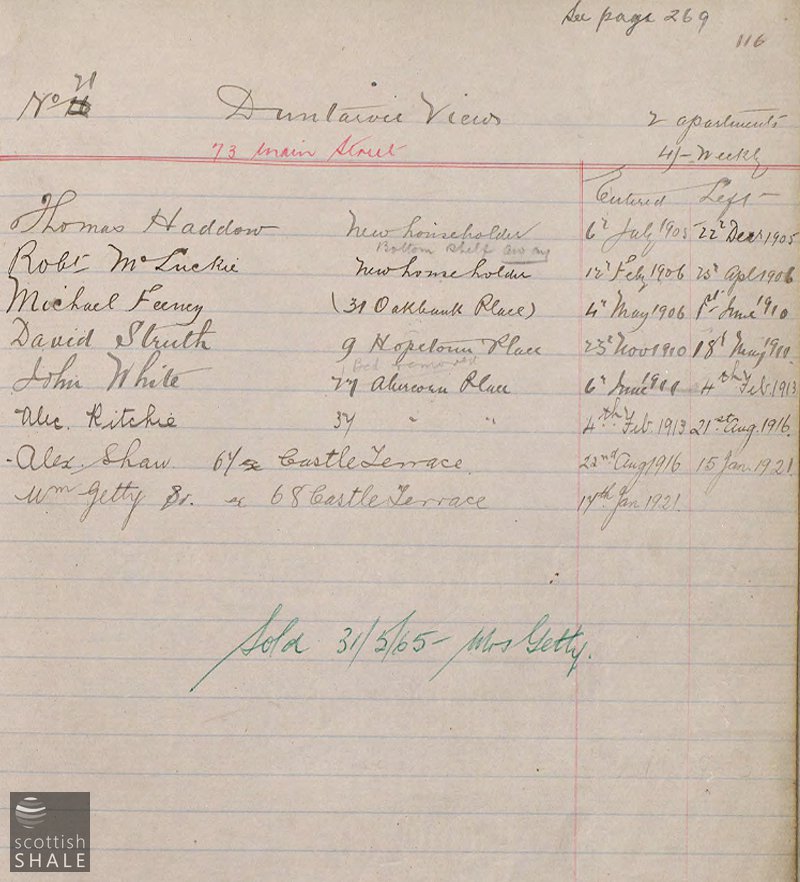 The death occurred last week of Mr Thomas Haddow (67) at his home at Niddry Castle Farm. With his passing a link with the starting of the shale oil industry at Niddry Castle Works is severed. He was perhaps the only employee still in service who was present when the sod was cut at Duddingston No. 1 Mine, where he was engineman almost all the time it was in production. Latterly, he was employed on odd jobs about the mines. Originally he came from Oakbank district and was a brother of Sandy Haddow, the famous ped. In his younger days he, himself, was a fair performer on the track. he is survived by his wife and daughter.