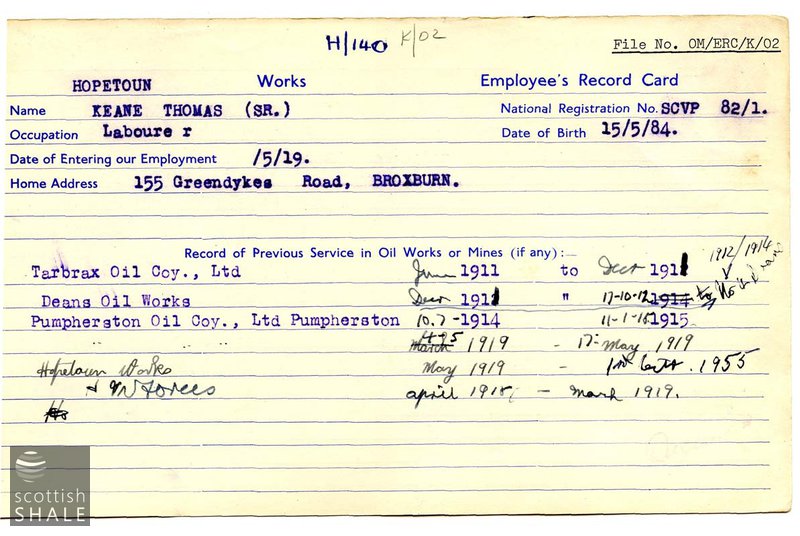 An Edinburgh solicitor, who is a native of Broxburn, Mr Francis Joseph Keane, has been appointed Depute Procurator-Fiscal at Perth. Mr Keane, who is 26 years of age, is the youngest of a family of six sons of Mr and Mrs Thomas Keane of Greendykes Road, and he received his preliminary education at St. Nicholas Catholic School and St. Mary's Senior Secondary School, Bathgate. Later he continued his studies in Aberdeen and Rome, and finished his education at Edinburgh University, where he graduated B.L., two years ago. A married man, his present address is 451 Lawnmarket, Edinburgh. Mr Keane takes up his new appointment on 1st July next. We congratulate our townsfellow on his appointment and wish him every success in his new sphere.