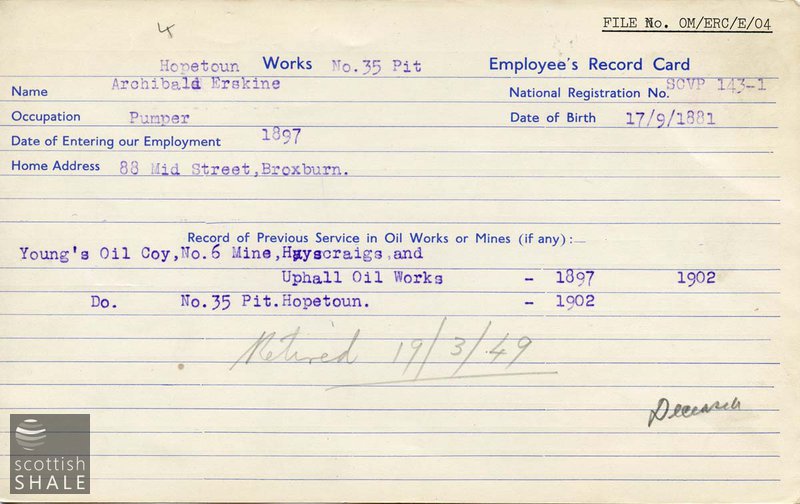 On Sunday, the Rev. John Cameron intimated that Messrs Archibald Erskine (deacon) and James Lynch (Superintendent of the Sunday School) had been elected to the eldership and had agreed to accept office.