Suffered an accident on 11th April 1927, while employed as a miner's drawer at Baads No.42 mine 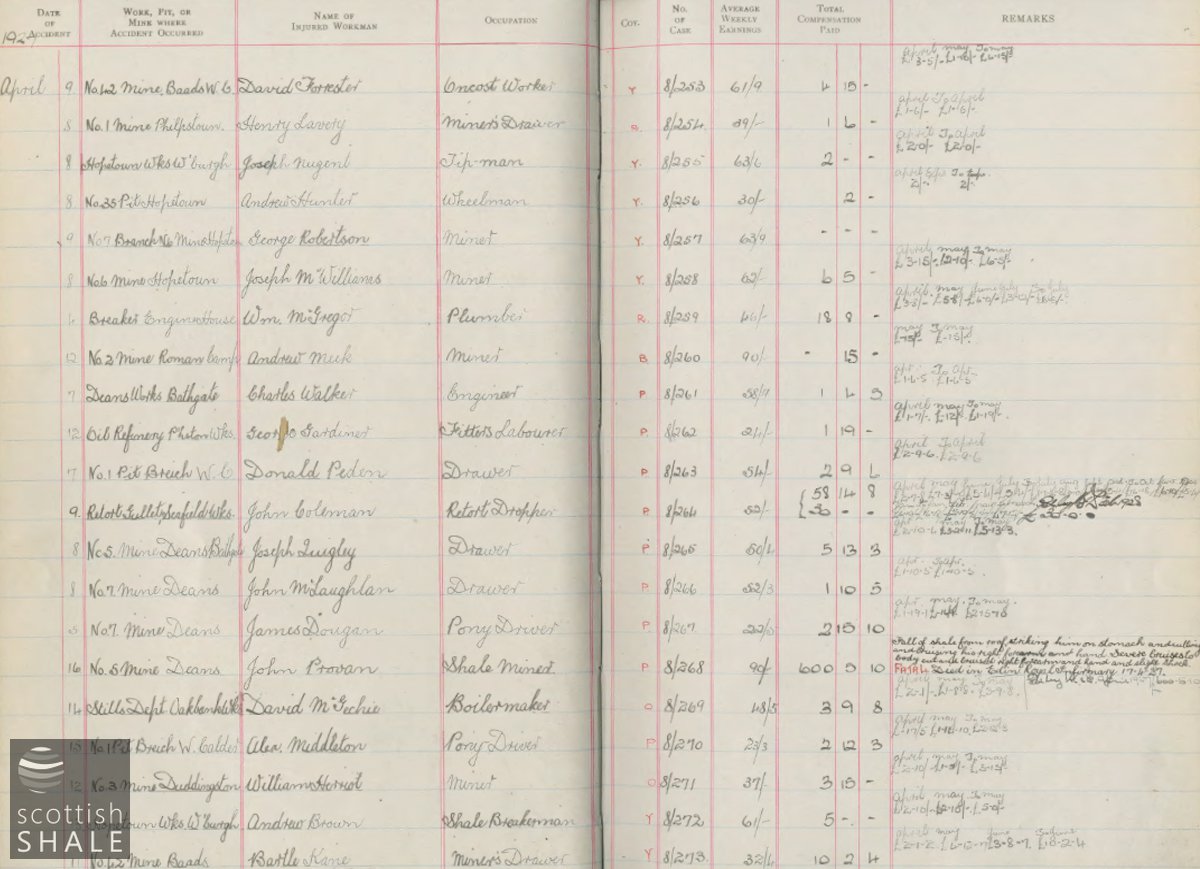 Bartle Kane, a 39-year-old miner, of Woolfords near West Calder, was killed on Tuesday when the bicycle he was riding collided with a car driven by his brother, John. The accident took place at Hartwood Farm road end.