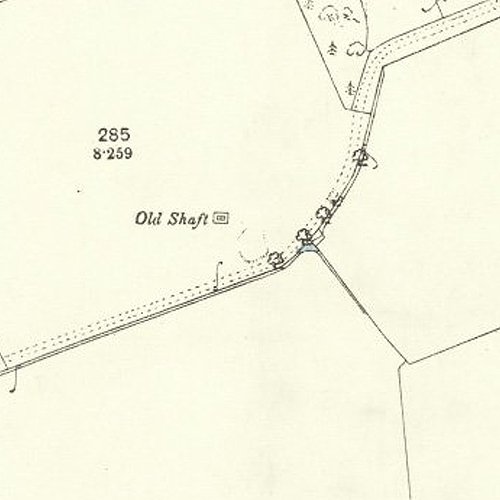 Substantial workings in the Hurlet Coal, which supplied coal to fuel for furnaces and steam boilers at many Scottish Oils Ltd plants. The colliery was taken over by the National Coal Board in 1947, but Scottish Oils remained the principal customer and Baads was closed very soon after the closure of the shale oil industry. Immediately prior to closure Baads employed 400 men and produced 2,100 tons of coal per week. 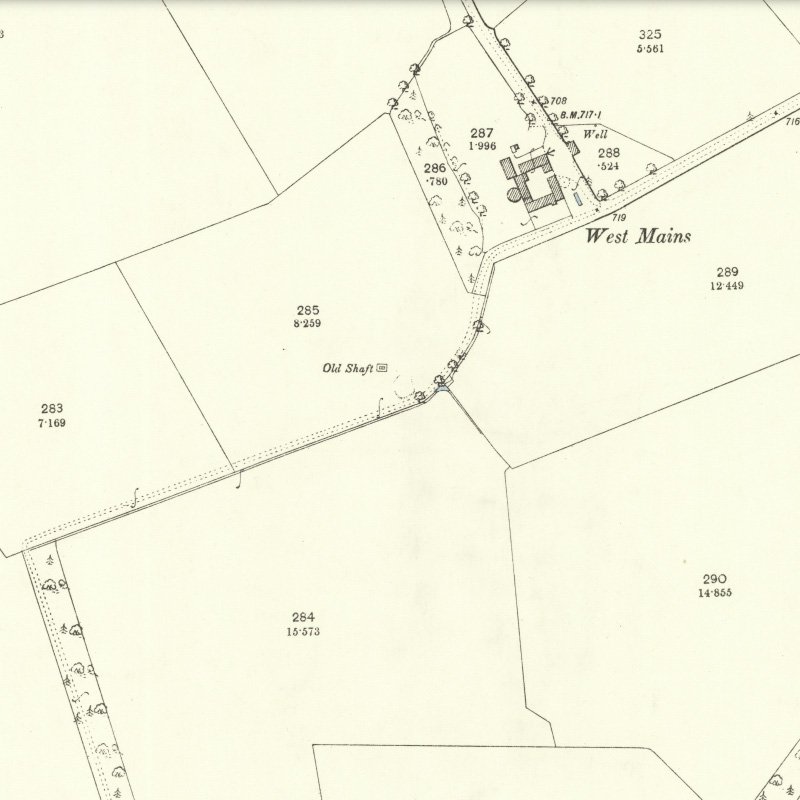 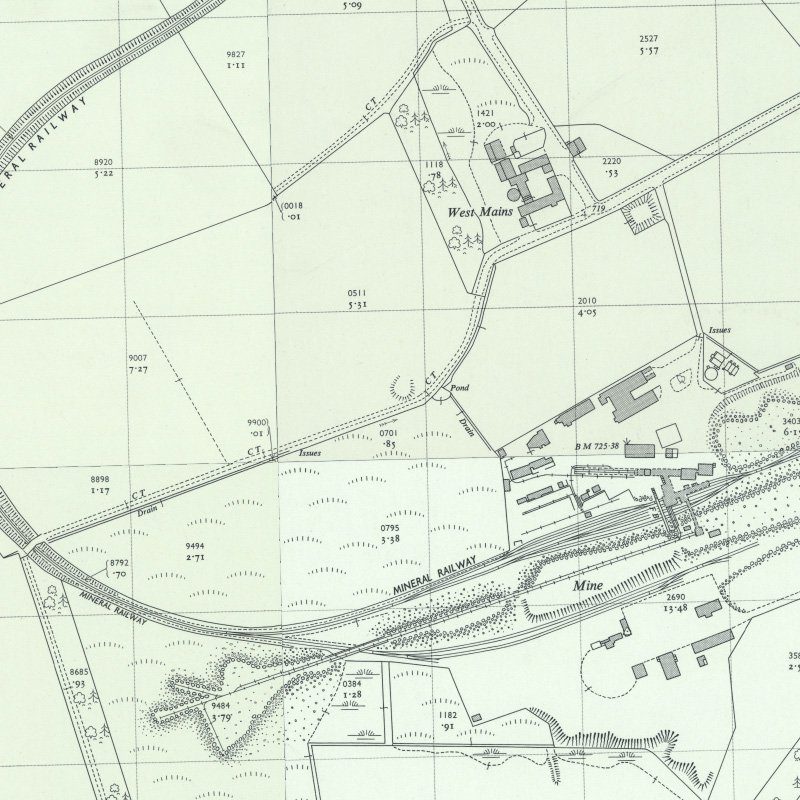 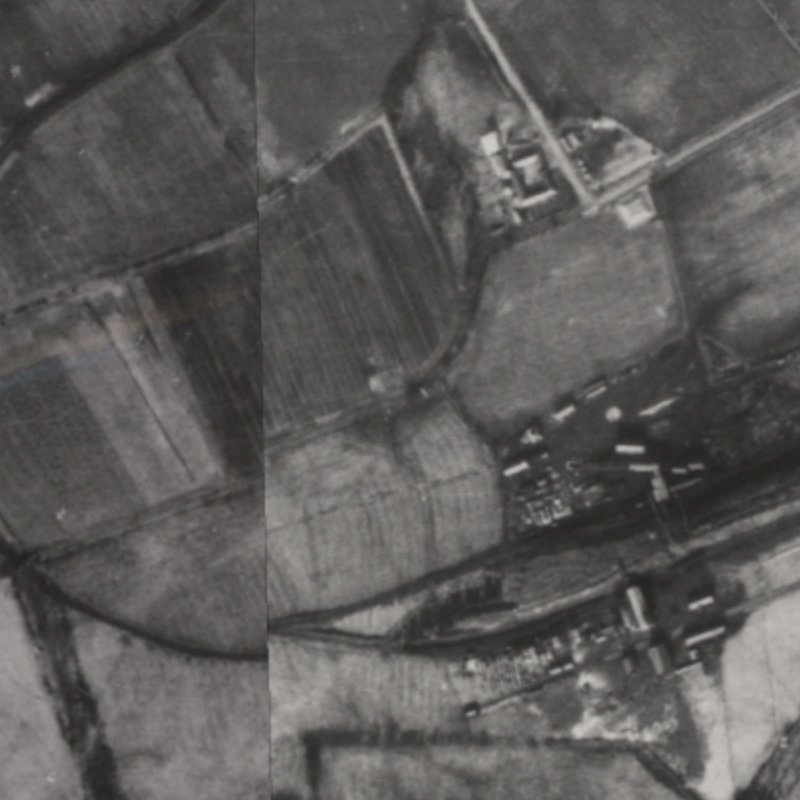 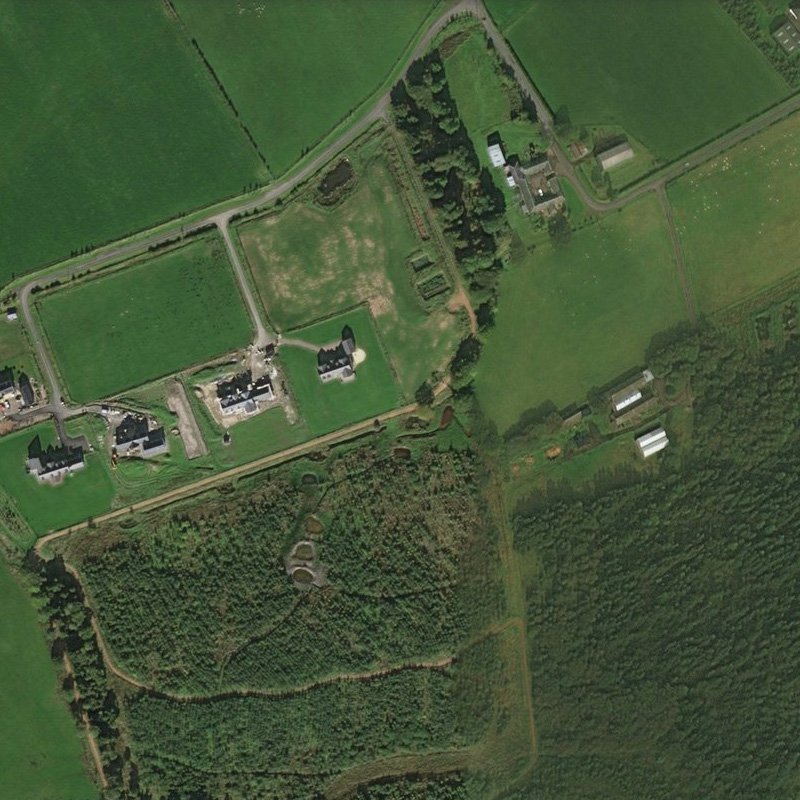 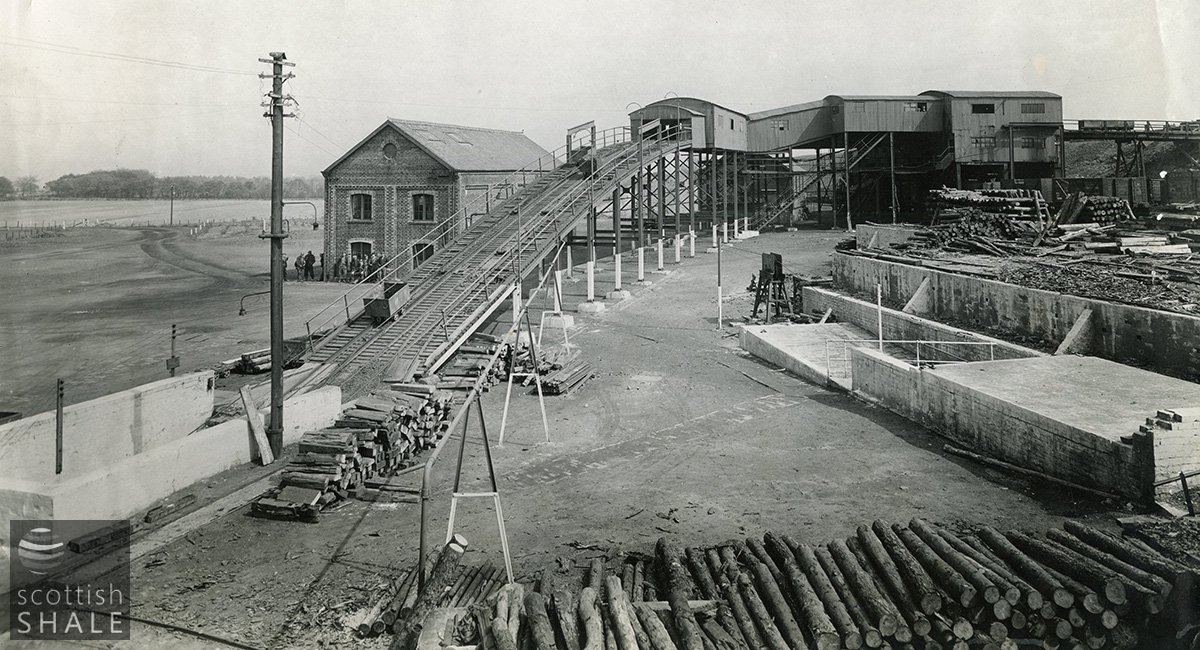 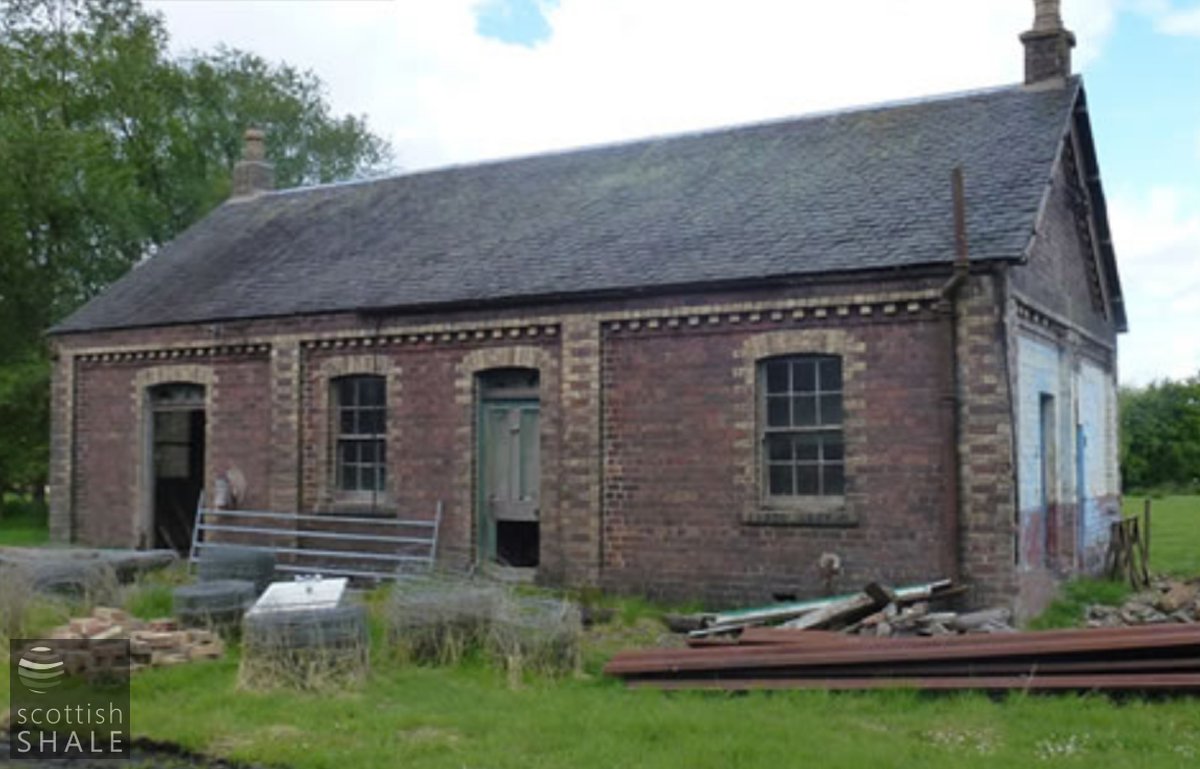 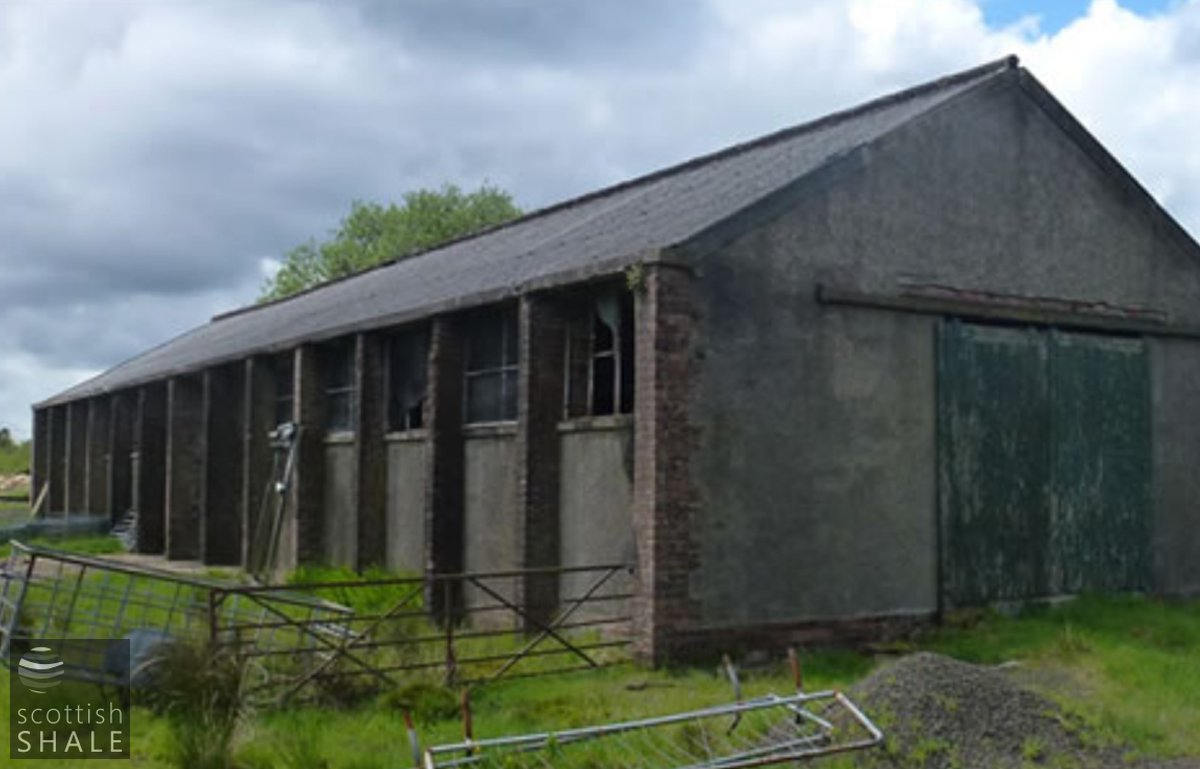 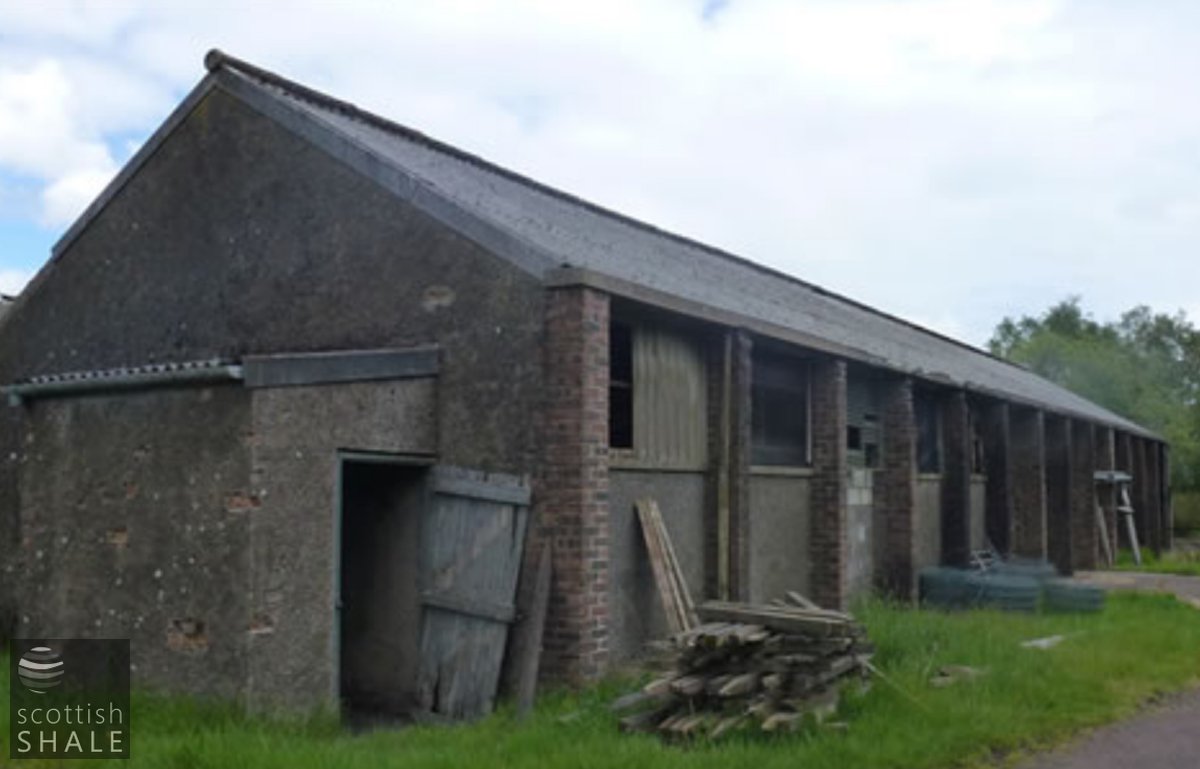 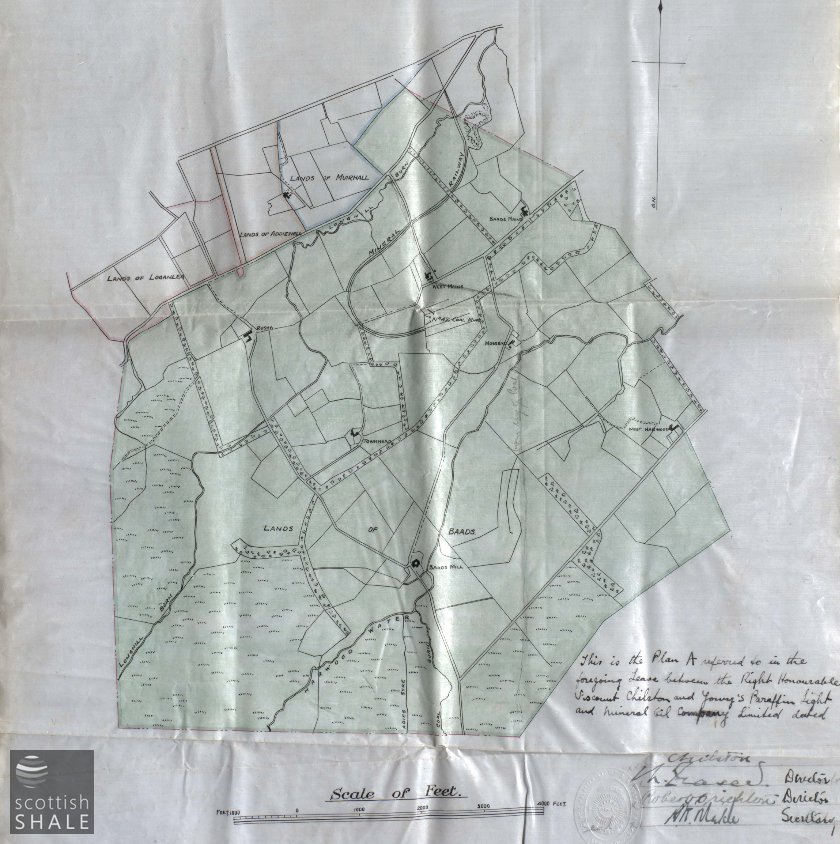 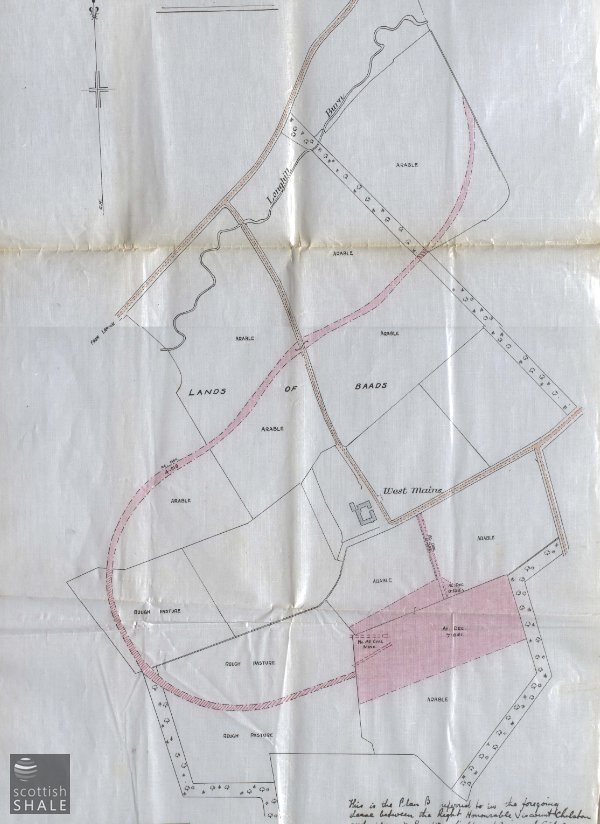 Good progress is being made with repairs and improvements, and the electric haulage in the south mine has superseded six ponies (January 1924). The new generating set has been running better, and we expect to have the new ventilating fan at work very soon (December 1924). Good progress has been made with the renovation of the main mine (June 1925).

Despite the sun, a dark shadow hung over West Calder today with the grim news that Baads Colliery – the main supplier of coal to the Lothians declining shale-oil industry – is to close. People stood in groups on the street and in shop queues talking in hushed tones of the shut-down and of their fears for the future. The 400 men employed at the pit who will be made redundant heard of the closure at a two-hour meeting yesterday. The shock was heightened by the fact that Baads was not on the list of colliery closures announced by the coal board last October. The miners employed at Baads are angry men. One of them, Mr William Dempster (42), of 15 Langside Crescent, Polbeth, married with three children, described the closure in the strongest possible terms. He has been employed at the pit for 27 years and he said "This is the worst news possible. It is a question of going to England or being idle, I tried working in England and stayed a week before I came back." Mr Dempster added: "What is the use of going to England anyway. Coal is on the way out and eventually they will shut them all down." Great Shock Mr George Paris (50), of 33 Langside Gardens, Polbeth, a deputy at Baads Colliery where he began work when he was 14, described the closure as "a great shock to everyone." Even if he is offered alternative employment in England he will probably not be able to go as he has an invalid wife. At the village of Loganlea, where live many of the miners employed at Baads, an "Evening News" reporter was told that the outlook was bleak for everyone. One miner said that some jobs might be found for the younger men who would be displaced, but the older men would be offered jobs in Yorkshire or Lancashire. But the men over 50 would not go south and so they faced a future where there would be no work for them. "POWERFUL SUPPORT" The closure at Baads is a direct result of the winding-up of the Scottish shale-oil industry which is to take place shortly and which means that over 1500 workers in Midlothian and West Lothian will have lost their jobs by the summer. The official reason for closing the pit, which was producing 2100 tons of industrial coal a week or "one ton a man shift" - was the recent announcement by Scottish Oils Ltd that they were to stop oil production in Scotland which meant Baads would lose its main market in July. A coal Board spokesman explained: "Following that announcement Scottish Oils informed us that they would not require any further supplies of coal after July. The supply of coal to their two plants at Westwood Works and Pumpherston was the main market for coal from Baads, and in the absence of suitable alternative markets, the Scottish Division of the N.C.B. Had informed the unions of their intention to close the colliery." Baads Colliery is to shut down in July, and it is likely that very few of the employees will be absorbed within the industry. The colliery was opened in 1908.