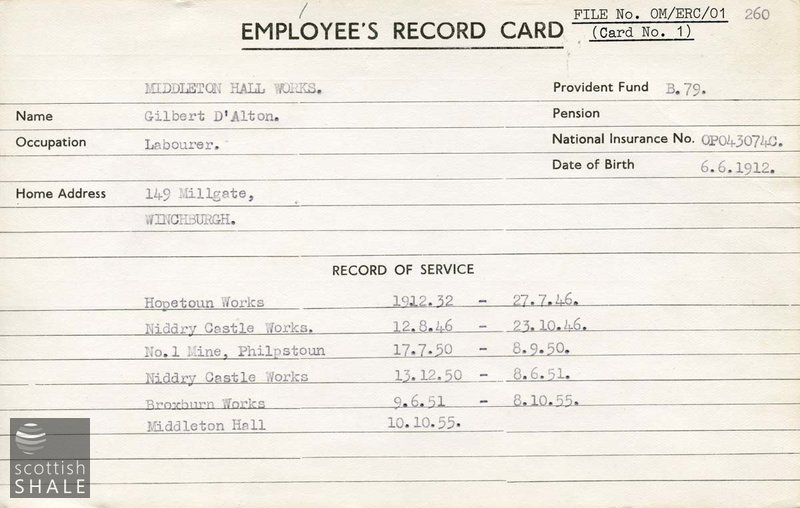 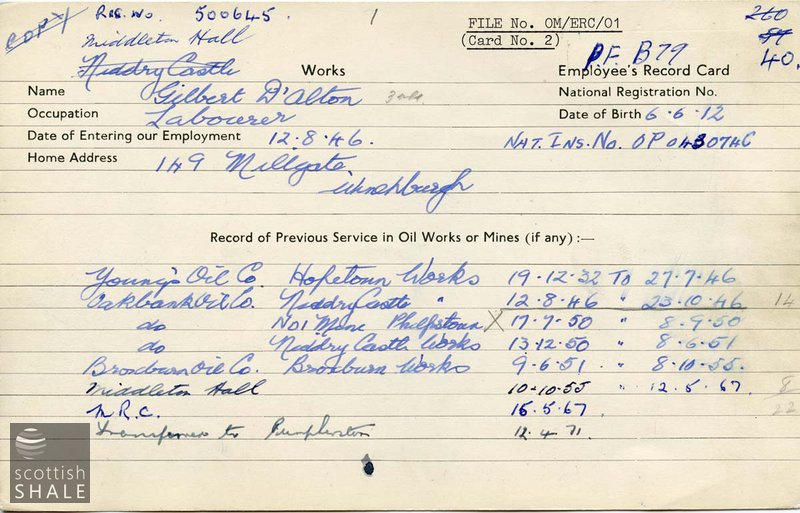 Most exciting development on the local housing front for some time was the news that at last one of the new houses at Millgate had been occupied. There were special circumstances attached, however, the tenant, Mr Gilbert D'Alton, having got special permission to move due to the fact that he was threatened with eviction from the farm cottage he was occupying to make room for a farm worker. Along with his wife and three children he moved in on Saturday last but as the electrical fittings of the new houses are not yet completed they have to make-do with paraffin lamps in the meantime. This news re-opened the old topic of housing and there is a common belief that the rest of the houses will be let under the same terms this week. Santa Claus had therefore "nothing on" the postman this week, but although he has been visiting regularly he has so far failed to being the news awaited.