ARMADALE is a town and police burgh, entirely within the civil parish of Bathgate, and quoad sacra parish, formed from Bathgate and Torphichen parishes, 2 miles west from Bathgate, 20 miles west from Edinburgh, with a station, a mile from the town, on Bathgate and Glasgow section of the North British railway, 22 miles east from Glasgow, and 7 south from Linlithgow. It was constituted a police burgh under the provisions of the "Police (Scotland) Act, 1892," and is governed by a provost, two bailies and six commissioners, and is lighted with gas by a limited company. In the vicinity are extensive coalfields and ironstone quarries ; several brick and tile and fire-brick manufactories, shale works for the extraction of mineral oil and other products and large steel works. In the town is a branch of the Commercial Bank of Scotland Lim. Sir William Honyman bart. one of the lords of the Court of Session at the beginning of the present century, took the title of Lord Armadale from this place. The Rev. Sir William Macdonald Honyman bart. M.A. of Coton Hall, Salop; J. A. Robertson Durham esq. of Boghead; the trustees of the late Sir Wm. Baillie bart. of Polkemmet (d. 1890) and Capt. Thomas Hope J.P. of Bridgecastle, are the principal landowners. Bathville is a thriving suburb of the burgh. The soil is of strong clay, and its products principally oats and grass for grazing purposes, and the surface is flat and waving. The area of the burgh is 252 acres; rateable value, £6,900; the population of the burgh in 1901 was 3,921, and of the ecclesiastical parish, 6,445. 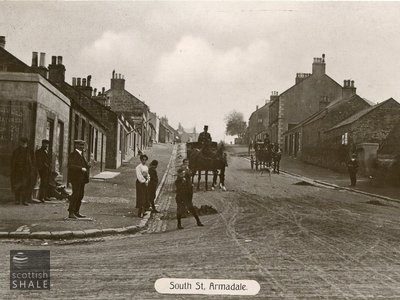 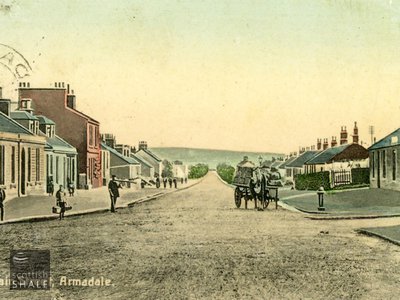 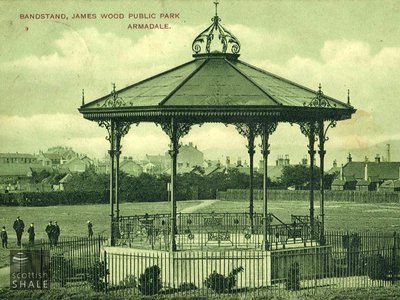 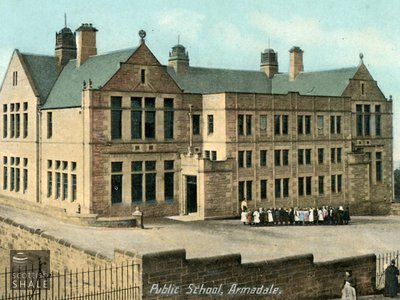 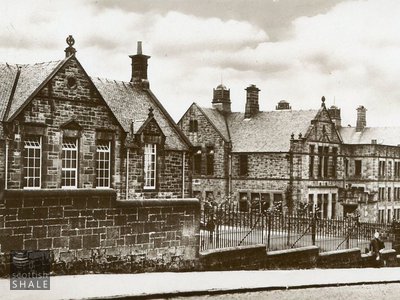 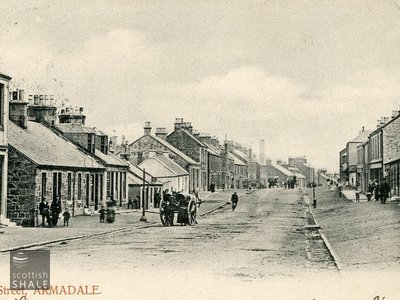 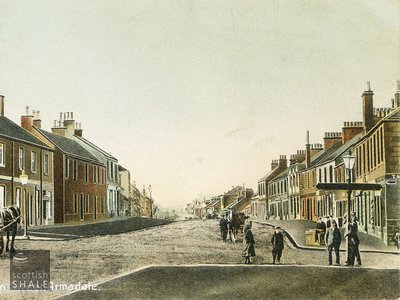 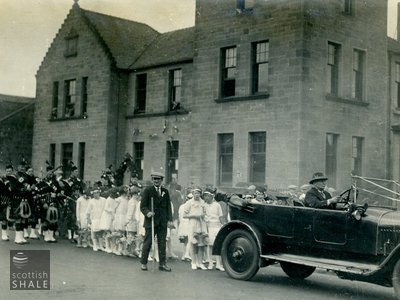 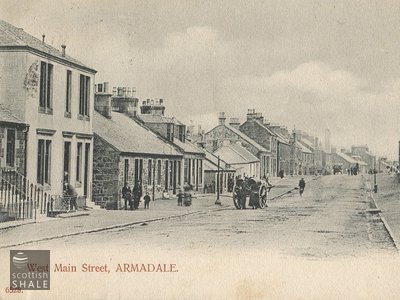 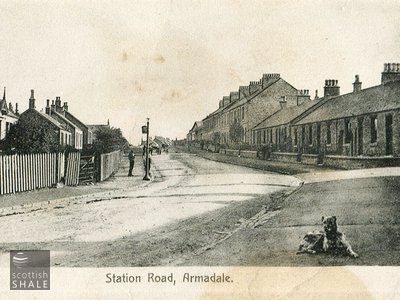 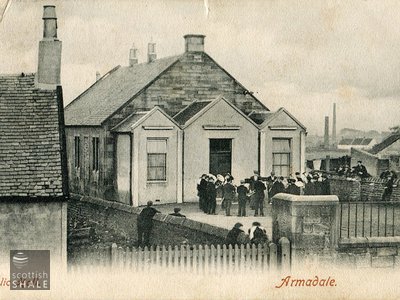 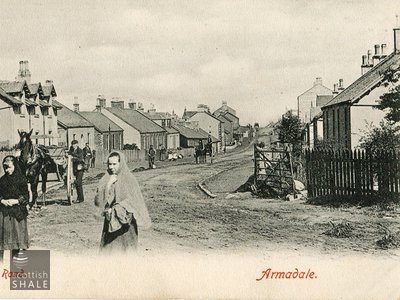 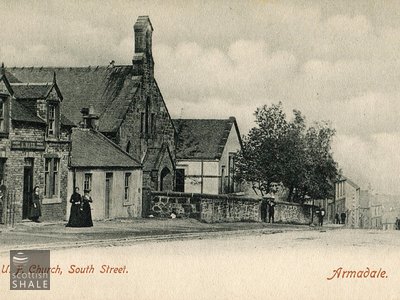 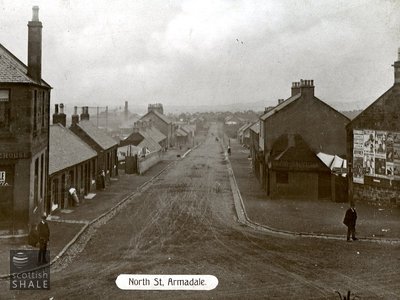 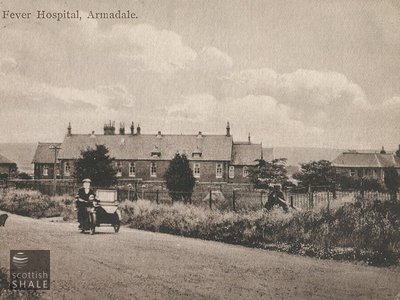 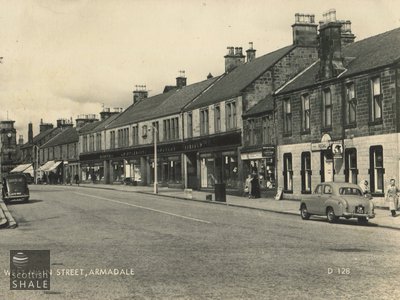 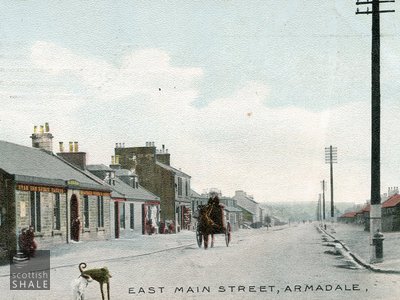