Shale mines in the Addiewell area

James Young chose to site his great oil works at Addiewell where there appeared to be an abundance of oil-rich shales, along with coal to fuel the processes. Addiewell Chemical Works was one of the largest industrial complexes in Scotland at that time, and took almost four years to construct.

The oil shales mined at Addiewell proved to be some of the most oil-rich in Scotland, with seams close to the surface that could be easily worked. In some cases both oil shale and coal were worked at the same pit. The seams of oil shale however were often more narrow than usual elsewhere and extended over only a limited area. The minerals in the vicinity of the works were quickly exhausted, and mining was soon extended to the Baads Estate south of Addiewell, and the lands of Polbeth to the east.

While construction of Addiewell Chemical Works was still underway, stockpiles of shale and coal were accumulated from a number of nearby pits and mines. In 1865, the Scotsman reported:

"....six pits (are) being worked night and day. These pits are quite close to where the new buildings will stand, and are within a short distance of each other. The deepest of these pits is sixty fathoms, and it contains two seams that are being simultaneously wrought. The topmost consists of shale and the lower one of ordinary fuel."

An article in Glasgow Herald dated 20th October 1870 mentions a series of 13 pits then worked by Young's company, and provides details of ten of them:

The article indicates that the relatively narrow seams of shale found in the area were worked "almost universally" by the long-wall method. Pits had a single shaft, divided into two with a timber partition to effect ventilation; a practice that was soon to be banned following the Starlaw disaster of 1870.

While the sites of all 13 pits have been identified, the status of various mines shown on some mining plans remains uncertain. it appears that Young's may have numbered mines in a different sequence from its pits. 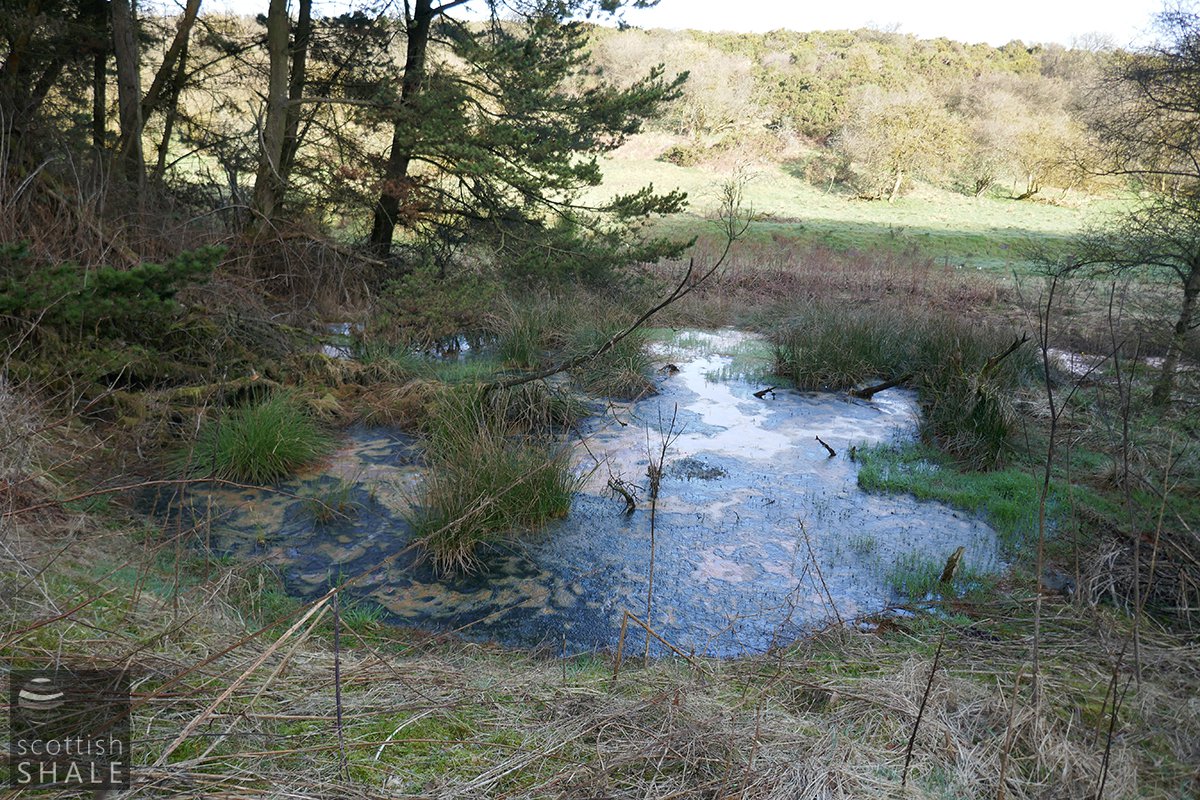 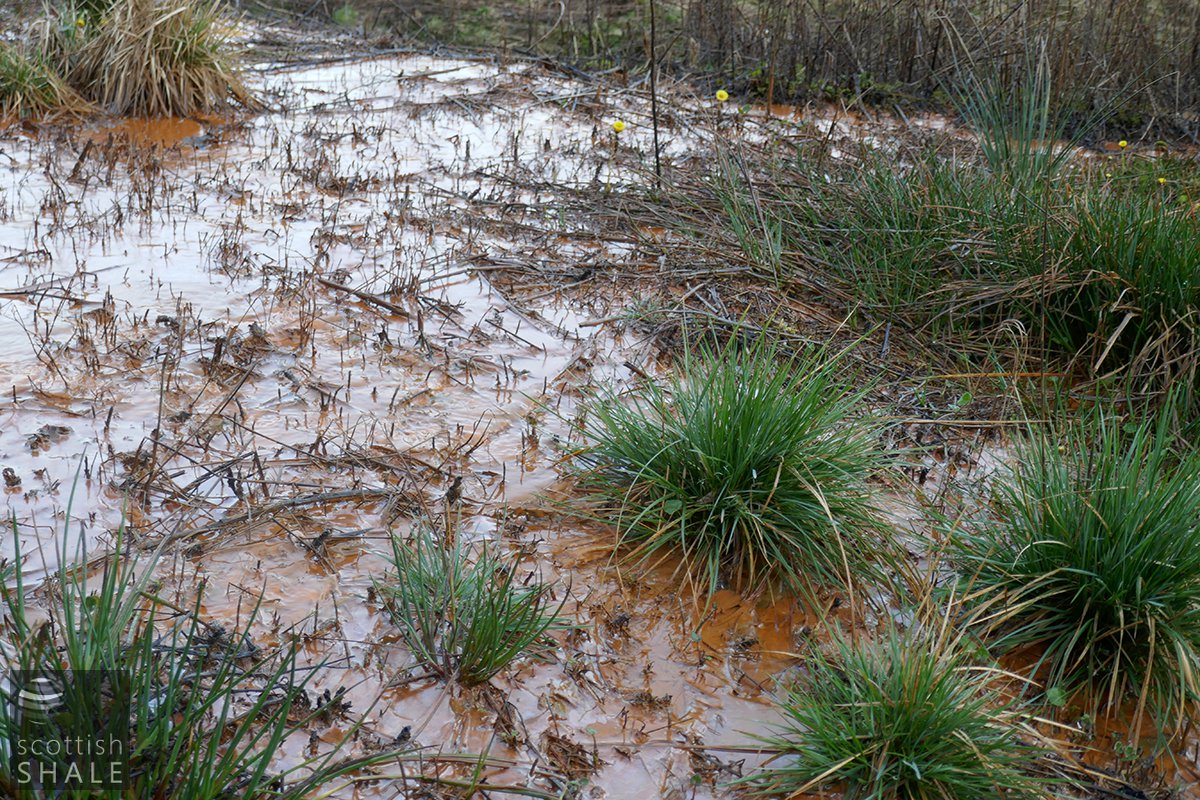