A gazetteer of sites in Scotland where shale was mined. 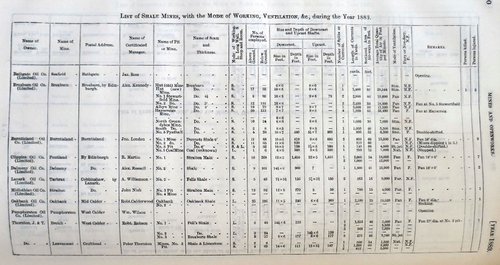 There is no comprehensive list of shales pit and mines in Scotland, and there are few reliable records of early shale workings.

During much of the Victorian period, Her Majesty's Inspectors of Mines produced an annual report to the Secretary of State recording the output of coal and other minerals, plus a variety of associated statistics, including a list of mines. The format and detail of these "Mineral Statistics" varied considerably, each Mine Inspector compiling a report of this own area according to his own style. The most detailed of these reports provide substantial information on each pit, including details of shafts, ventilation and methods of working, and the number employed at each site. In most instances however, the annual report provided little more than name of the pit, and the owner, so provides only a generalised and incomplete record

In 1947, Scottish Oil Ltd undertook research to identify all mines and pits associated with the shale oil industry since its inception. This list of "Mines and Pits Sunk, 1851 to 1947" (BP archive 217013) was drawn mainly from information in legal documents such as lease, valuation and rent books. It identified 78 shafts, of which 42 were classed as "main"; signifying that the shaft was used to produce minerals rather than for drainage, ventilation or other service purposes. The survey did not include shafts in areas where Scottish Oils Ltd. did not fall heir to the mineral interests, for example the Burntisland and Straiton shale-fields, neither did it identify the location of shafts by map coordinates.

Mine abandonment plans provide an important source of information on the location of shafts and mine workings. Since 1872 there has been a legal requirement to submit plans of all shale and coal workings on their closure. The catalogue of abandonment plans provides a valuable list of mines and their closure dates, but cannot be considered comprehensive. It is not always possible to identify the surface location of a mine from a plan of underground workings.

In this section of the website we attempt to identify and locate all "main" shafts, (and many service shafts). Many factors complicate this task; workings were sometimes known by more than one name, or changed identify following a change of ownership. Long abandoned sites were sometimes re-constructed to access new areas of shale, whilst the linking of workings underground allowed shale from one site to be brought to the surface elsewhere. The dearth of original records, coupled with such complications, leaves many questions unanswered or left to the best interpretation of available evidence. 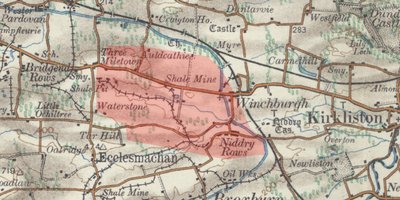 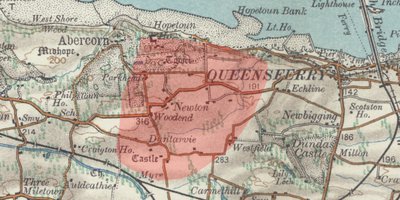 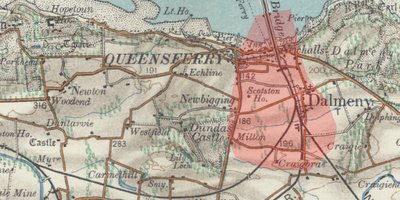 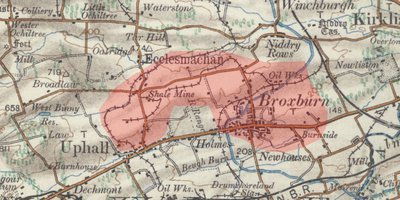 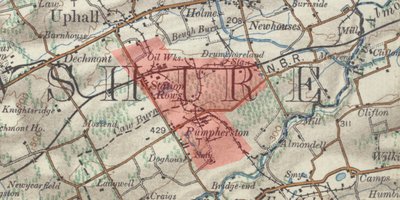 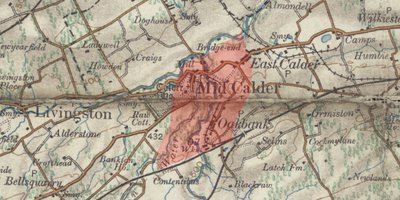 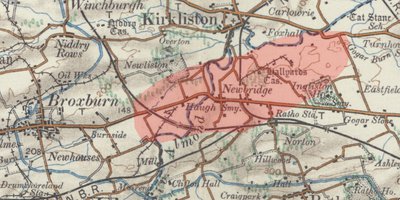 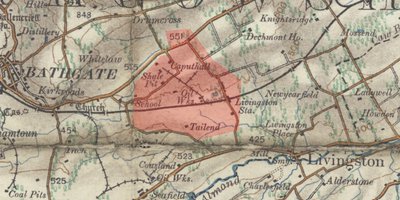 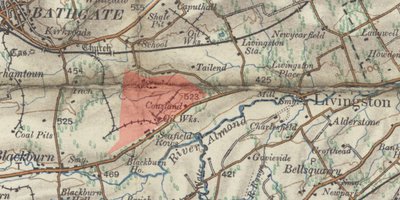 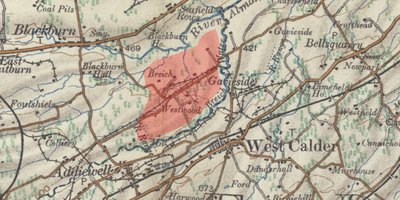 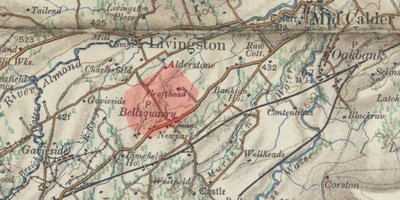 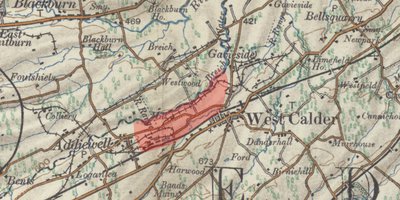 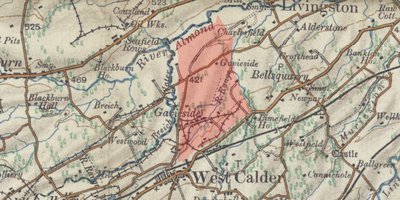 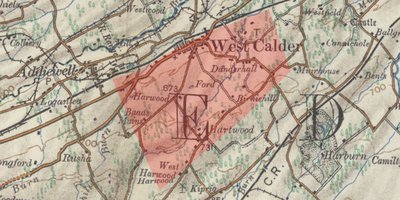 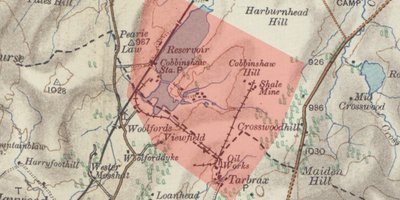 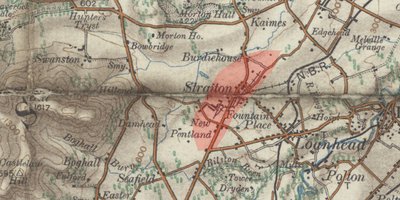 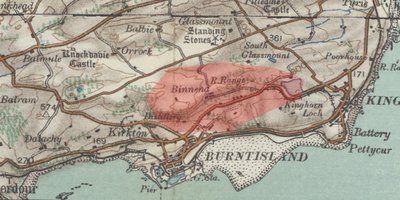 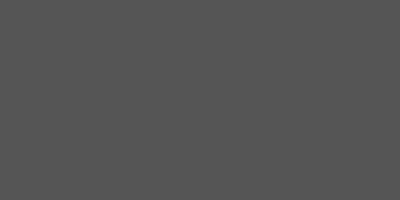