Within the coalfield district of the county. The 1870's land ownership map records the owner as Weir esq. and minerals leased by James Russell & Son. 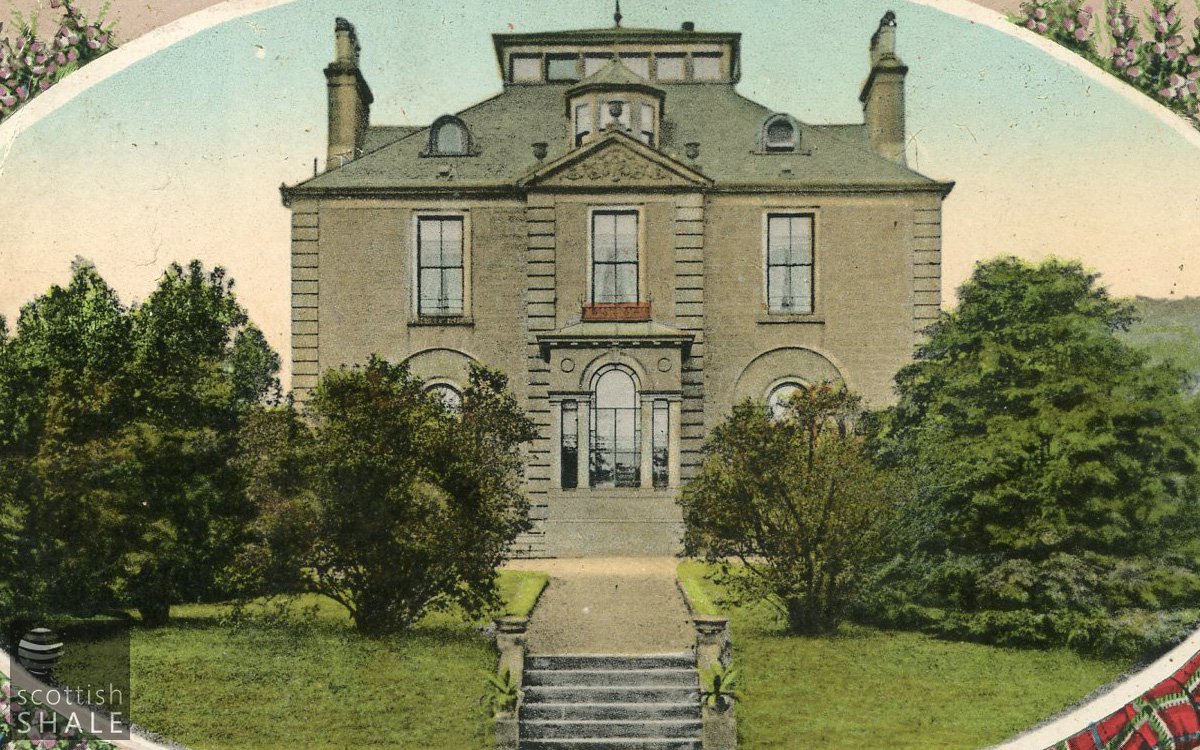 JOHN ANDREW, an old " Bathgate Bairn," writes : I wish to bring before your readers a short narrative by a Benhar Miner Boy regarding the discovery of the Boghead Gas Coal.
In 1848 Robert Geddes and Thomas Marshall leased the coal on the lands of Boghead, from Alexander Weir, for 30 years. In March, 1849, I bought Robert Geddes 's interest, at the time when they were about to give up the lease , as the pit was not in the right place for drainage. I commenced to sink deeper, and in doing so found what ultimately proved to be the Parrot Coal. This was on the 4th June of same year.

The mineral looked so strange to me from anything I ever saw, that I concealed a small quantity of it, and put out the rest as rubbish. As soon as I found its thickness I stopped work, the other workmen not observing what I had found. That same evening I filled a clay pipe with the Parrot Coal, covering the pipe with clay, and putting it in the fire, from which came the oil and gas, which I lighted. It made a brilliant flame. I sent a sample to Edinburgh by John Geddes, the carrier from Bathgate, to have it tested, when it was reported to be very valuable. Mr Alexander Weir was informed of my discovery, and at once made arrangements with me to open it up, he furnishing the timber needed to put the pit in order. He paid him one-twelfth of all we mined. All went well until the winter of 1849, when Mr Russell of Falkirk, and John Smellie, his manager, came to see it. They said it was too thin to work; but they made a lease with Mr Alexander Weir that same day. In a few days we received notice to stop mining, as under our lease it stated we had no claim on the Parrot Coal. We let them take possession without litigation. That was said to be my great mistake.