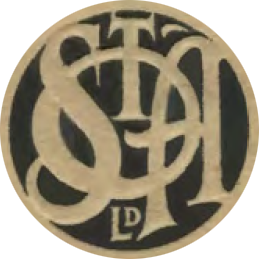 The Scottish Oil Agency operated a network of distribution depots across Scotland, and maintained a number of local offices and regional sales staff. William Fraser was appointed the first Managing Director of the Agency, and did much to shape its operations.

The directors of the company are listed below: