The 1868 sale notice for the short-lived Burngrange Oil Works included "Workmen's Houses and Stable". The oil works seem to have been demolished shortly after the sale, however it is assumed that workman's houses are those marked on the 1895 and 1907 OS maps as "Burngrange Cottages". Census records from 1871 show five families (four in 1901) to be resident at Burngrange Cottages. 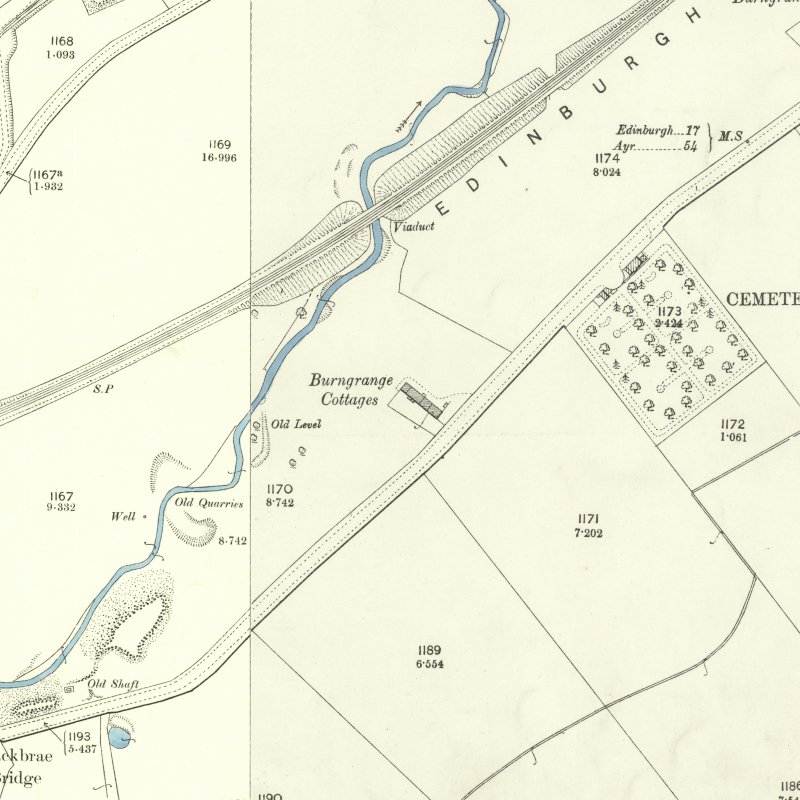 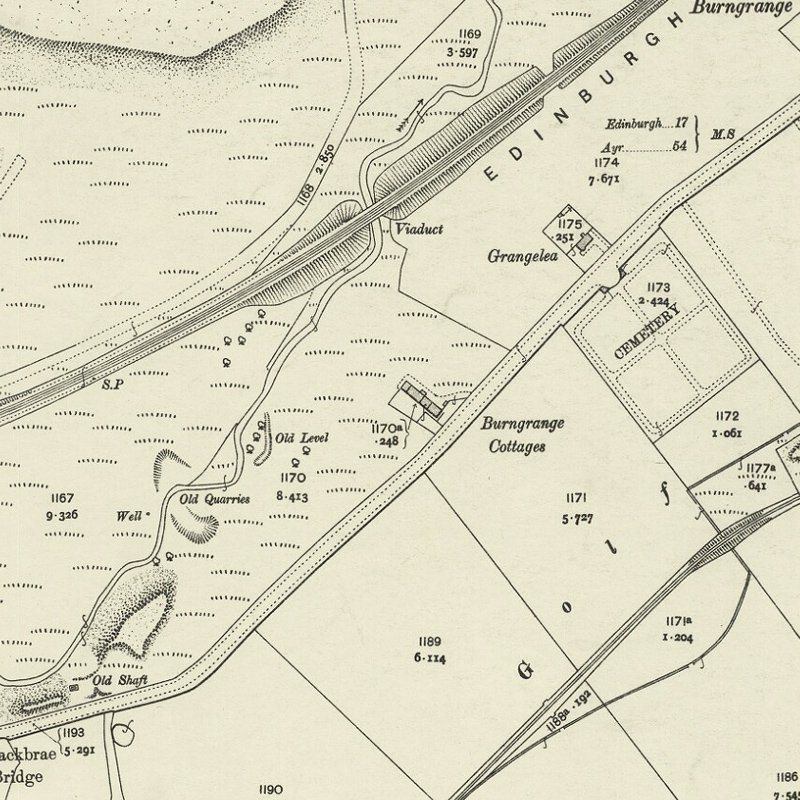 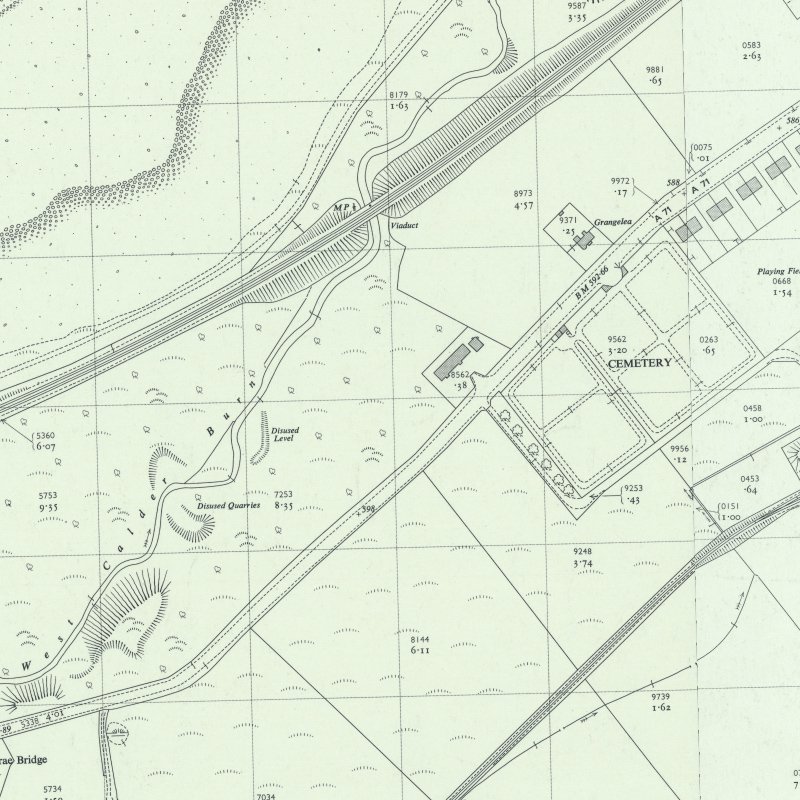 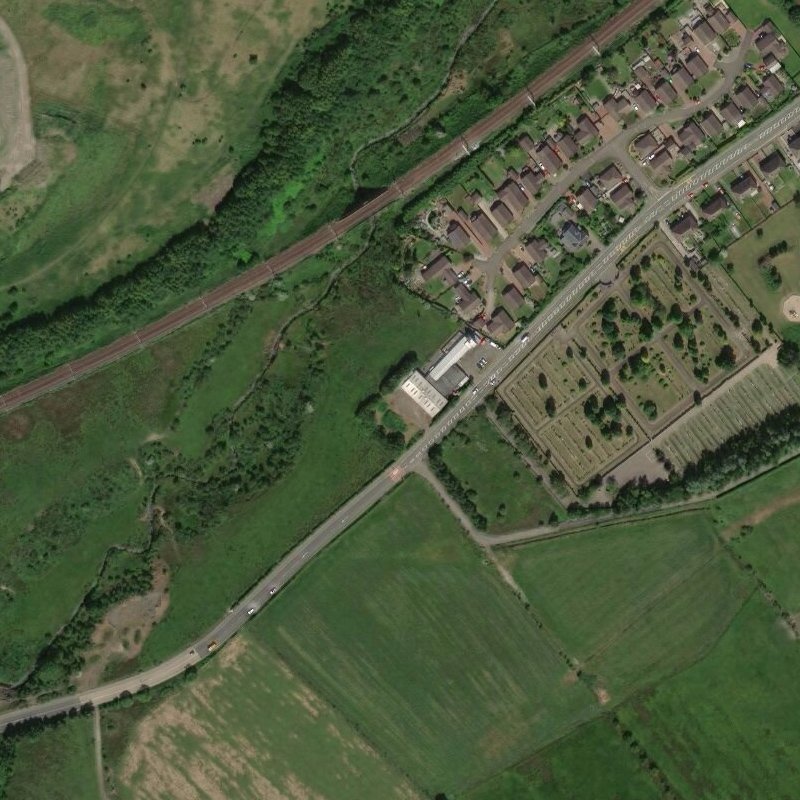 NOT the original Burngrange Cottages, but local authority housing of the same name built in 1930's (LVSAV 2011.057) 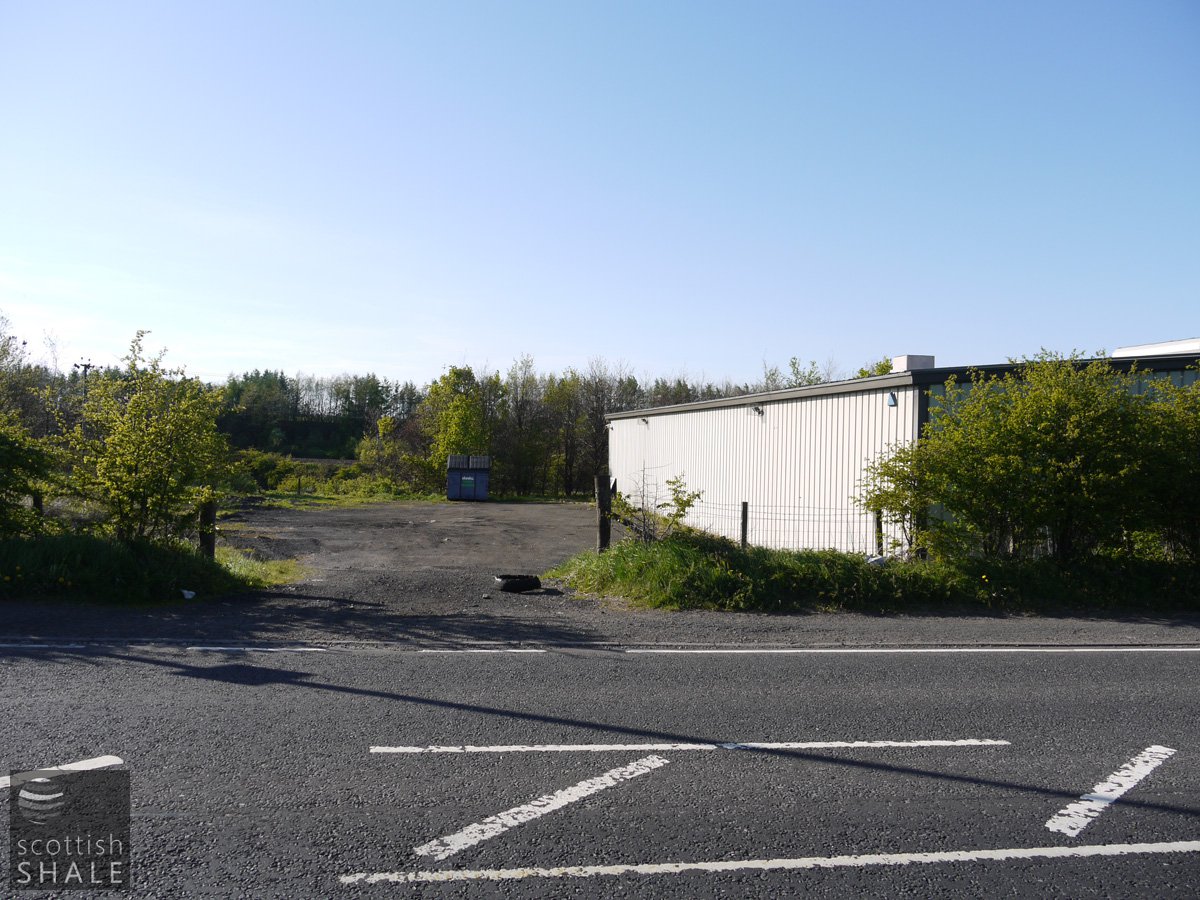 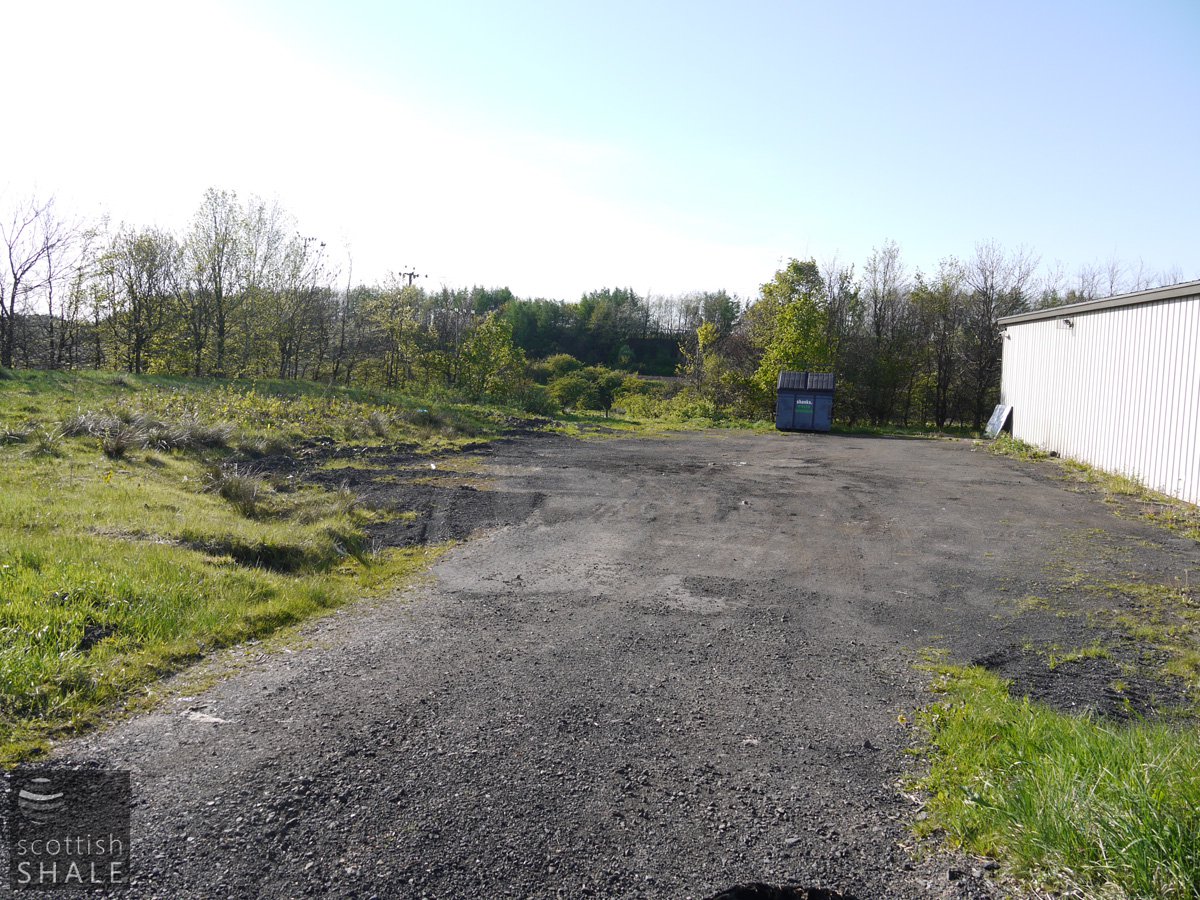 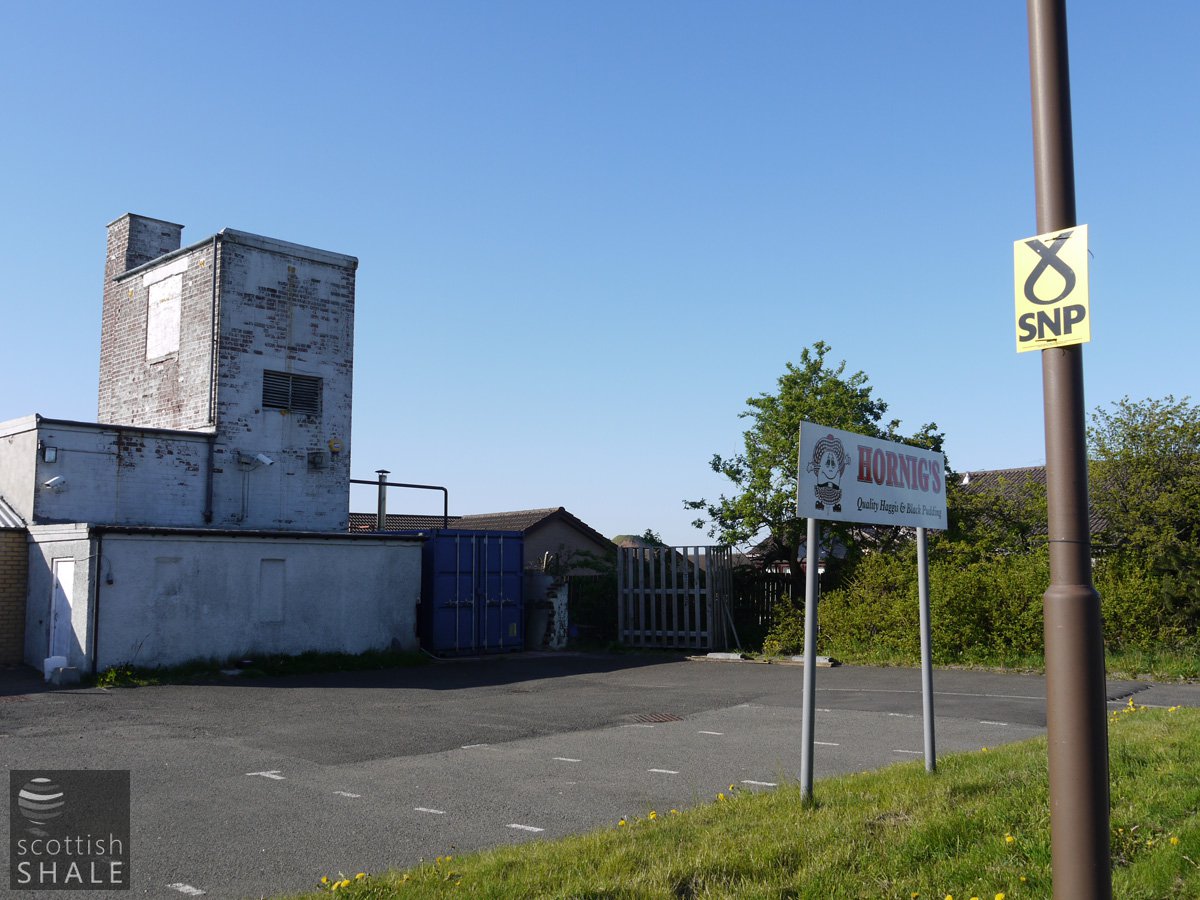