Modern maps apply the address "Albyn Cottages" to a number of buildings either side of Greendykes Road between the Broxburn Refinery site and Greendykes Farm. Closest to the refinery to the west of Greendykes road are two rows, each with six, two-room dwellings, and a row containing three larger homes. Further north, to the east of Greendykes road lie a villa and three semi-detached villas, presumably for managerial and supervisory staff. Twelve Albyn Cottages existed at the 1881 census (presumably the two rows nearest the works), other homes being completed before survey for the 1896 OS map.

This detailed plan, dated 1969, from the BP Archive, shows the layout of Albyn Cottages.

Gerson Park is a semi-detached villa built by Young's Paraffin Light & Mineral Oil Company in the first decade of the 20th century to house senior management at Hopetoun Oil Works. This plan, dated 1958, from the BP Archive, shows the layout of Gerson Park. 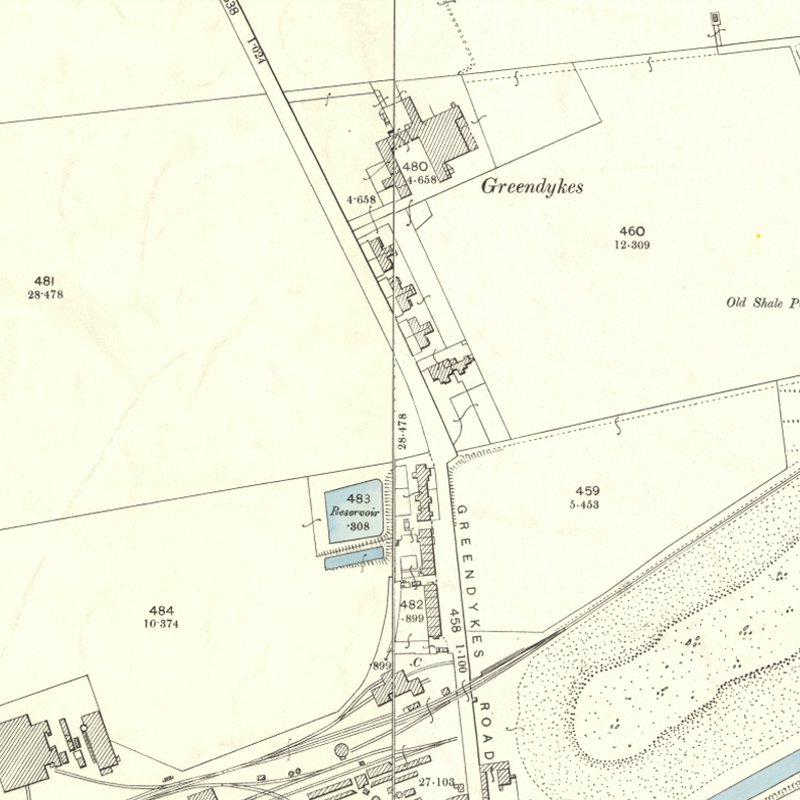 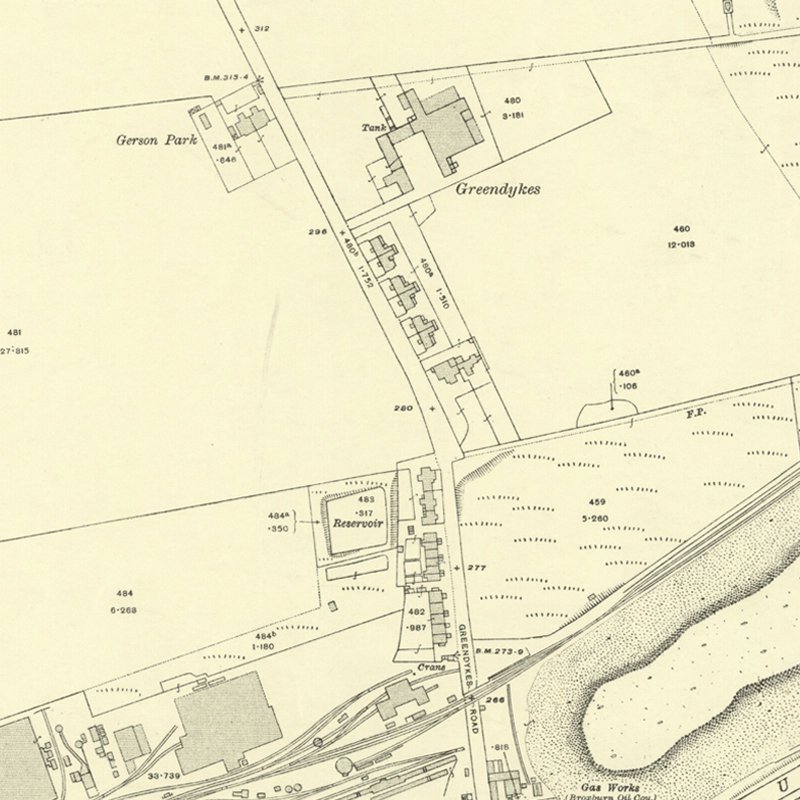 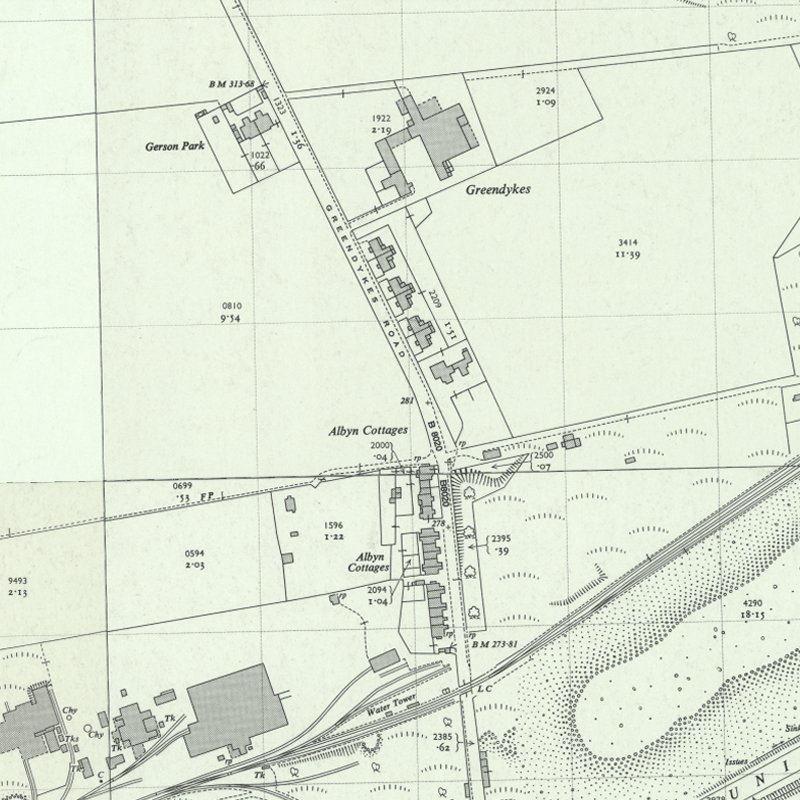 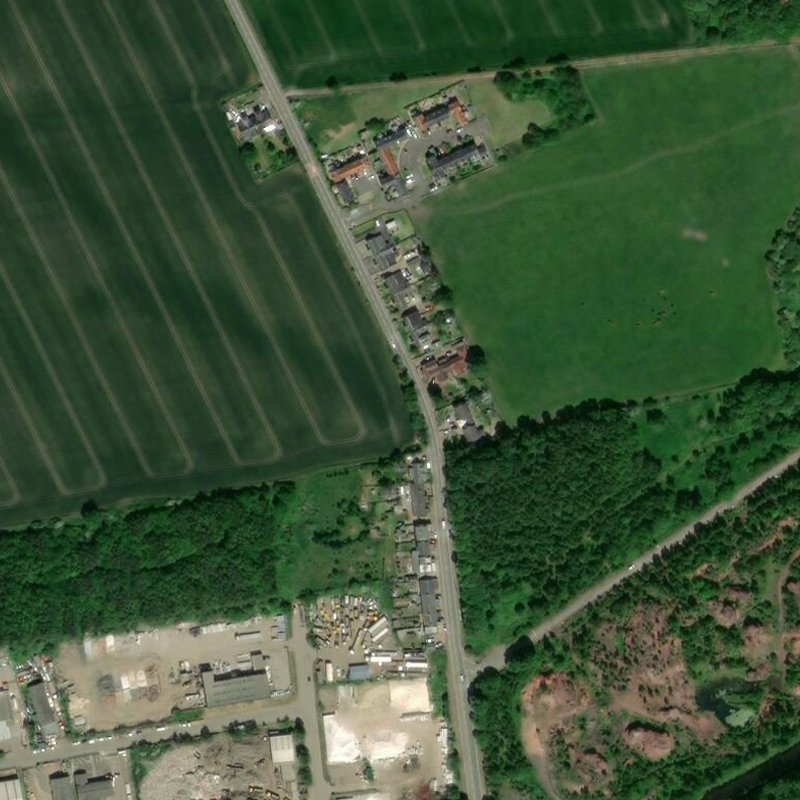 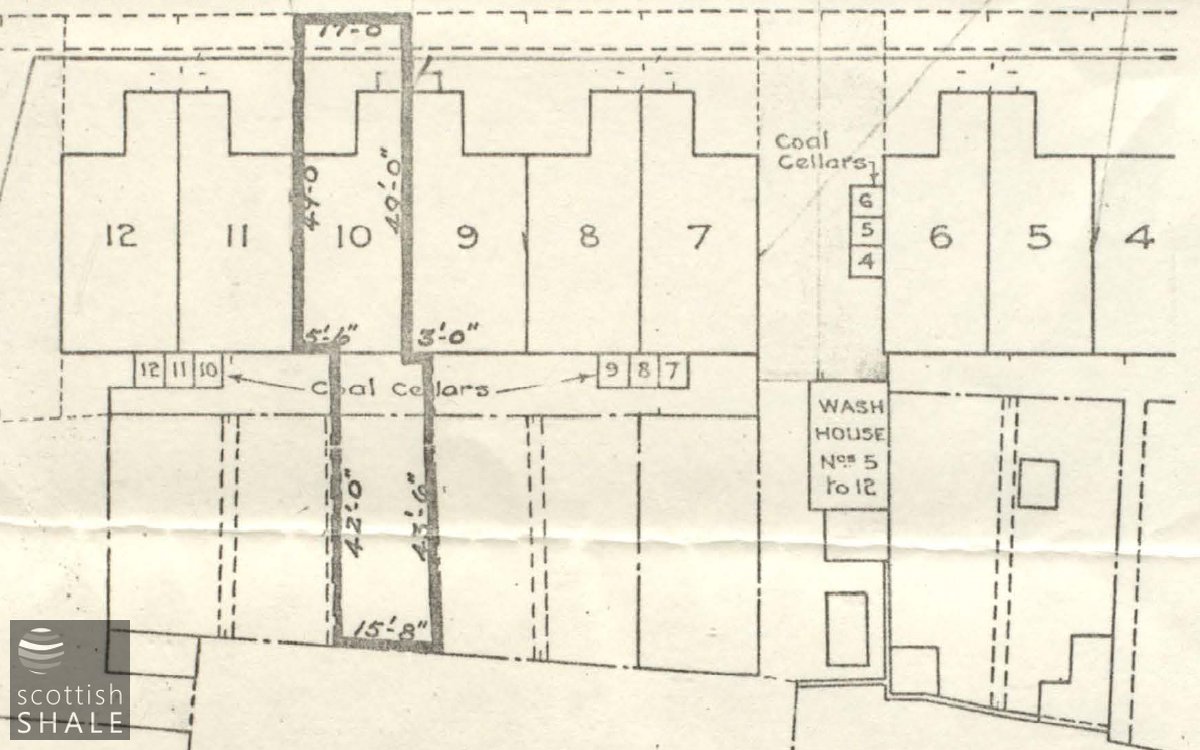 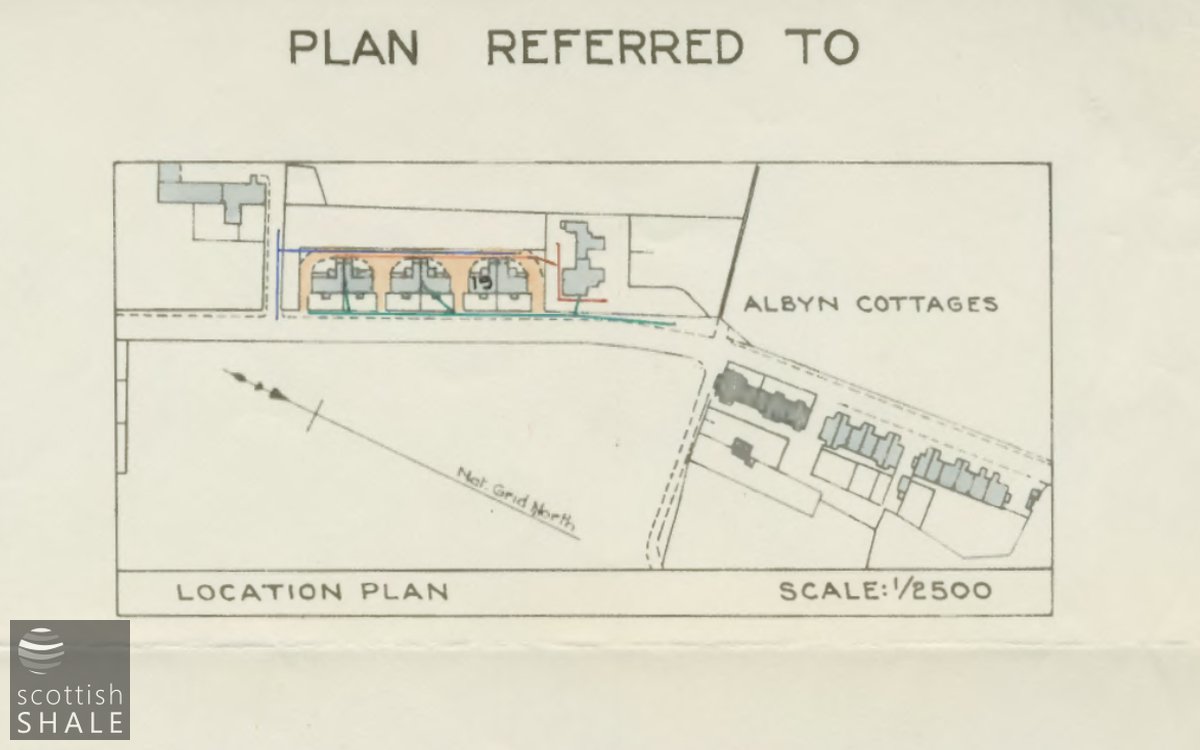 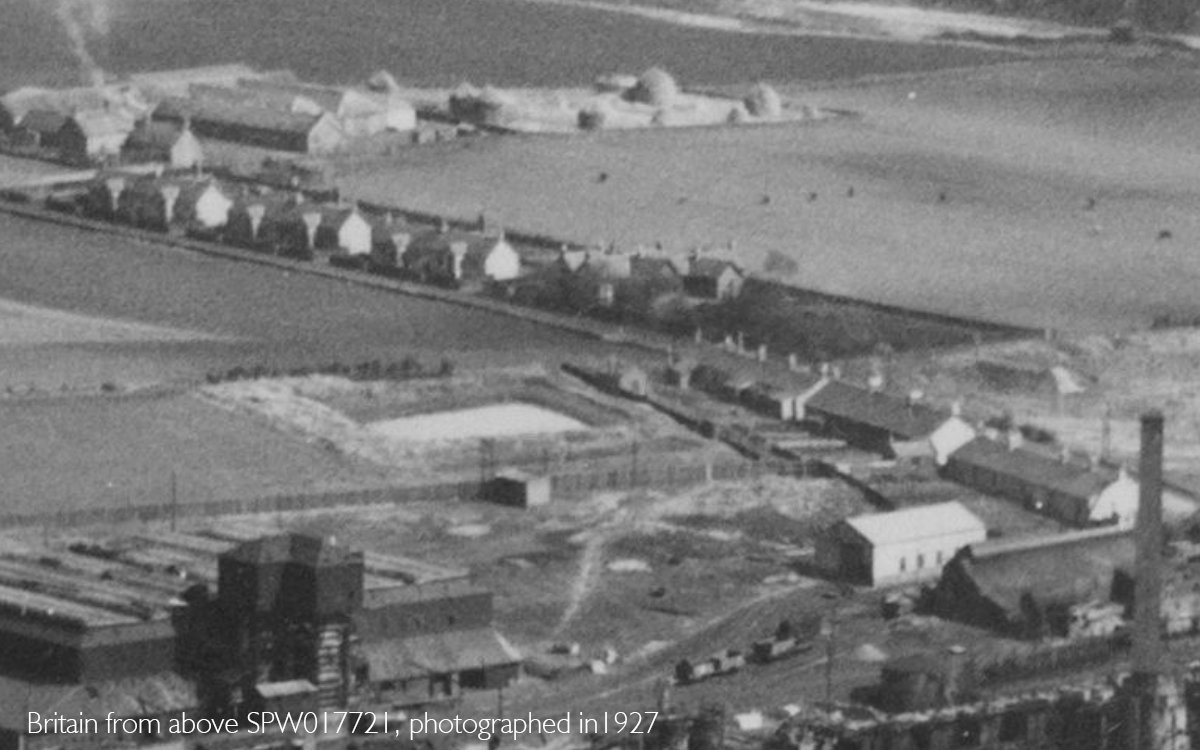 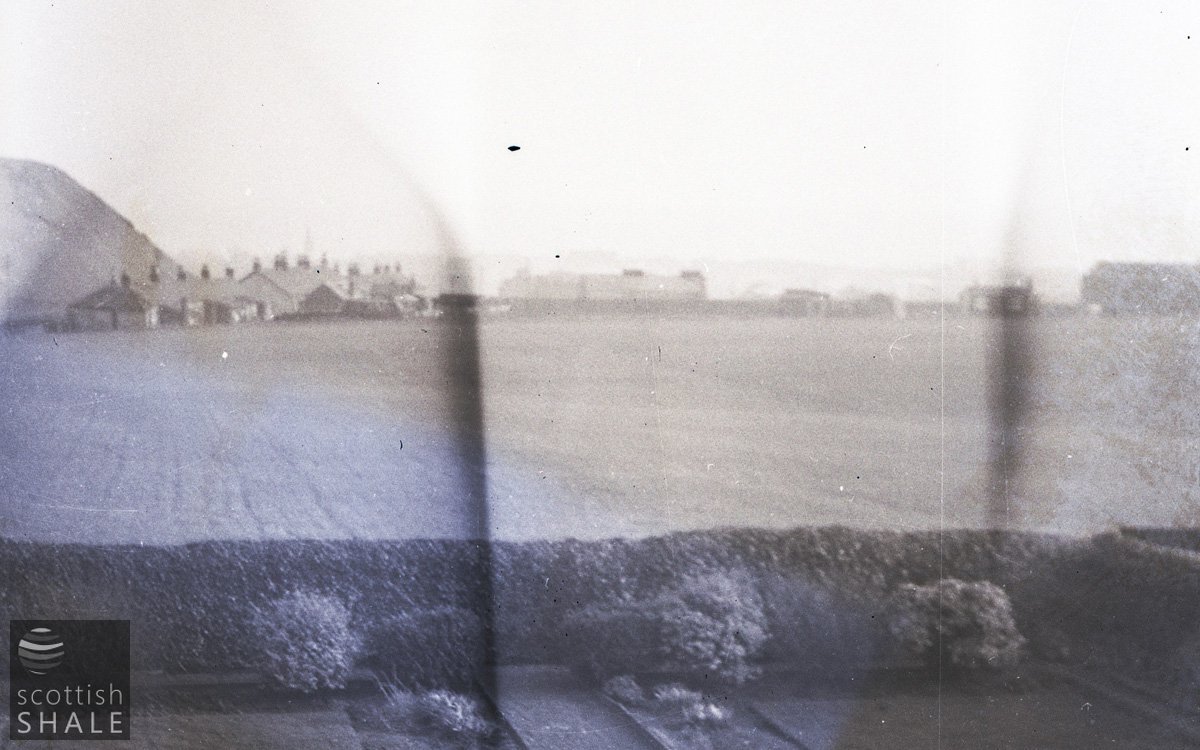 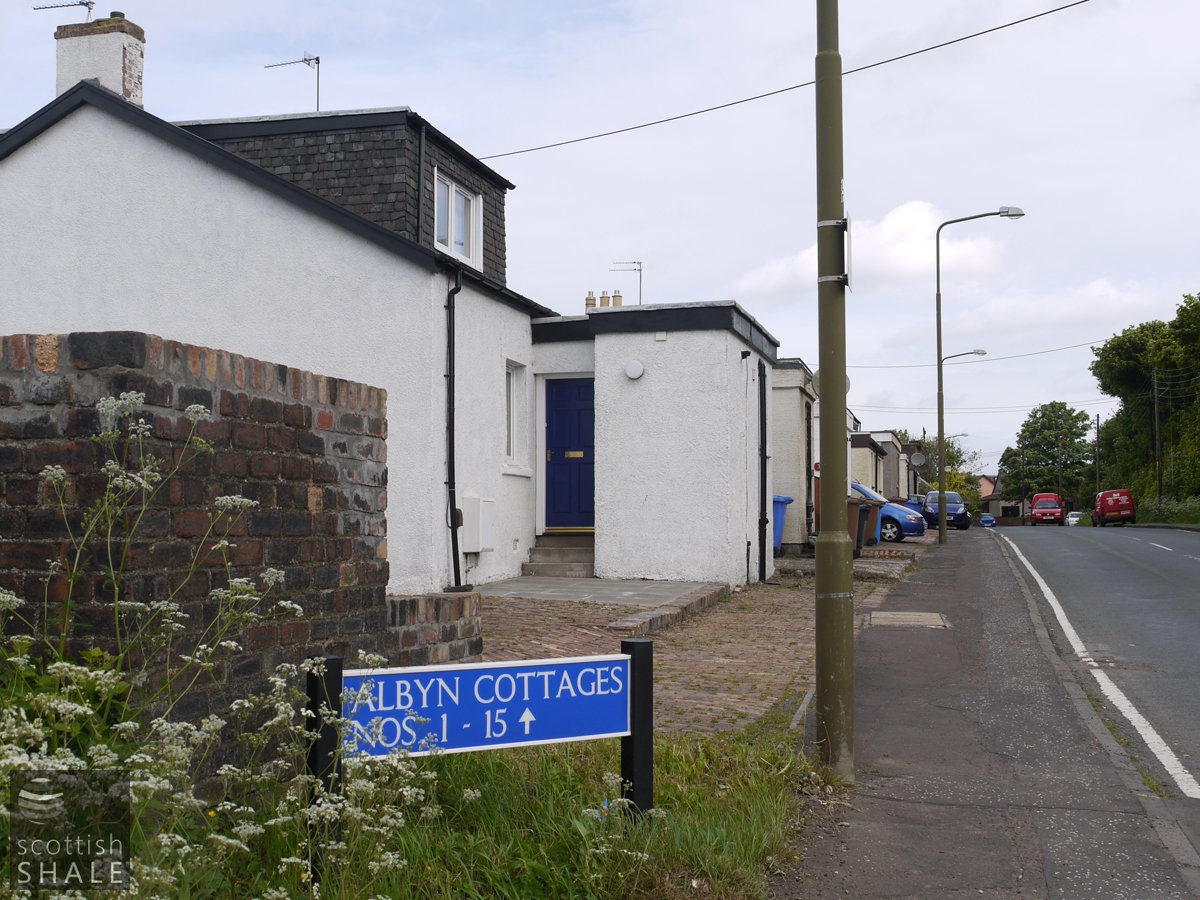 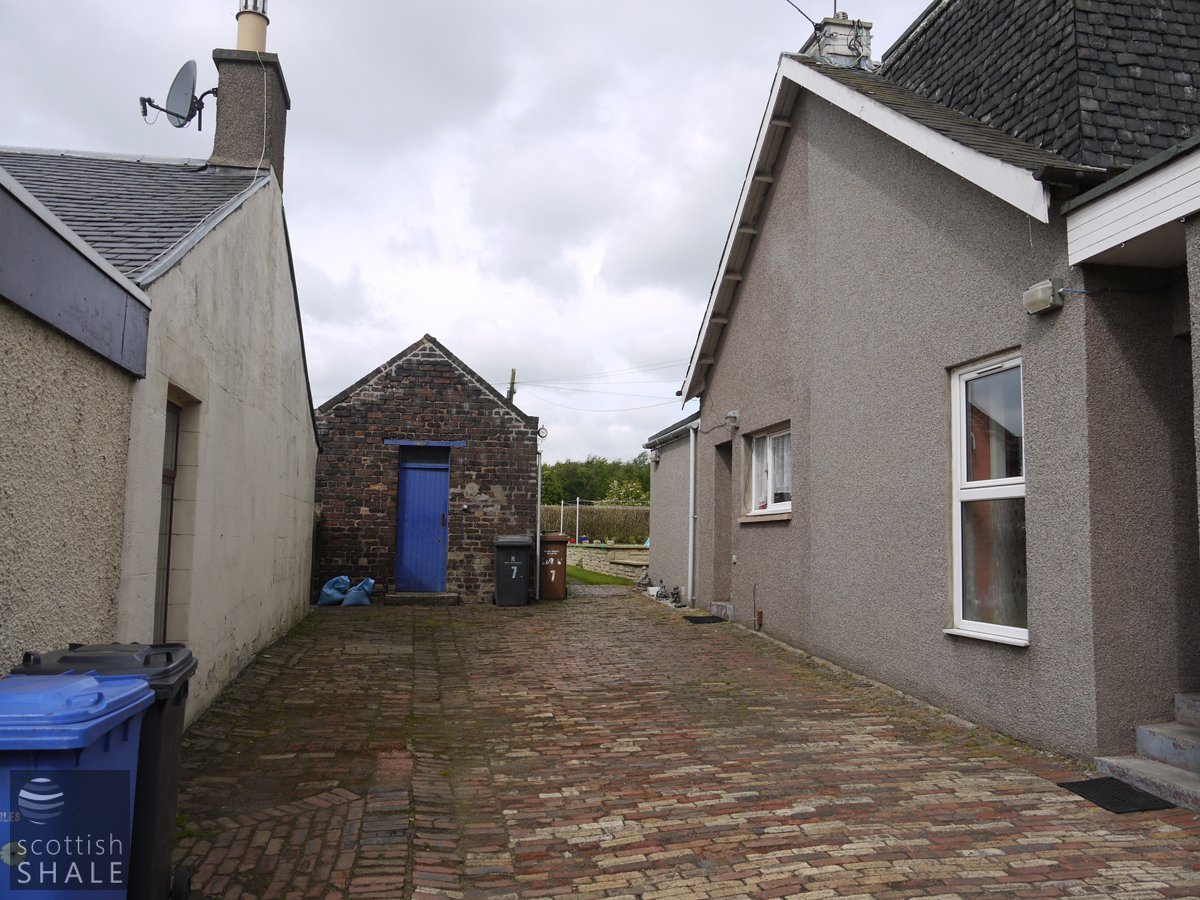 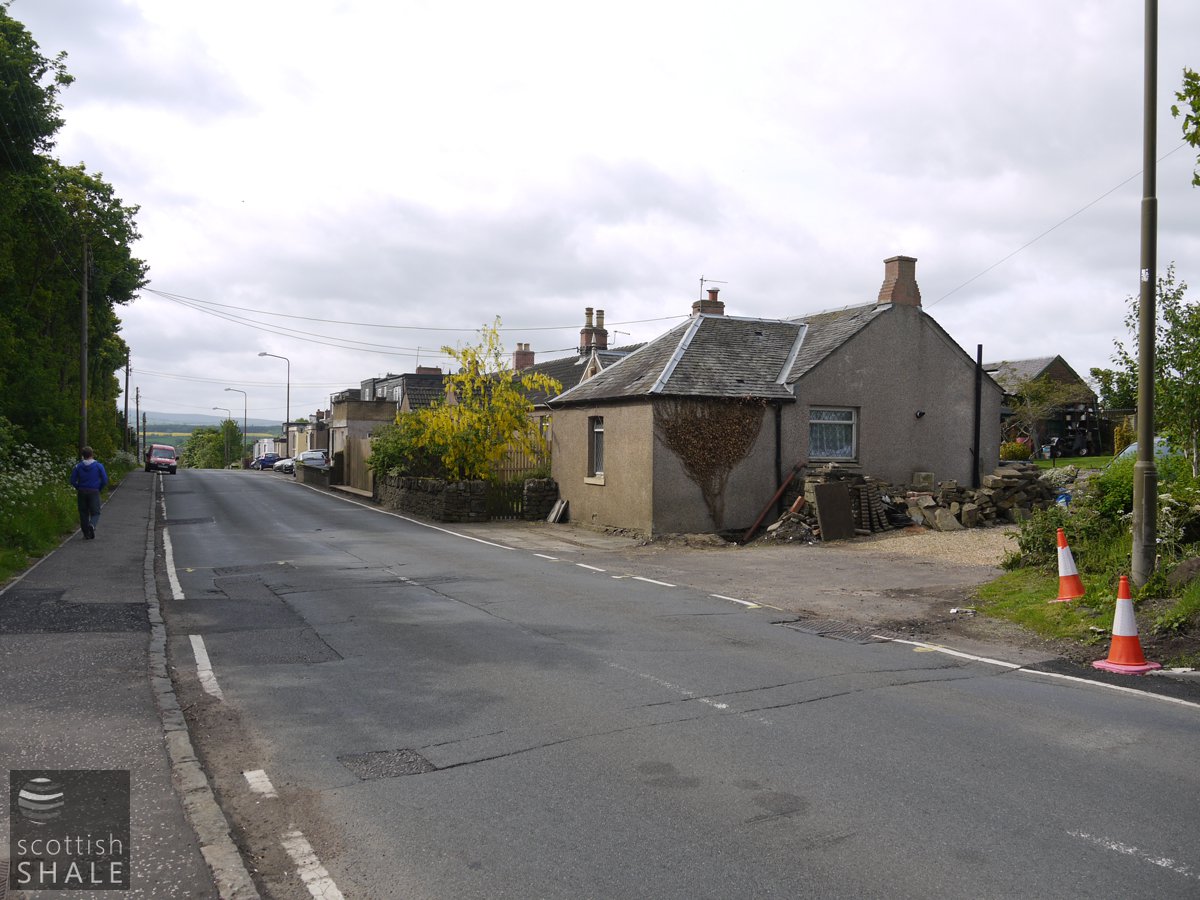 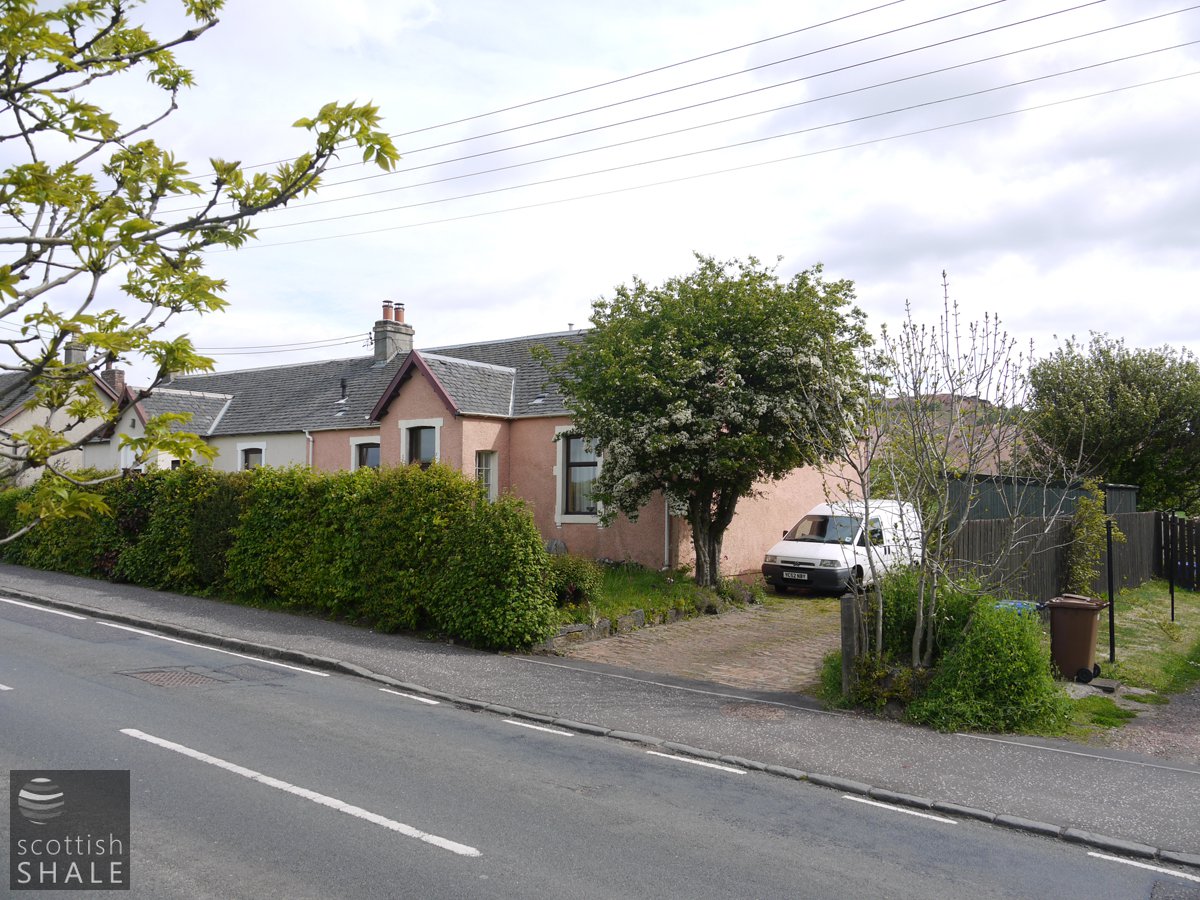 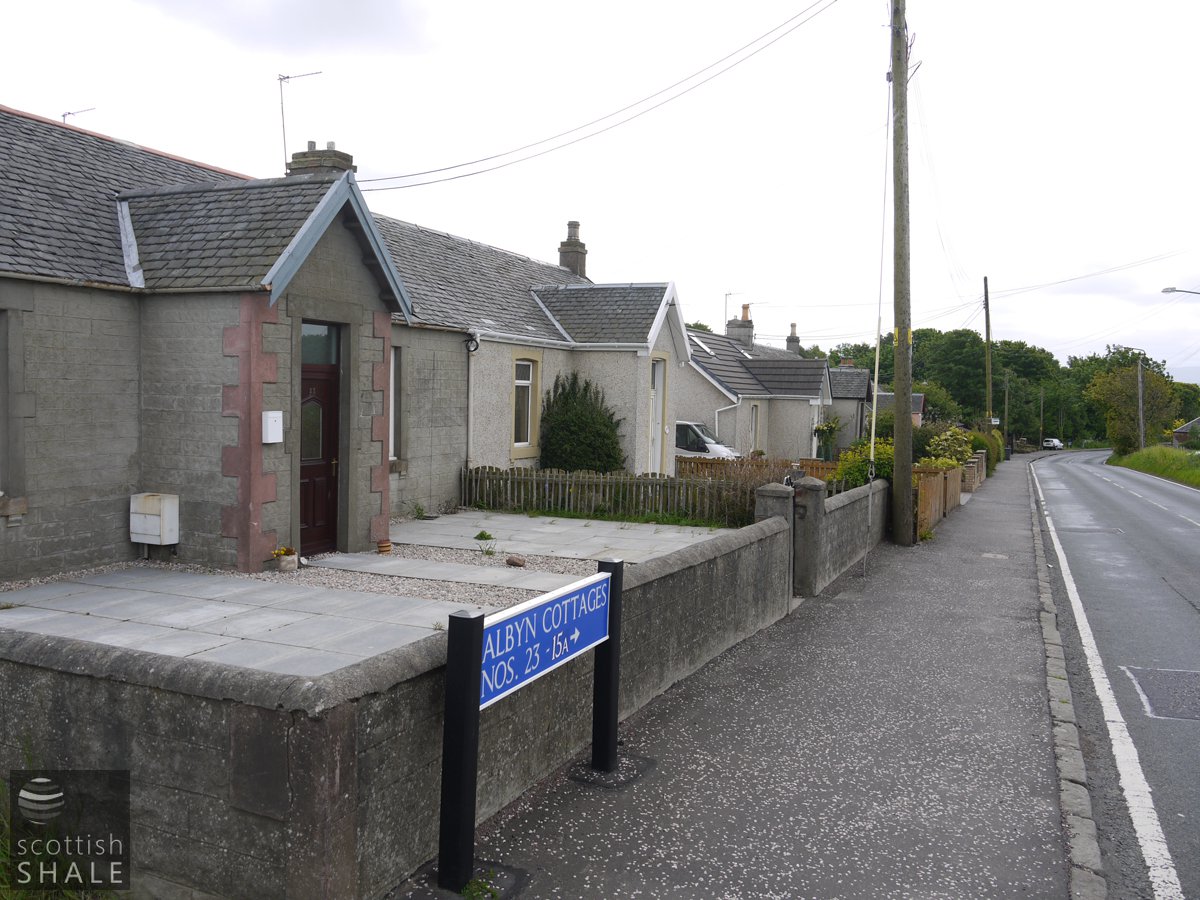 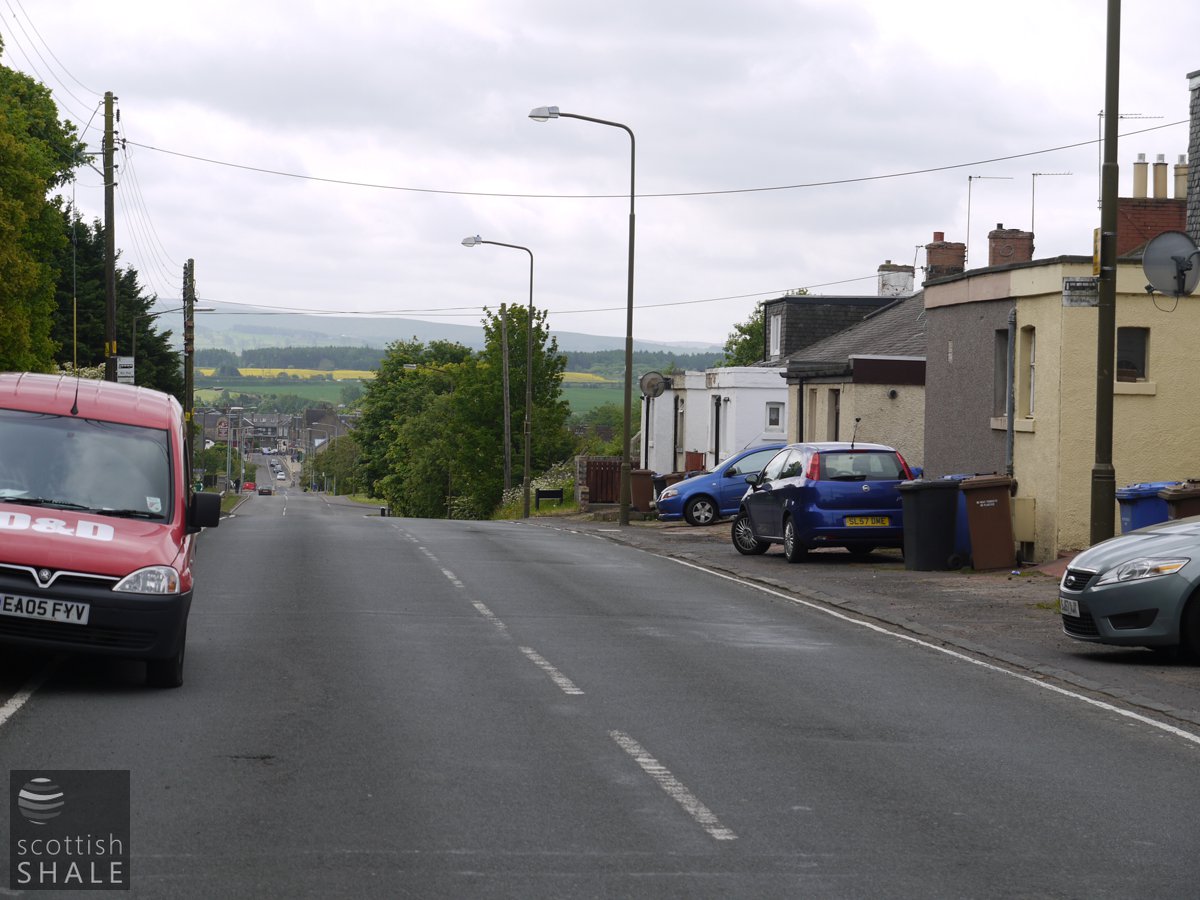 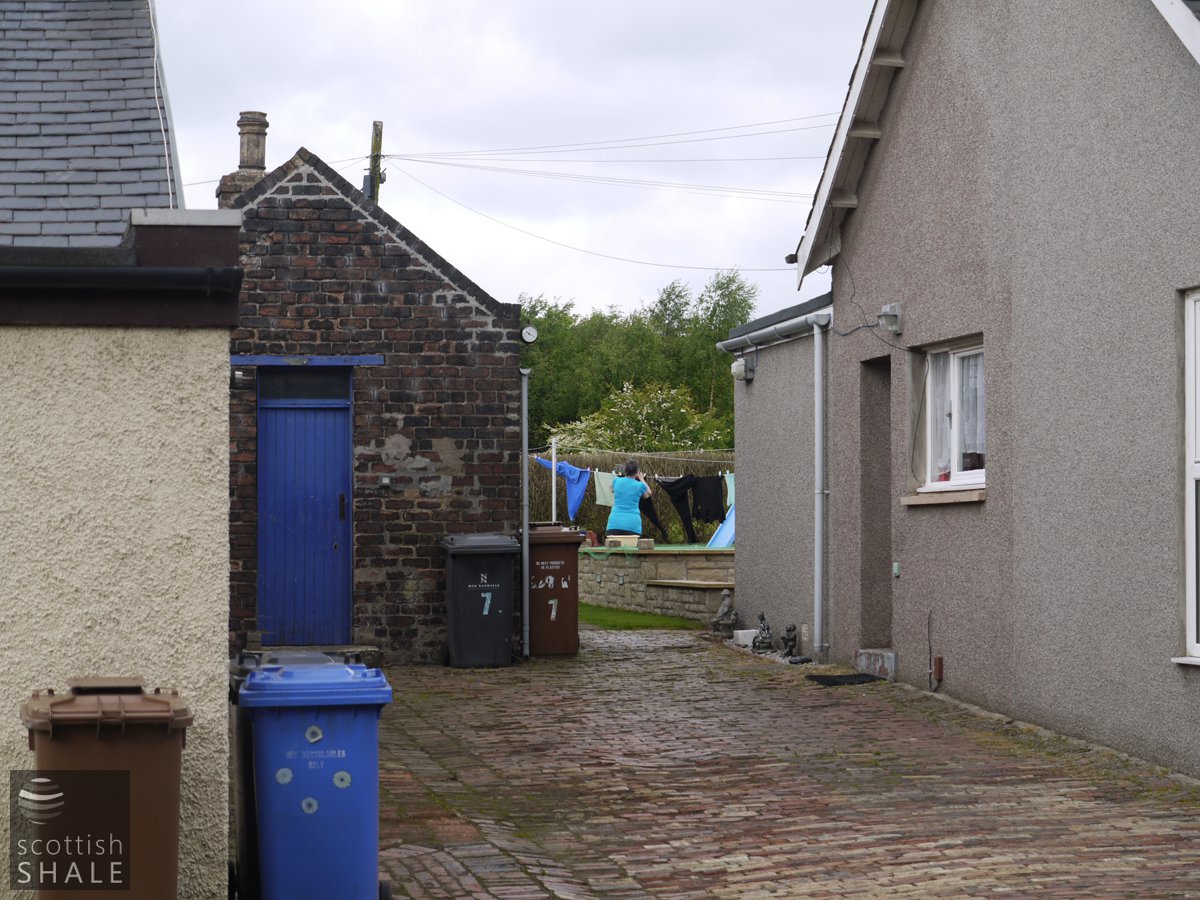