Four rows, each with four single-room homes, constructed to the east of Greendykes road and immediately south of the Ligget Syke burn. Built c.1863 to house staff of Steele's Oil Works. 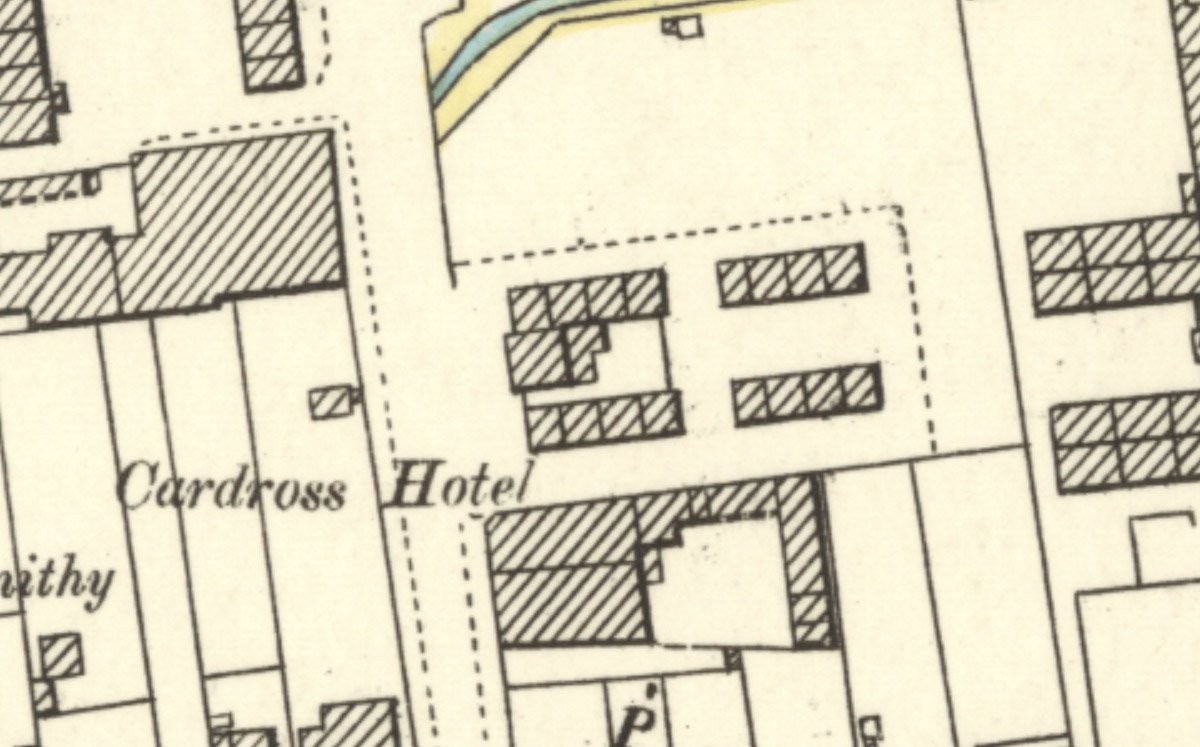 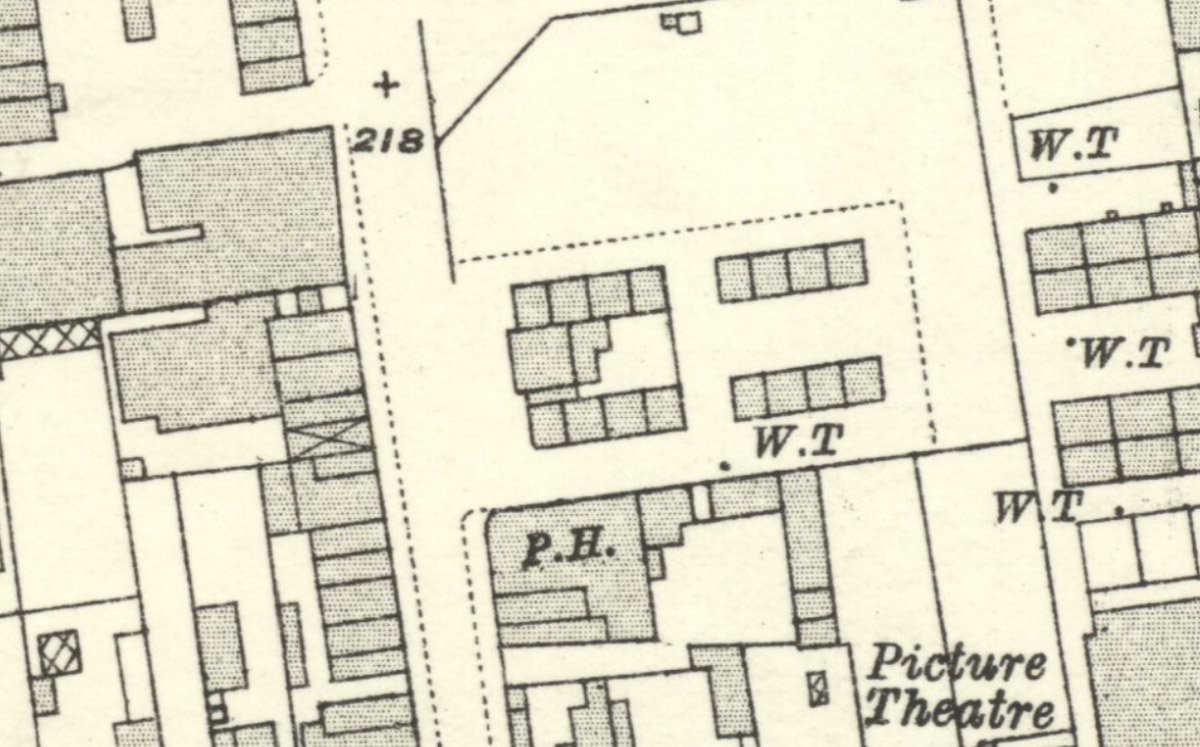 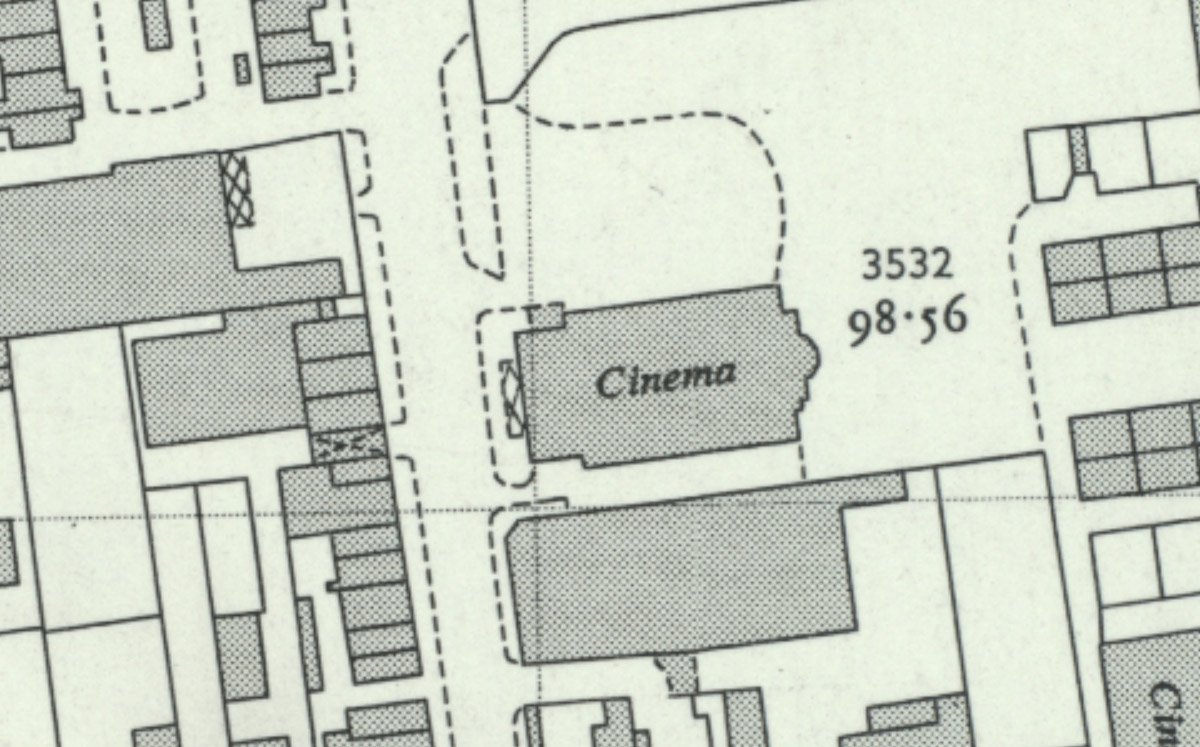 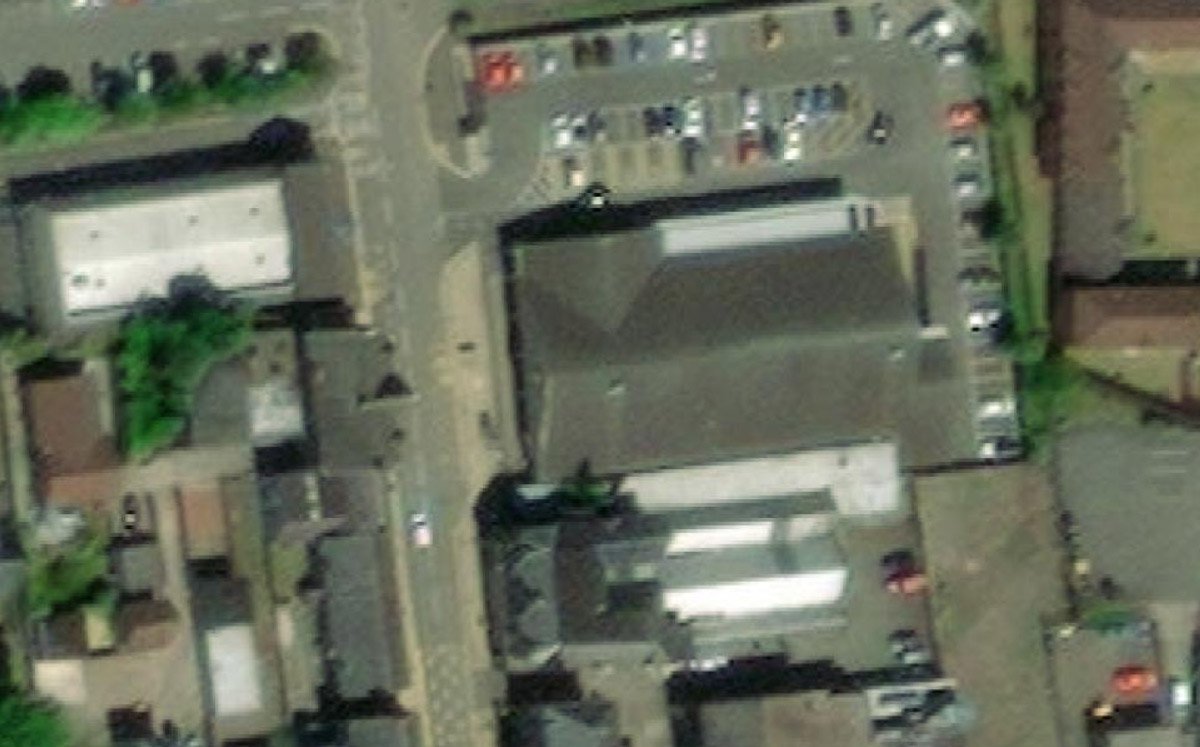 DEATH FROM EXCITEMENT AT BROXBURN.

This morning a young woman named King, residing at Steel's Rows, Broxburn, dropped down in her house and expired few moments. She had had had difference with neighbour just before, and was very much excited. Dr Kelso was in immediate attendance, but found life extinct.

Another picture house for Broxburn has long been talked of, and even the sites have been named, but at last the project has taken shape. Steel's Rows, bulk 83 years ago, have been rapidly demolished, and it is on their ruins that the new picture house is to be erected.

Turning into Greendykes Road, there were no houses until one reached the Cardross Hotel, run by Mrs M'Lean. Further down was Morgan's ironmongery shop, and behind it Steel's Rows, now demolished.