Hermand New Rows seem likely to have been built to serve Hermand Oil Works. The 1891 census records six households at Hermand New Rows, while 29 households are recorded there in 1901. The 1894 OS map shows two back-to-back rows each with twelve double room dwellings and three back-to-back rows, each with 20 single room dwellings. Each row seems to have a larger dwelling or office at one end. The 1907 map shows each of the rows considerably shortened to provide 8 double room and 16 single rooms houses plus the five larger houses at the row ends. The partial demolition of the village might have been a consequence of the termination of the Hermand Oil Company's lease in 1893 (see Hermand Oil Works). Oil workers also lived in short rows at Danderhall (55.847205, -3.548163), and Shuttlehall (55.848468, -3.550897), although there is no evidence that these buildings were owned by the oil company 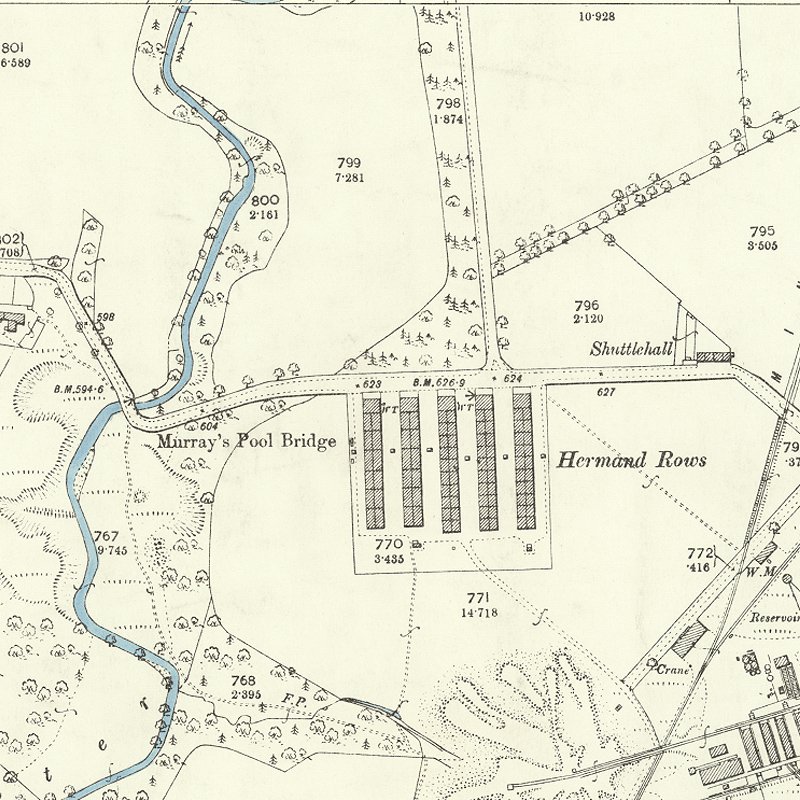 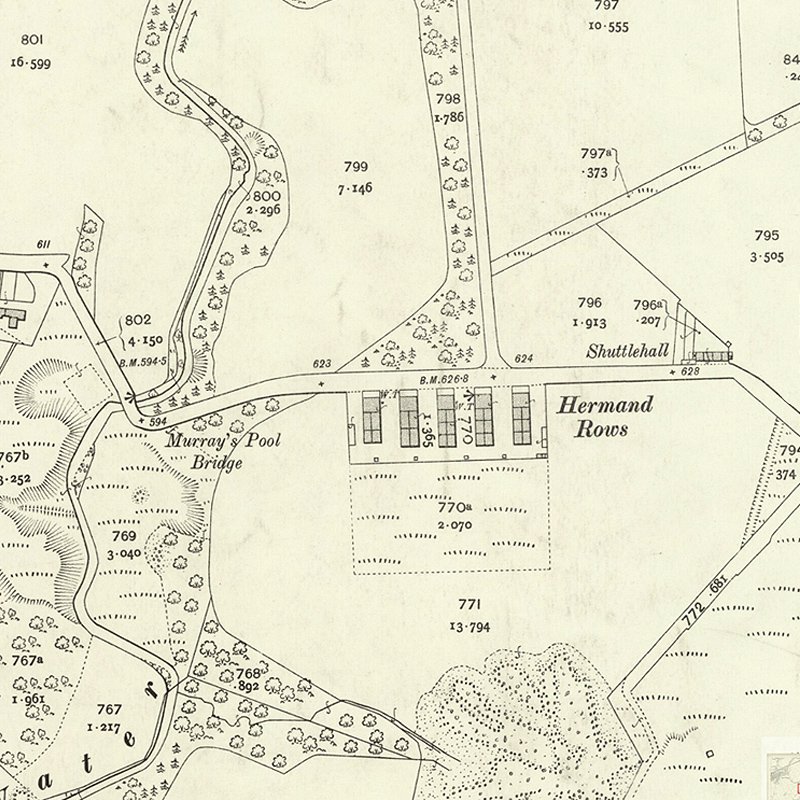 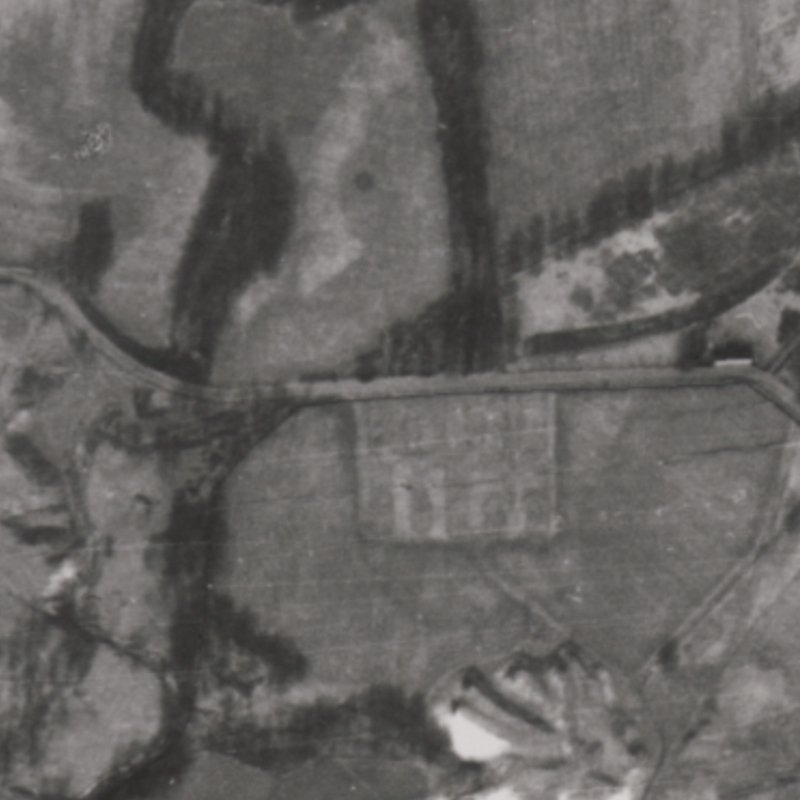 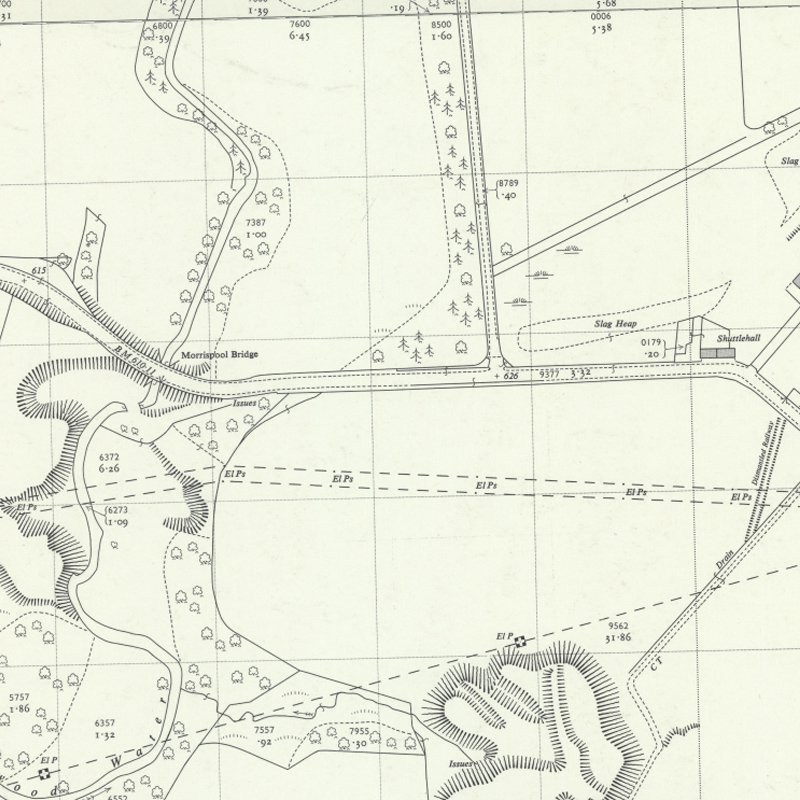 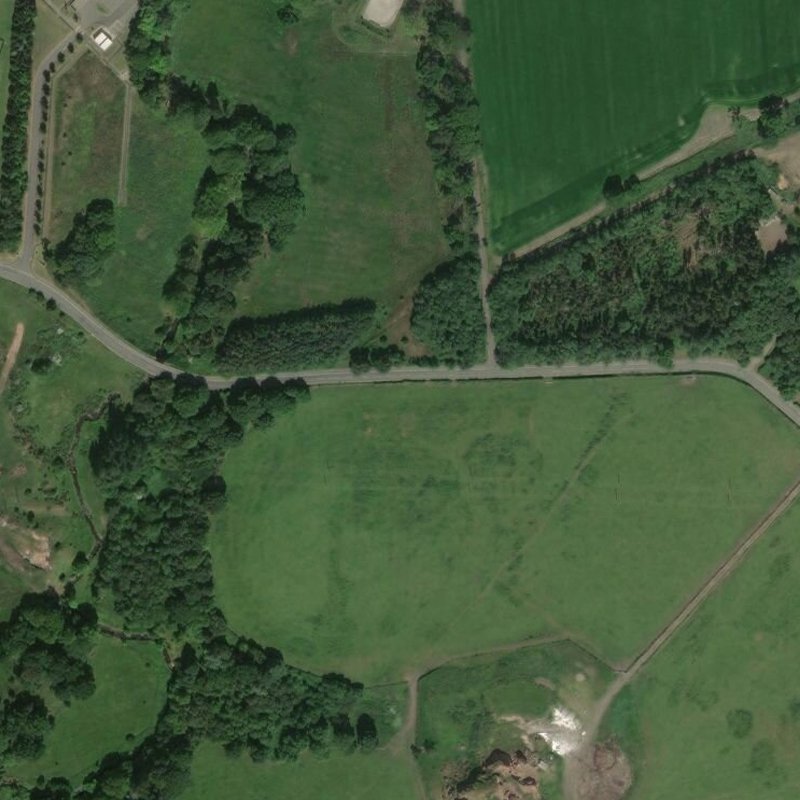 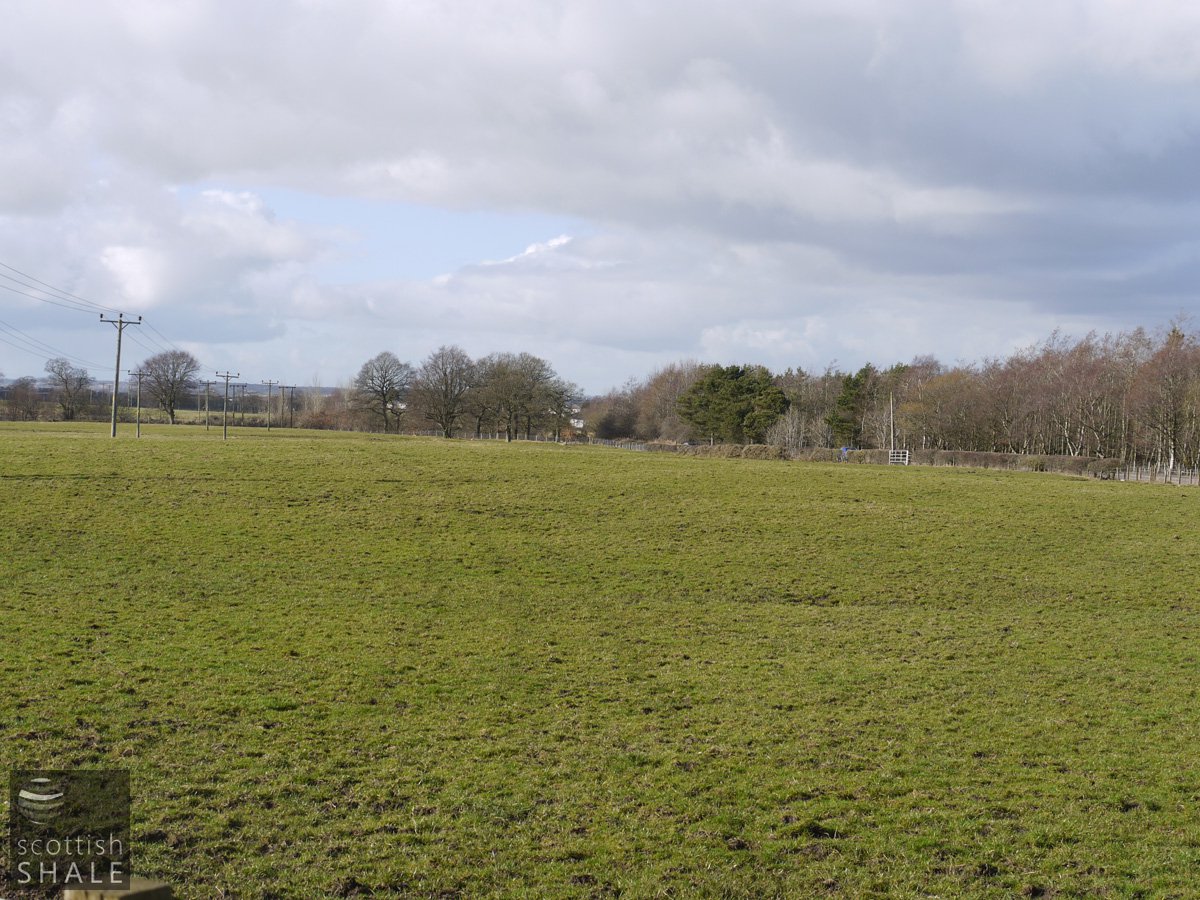 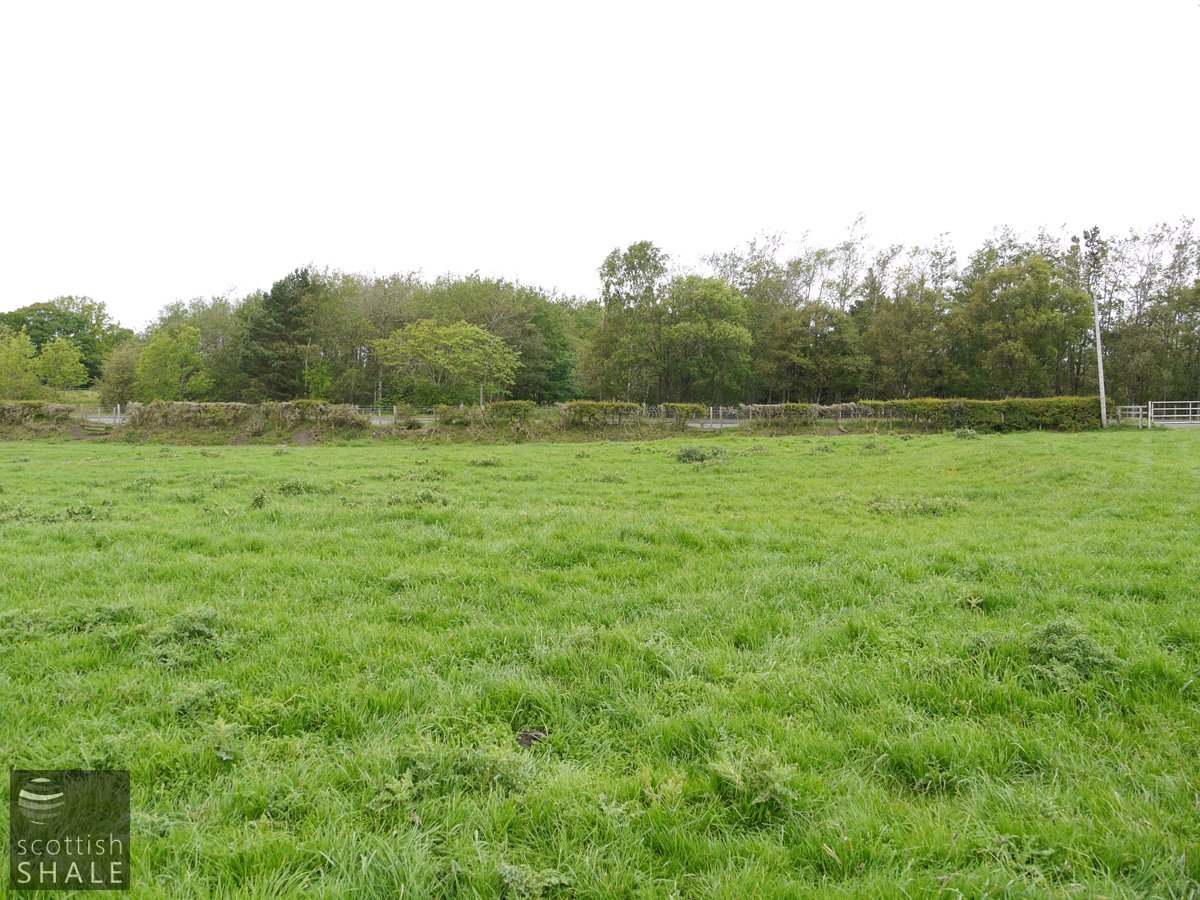 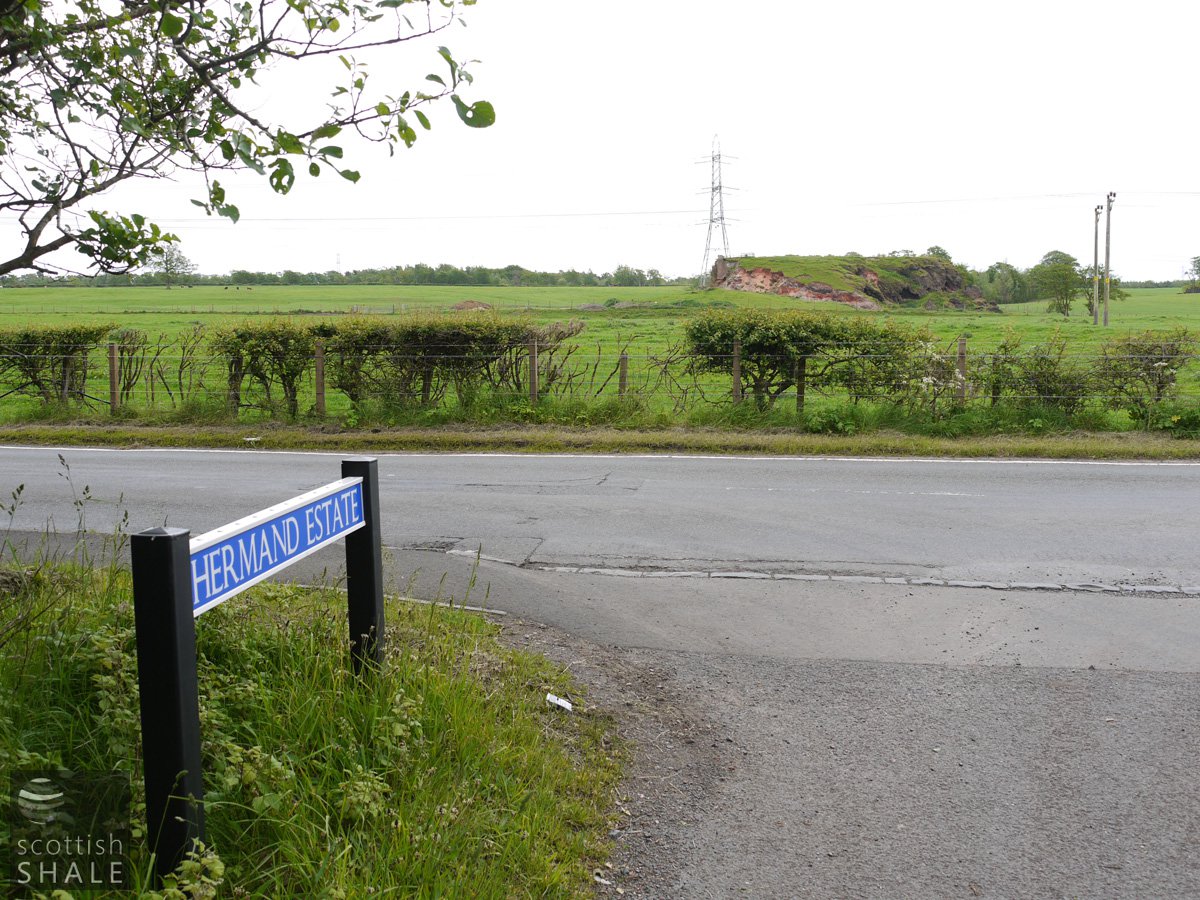