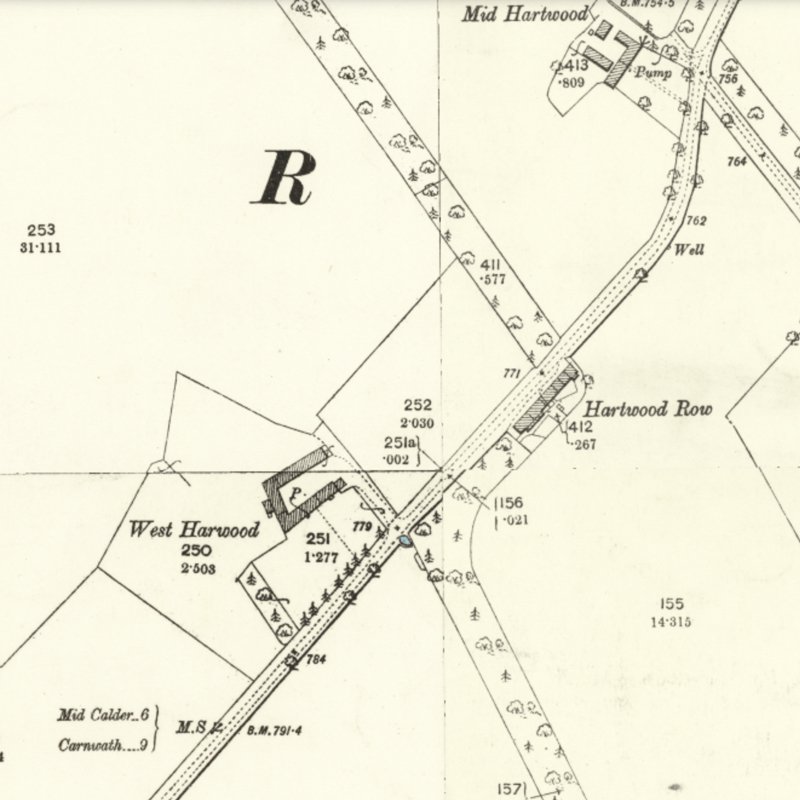 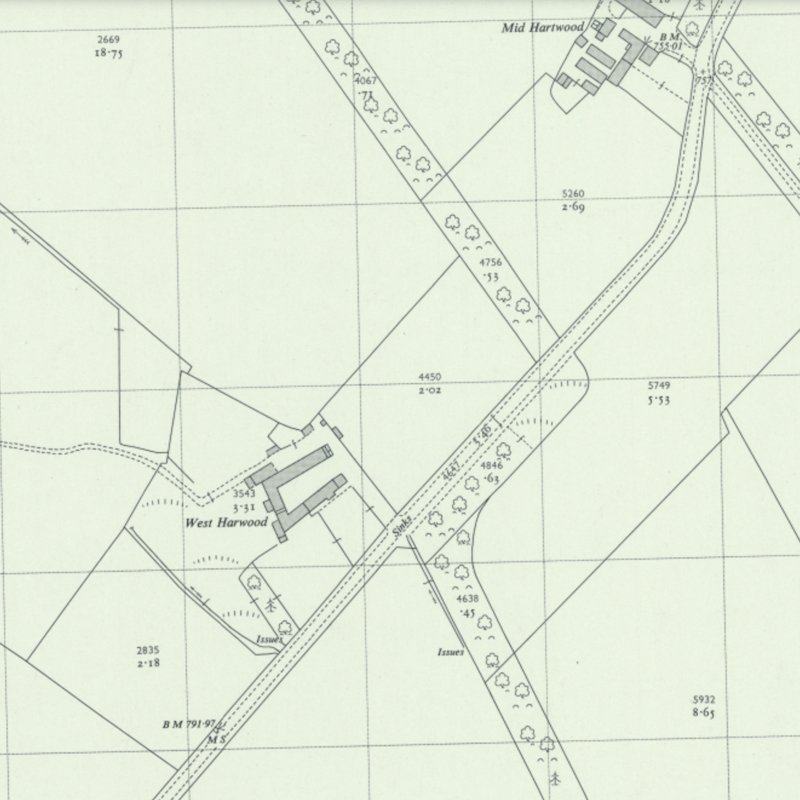 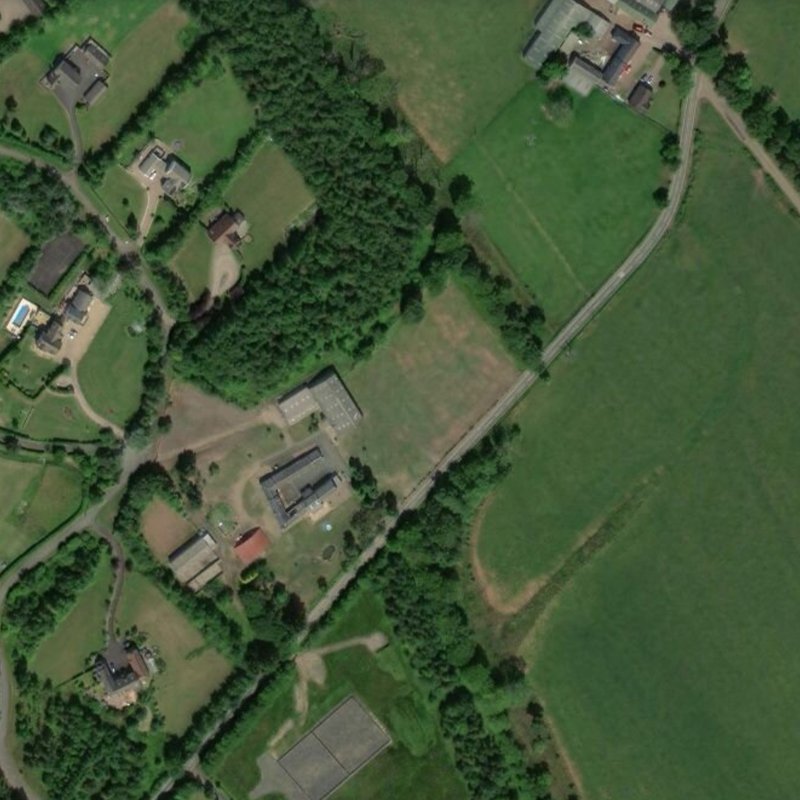 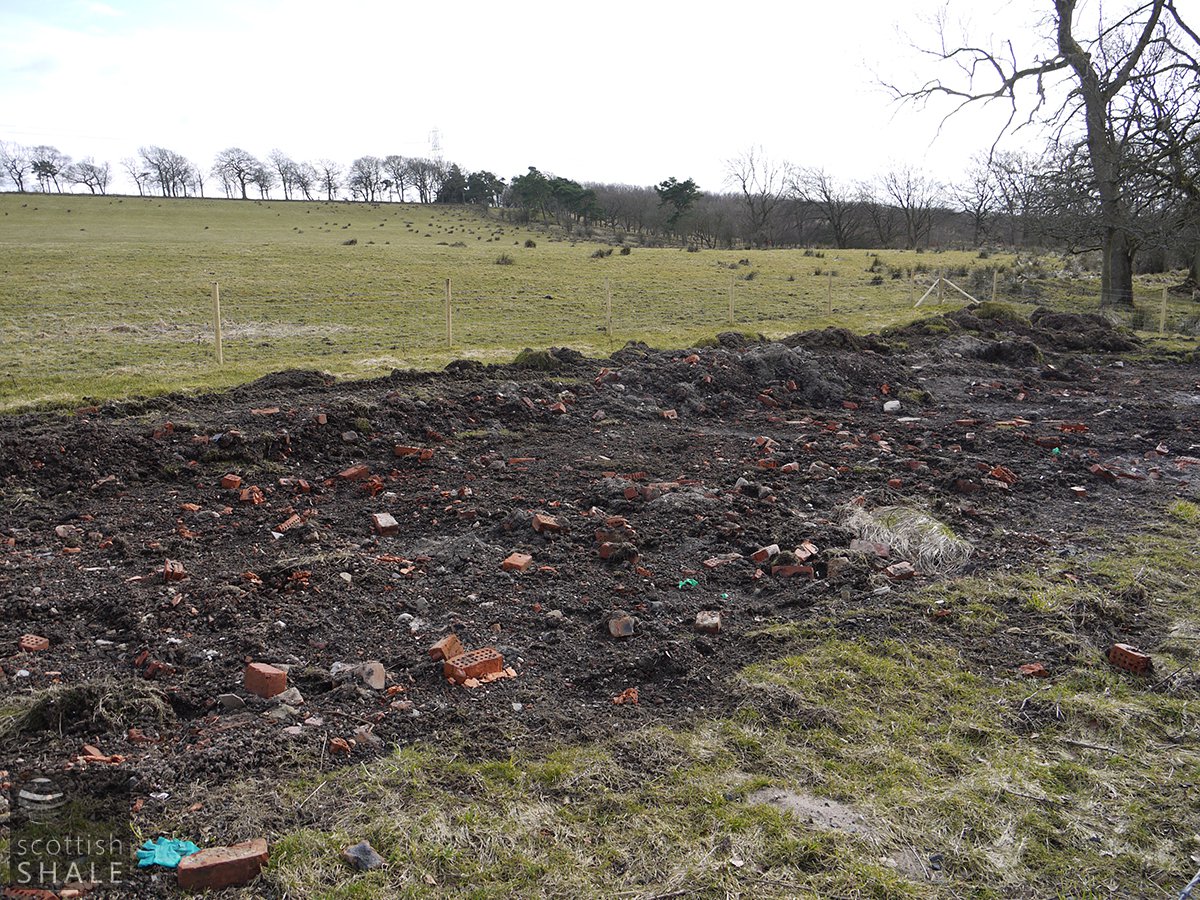 site of Hartwood row, following installation of an electrical cable to a nearby windfarm 20th ‎March ‎2010 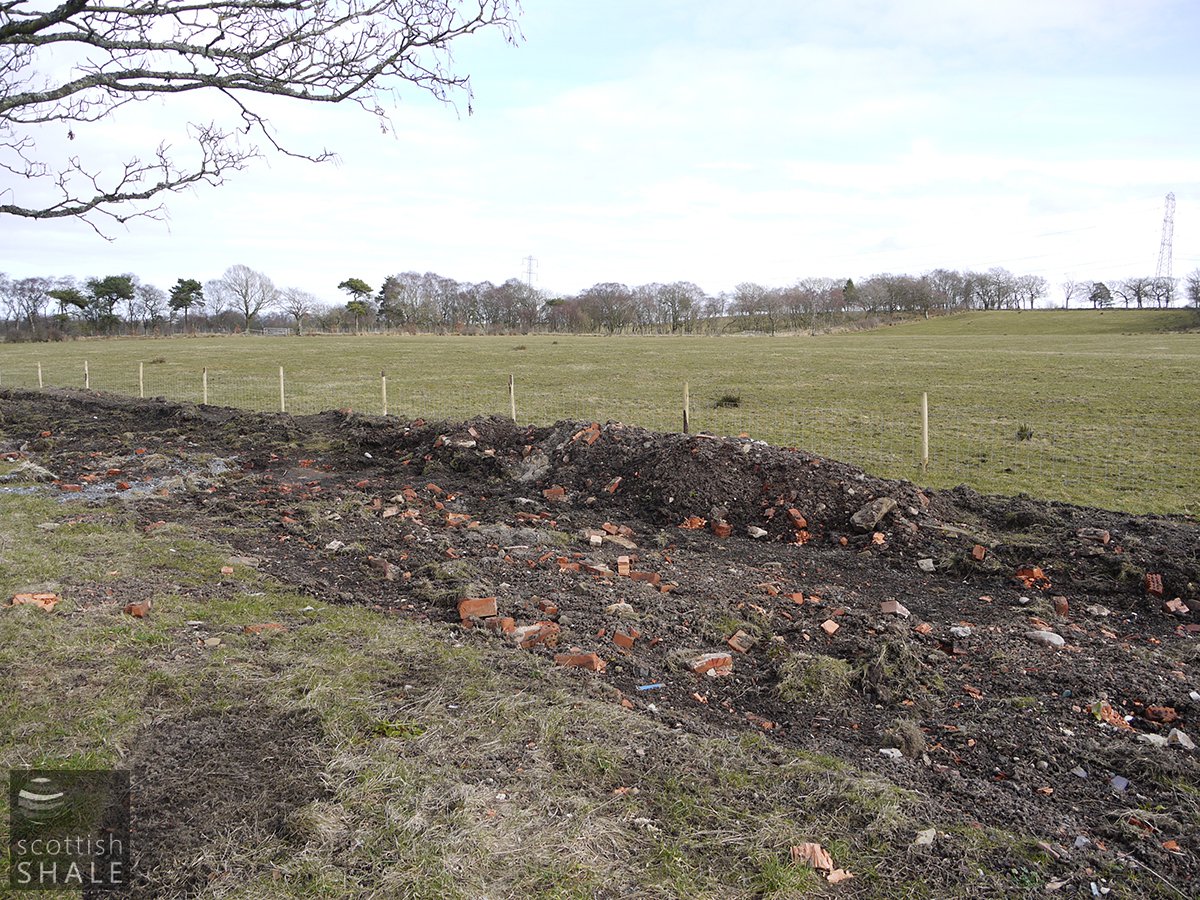 site of Hartwood row, following installation of an electrical cable to a nearby windfarm 20th ‎March ‎2010

My parents lived in Hartwood row from 1928 until 1939. I had a sister born there in 1938. My eldest sister was born in the row in 1930. Hartwood Row was known to the residents as Harrit Raw; the row was situated on Harwood Road mid way between Harwood farm belonging to Bertram and Little Harwood Farm belonging to Smith. There were six houses joined together. Three single ends and three room and kitchen. They all had two built in double beds on one wall with curtains for privacy. On the opposite wall a large cupboard was used for almost everything apart from foodstuff: brushes, pit clothes, coats etc. and an enamel pail that could be used overnight as a toilet as there was only an earth toilet available outside. A clean white enamel pail of water was kept under a deep set window with a shelf holding a similar white enamel basin for washing. The tin tub for laundry was kept under the bed with the scrubbing board, soap and washing line. Under the other bed was a large kist (wooden chest, blanket type box) which held things like blankets and table linen. The washing was done outside when the weather was fine, blankets and sheets were tramped in a large wooden tub and put through a mangle which seemed to belong to, or at least was used by, everyone in the row, whom apart from one old man, were all related. In the 1930s the first single end was occupied by the Copland family, the second by the Davidsons, third by an old man called Zeek. The next was a room and kitchen occupied by the Walkers, followed by another Davidson and lastly was the Watsons.