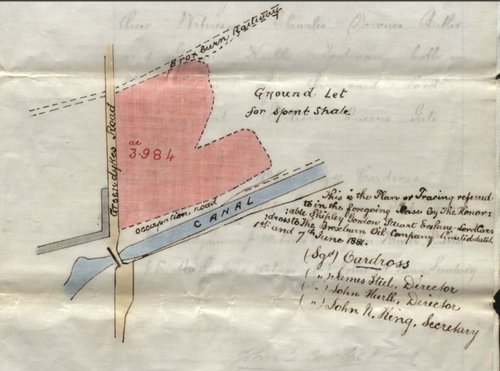 Redwood noted that Steel's (sic) Works lay on the North side of the canal in Broxburn, operated between 1862 and 1868 producing only crude oil from 30 horizontal and 50 vertical retorts.

Primrose, in "Strathbrock or The history and antiquities of the Parish of Uphall", 1898 states:

"Messrs. Miller and Steele erected a small works at Broxburn on the north side of the canal, where the present gas works stand"

Valuation rolls suggest that ownership passed from Dr. James Steele, a doctor of medicine living in Wishaw, to James Millar in about 1866. Millar, a banker from Wishaw, was a director in the Glasgow Oil Co. Ltd.(Broxburn). The lease of the land transfered to the Broxburn Oil Co. Ltd.in 1876; see BP archive 143391.

The Broxburn Oil Co. constructed a gas works on the site. 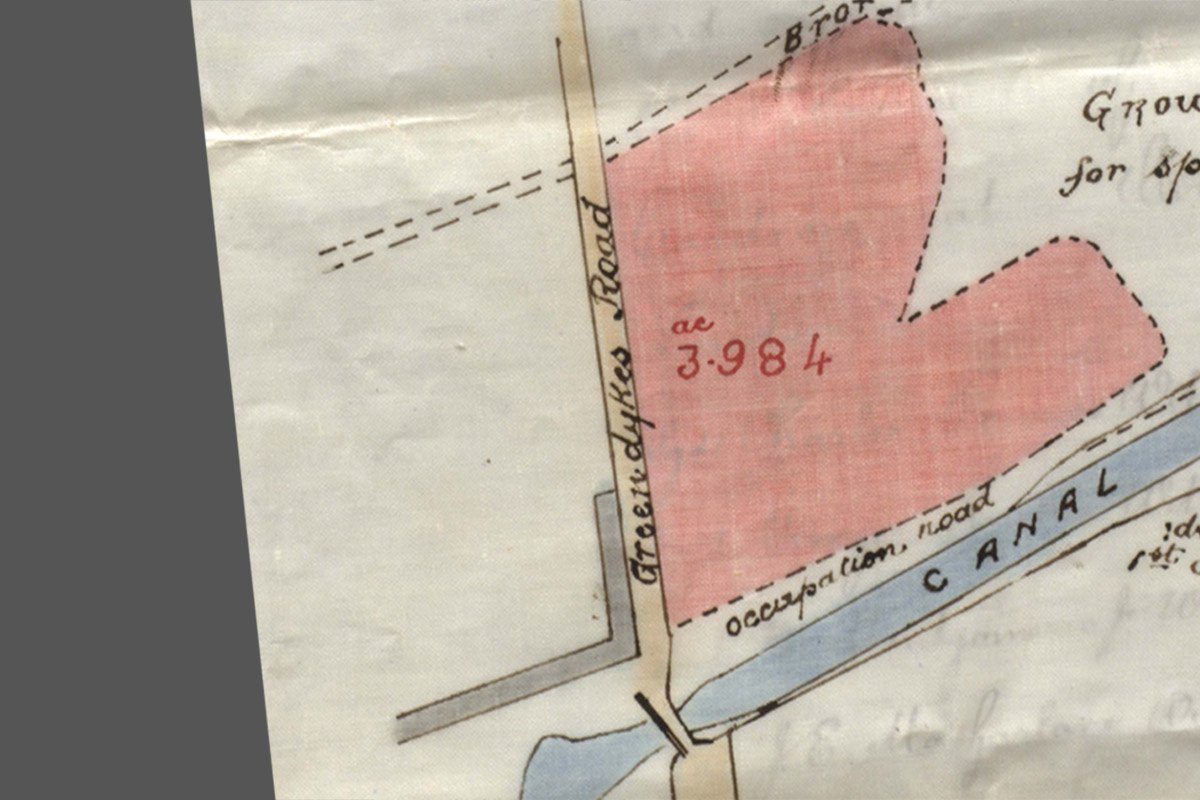 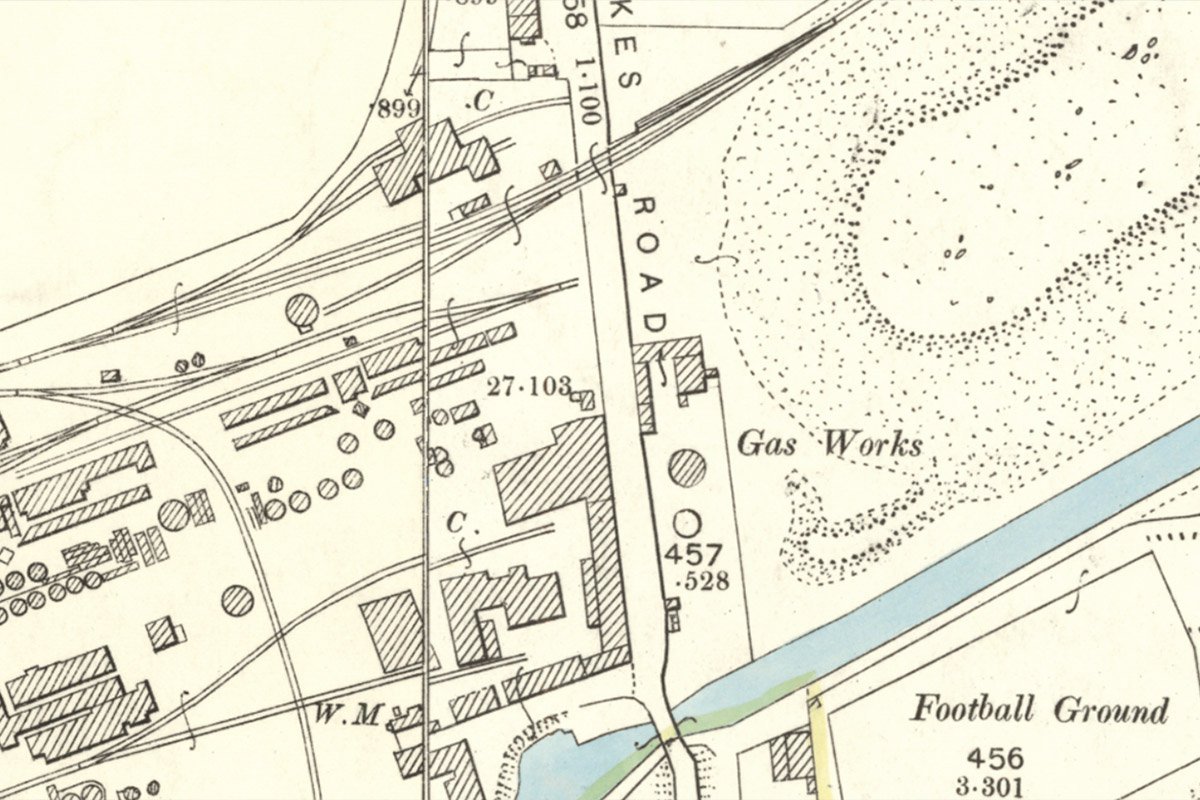 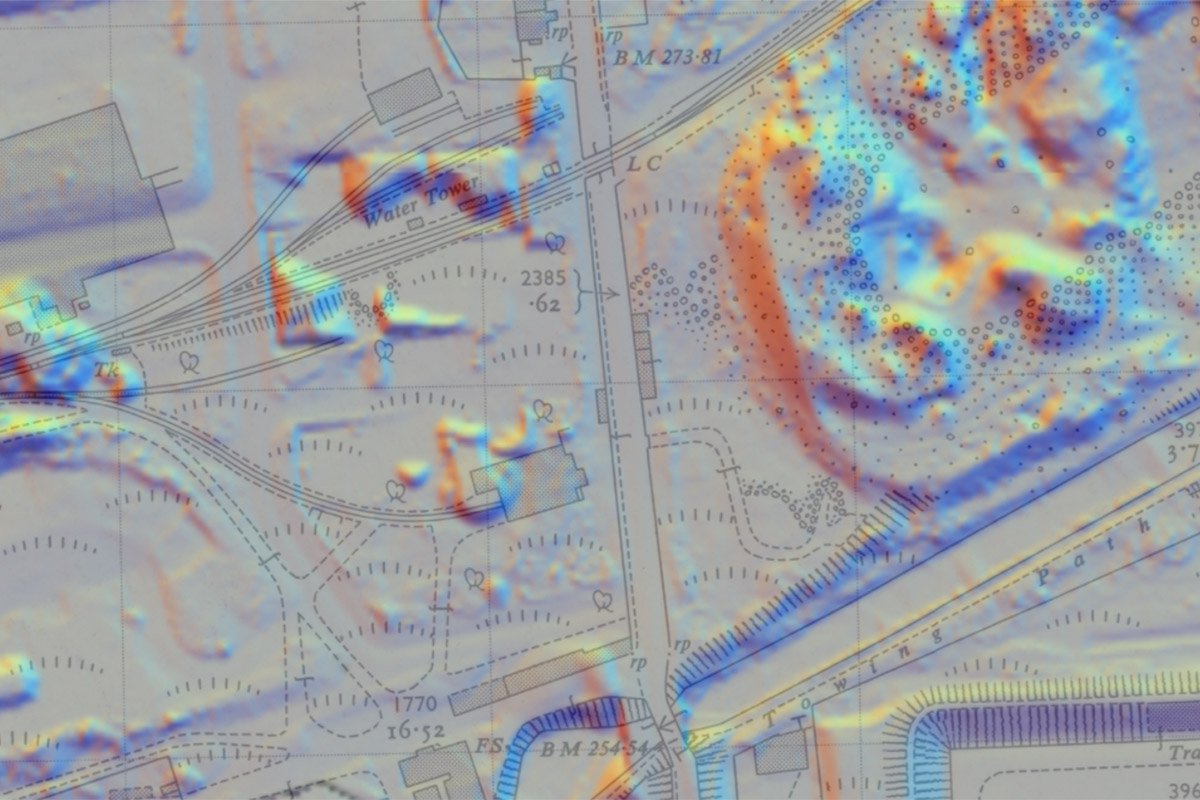 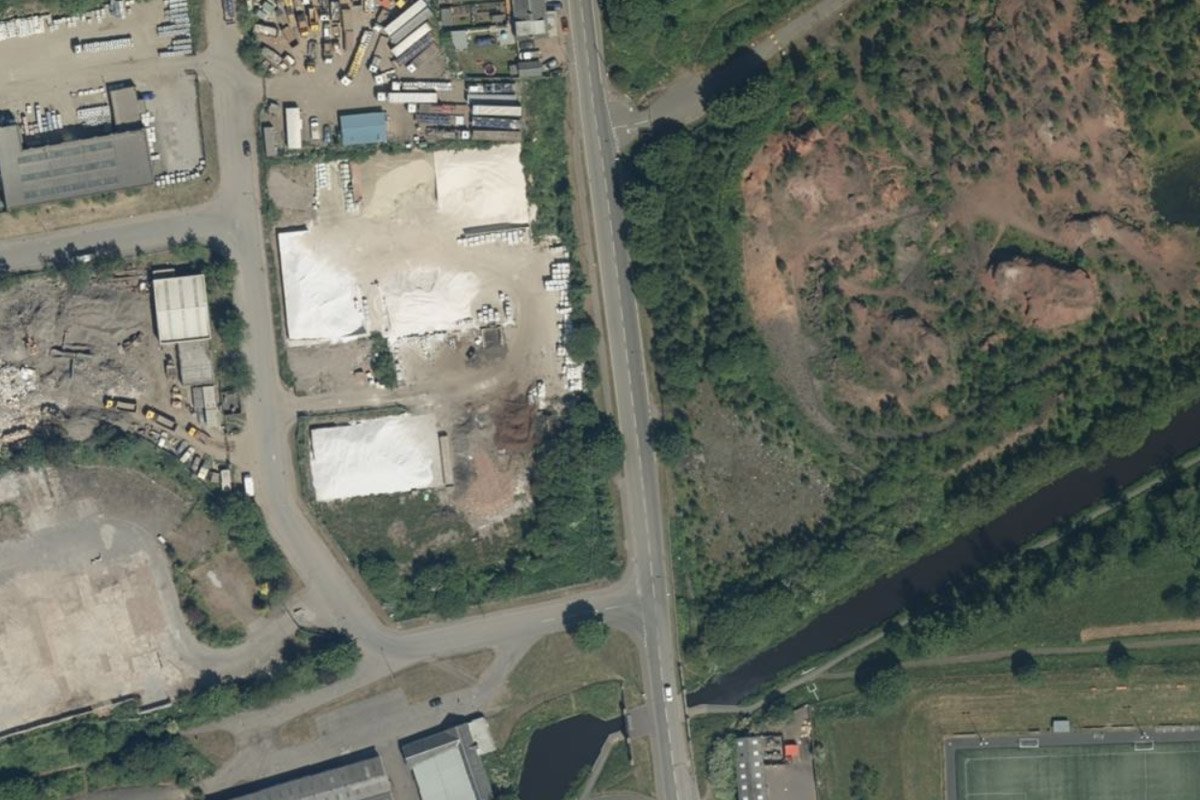