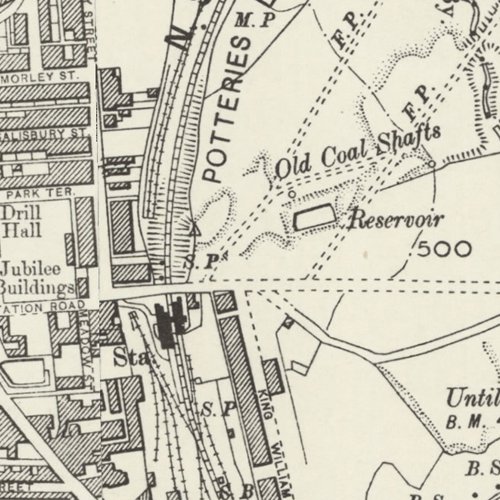 Mapped by the Ordnance Survey of c.1898, showing the oil works and adjacent colliery. 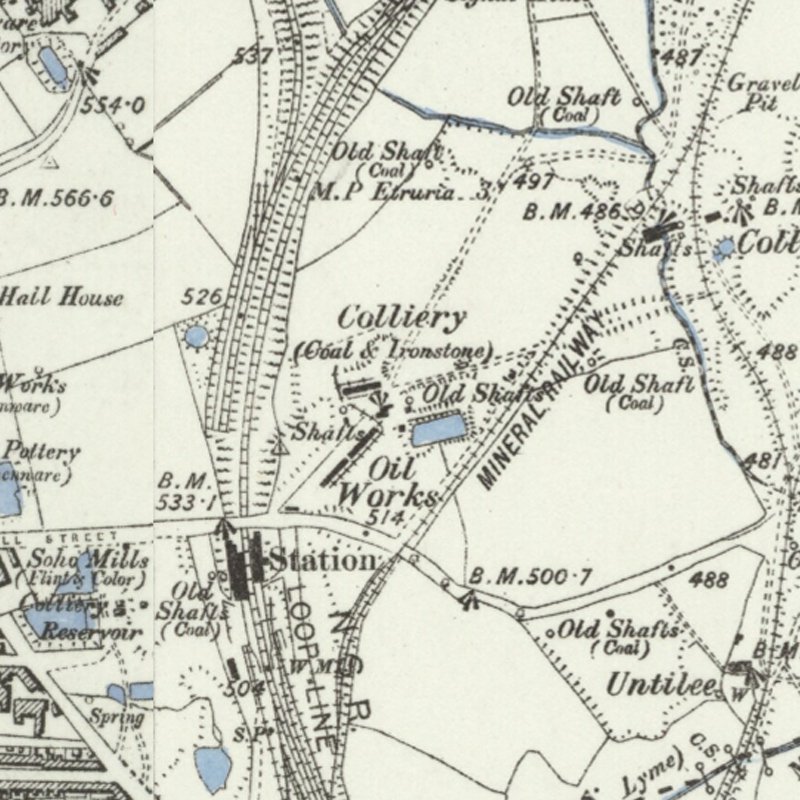 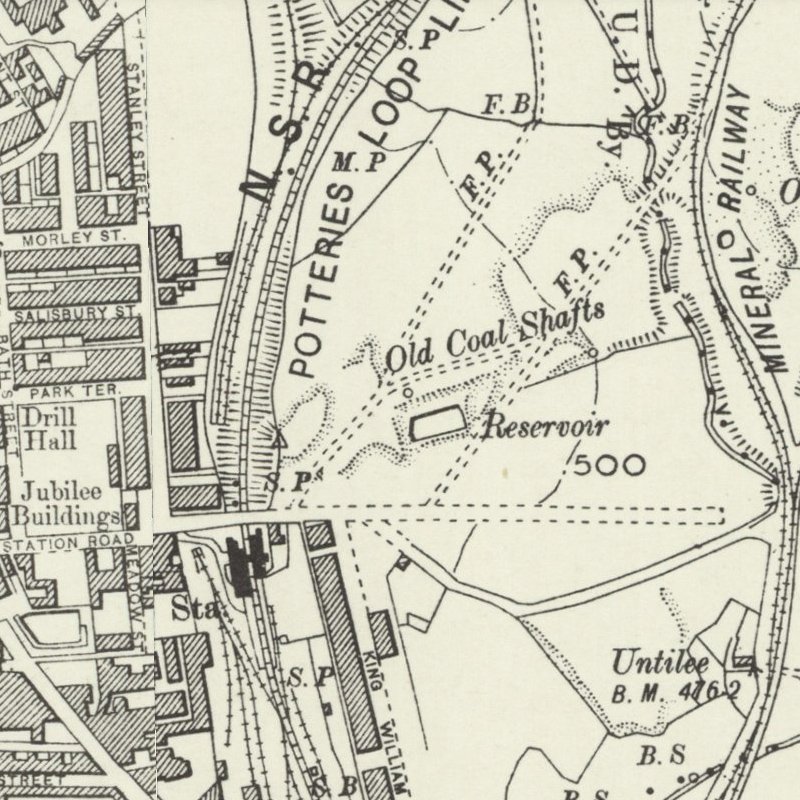 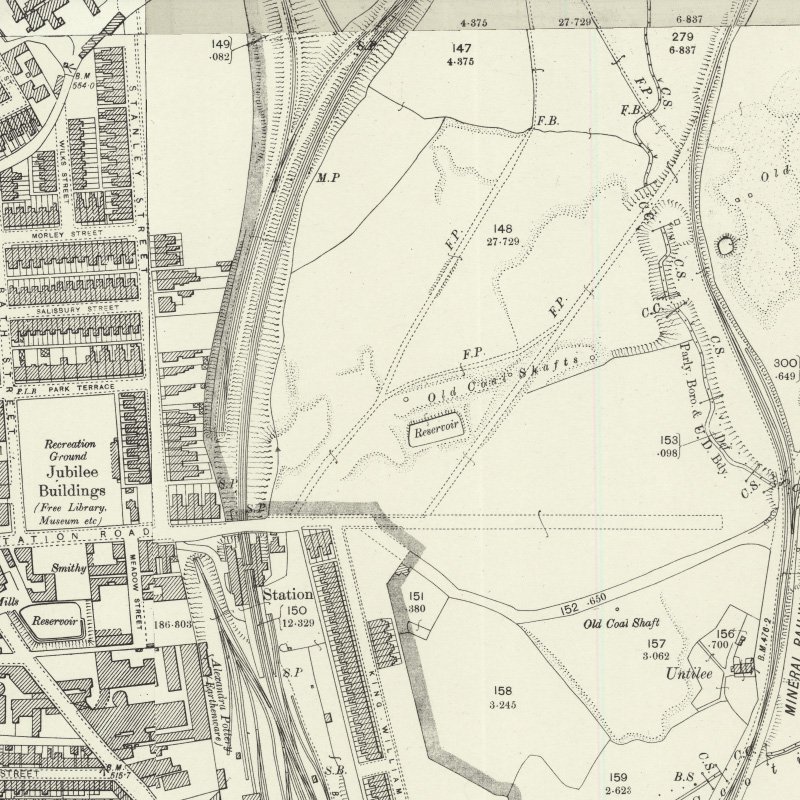 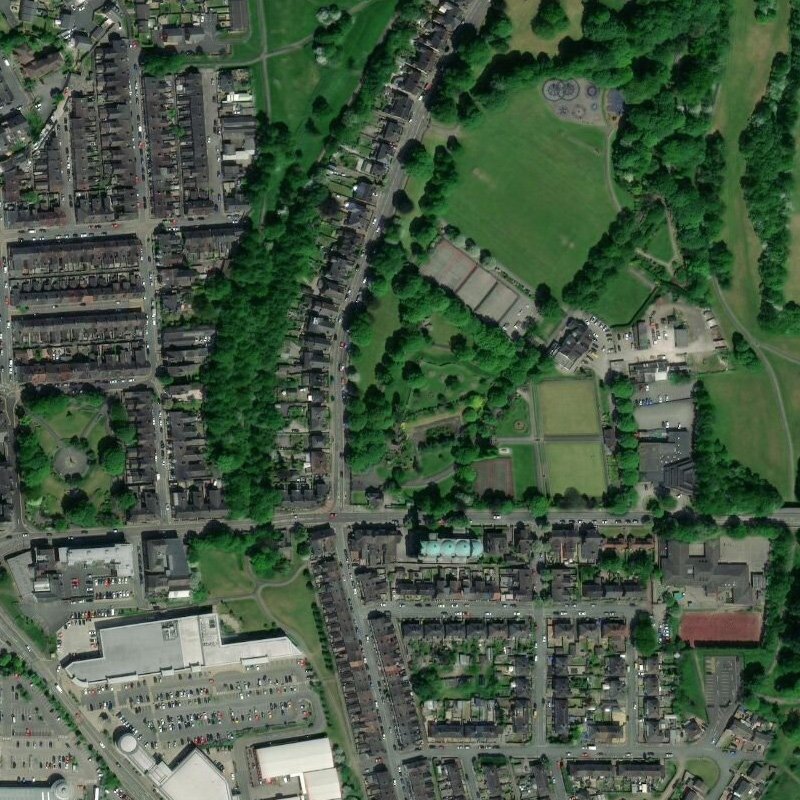 TO BE SOLD BY AUCTION, Mr. THOMAS TURNER, on the day of April, 1881, at the Sneyd Arms Hotel, Tunstall aforesaid, at Six for Seven o'clock the evening precisely, the undermentioned valuable PROPERTIES, in the following or such other Lots may agreed upon at the time of Sale, and subject to such conditions then to be produced and read :— Lot One; All those valuable and conveniently-situated OIL WORKS and PREMISES, situated Greengates, aforesaid, now in the occupation of Messrs. Clive, Son, and Myott. These works are situated close to the North Staffordshire Railway, and the retorts (twenty in number) are of modern construction. The whole premises comprise about one and a half acres of land.