Thomas and James Thornton held the mineral lease of Hermand estate, operating the orginal Hermand Shale Oil Works near Murray's Pool; dismantled in about 1875, and sub-letting part to the East Hermand Oil Works, closed in about 1873. It seems that the brothers continued to mine shale near Birniehill in the south of estate.

It appears that Thomas and James Thornton re-started oil production at Hermand in about 1883. The prospectus of the Hermand Oil Company, of which James Thornton was a director, issued July 1885, states "The experience derived from new Oil Works erected during the past few years will be a useful guide for selecting the most suitable plans and designs of Oil Manufacturing Works". This perhaps refers to the re-opening of Thomas and James Thornton's works at Hermand and Levenseat. The prospectus stated that the Hermand Oil Company would take ownership of mile-long railway branch linking Birniehall and Hermand to the main line, and planned to erect a refinery at either Birniehall, Hermand, or Levenseat. By 1890, 160 retorts were in operation.

"The lease of the minerals in Hermand having been terminated at Martinmas 1893, the Company had, under the provisions of the lease, to remove their plant by Whitsunday 1894, with the penalty that any plant left behind would become the property of the landlords. The Directors made every effort they could to arrange with the proprietors of Hermand to allow the houses and plant to remain on the ground, on the footing of the Company paying an annual sum for the ground occupied, but they were unsuccessful.... The Directors were accordingly constrained, much against their wish, to sell the remaining plant at Hermand by public roup. This was done on 16th March 1894".

The re-opened works at Hermand is marked on the 1894 OS map but has yet to be located in valuation roles. The quarried remains of the bing associated with these works is still clearly evident, with a 1950's Royal Observer Corps bunker perched precariously at its top.

These operations in the Hermand Estate to the south of West Calder should not be confused with the Hermand Oil Company's later Breich Oil Works and Walkinshaw Refinery, both referred to by some as "Hermand Oil Works". 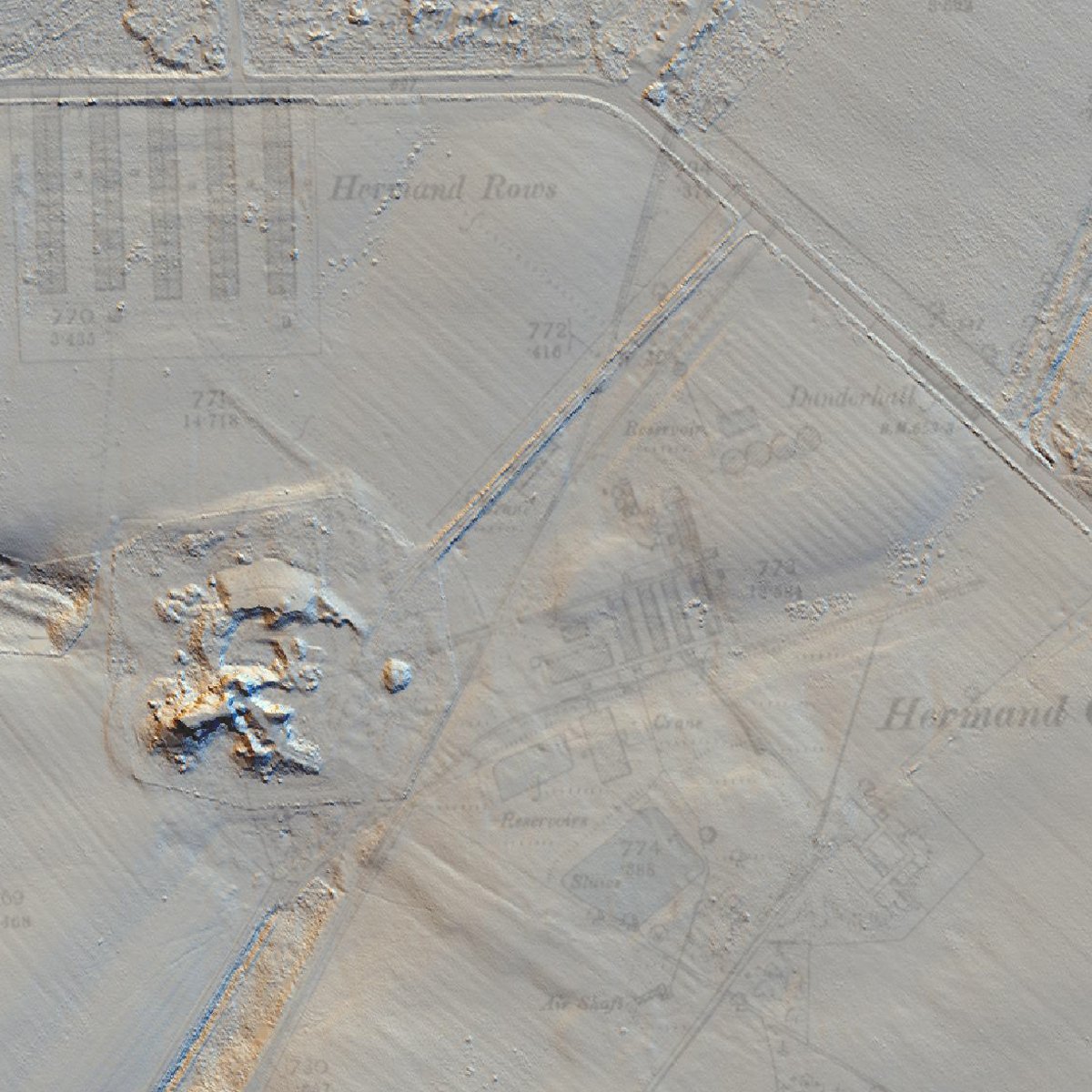 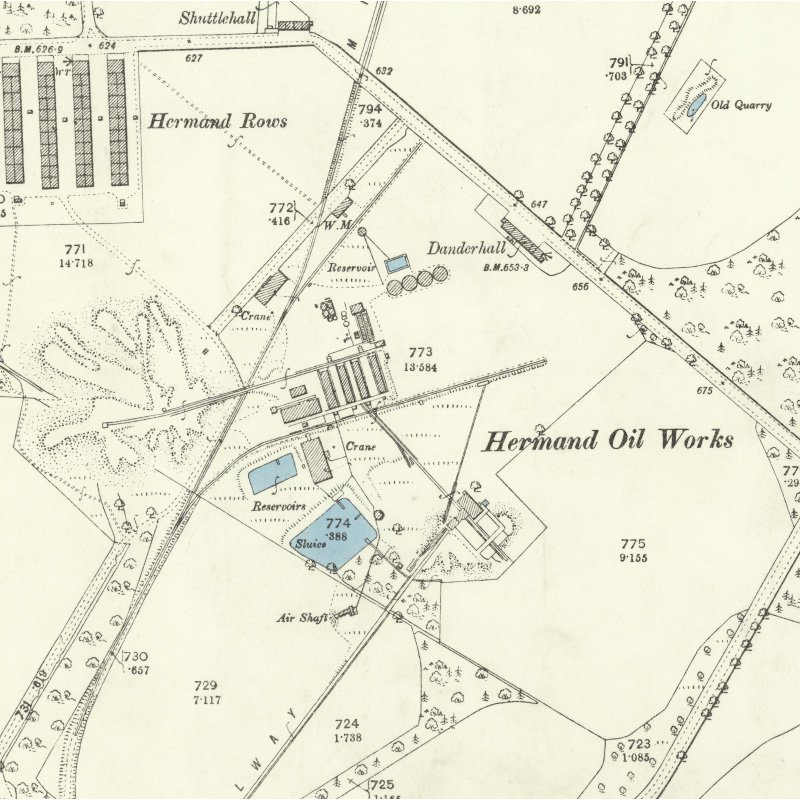 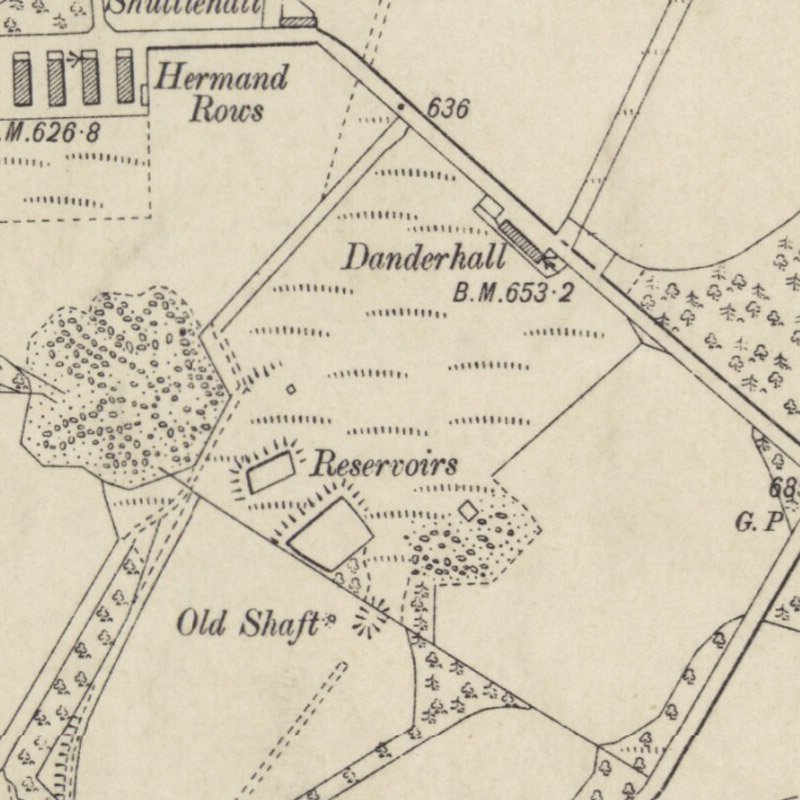 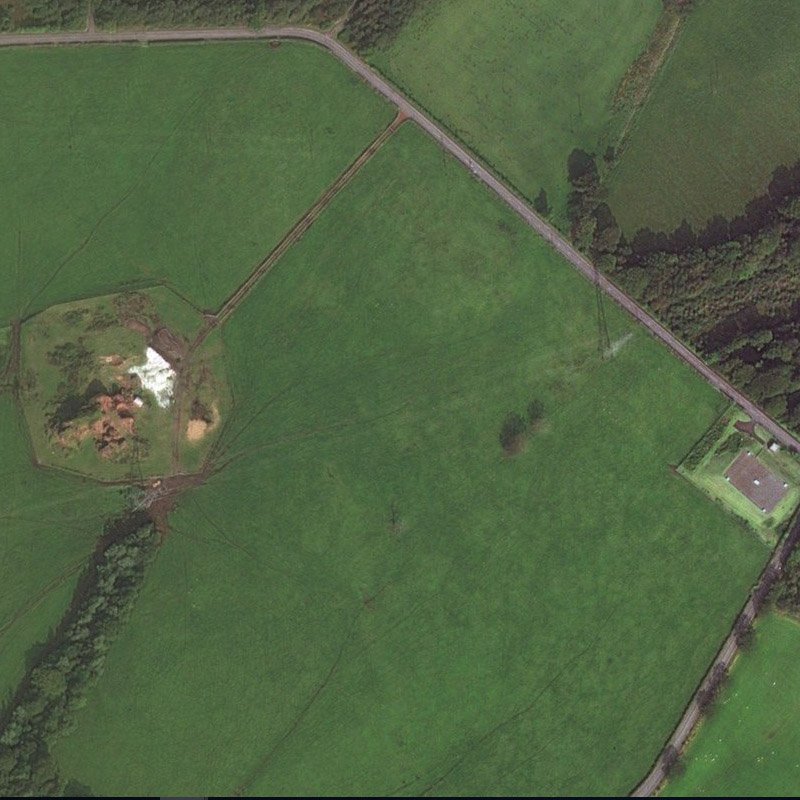 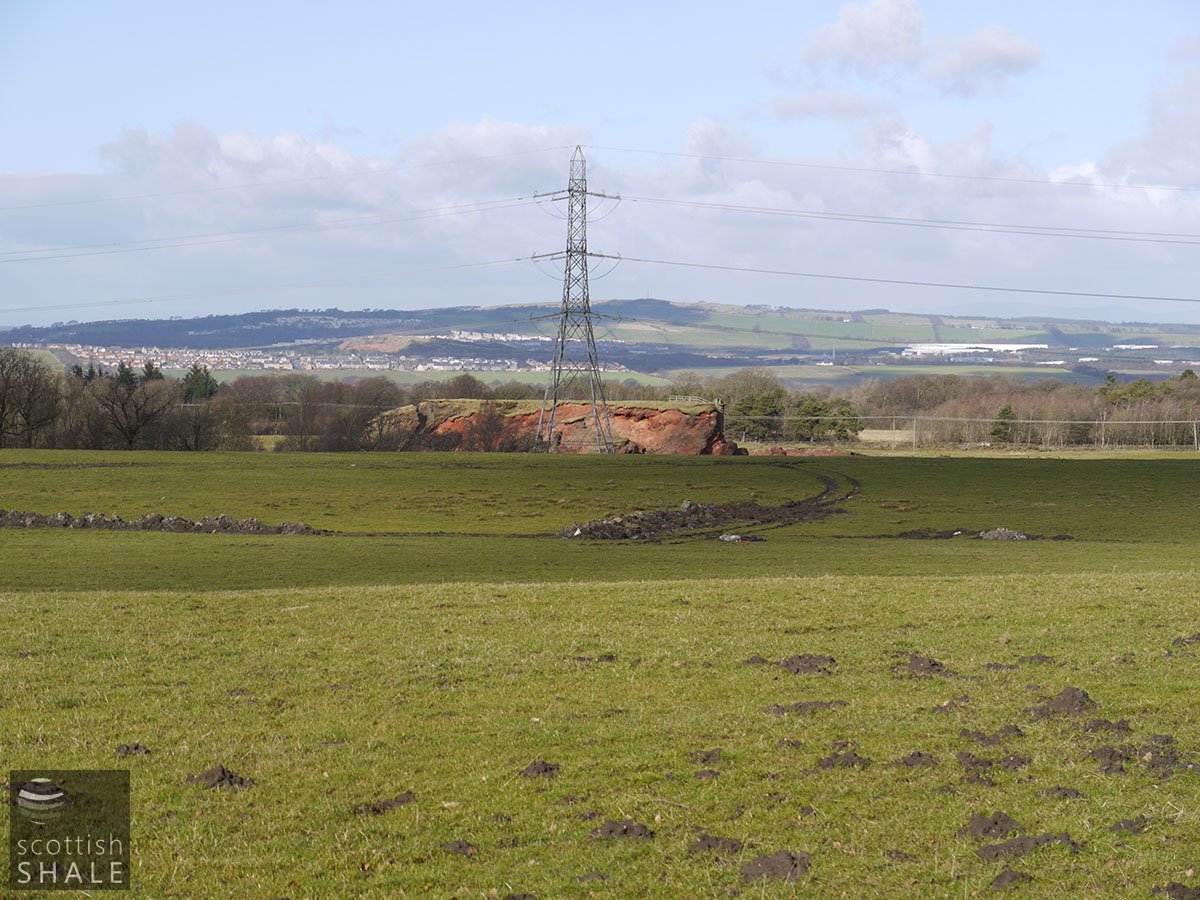 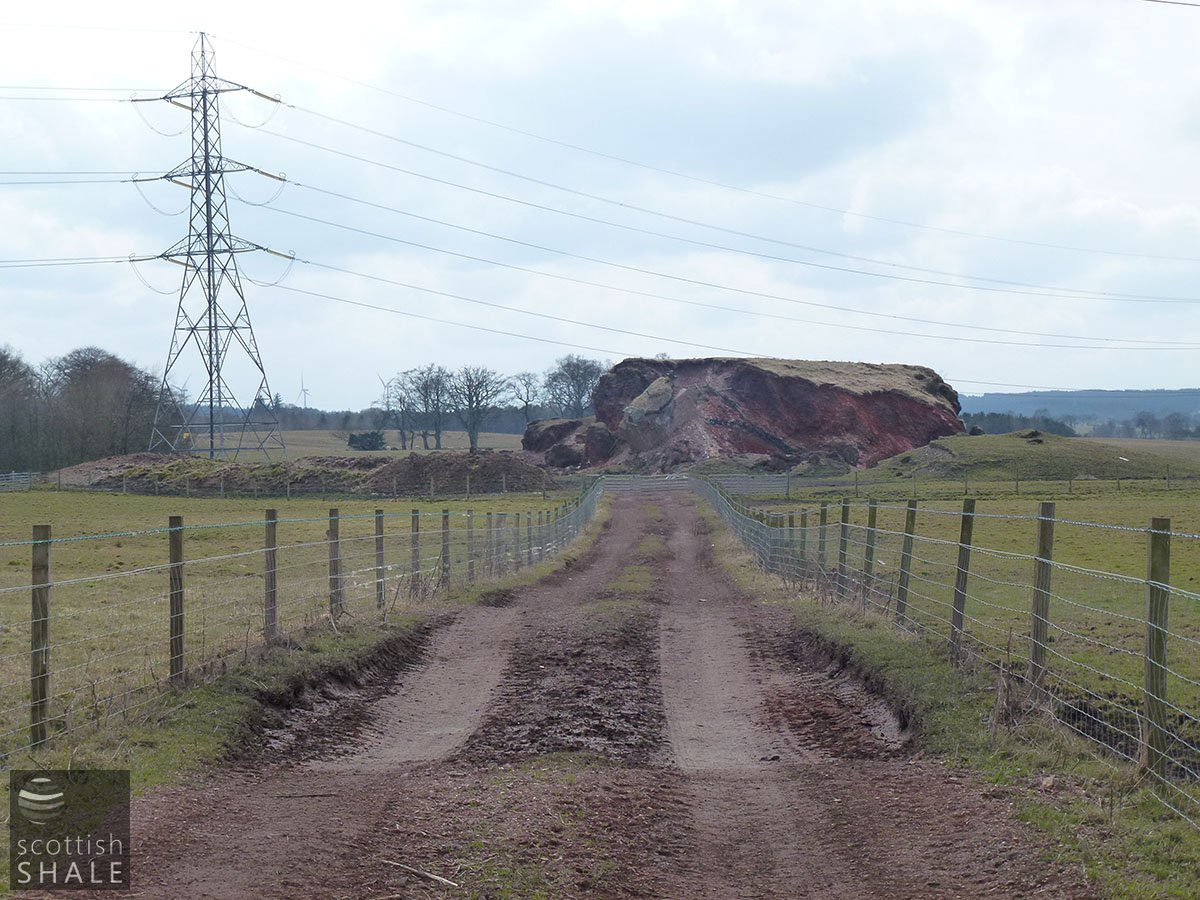