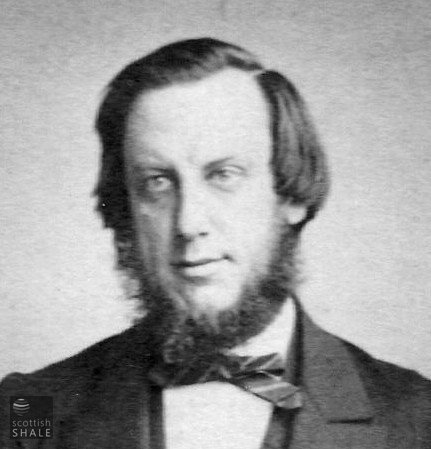 A limited company, formed to acquire the business and property of the Midcalder Mineral Oil Co Ltd., which rebuilt and substantially extended Oakbank oil Works, refinery and Oakbank shale pit. The company's first Chairman, Robert Fraser, was a Glasgow merchant with a range of business interests, including ownership of the Drumcrosshall oil works and an engineering works in Bathgate. He was succeeded by Alexander. C. Kirk. in 1879.

The company's progress was often limited by the supply of shale from Oakbank pit, and prospected for new sources of shale at Drumcrosshall and North Cobbinshaw without success. The company was dissolved in 1886 following the creation of a new company, also named the Oakbank Oil Co. Ltd., to raise additional capital and take forward the business.