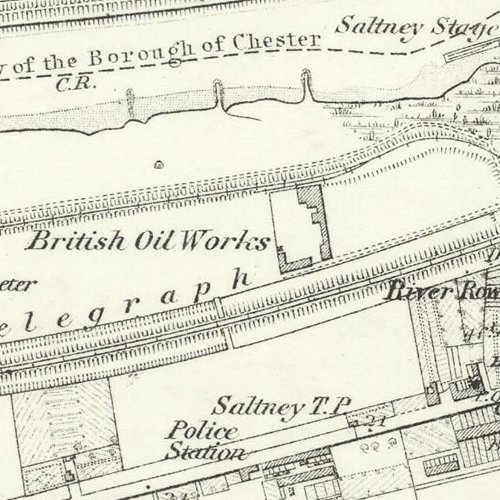 The refinery site lay close to St. David's Oil Works, Saltney and was well placed for distribution of products by rail or sea. On failure of the British Oil & Cannel Co. in 1867, the premises, described as:

"A plot of land containing 3,500 superficial square yards or thereabouts, situated in Saltney, near Chester, in the parish of Hawarden and county of Flint, together with the oil refinery and grease manufactory, buildings, office, stable, and other erections."

Many of the refinery buildings appear subsequently to have re-used as a manure works.

Mapped by the Ordnance Survey of c.1869, clearly showing the "British Oil Works".

Number of retorts: None - refinery only. 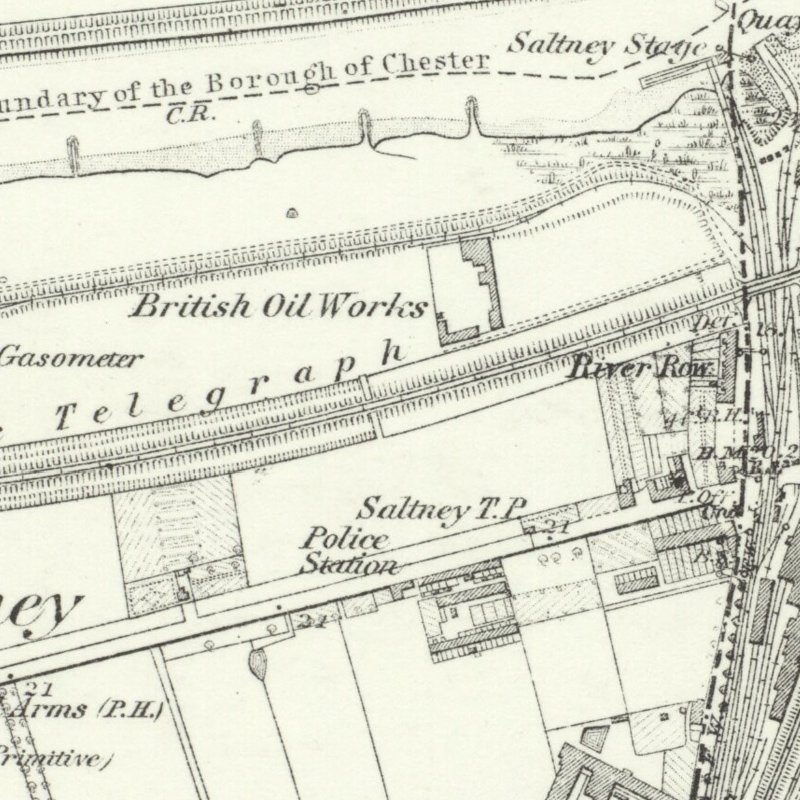 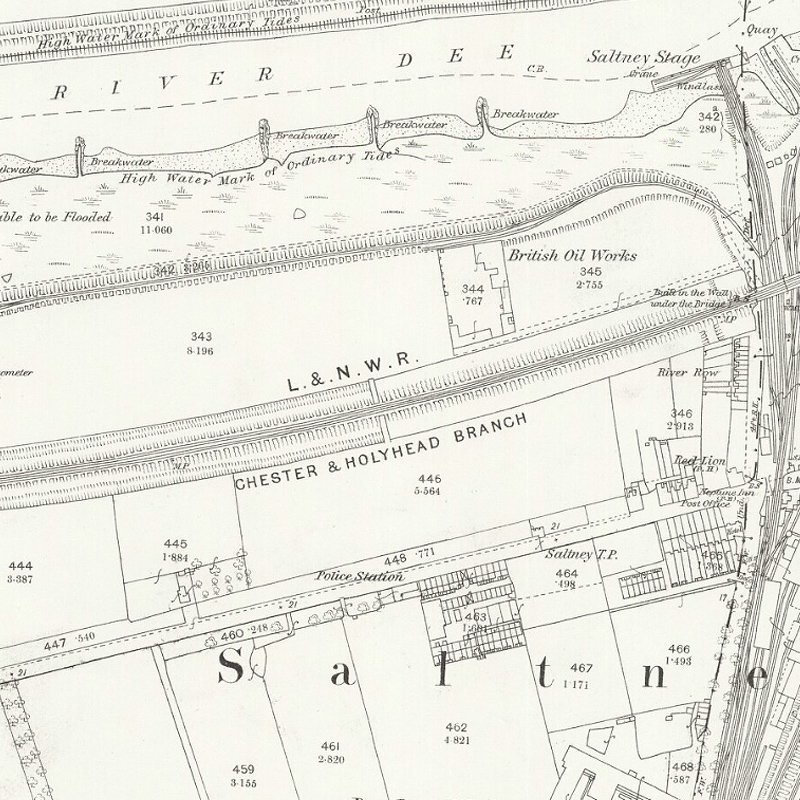 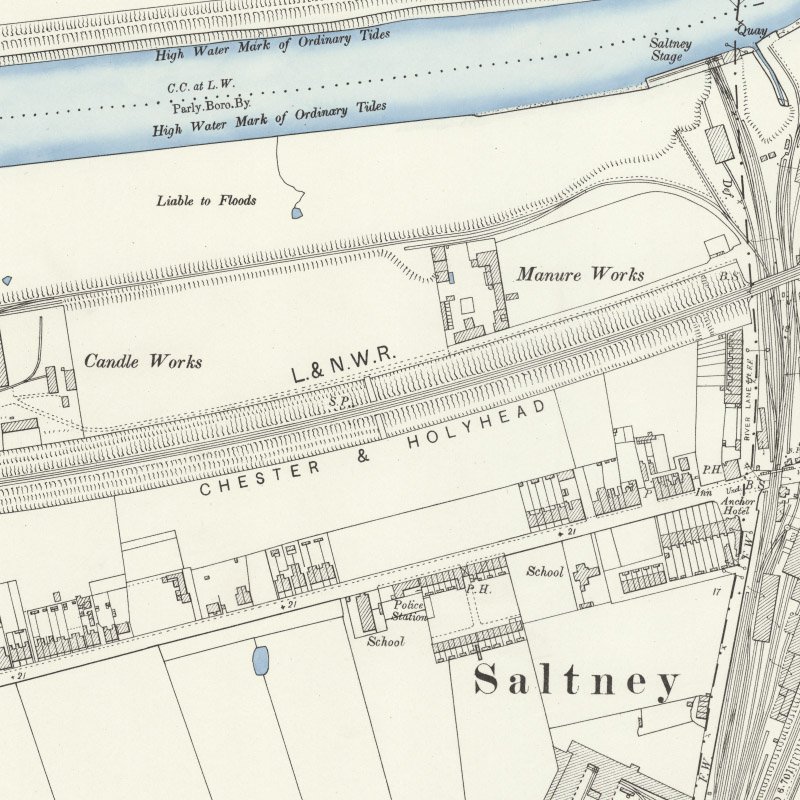 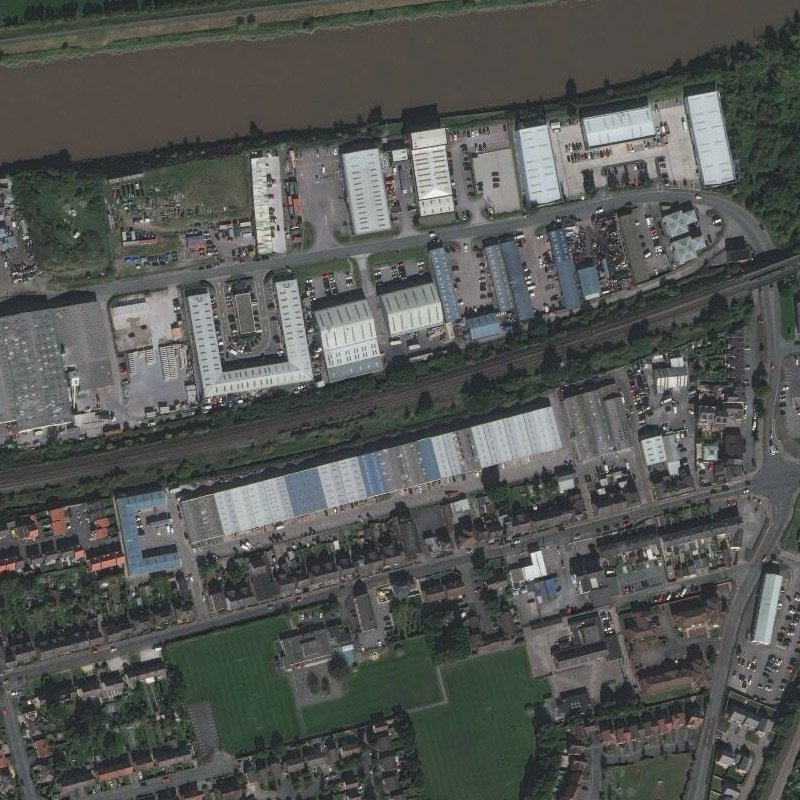 Depression of Trade at Saltney.......The first oil works, known as the British Oil and Cannel Company are now closed, but the inhabitants are not very sorry, on account of the obnoxious effluvia.