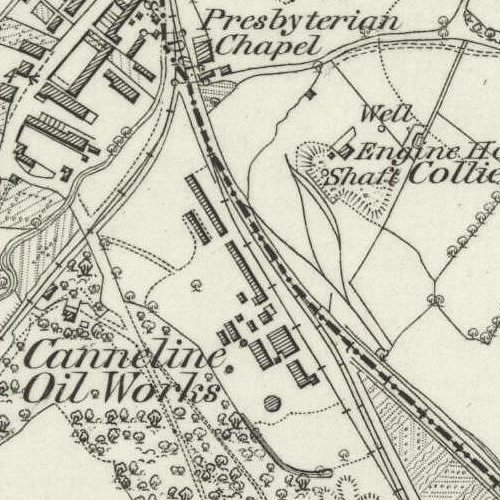 One of the earliest of the Flintshire oil works, oil was produced here for several years before the Canneline company was taken to court by James Young for contravention of his patent.

The 1872 OS map shows two substantual benches of retorts alongside the Coed Talon (or Coed-Talwern) branch railway, and a range of of other sizeable buildings, presumably stills and other refinery equipment. An account published in 1866 indicated that both vertical and D-shaped horizontal were used on site while Ure mentions that revolving retorts were trialed unsuccessfully here. The retorts were fed from cannel mined close by at Coed Talon.

John Gibbon, patentee of a design of revolving retort, was manager of the works for much of its period of production, being listed as "Manager of Works" resident at Mount Pleasant, Coed Talon in both the 1871 and 1881.

Mapped by the Ordnance Survey of c.1872, showing the works in operation. 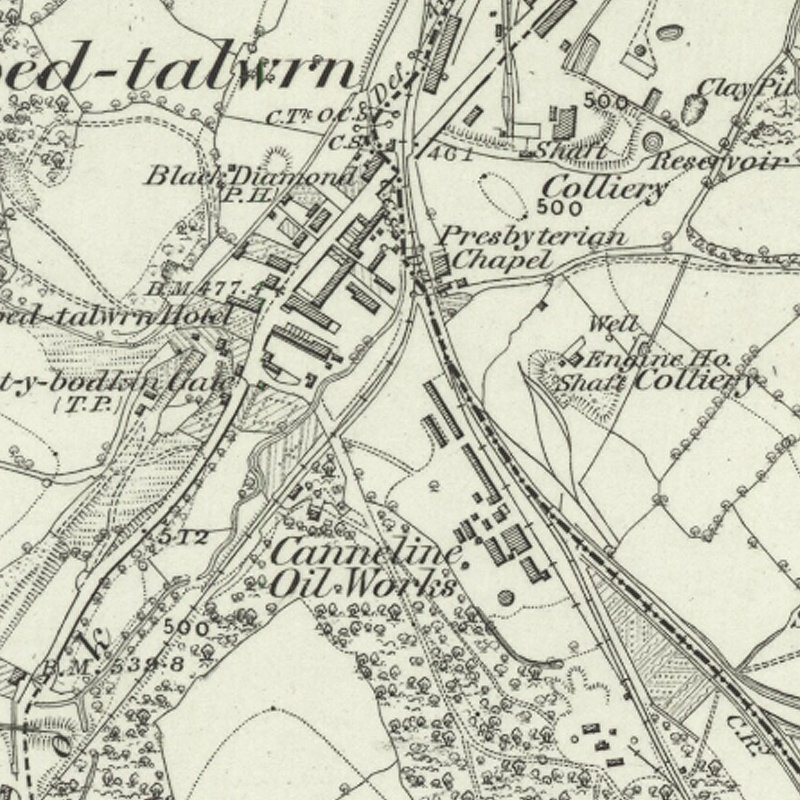 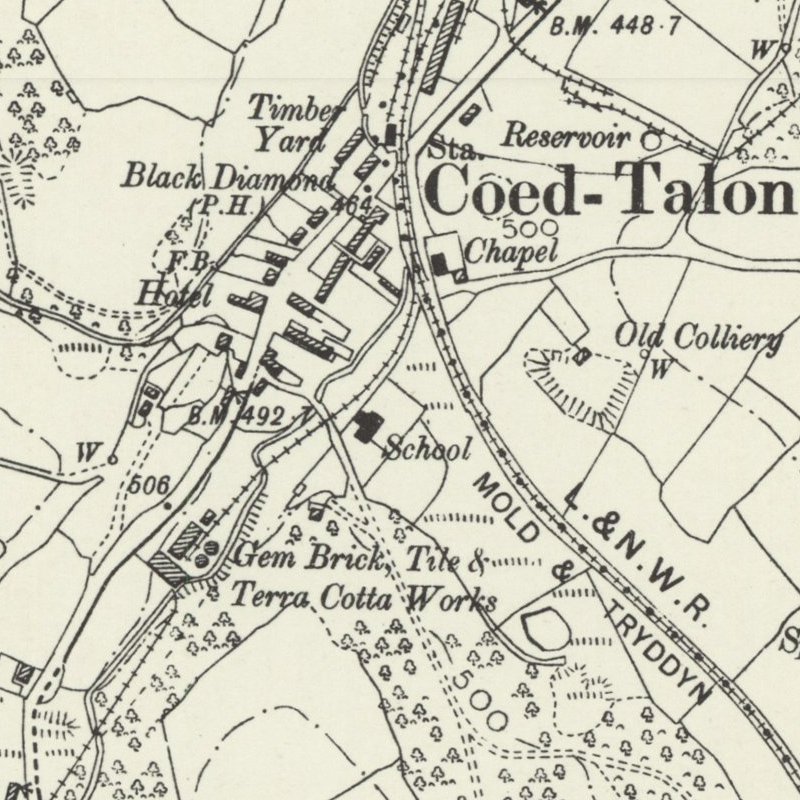 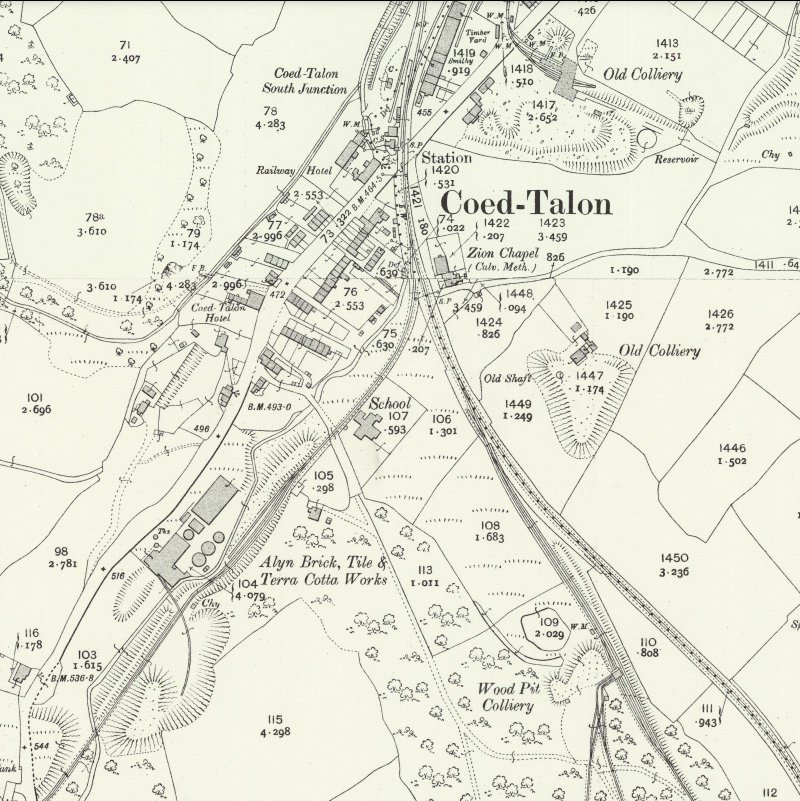 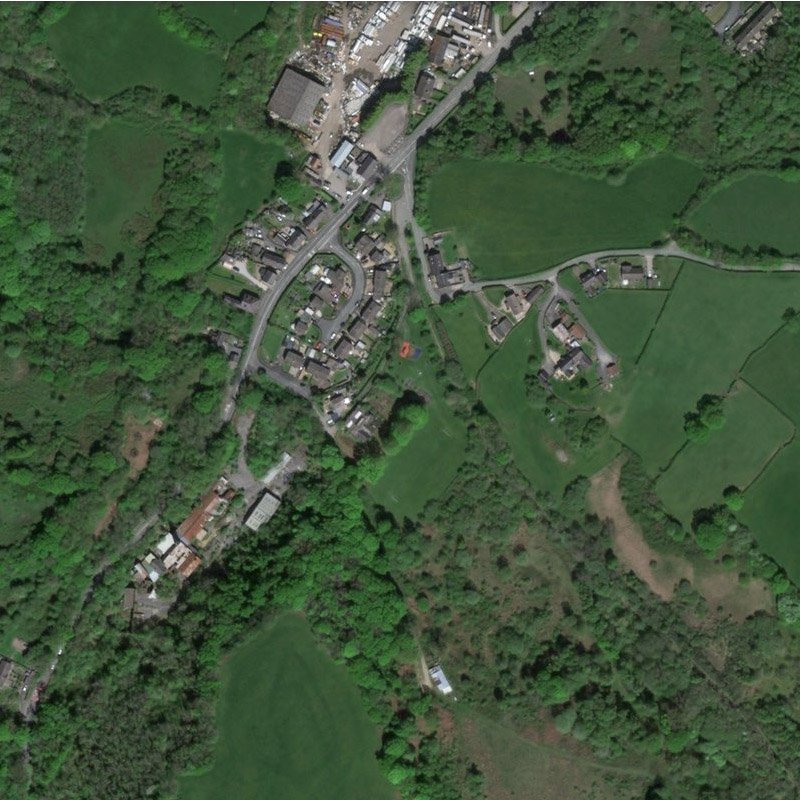 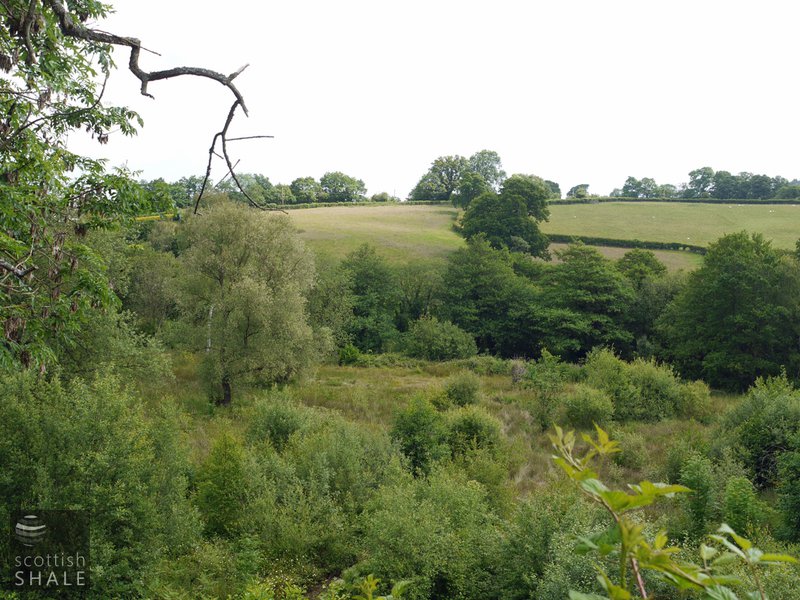 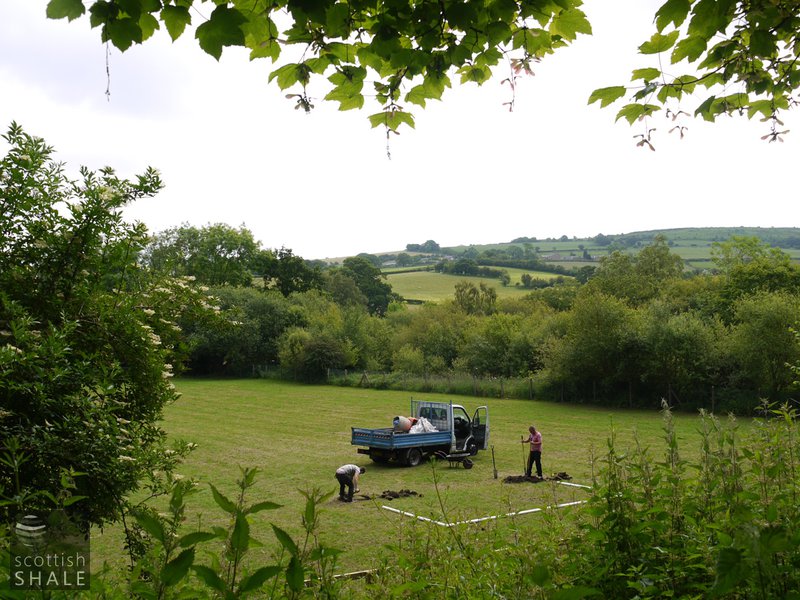 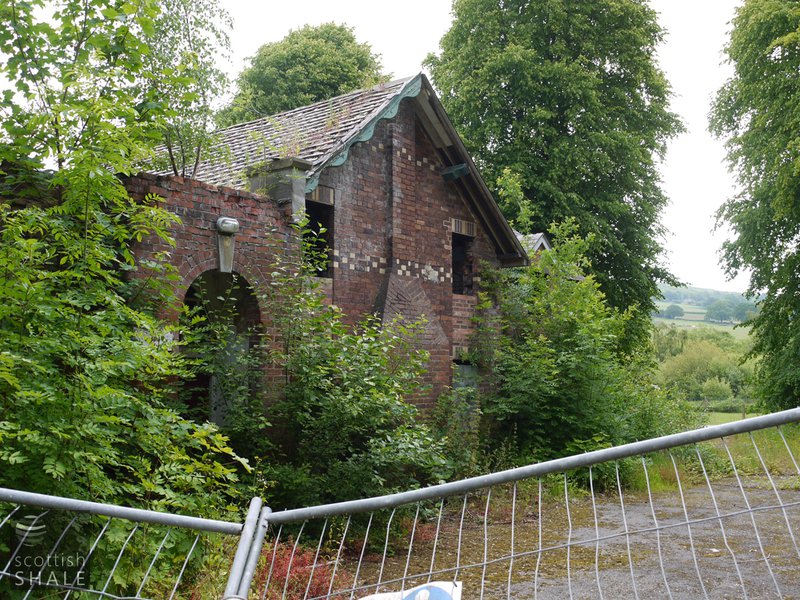 PATENT -1865, December 20. No. 3285. - GIBBON, JOHN. (Provisional protection only.) "An improved retort for distilling or extracting products from cannel coal, shale, (or schist and more especially from small coal or dust technically known as 'slack.'"This consists "in applying self-acting feed and discharge apparatus to a revolving cylindrical wrought or cast-iron retort," the inner surface of which has a projecting ridge which encircles it "in a spiral manner, the same as the interior of a female screw," and "is so arranged for the purpose of moving the material to be operated on to advance from one end of the retort to the other, which it will do of itself, as the retort revolves by following the course of the spiral screw or worm formed by the projecting ridge." In preference the ends of retort are " taper or narrow " to "connect them to the feed and discharge ends respectively, which ends are of less diameter than the body of the retort, and are also provided with spiral ridges on their inner surfaces in the same manner as the interior of the retort. The feed and discharge ends revolve in stuffing boxes, the feed end being connected with a hopper, into which the material to be operated upon is fed," and the discharged end is connected with a chute, and " the gas or vapour passes through the said discharge end into a condenser of any suitable and convenient form." The retort may be inclined, mounted on brickwork, heated with one or two fires, "and by means of worm or other suitable gearing, the retort may be caused to revolve.

There is only one other gentleman in the district who disputes the profit upon the lubricating oil simply — and that is Mr John Gibbon, the manager of the Canneline Company's Works, who proved to me by calculation the Canneline Company made their oil for 10s per ton margin — a fact which produced no other impression on my mind than the conviction that the sooner the Canneline Company left off making oil the better — or left off Mr John Gibbon. It is hardly just to say this; for better conducted, and, I believe, better managed works than those of this Company I have never seen. They are high up the valley — close to the Coed-y-Talon whence are taken their supplies of cannel — and they have forty retorts, and produce 10,000 gallons of oil weekly, baying a 6,000 gallon refinery in full work. They are about to put up some upright retorts, and are likely to come to grief upon that experiment. These oil retorts should be after models taken from the old gas retort — as near a D, or rather as near a half egg shape, as is compatible with capacity the better. Too much coal in the retort is like too large a pudding in a pot ; you can't get the heat evenly through it. After all how nearly is practical chemistry allied to mere cooking. This company had some difficulty at first from making experiments with retorts, and it is only since Mr John Gibbon succeeded to their management that they have got quite through it. Their oil stands well in the market, and, as I hear, they are sale for the next two months at least.

TO BE SOLD, in one lot, by Private Contract, the whole of the very desirable OIL WORKS and PLANT, situate at Coed Talon, near the town of Mold, in the county of Flint, known as the Canneline Oil Works, comprising retorts, stills, condensers, oil mains, pumps, tanks, a 30-horse power Steam Engine, refinery and other extensive buildings in thorough working order, and capable of making and refining about 17,000 gallons of oil weekly. The premises are extensive, occupying an area of four acres, and are held on a renewable lease, at a low rent. For further particulars apply to Messrs Roberts and Walton, Liquidators, 15, Fish-street Hill, London.

Stealing Coal. — George Davies, a labourer, was charged with stealing coal from the Canneline Oil Works, Coed Talon, on the 25th— P.C Thos. Jones saw the prisoner picking a lump out of the slack, and he immediately apprehended him. The Company did not press the case, and as he had been in custody since Thursday, he was imprisoned till the rising of the court.