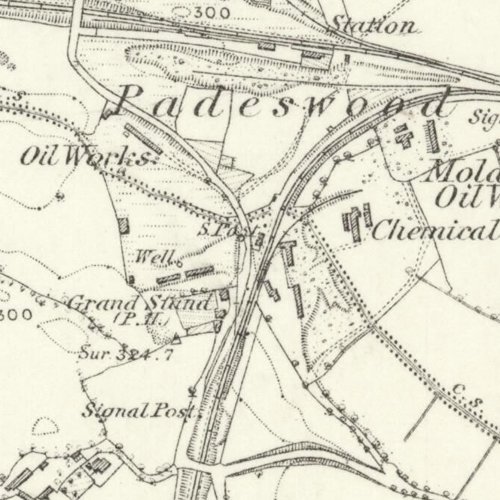 Slightly to the south various buildings are marked which might represent the retort benches of further small-scale oil works;

The 1868 Slater's trade directory lists (in addition to the Padeswood and Mold Valley works), the following oil manufacturers located at Padeswood:

It remains unclear which of these firms (if any) relate to these various premises. A sales notice of 1871 (see below) indicated that the firm of Joseph Turner & Co., the proprietors of Queensferry Oil Works, had also operated oil works at Padeswood.

Mapped by the Ordnance Survey of c.1869, showing Padeswood and Mold Valley oil works, and to the south of these perhaps up to three. 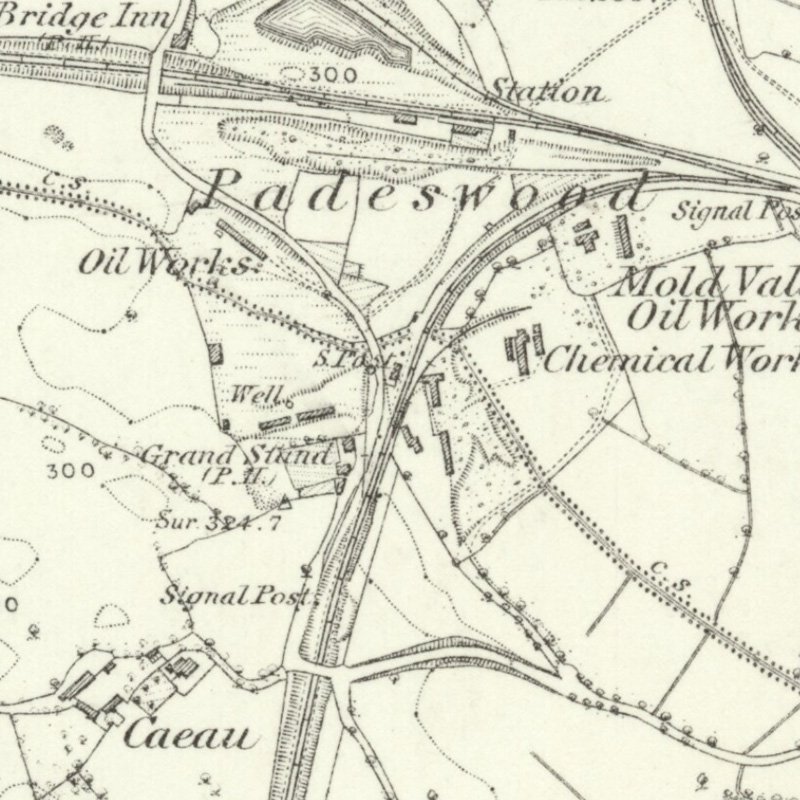 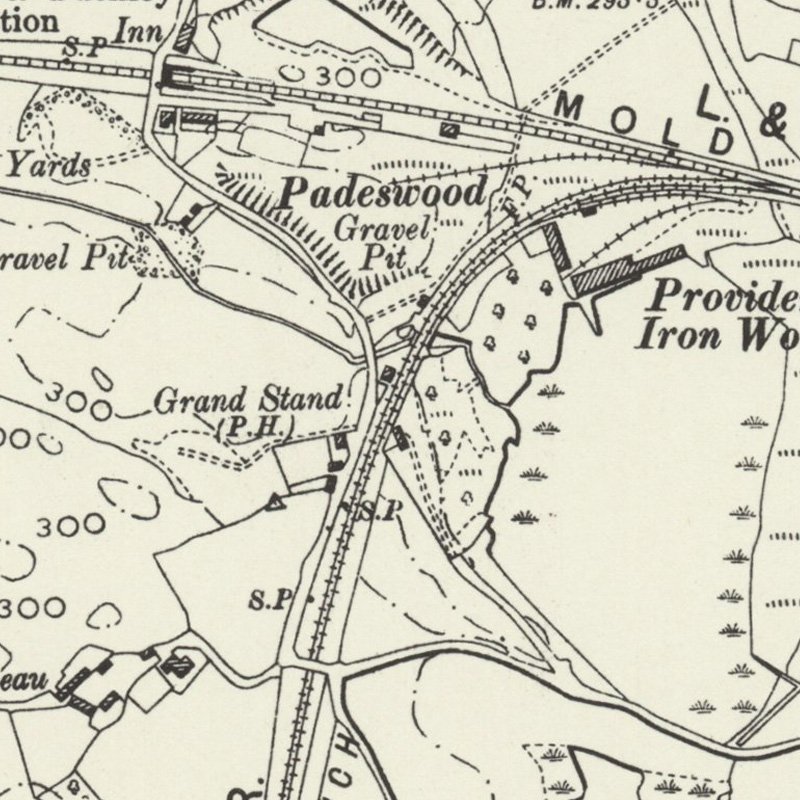 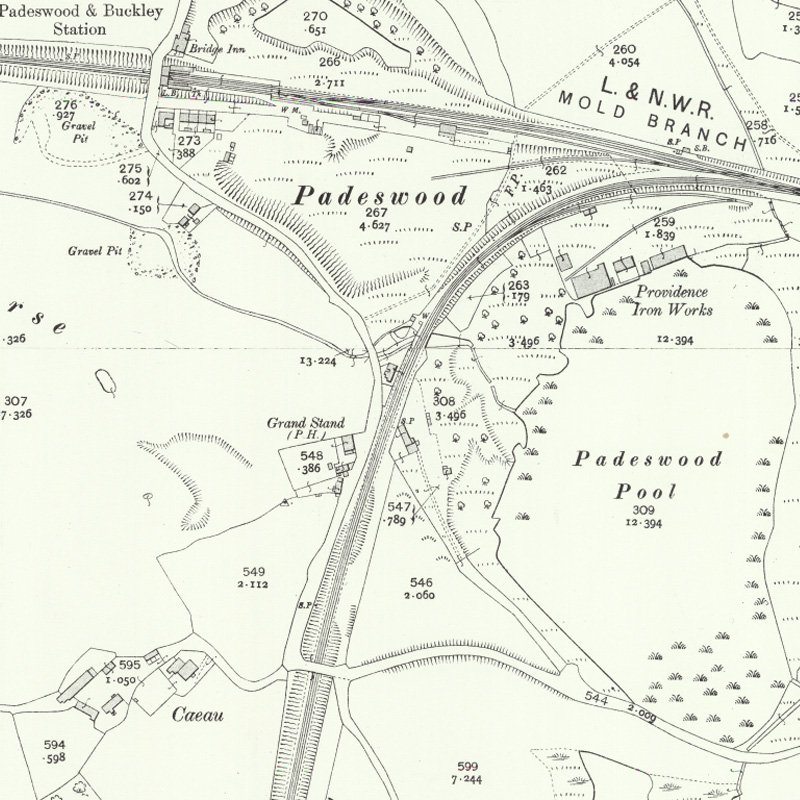 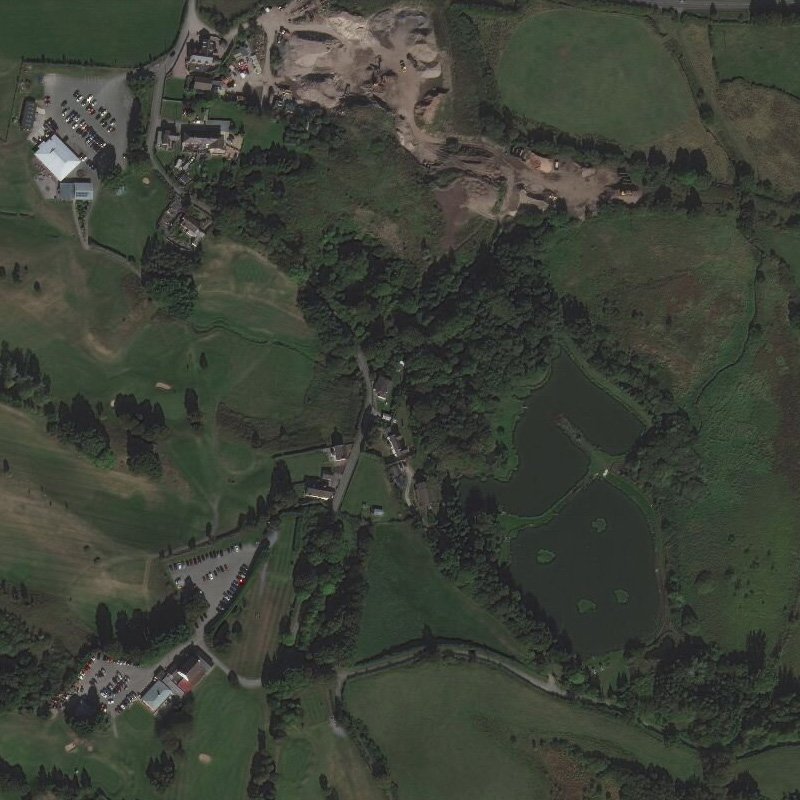 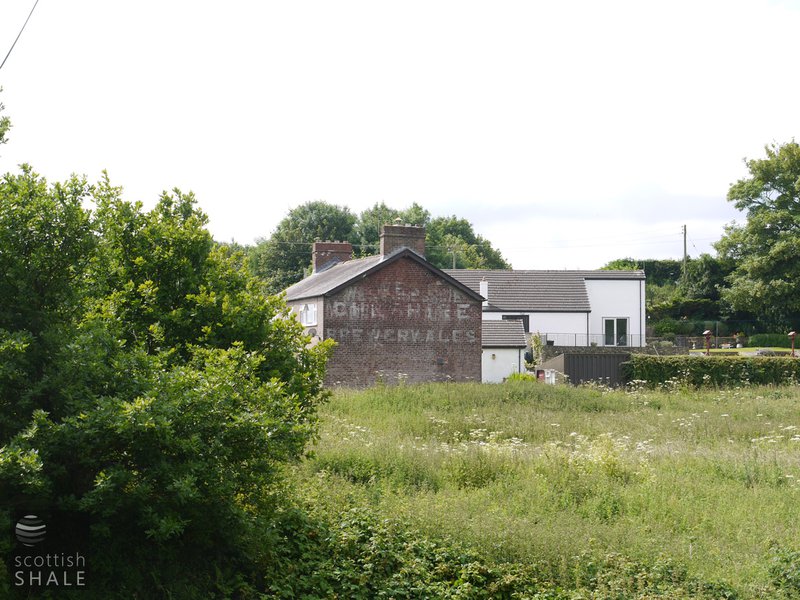 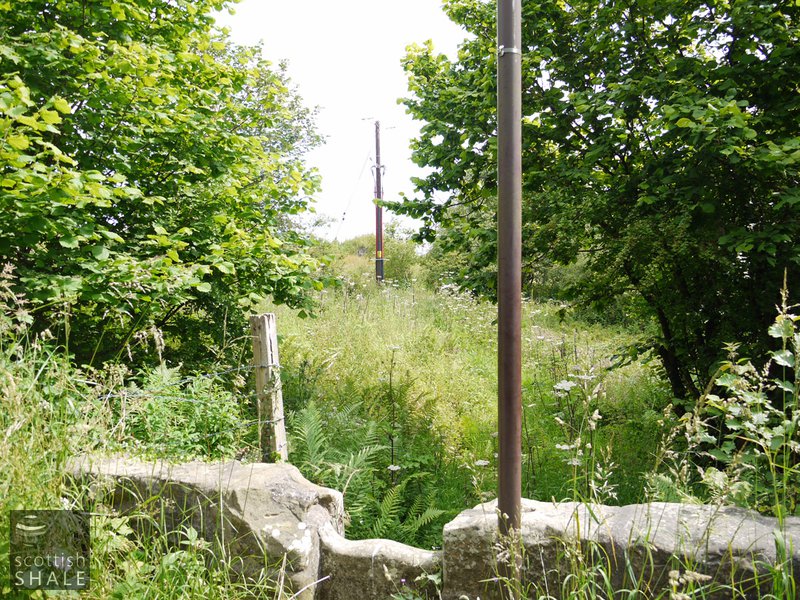 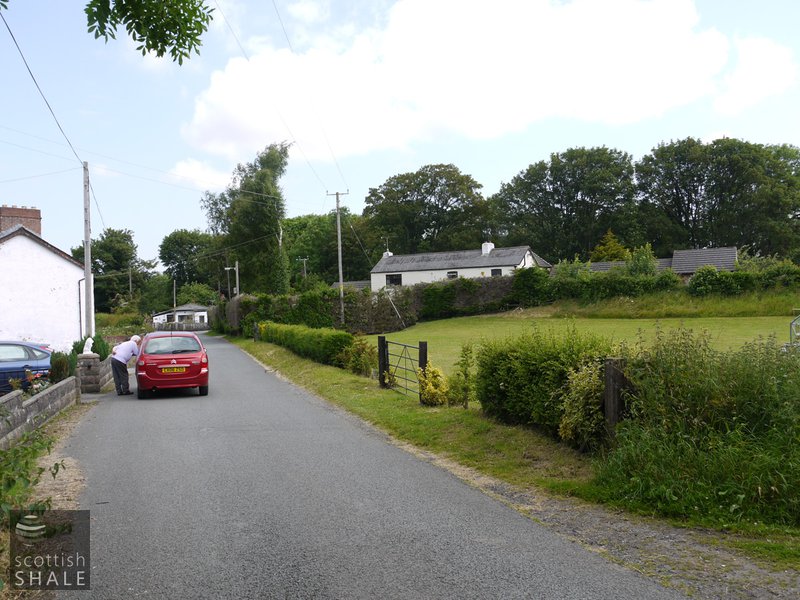 At another small works in the immediate vicinity (of the Padeswood Oil Works), Messrs Ness and Griffiths are carrying on a coal oil distillation. Mr Ness is good enough to dispute the £4 per ton profit, and advices that he will supply the ten tons a week which these works produce at £2 per ton profit.

Joseph Turner, of Queens Ferry is giving up the Oil Business at Padeswood to sale by auction on Monday September 11th commencing at 11 o'clock am to the minute. The whole of costly and modern plant and machinery including retorts, condensers, revolvers, and necessary appliances, horizontal steam engine, 3ft stroke with Cornish Boiler and fittings, separators, pipes and receiving tanks, large brick covered tanks with lids and separator, large cast-iron stove etc.