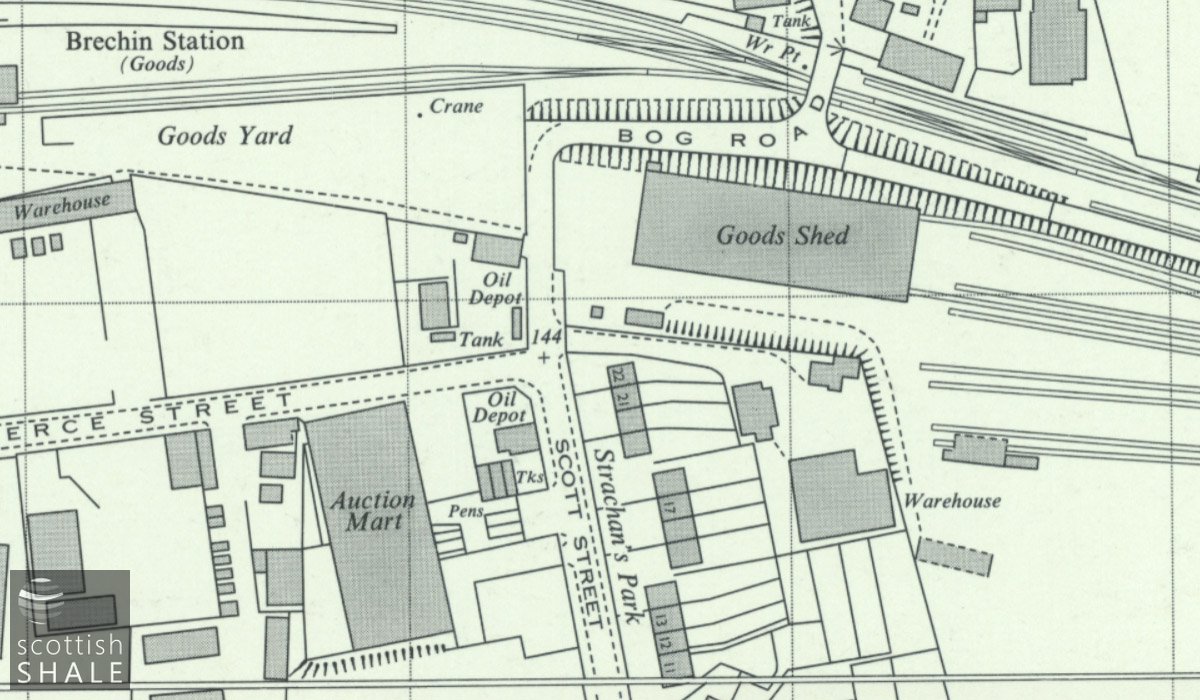 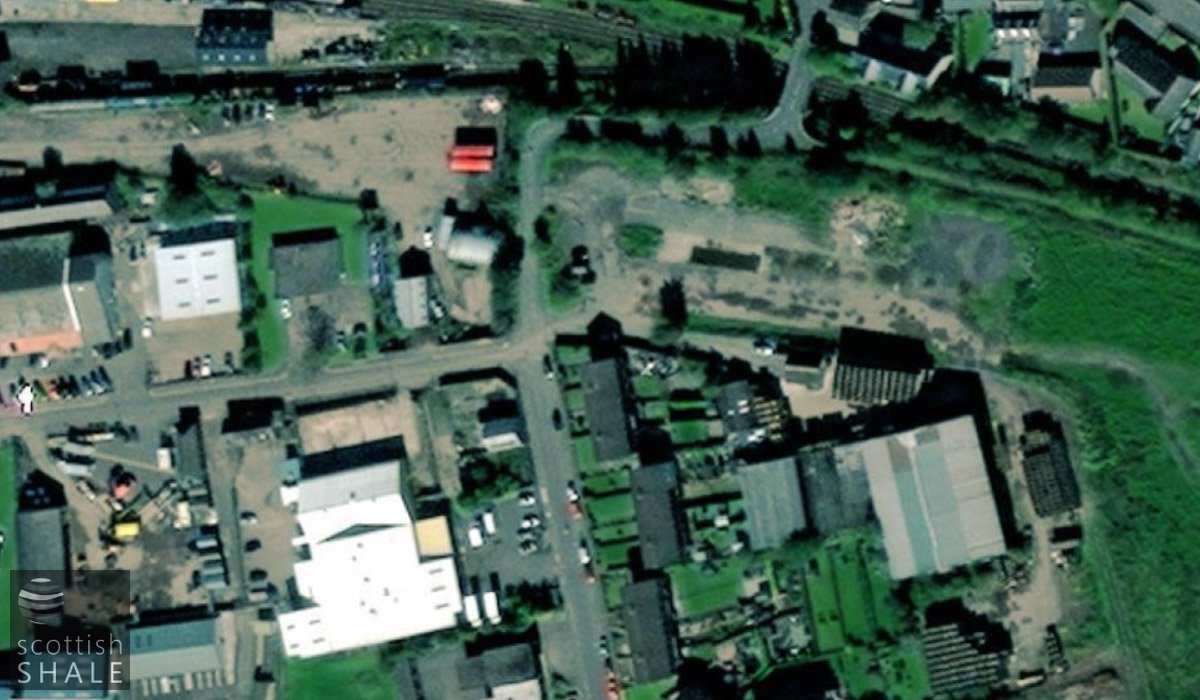 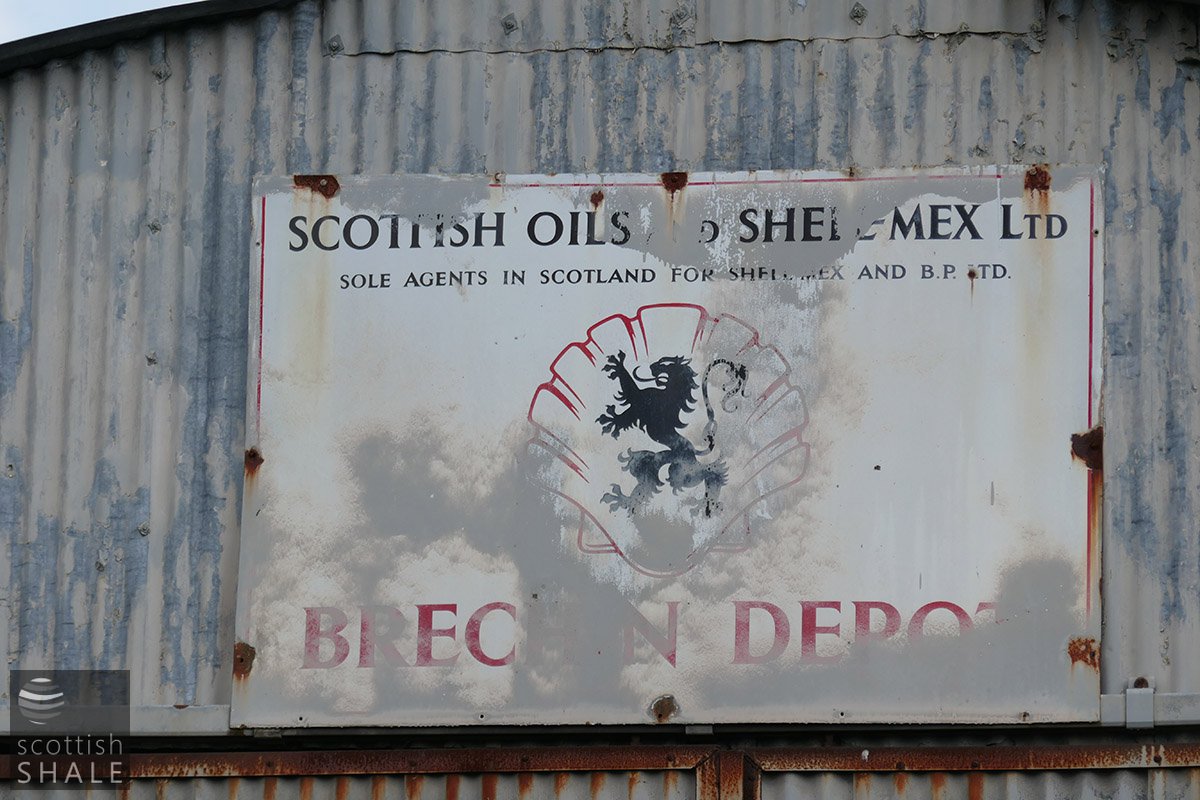 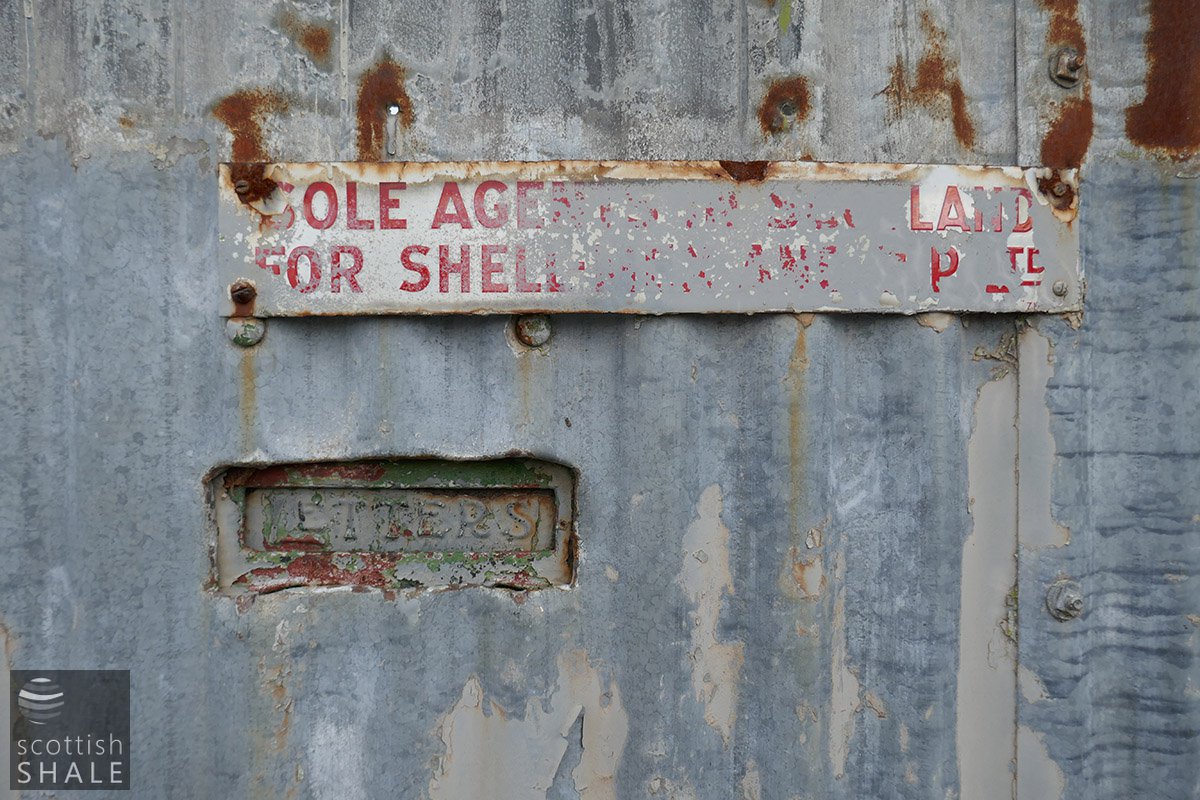 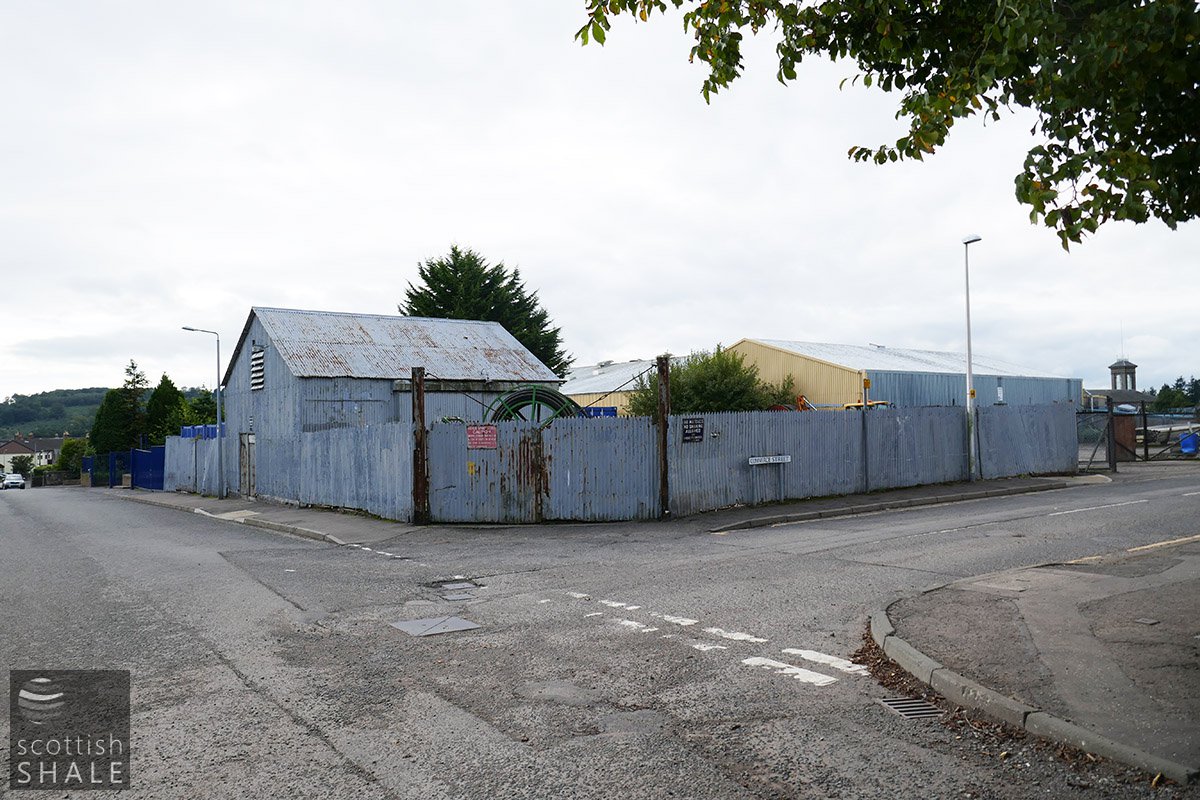 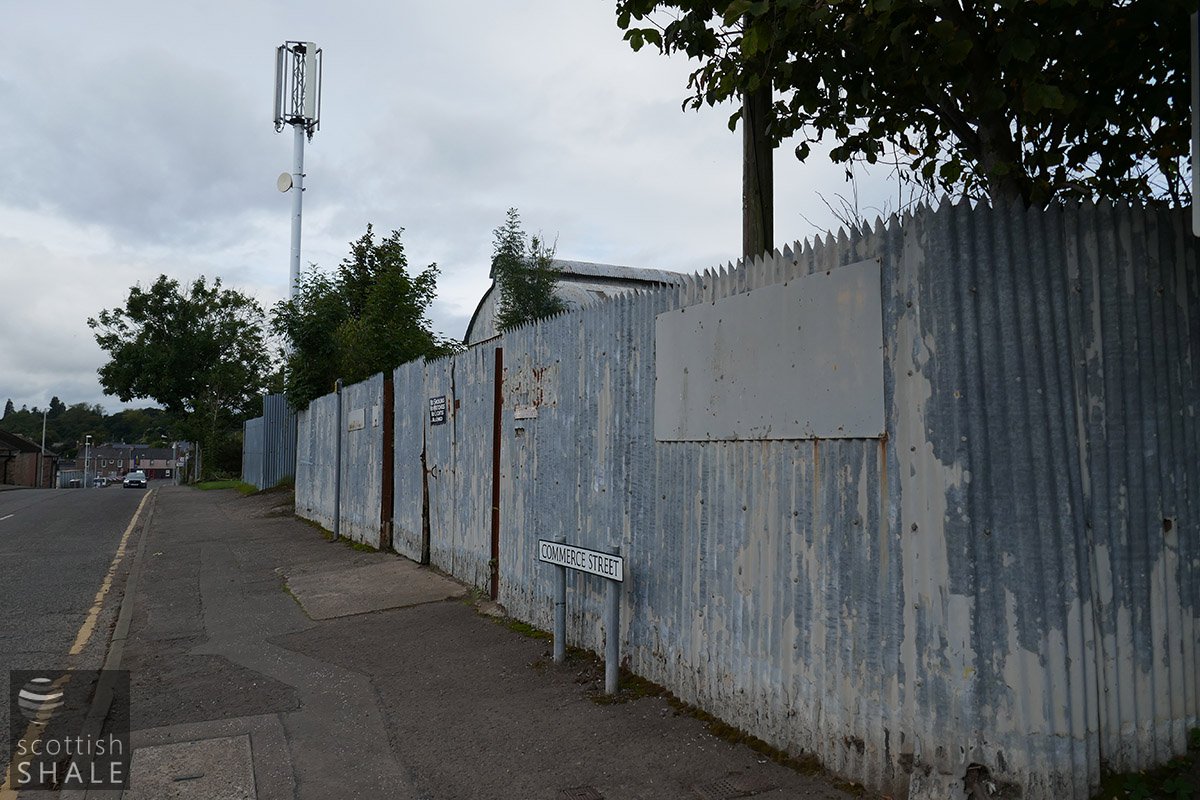 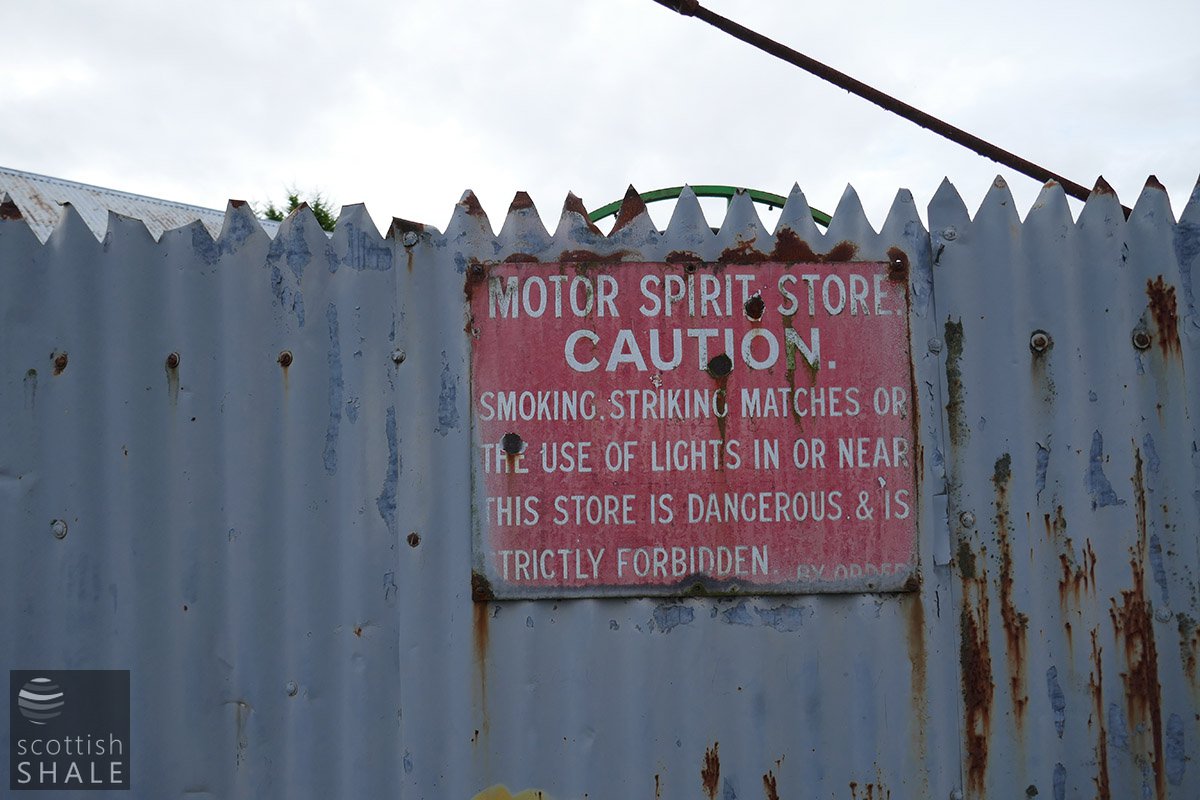 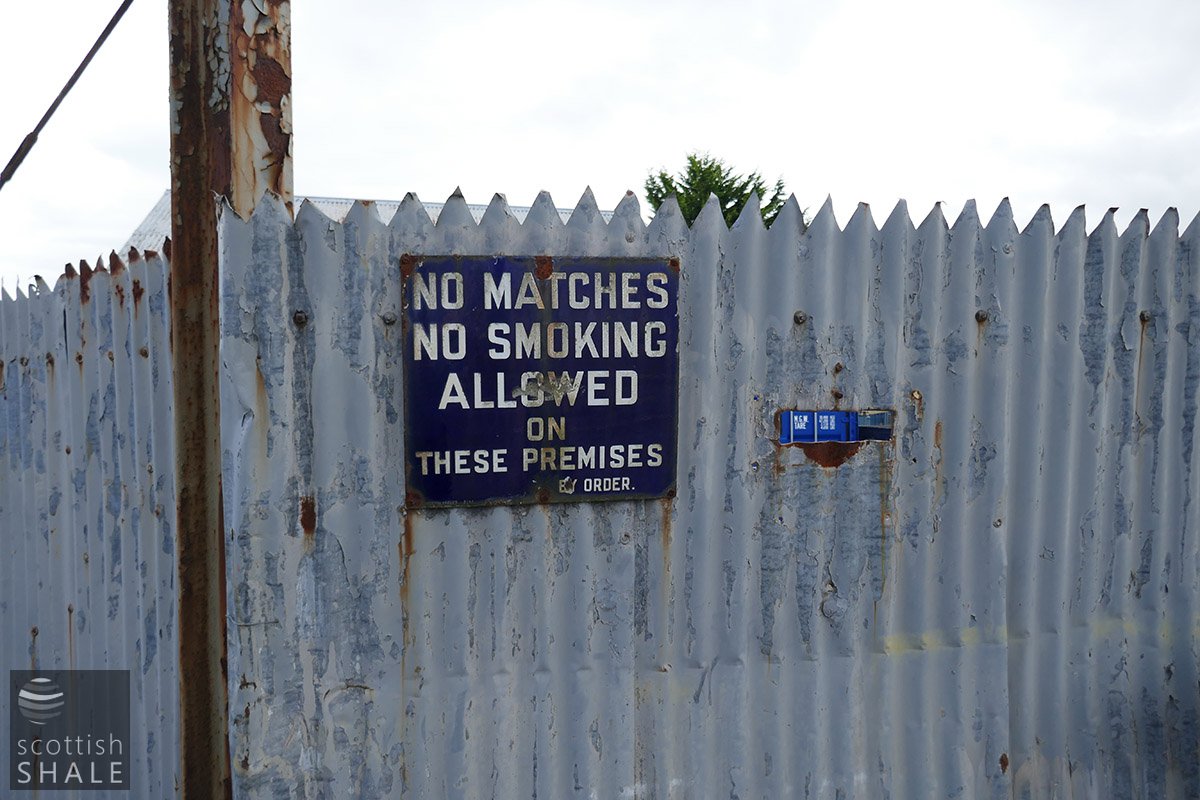 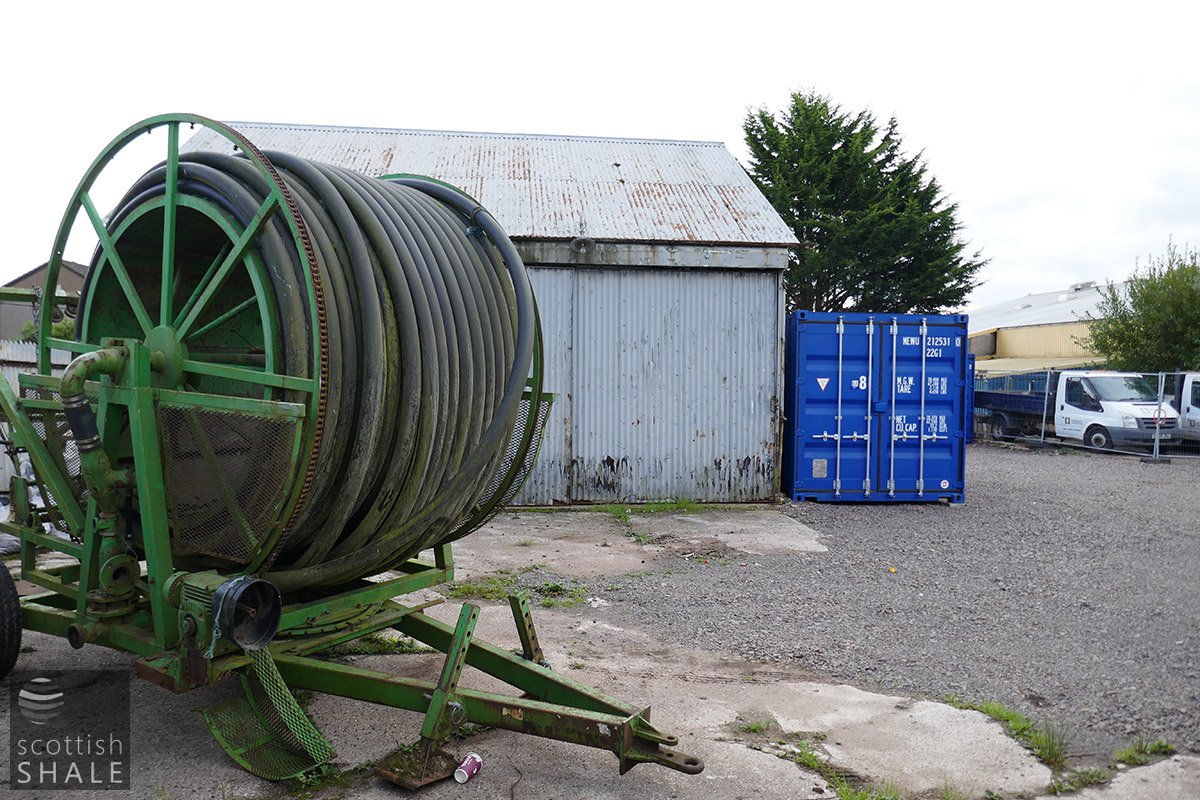 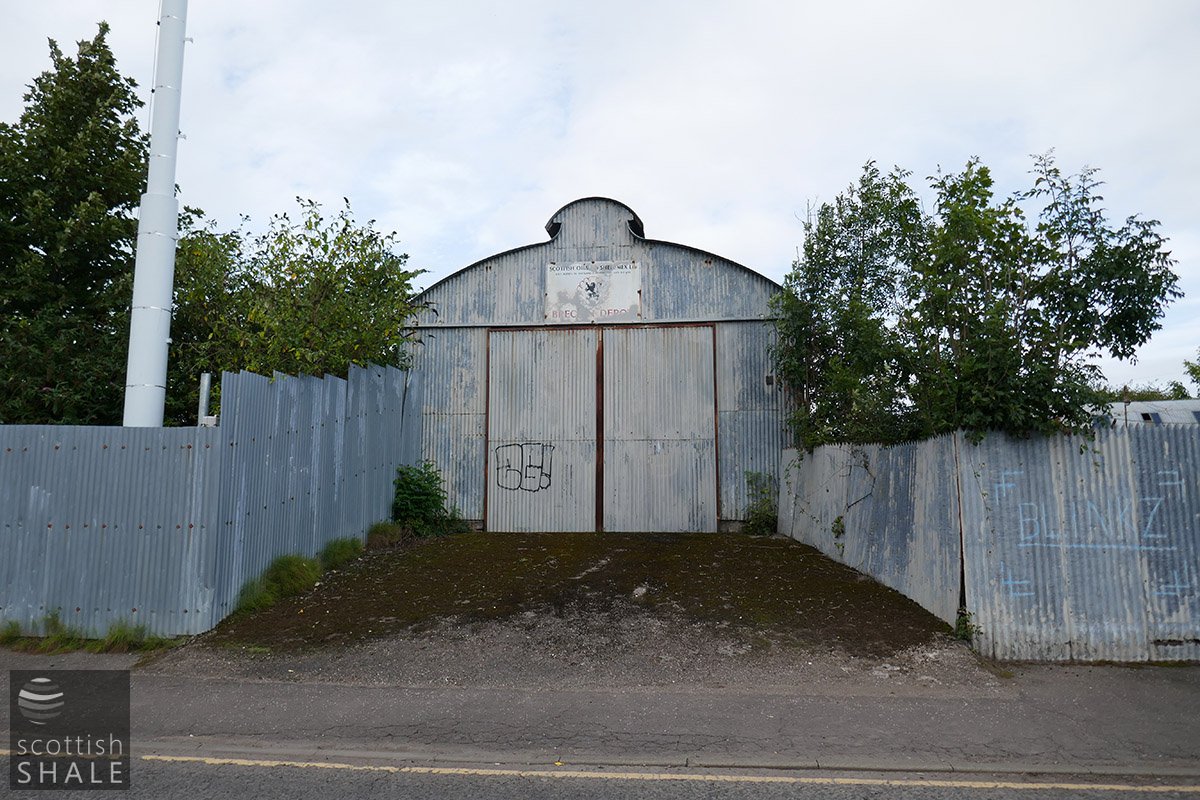 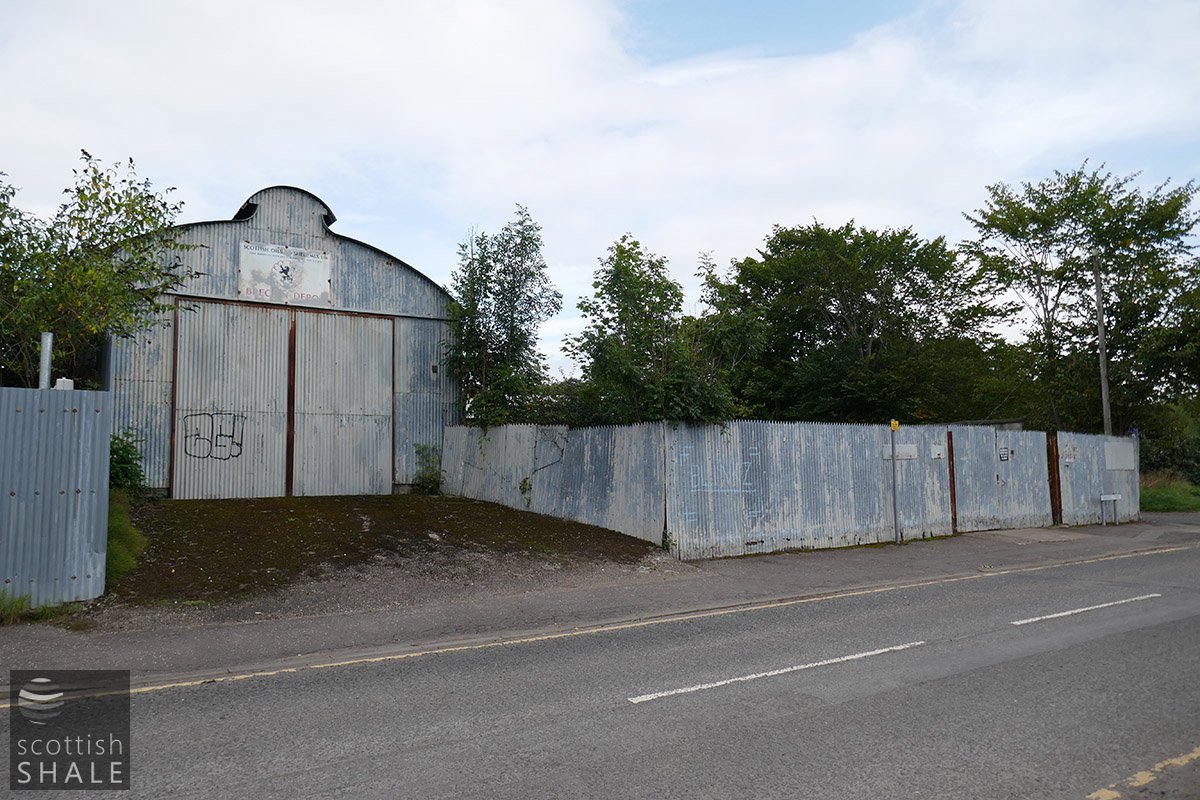 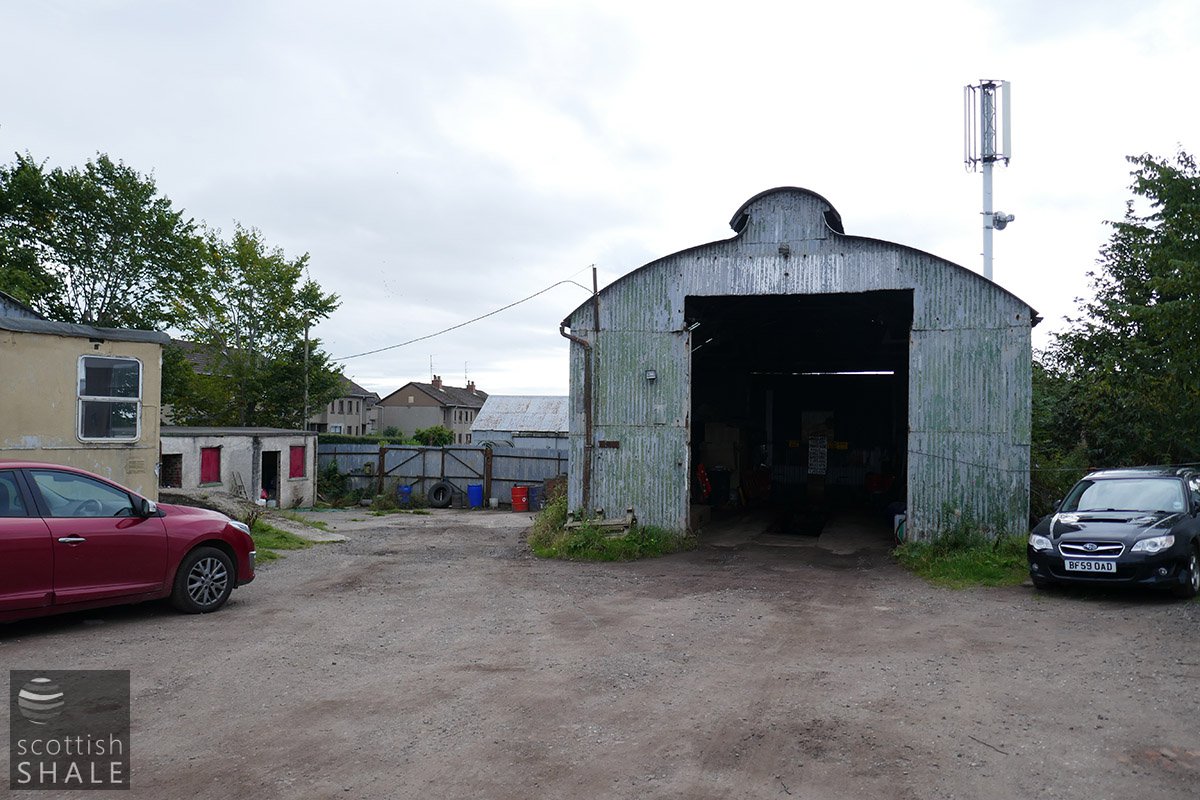 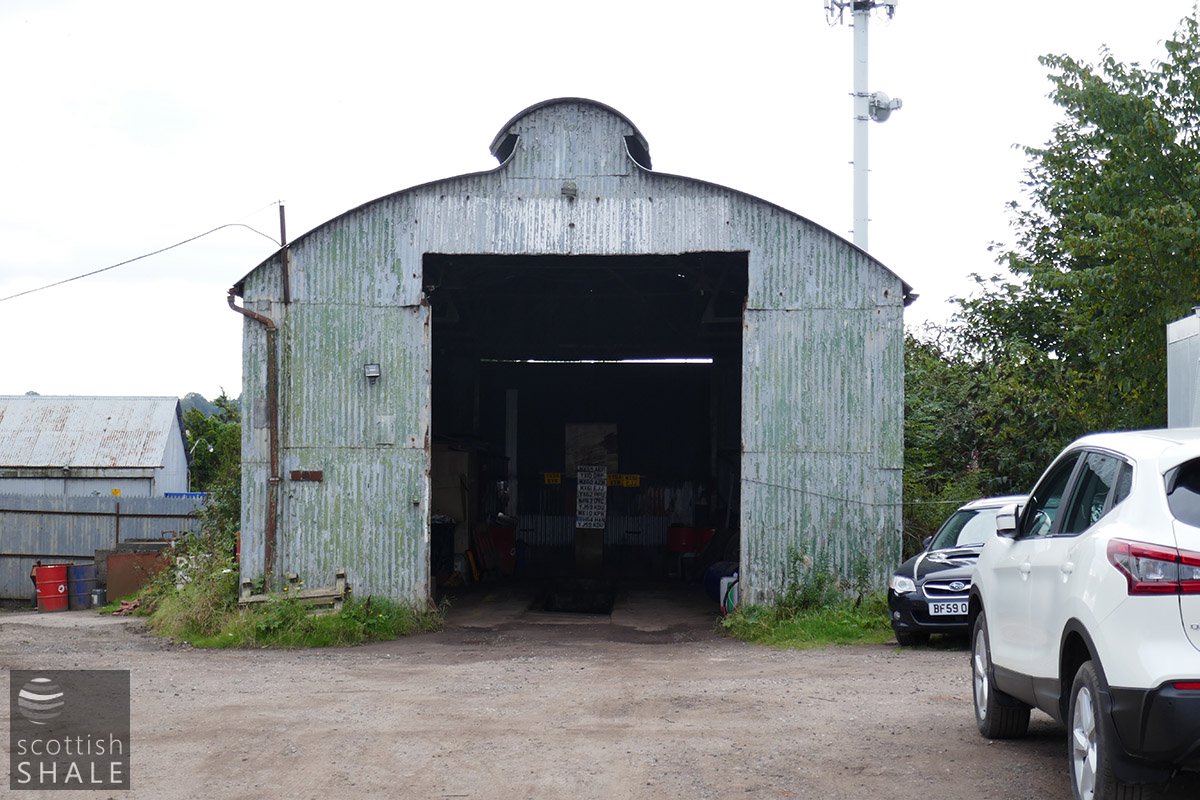 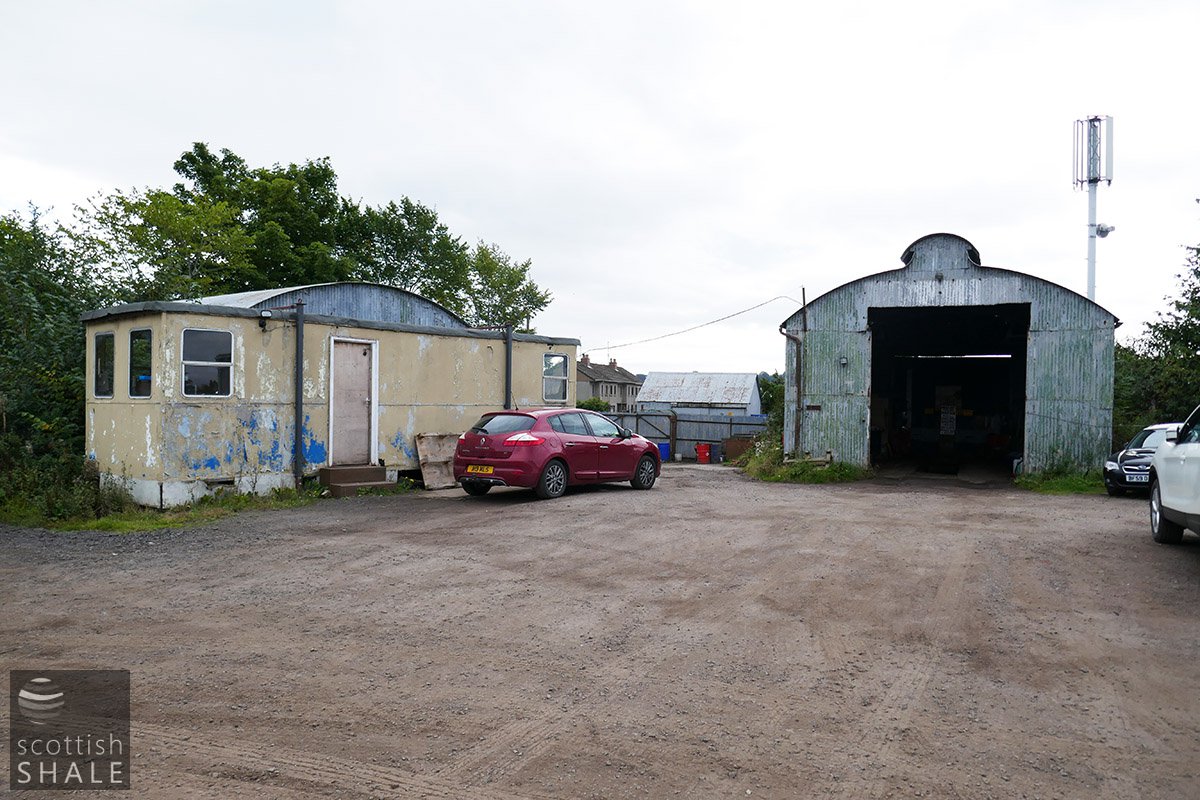 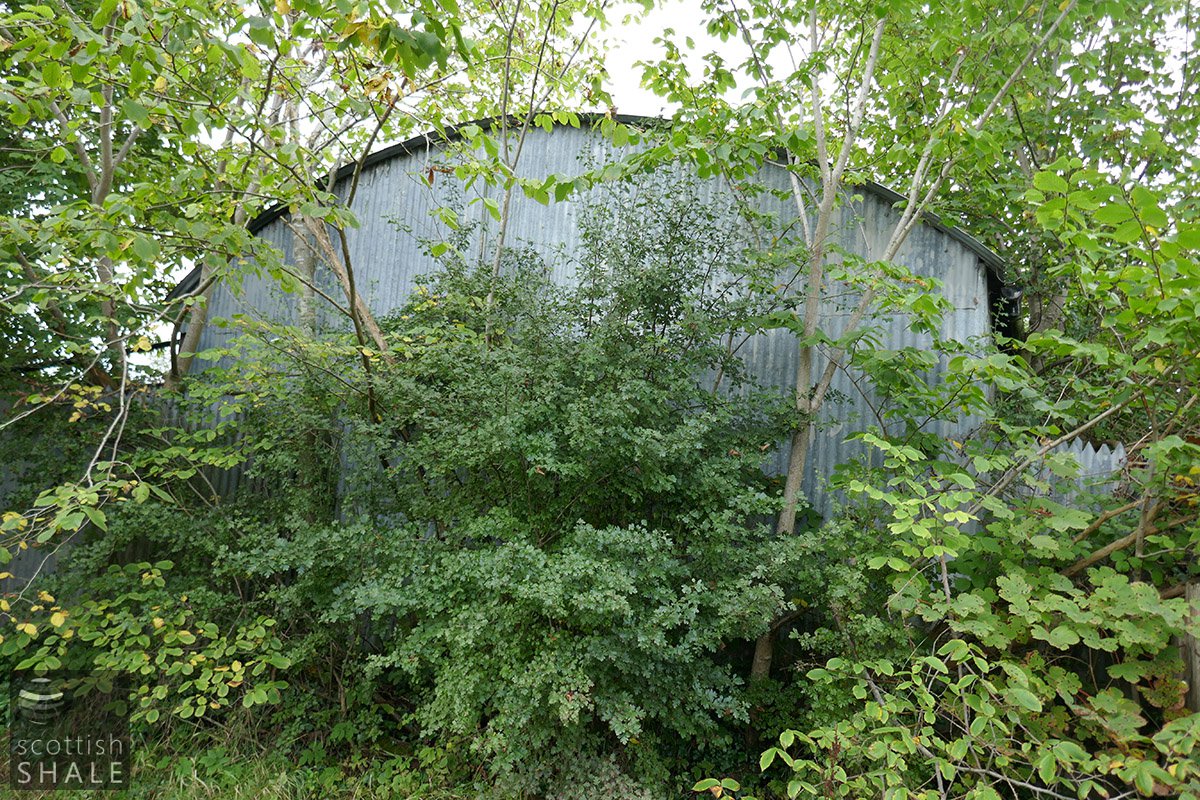 Mr Peter Watson, 17 Southesk Street, Brechin, depot supervisor at Brechin for Scottish Oils and Shell-Mex, has received a long-service emblem to mark his years’ service with the Company. The presentation was made by Mr A. A. Henderson, branch manager, at a dinner and dance in the Queen’s Hotel, Dundee, attended by staff from the Brechin, Clocksbriggs, Dundee and Forfar depots. Watson started with the Broxburn Oil Company, and continued with Young’s Paraffin Company, the Scottish Oil Agency and Scottish Oils and Shell-Mex. Dundee.

Thirty years ago he was transferred to Brechin where has served as foreman and supervisor. Keenly interested in Brechin City F. C., he is a former treasurer of the Club. He is also a member of Lodge St. Ninian (No. 66). The same long service emblem has been presented to Mr W. Bridie, Forfar, sales superintendent with the Company, who was formerly Brechin.