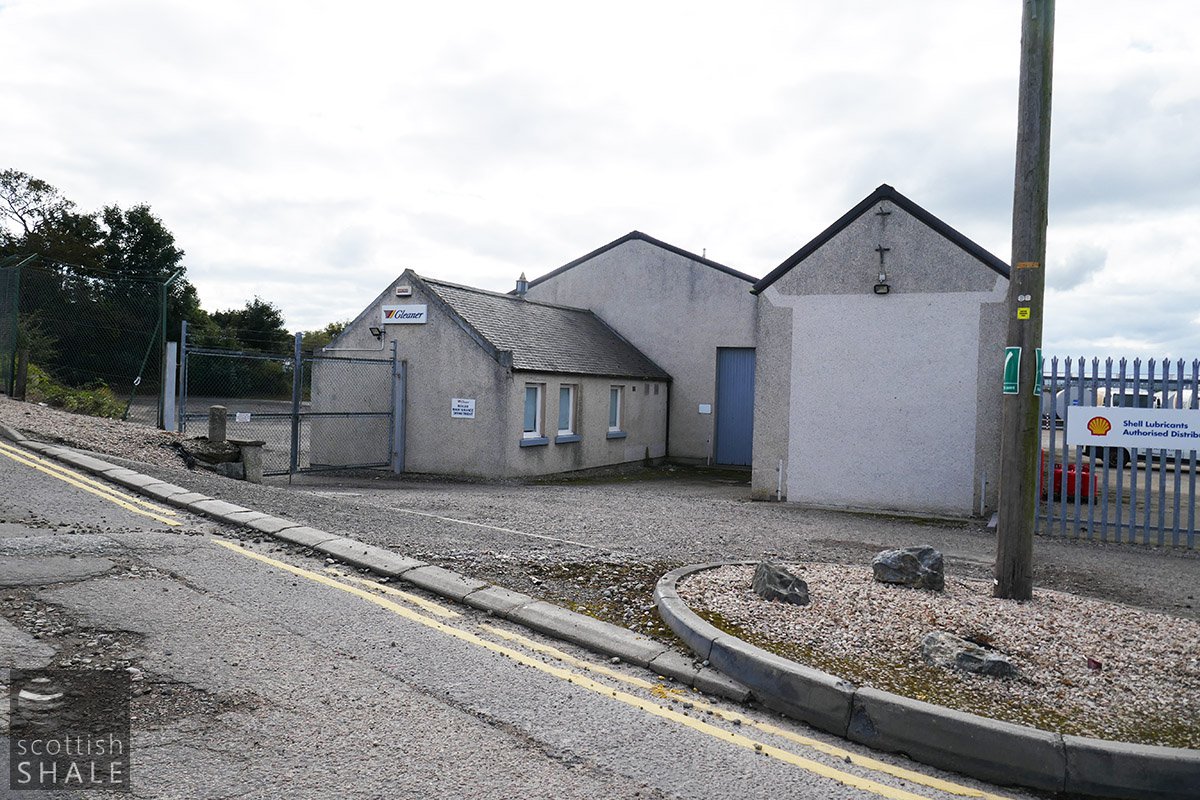 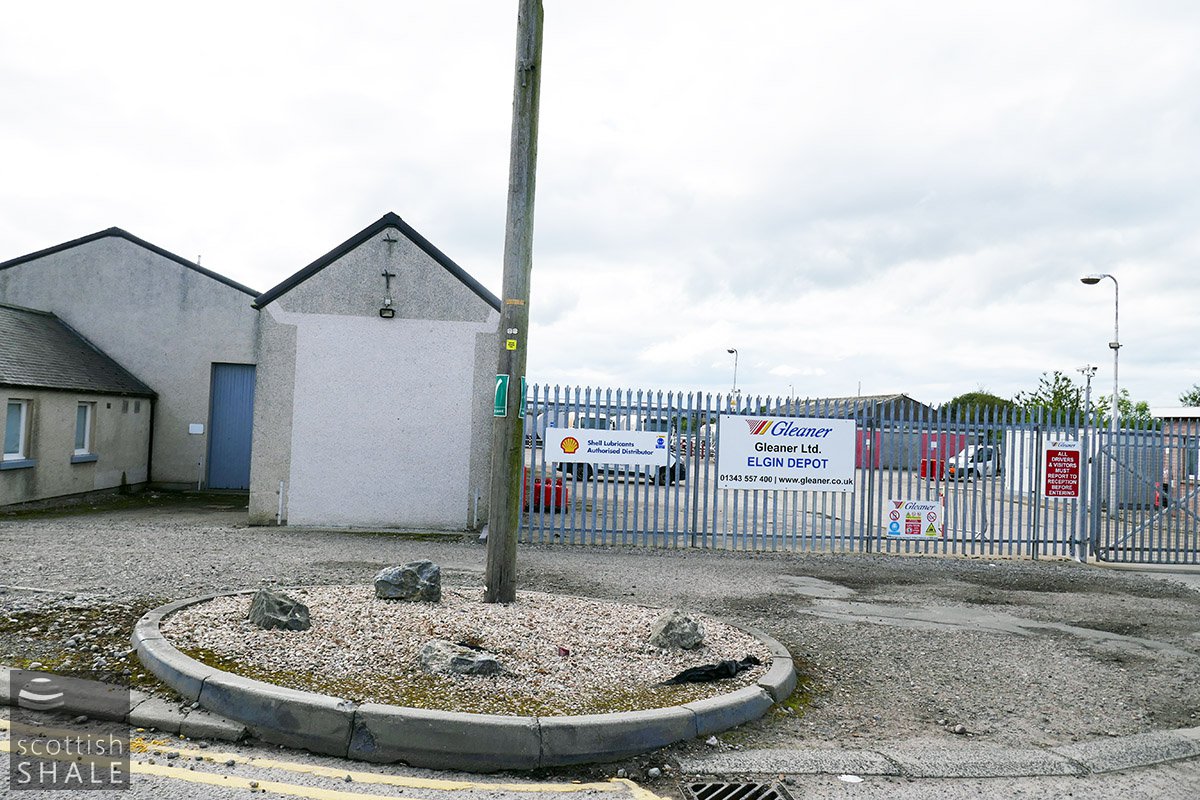 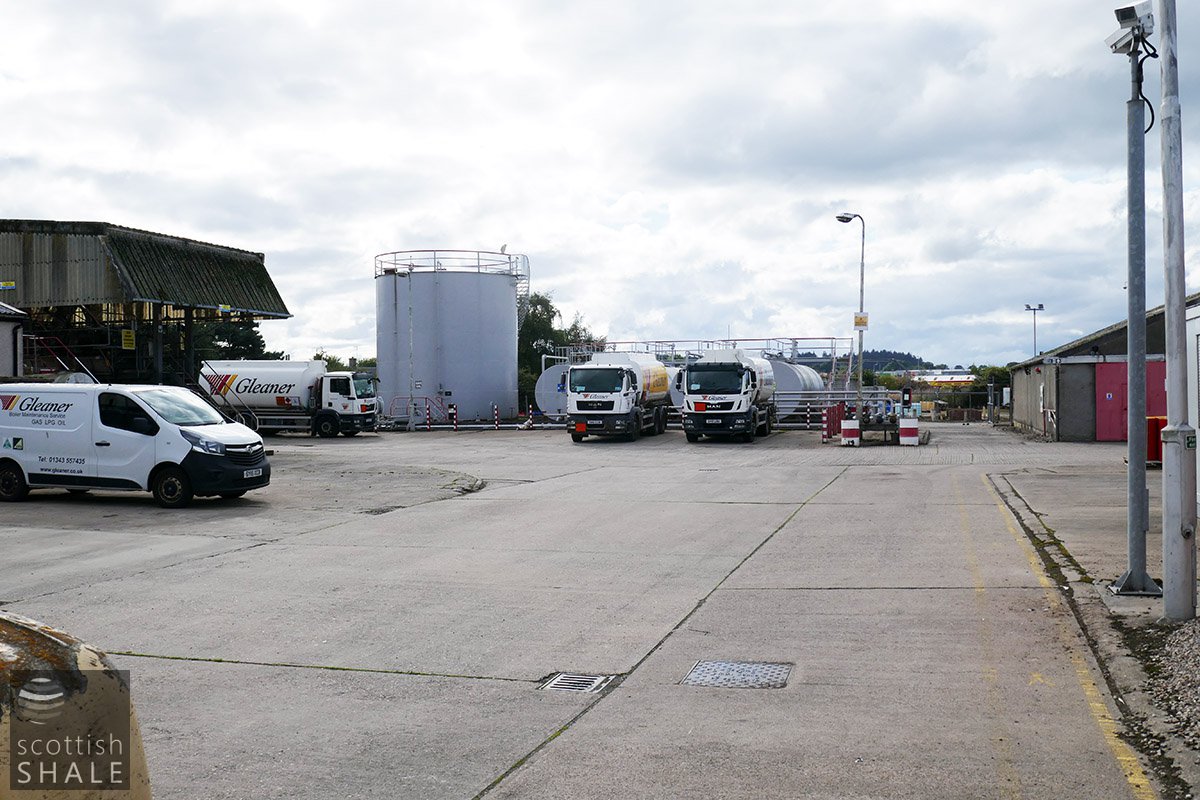 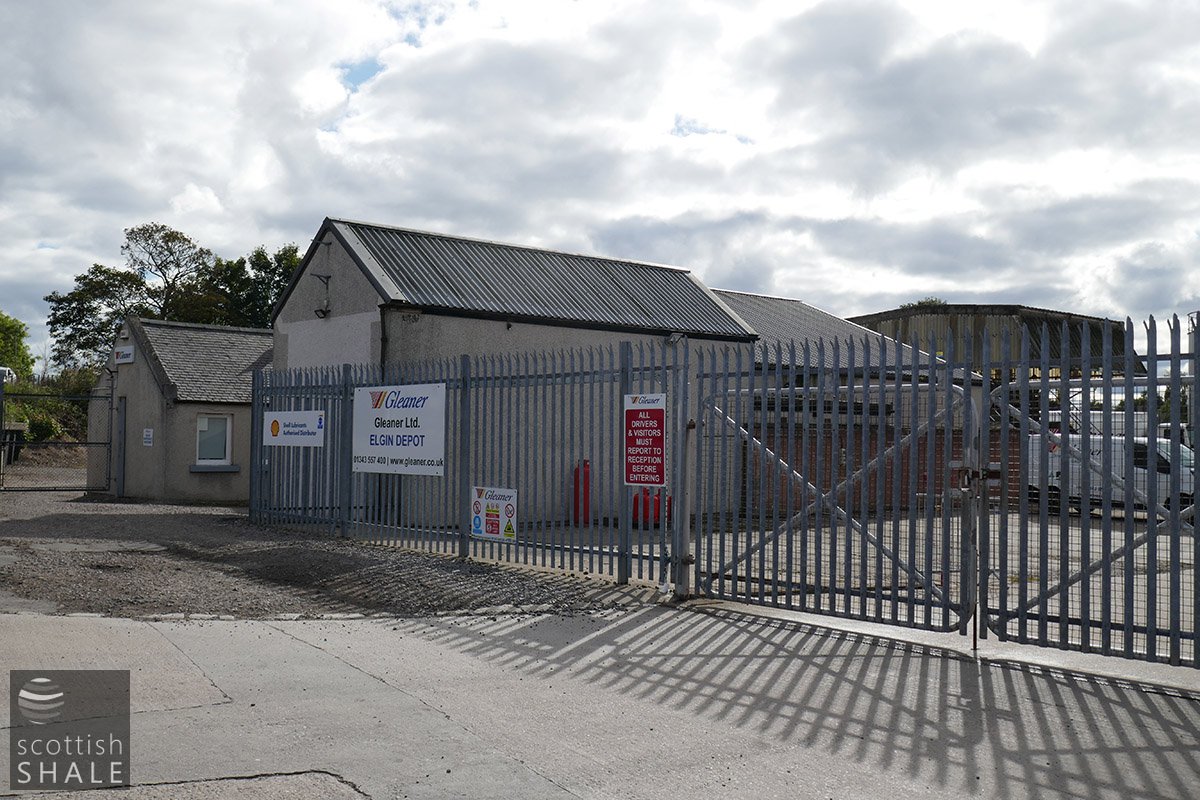 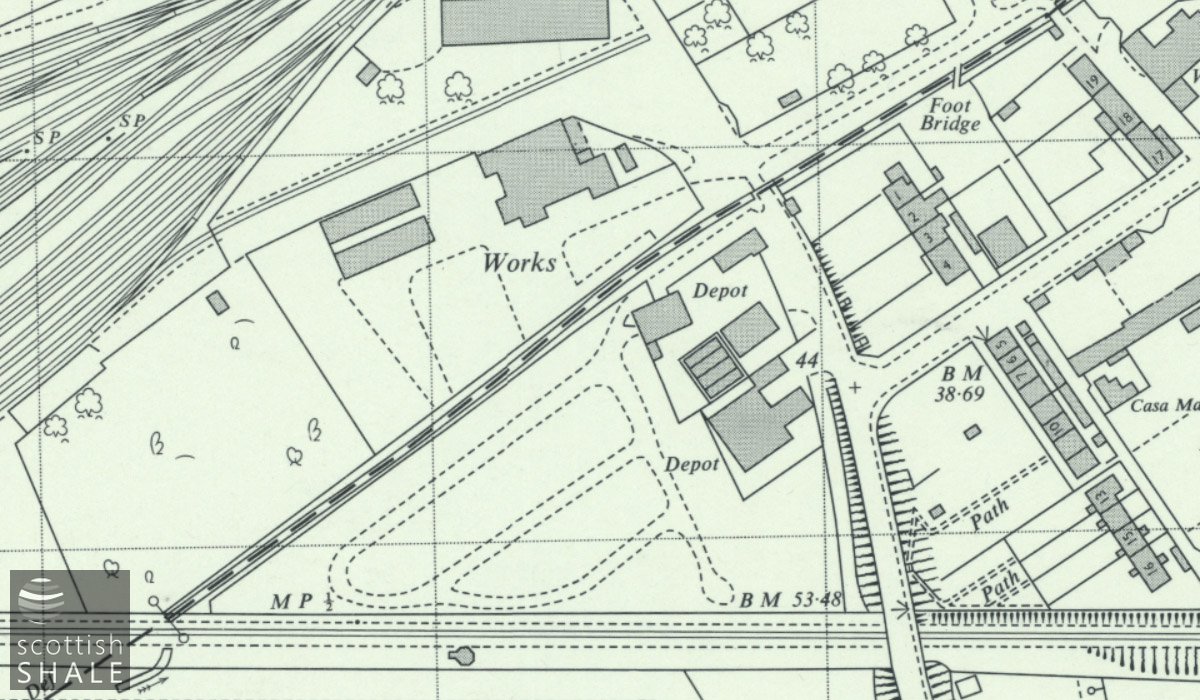 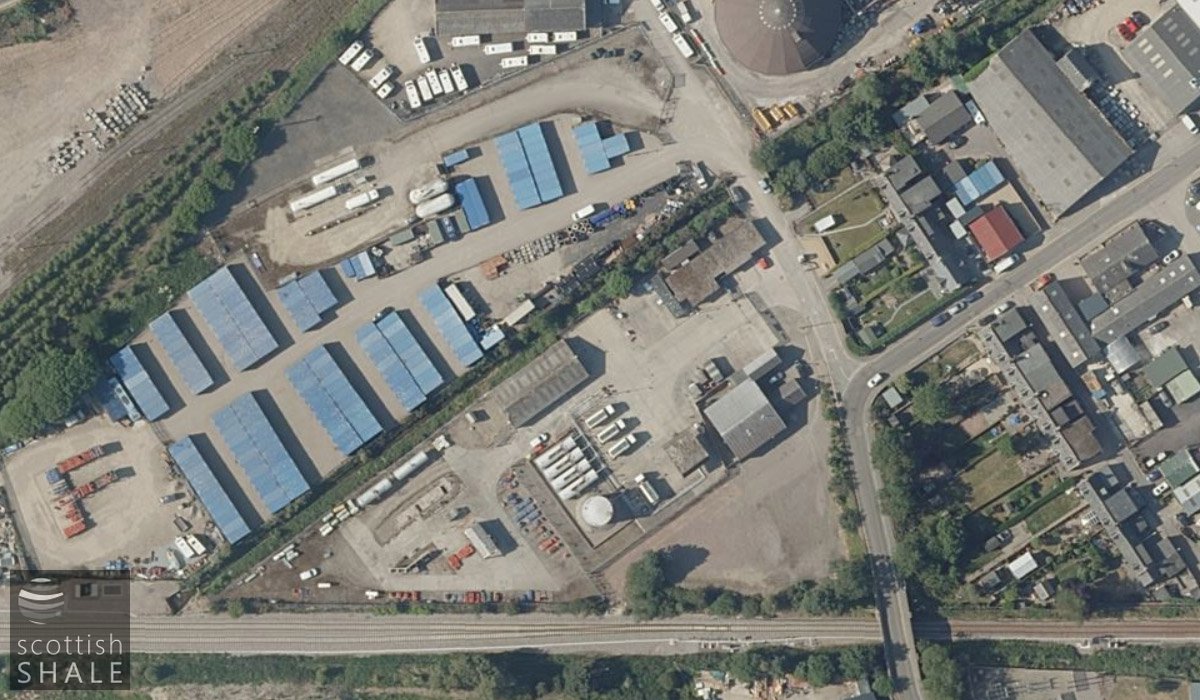 Thirty tons of coal, 25 of which had only been taken in Wednesday, burned furiously in that occurred in the Moray County Council's stores at Ashgrove, Elgin. Numerous barrels of tar and oil added to the conflagration, which sent flames leaping into the air for distance of about 100 feet.

The flames at one time threatened the adjacent oil and petrol depot of the Scottish Oil Agency. The fire was first observed by railway employees, who rushed to the scene and succeeded in saving a Ford truck. Two hopper waggons, Ford motor car, a motor cycle, and all engineering fittings were lost. The Elgin Fire Brigade, which was summoned, stood powerless to do anything owing to the distance at which the nearest hydrant was situated. The loss, covered by insurance, estimated to be in the neighbourhood of £1000.