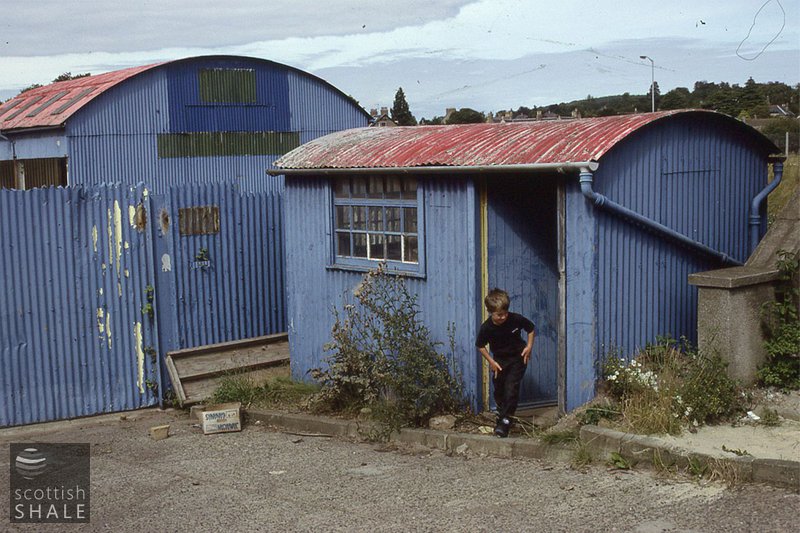 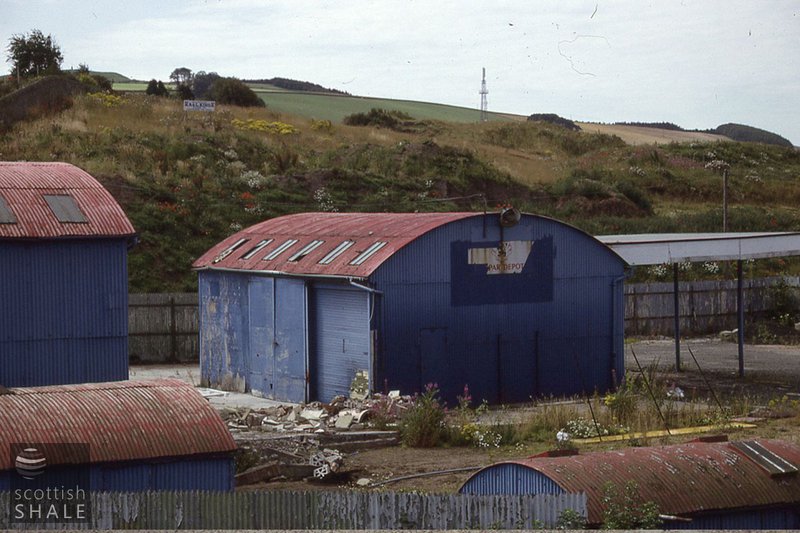 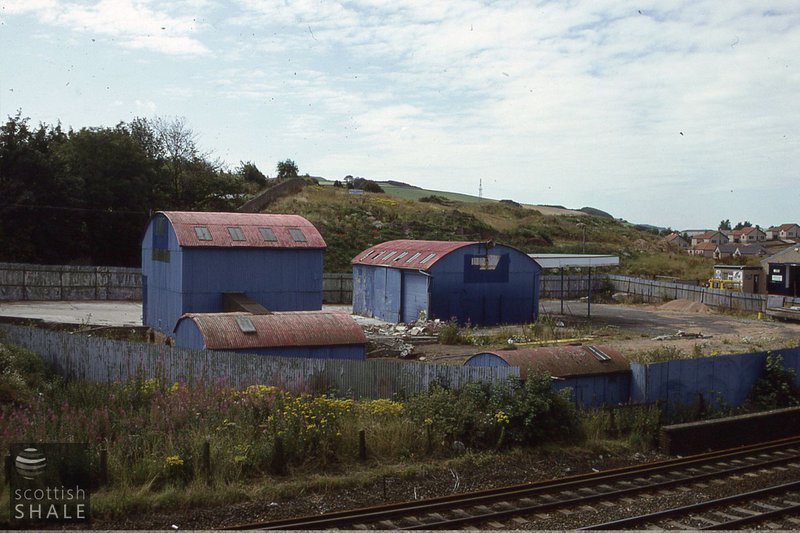 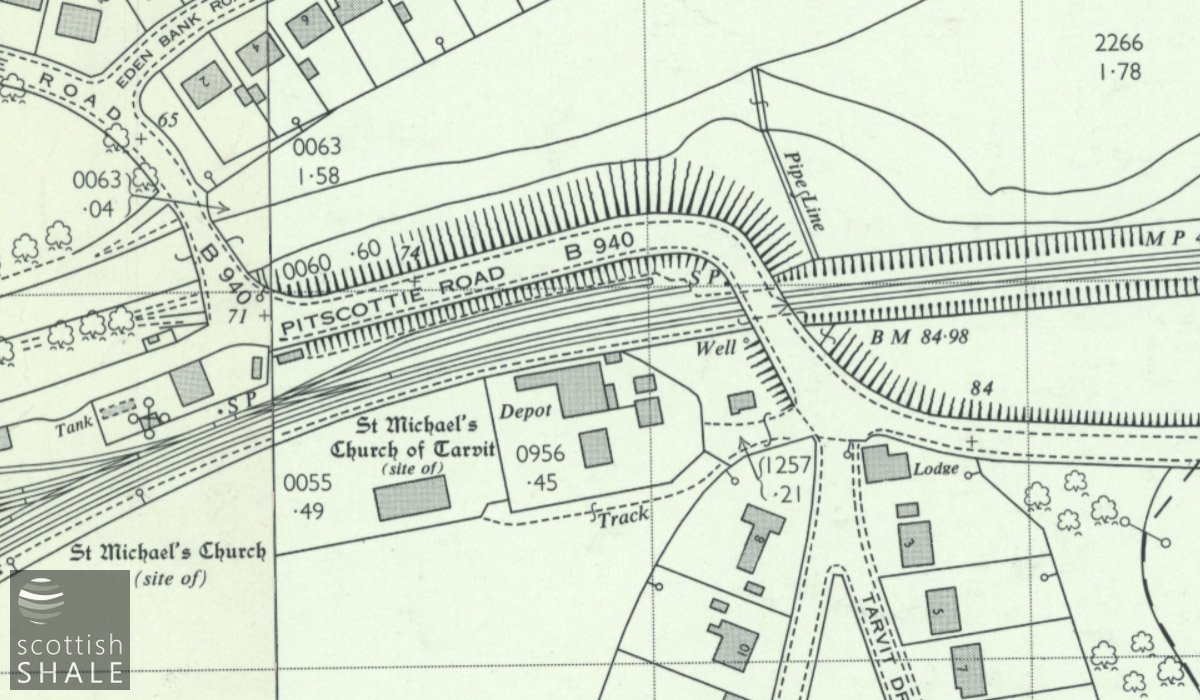 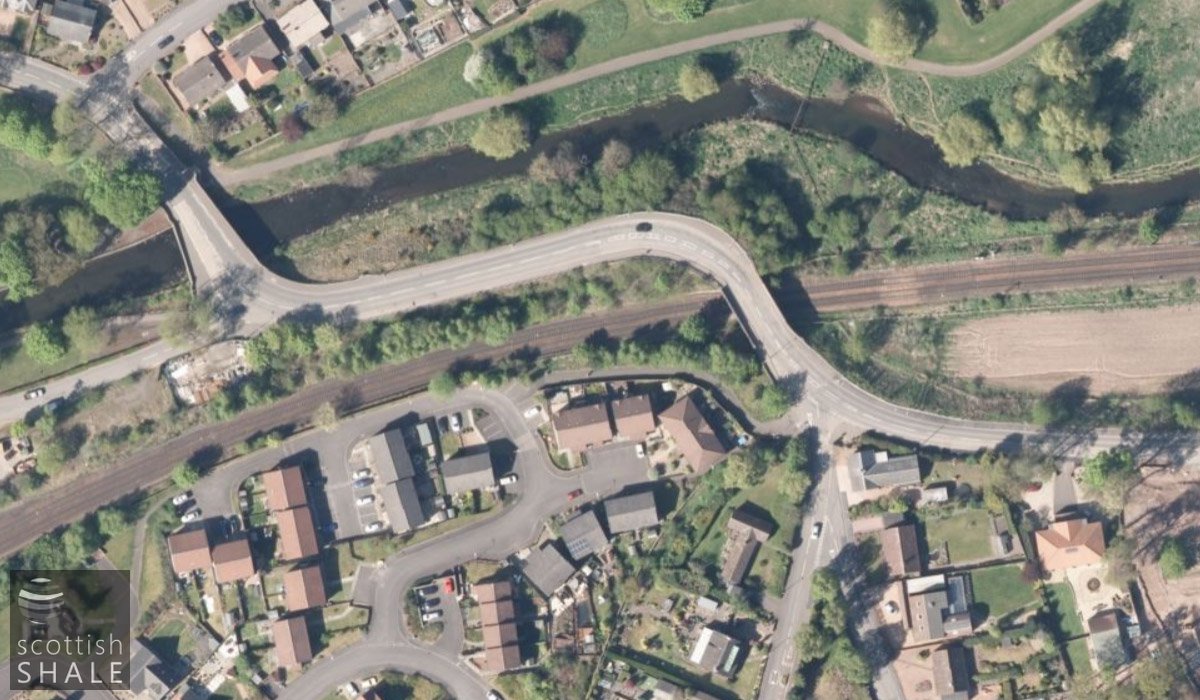 Question of Discharge into River Eden

The Scottish Oil Agency, Ltd., Glasgow, . were granted a warrant by Cupar Dean of Guild Court to-day for the erection of new premises on the estate, Tarvit, near the Pitscottie Road, on the south side of railway. The burgh surveyor reported that the premises would be enclosed by an 8 feet corrugated iron fence. They consisted of large yard,. with office, store, garage, and four large storage tanks. The measurements were :—Office and cloakroom, 12 feet by 8 feet; stores, 12 feet by 8 feet; spirit store. 25 feet by 20 feet; garage, feet by 25 feet; pump house, 17 feet by 12 feet. The four large tanks would be built in a brick enclosure, measuring 45 feet by 39 feet 6 inches, and would be surrounded 12 inches deep sand pit. The soil and surface water drains would lead into a septic tank.

Mr R. N. Robertson, solicitor, Cupar, who appeared for the petitioners, said they would observe from the very elaborate plans produced, that the buildings were of very substantial nature, and absolutely up-to-date. The effluent would go into the River Eden below the weir. There was, he said, system of petrol traps which would ensure that the effluent flowing into the river would clear water.

Bailie Russell asked if any difficulty would bo raised by the fishery board in connection with the discharge of the effluent into the river. Mr Robertson replied that he did not think the Fishery Board had any jurisdiction. The River Eden Angling Association might have some locus standi. He was quite sure there was worse effluent went into the river.

Mr D. M. Baird—That is no argument. If there was a nuisance, there was ample power by the local authority to take precautions against it. Mr Robertson said that every means would be taken to ensure that nothing but clean water would go into the river. It wotild be chiefly surface water. Bailie Faichney—ls the place just for storing oil ?

Mr John W. Davies, who is 78 years of age, is shortly to leave St Andrews…..A native of Glasgow, he spent 30 years of his life in Northern Ireland in the Scottish Mineral Oil Board. On the formation of the selling agency Scottish Oil Agency in 1917, opened the Wigtownshire depots in Stranraer, Newton Stewart and Castle Douglas. He went to Cupar in 1925 and was in charge of the area when the present Bulk Installation Depot in Cupar was opened.