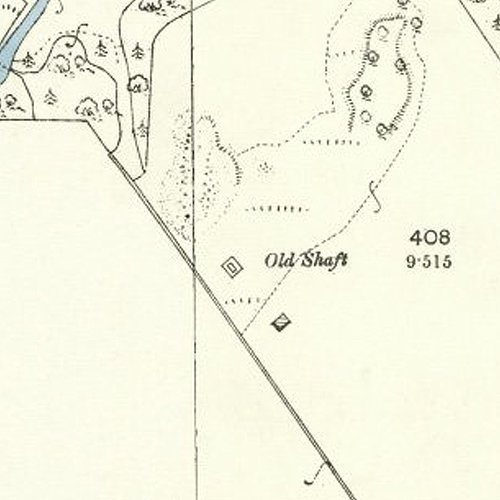 Mapped by the Ordnance Survey of c.1895, showing the "old shaft". 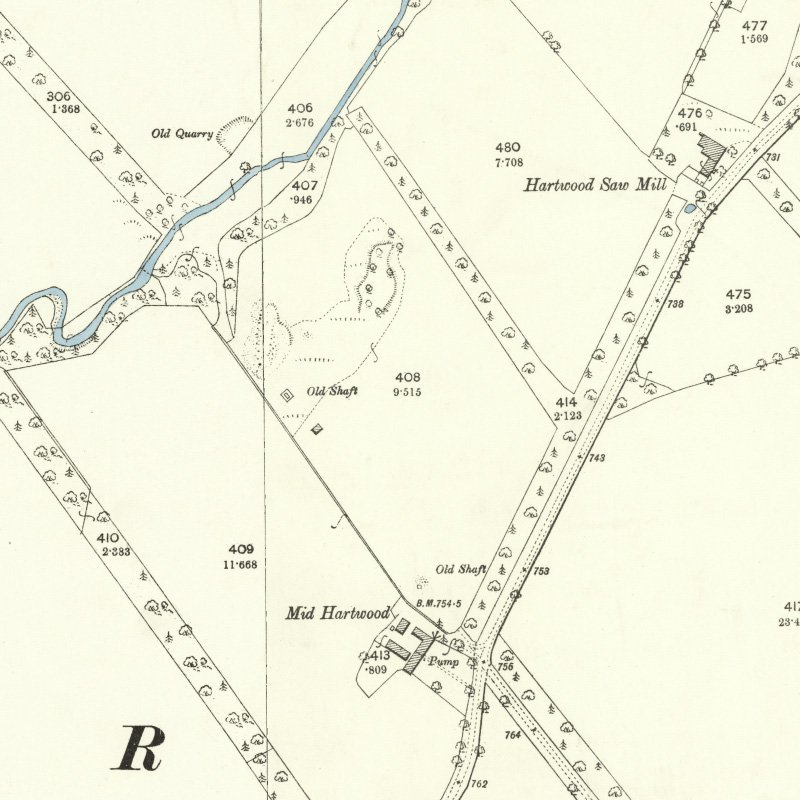 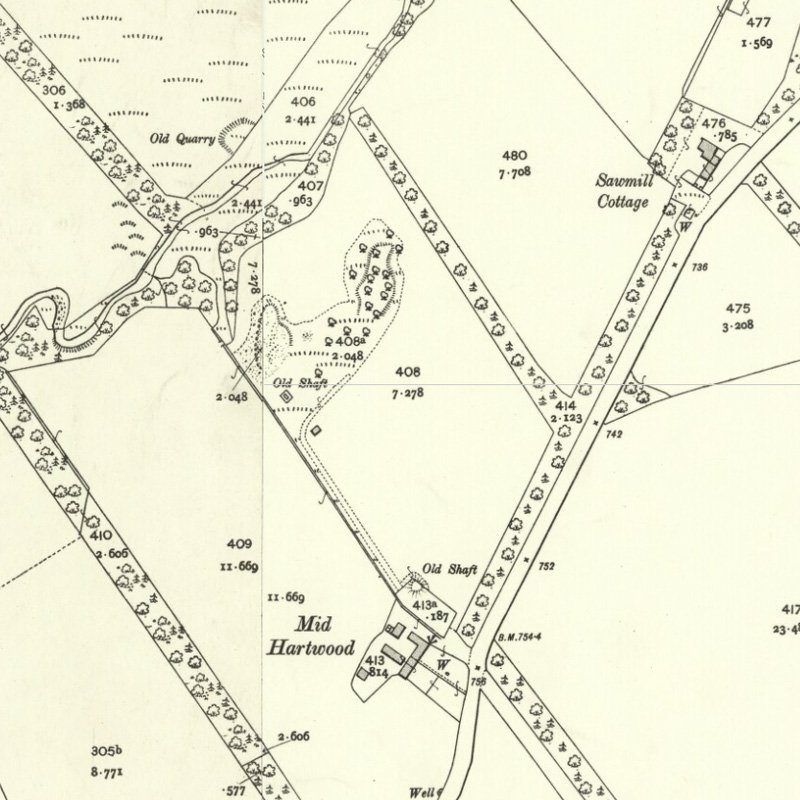 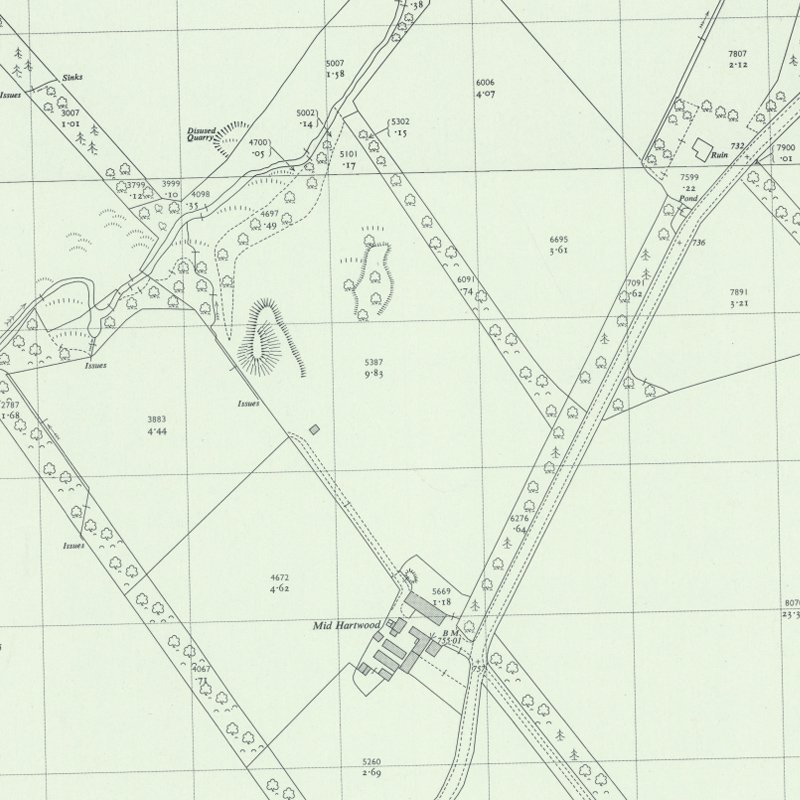 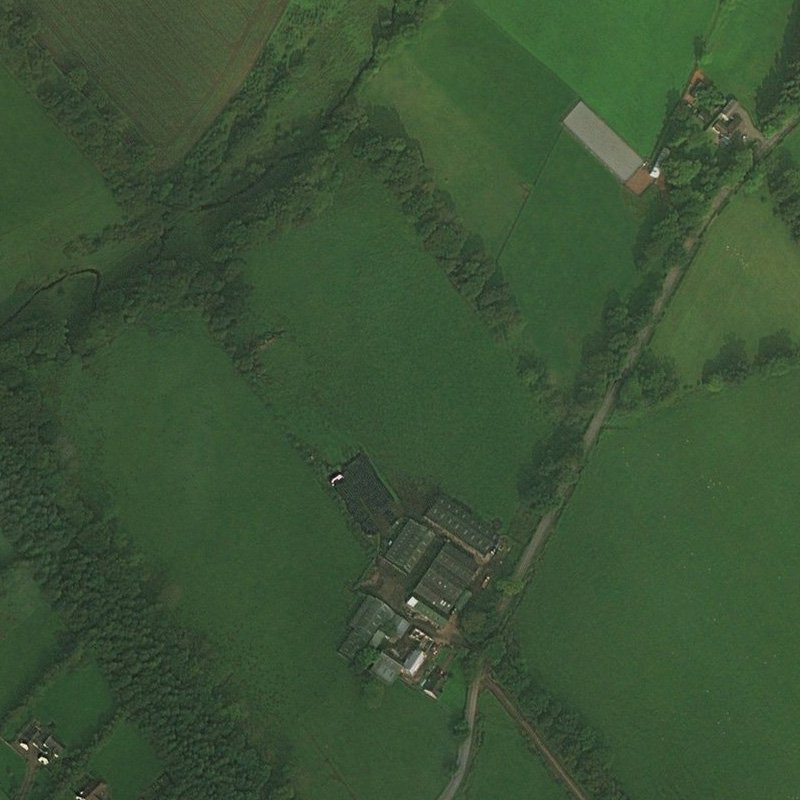 At the former locality (Mid-Hartwood), a pit, 10 fathoms deep, was sunk to the Houston Coal, and a short distance to the N.W., the Fells Shale was opened out at a small mine about 230 feet long, and from the bottom of this incline about 300 yards of levels were driven. In the early days of shale mining this seam was termed the "Hartwood" Shale, but afterwards it was correctly correlated with the "Thick" Shale (Fells) of the West Calder district. The face of this seam had 4 inches of "Plain" shale on top and 18 inches of "Curly" below, which is much less than the average thickness in this district. A small bench of retorts of the type then in use was erected close to the mine mouth, and the yield from the "Curly" portion of the seam is reported to have been 40 gallons per ton.